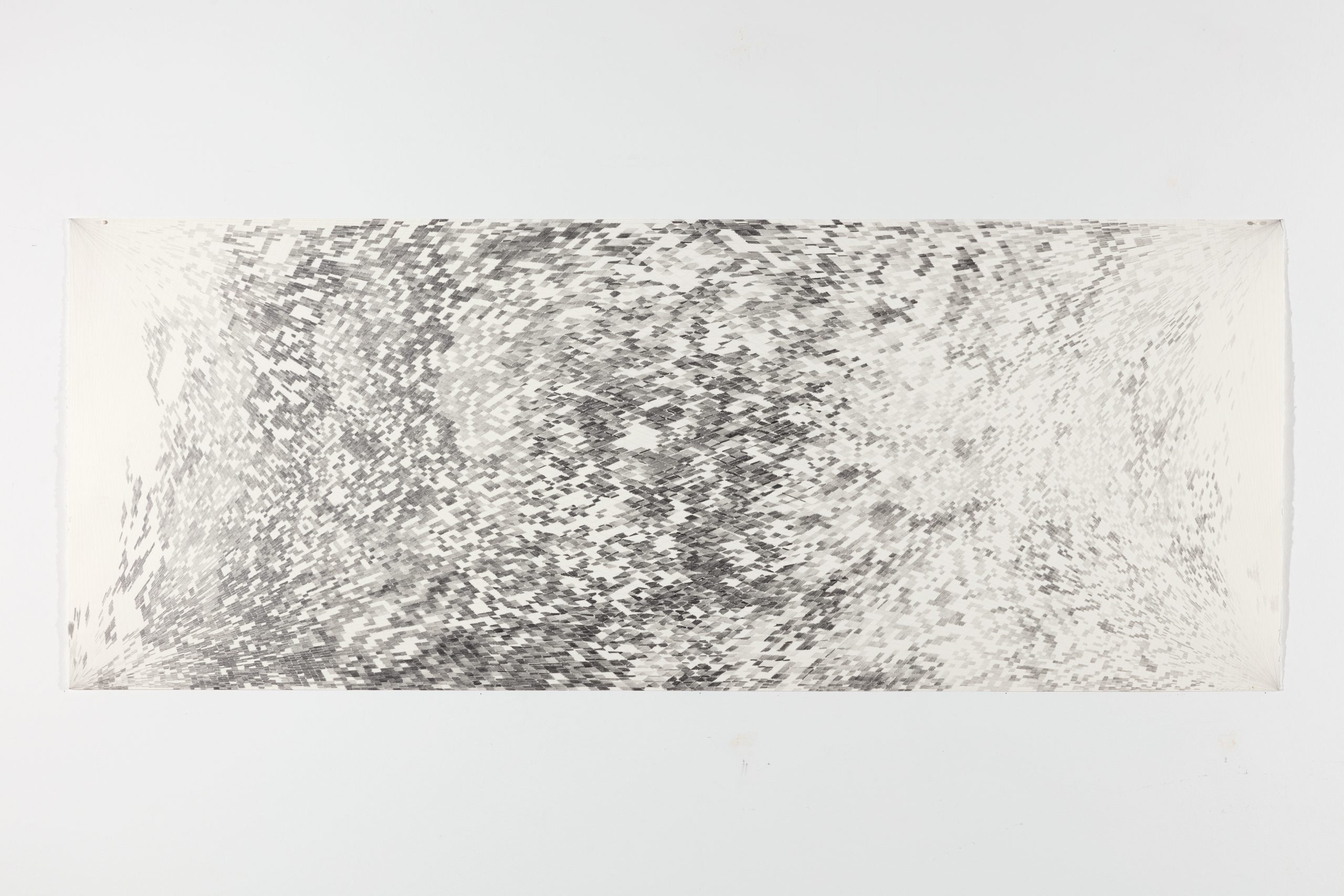 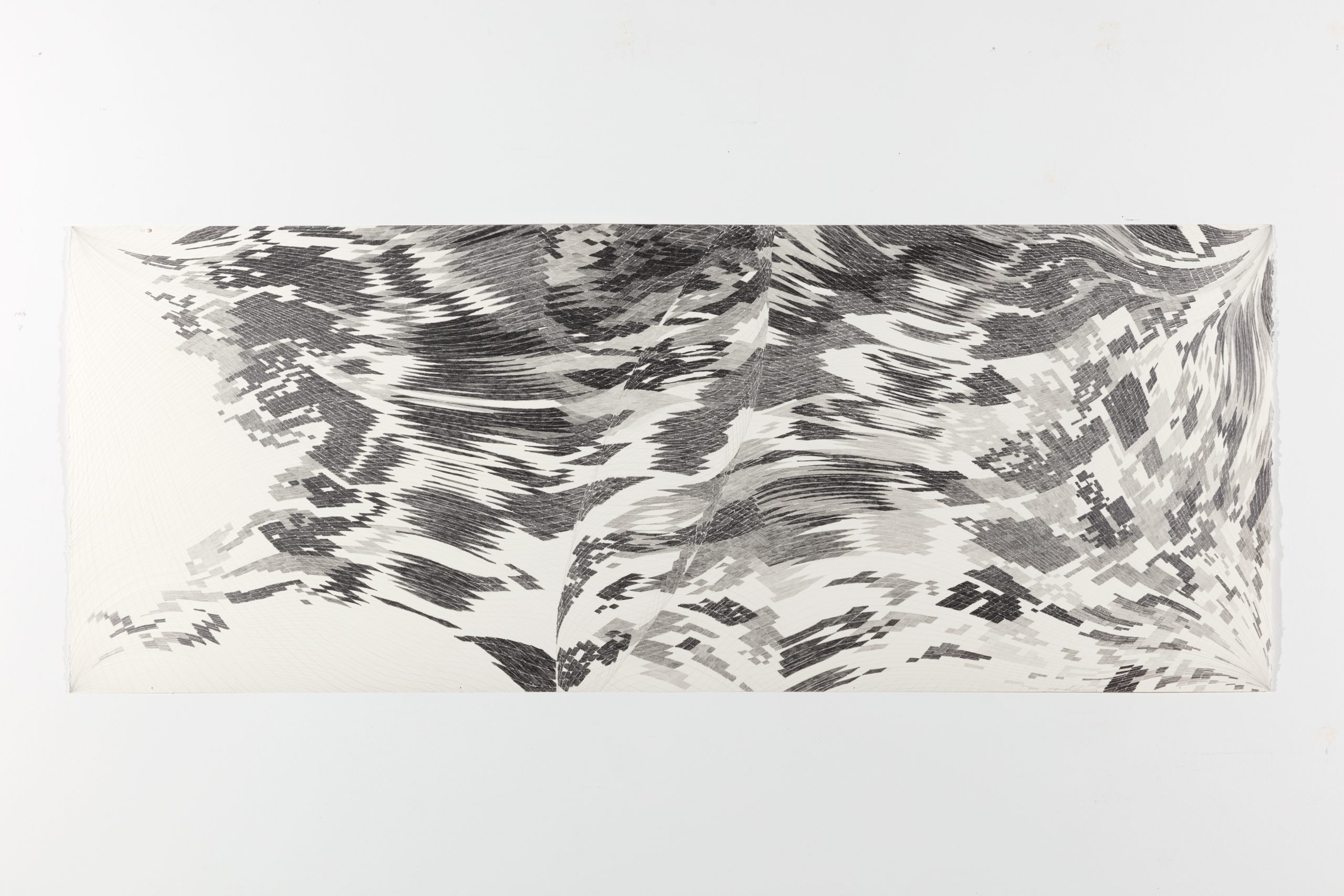 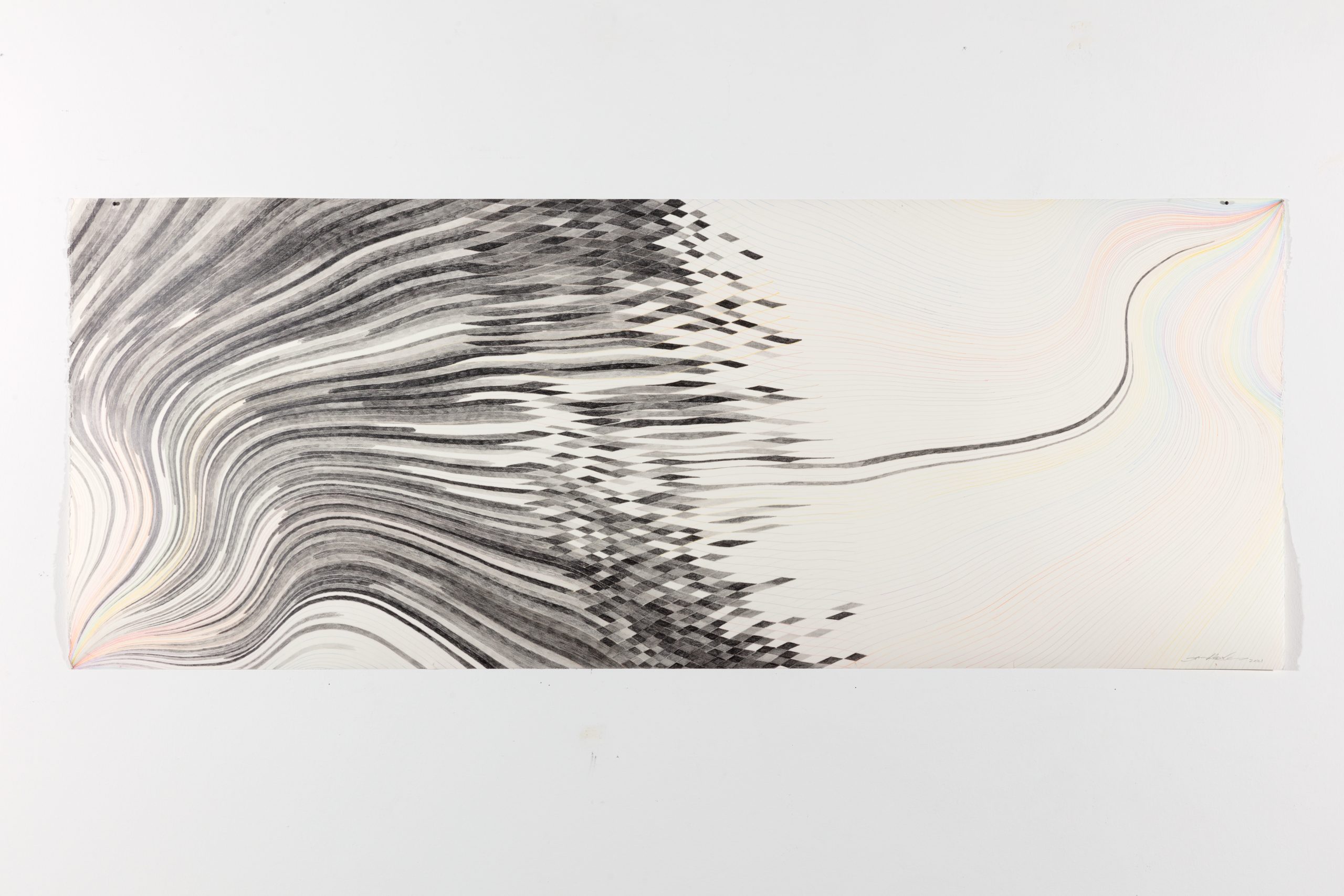 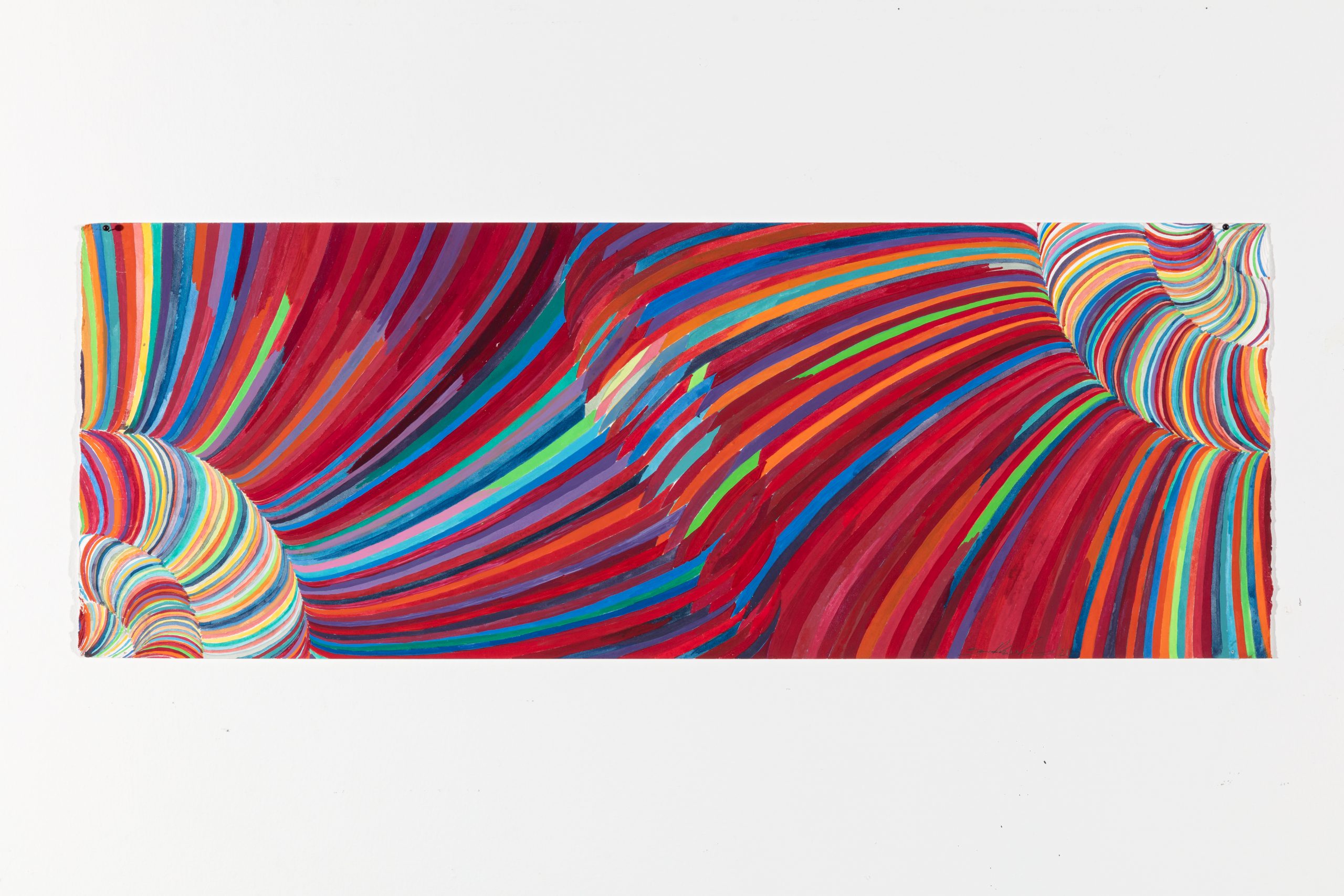 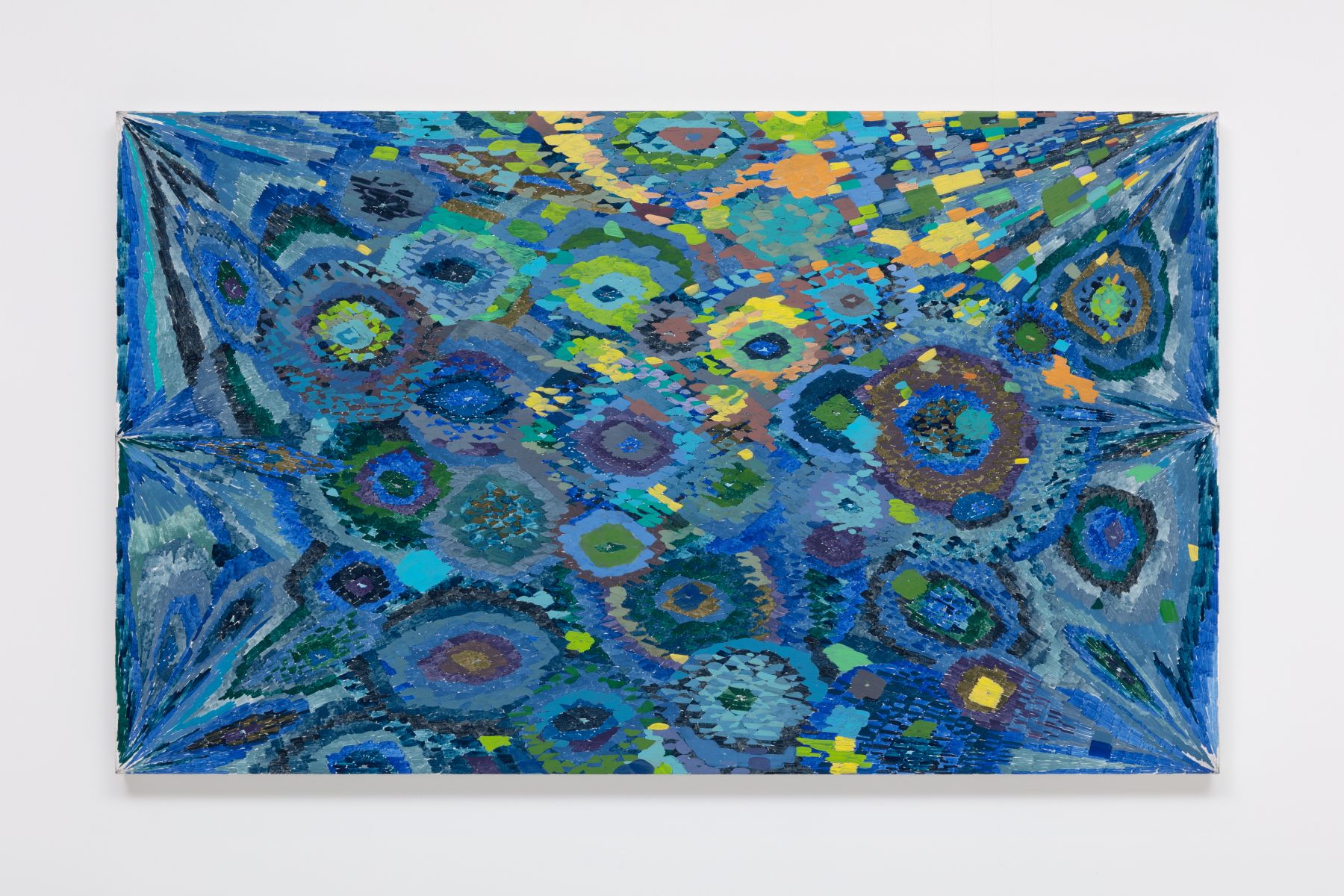 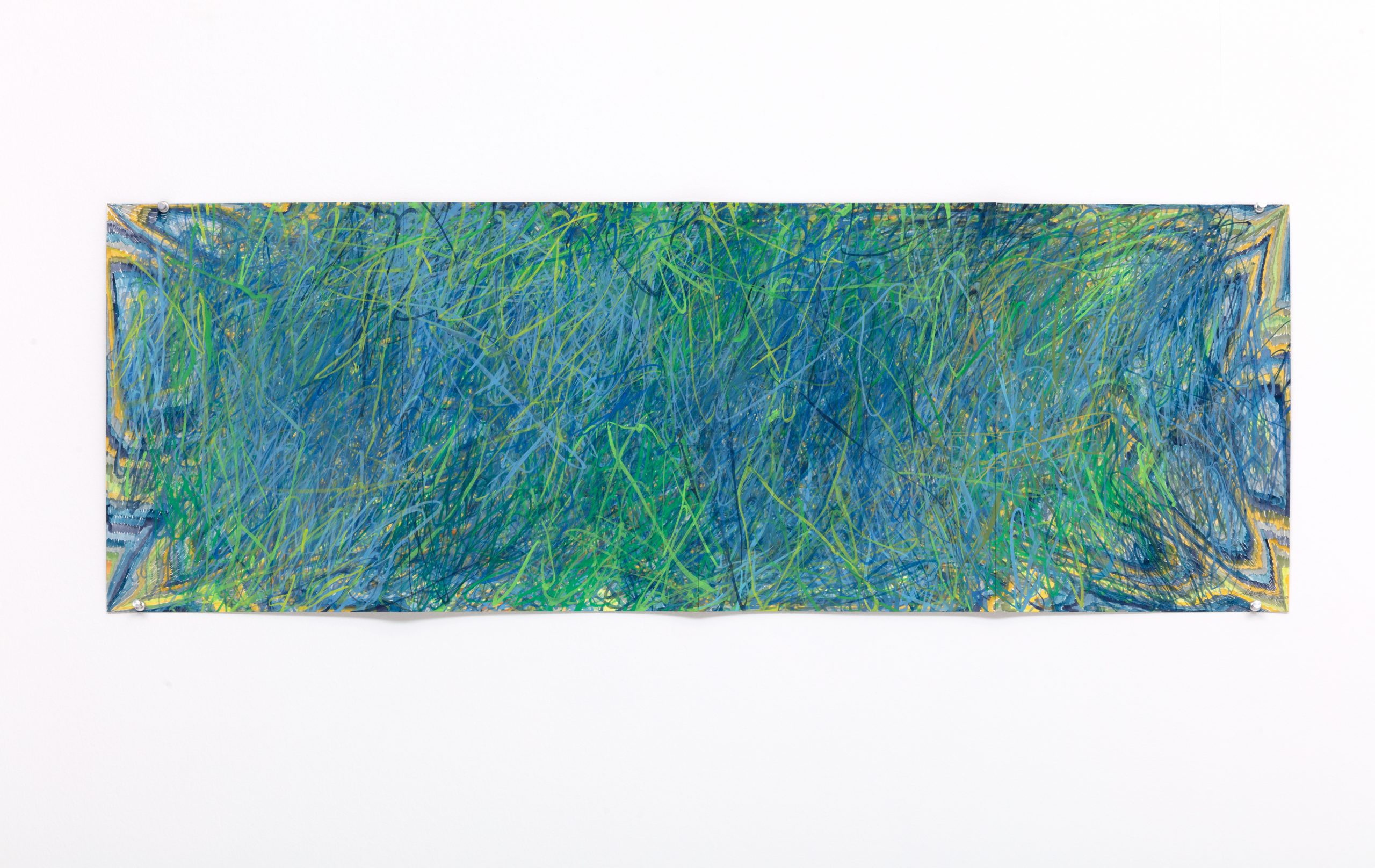 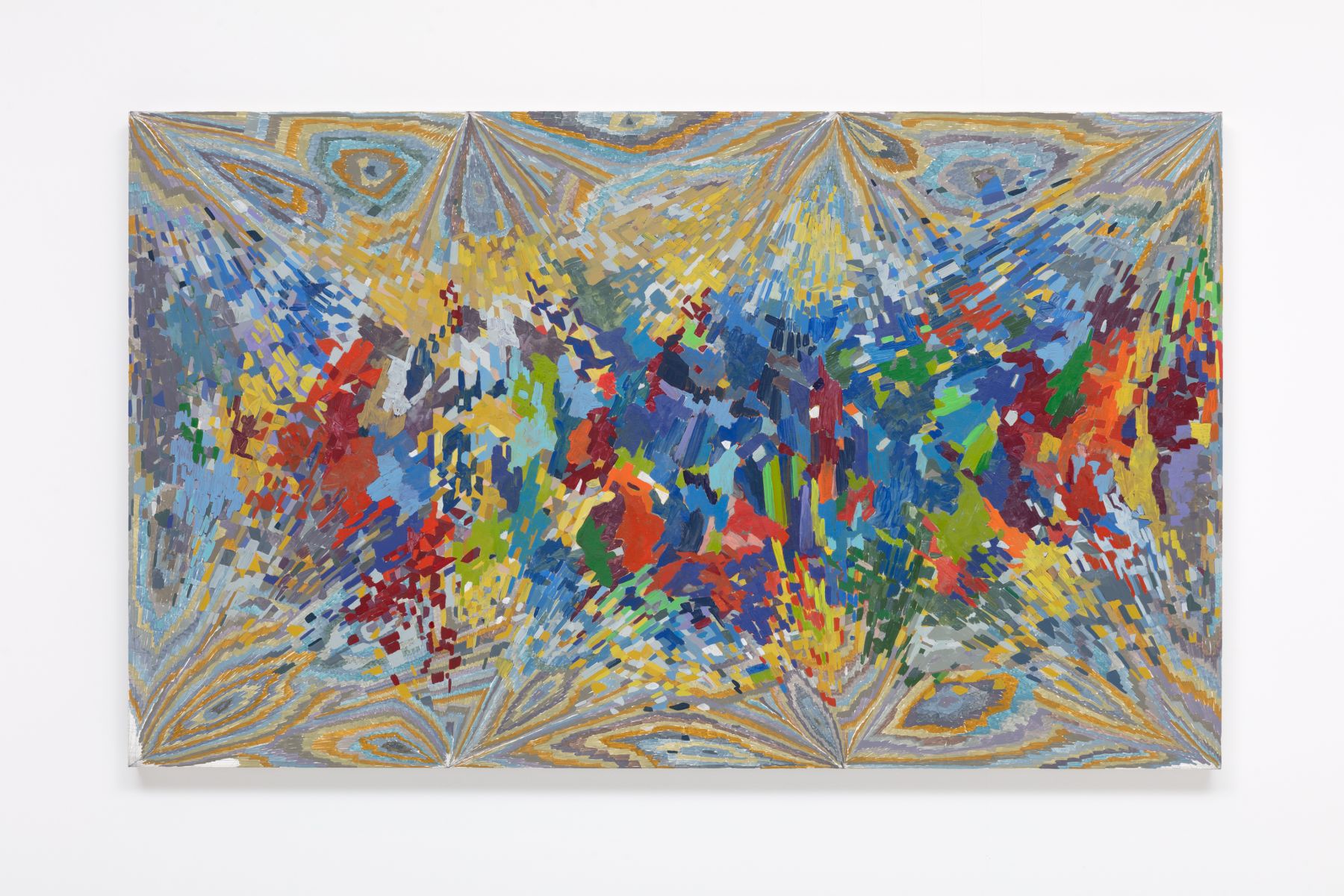 Sam Reveles (b. El Paso, Texas), earned his M.F.A. in painting from Yale University. Throughout his career, Reveles has explored the expressive possibilities of line and space to create abstract responses to familiar visual stimuli. In the early years, these stimuli were master paintings from the canon of art history. For the past decade, Reveles has drawn inspiration from the landscapes to which he is intimately connected. Over the course of his career, Reveles has participated in many important solo and group exhibitions, such as the prestigious Whitney Biennial in 1995. Most recently, he was featured in a solo exhibition at the Butler Gallery, the non-profit contemporary art space of Kilkenny Castle in Ireland. Reveles has had solo exhibitions at the El Paso Museum of Art; the Saint Louis Art Museum; the Contemporary Arts Museum, Houston; and the Hammer Art Museum in Los Angeles. The artist’s paintings are also included in the permanent museum collections of the Whitney Museum of American Art, the Dallas Museum of Art, the Saint Louis Art Museum, the El Paso Museum of Art, and the Centro de Arte Contemporaneo in Mexico City. He was recently awarded a residency at the Ballinglen Arts Foundation in Ballycastle, Ireland. He currently lives and works in County Wicklow, Ireland. 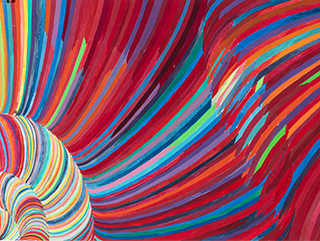 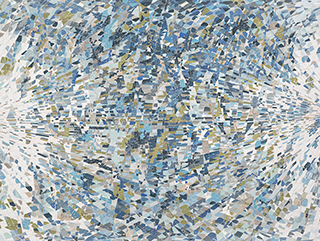 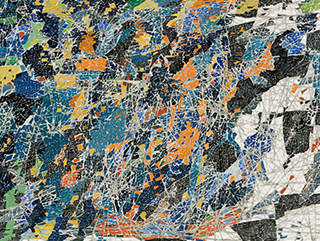 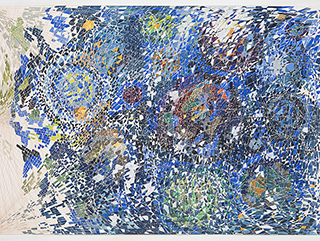 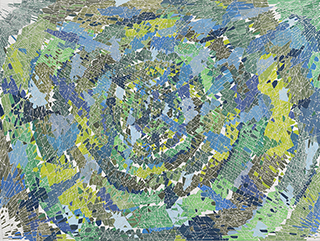 “Art in Focus: Drawing from Poulaphouca No. 3 by Sam Reveles”
by Aidan Dunne
April 6, 2019 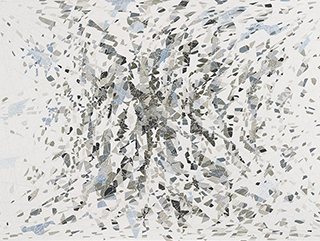 “Intrigued by the effect of time and distance on vision? Visit the Butler Gallery Kilkenny”
by Sean Keane
March 20, 2019