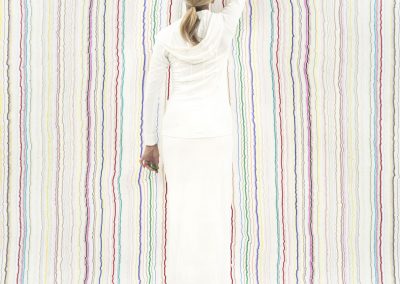 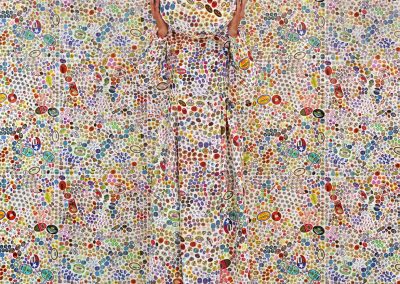 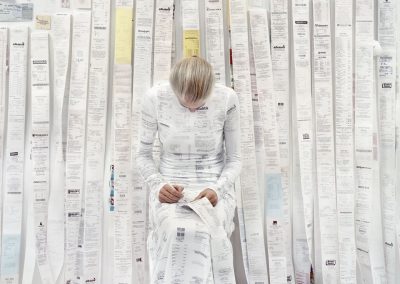 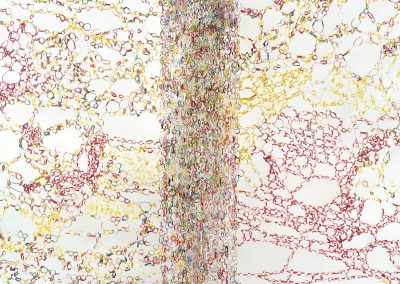 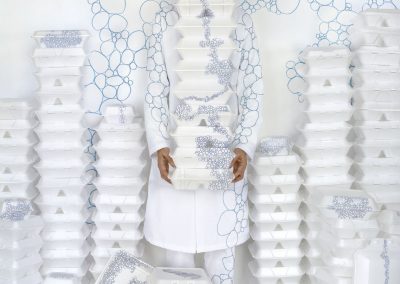 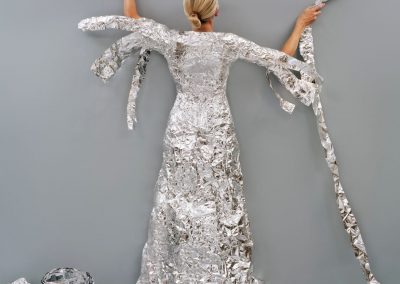 Rachel Perry (b. 1962, Tokyo, Japan) has received four fellowships from the MacDowell Colony, has been to Yaddo and ArtOmi, and was Artist-in-Residence at the Isabella Stewart Gardner Museum in October of 2014, beginning an affiliation that continues today. Perry’s widely acclaimed series Lost in my Life (2009-2012) transforms unremarkable relics of quotidian life into whimsically captivating forms that caress and engulf the artist’s body. Perry’s work is held in public collections including the Institute of Contemporary Art, Boston; Museum of Fine Arts, Boston; the Baltimore Museum; and the Isabella Stewart Gardner Museum Archives, Boston. She has had solo exhibitions at institutions such as the deCordova Sculpture Park and Museum; the Drawing Center, New York; and the Kunstmuseum Bonn, Germany. 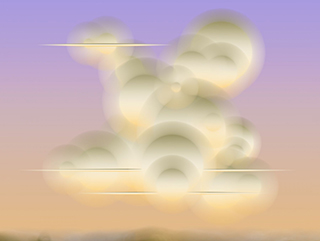