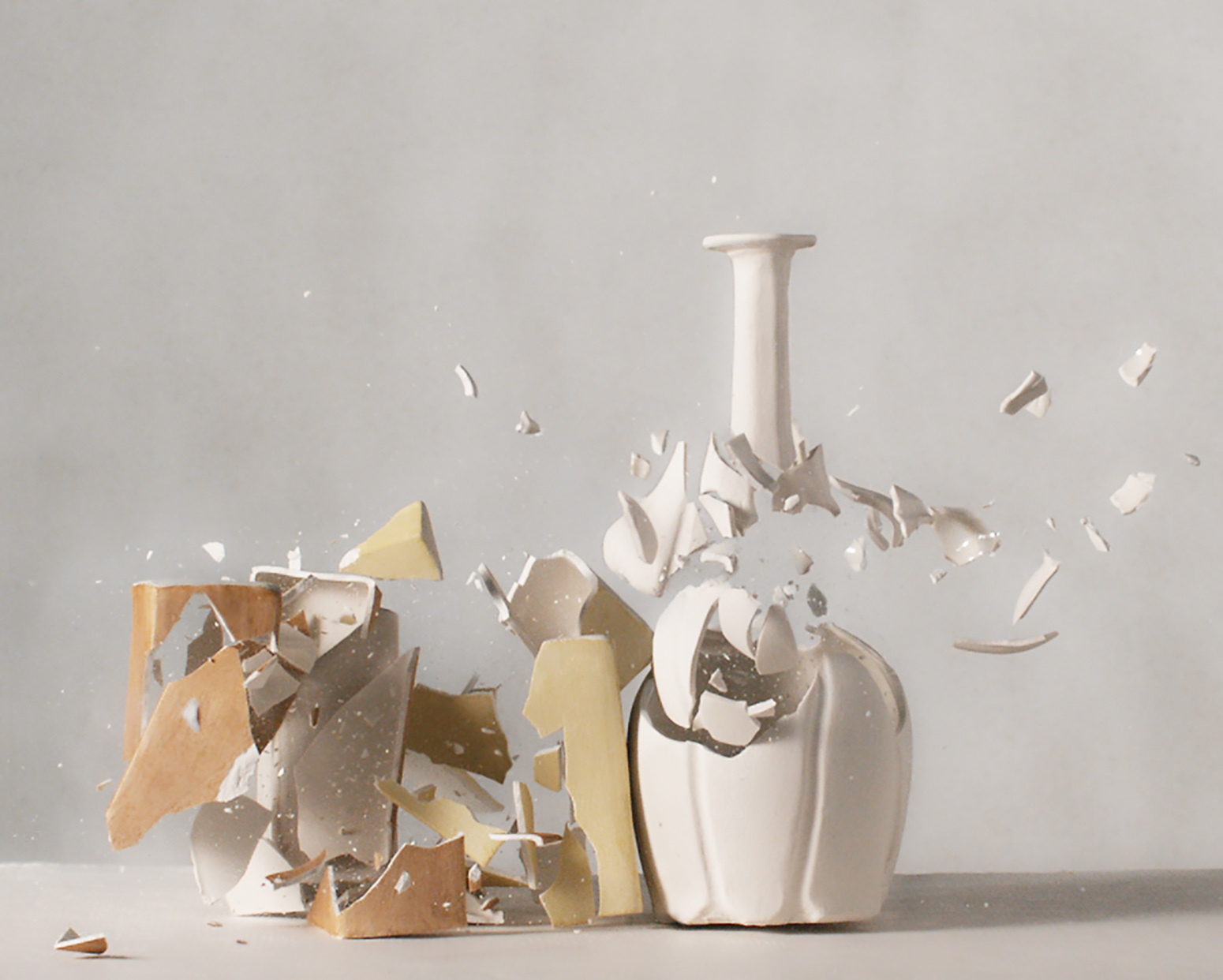 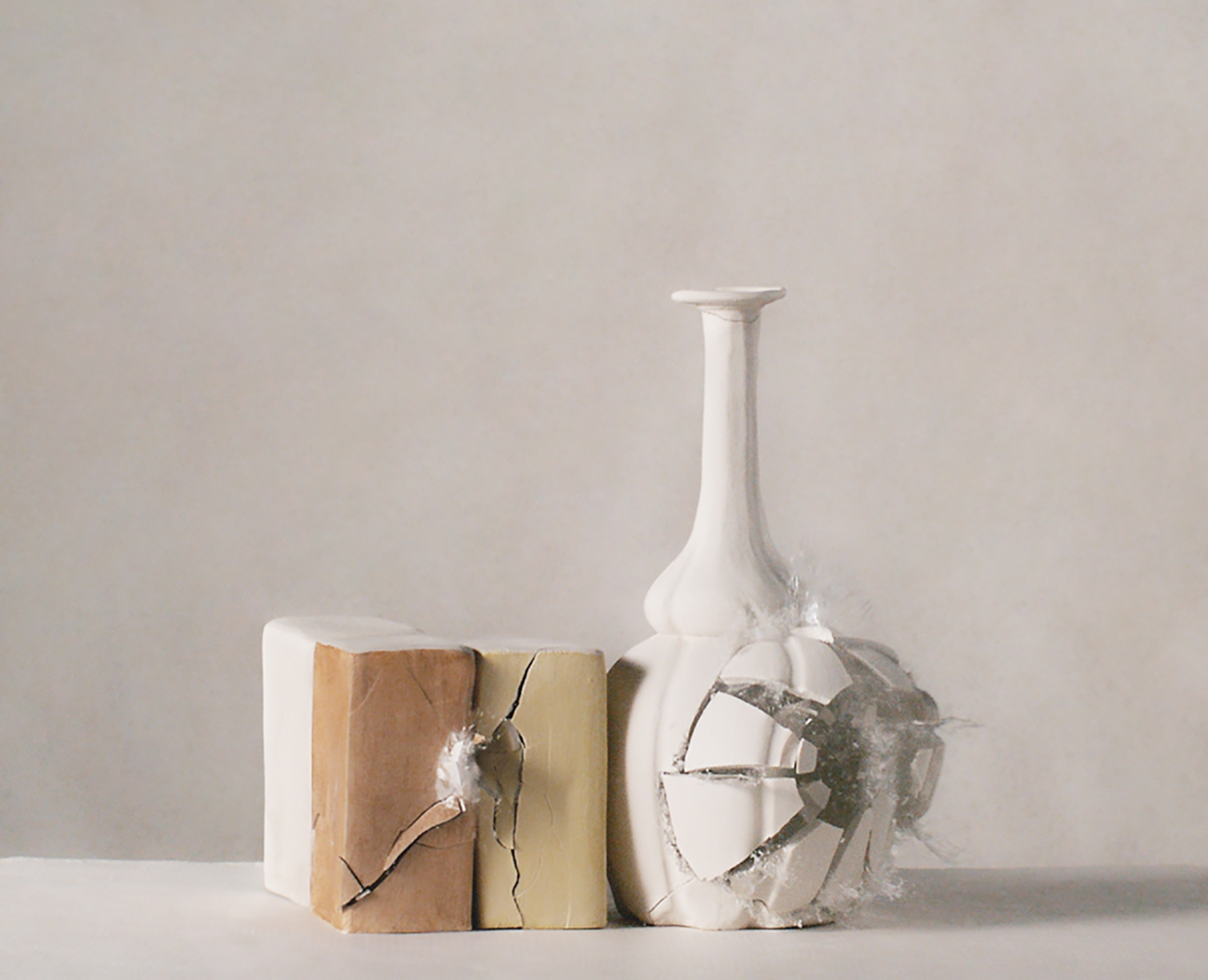 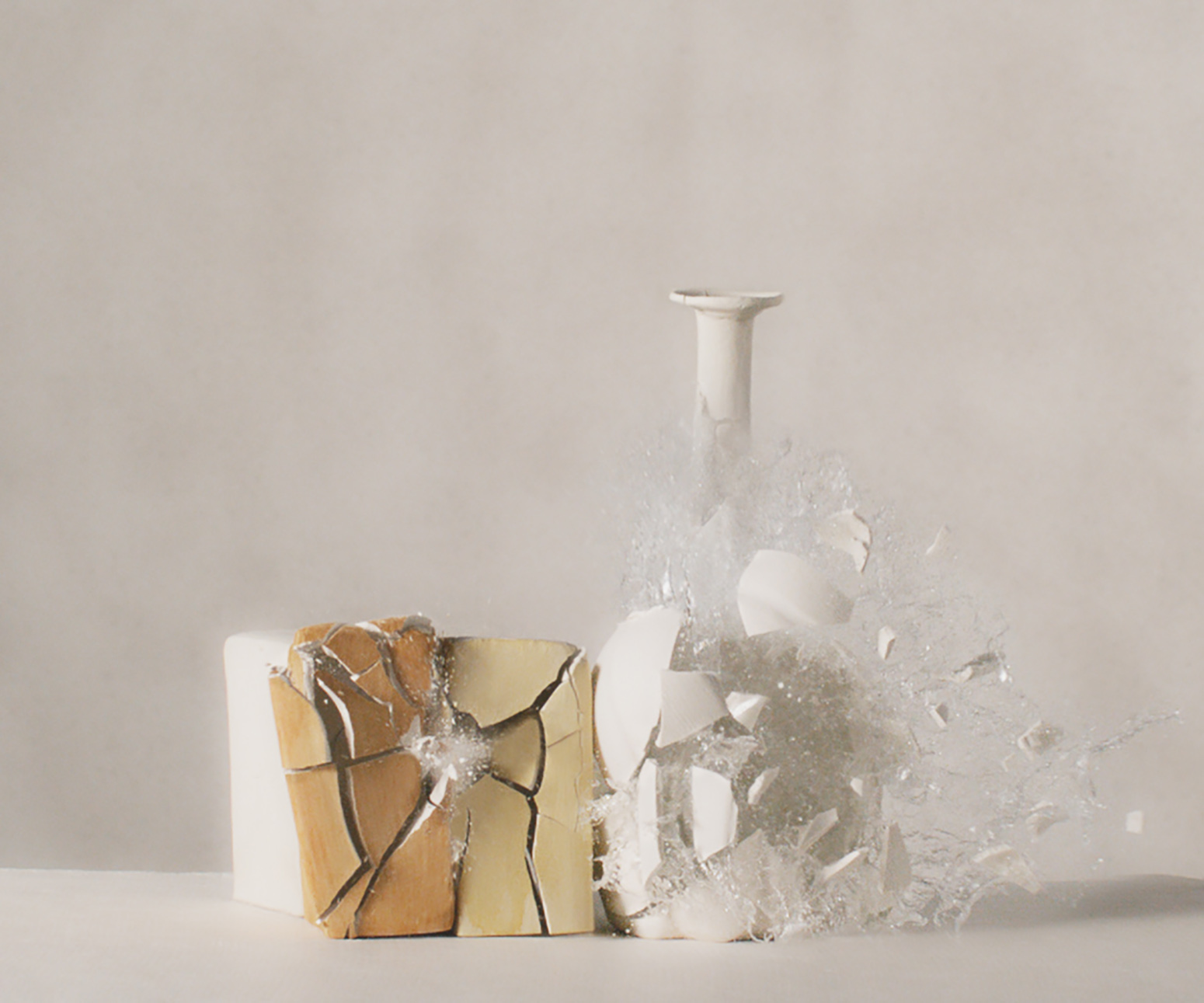 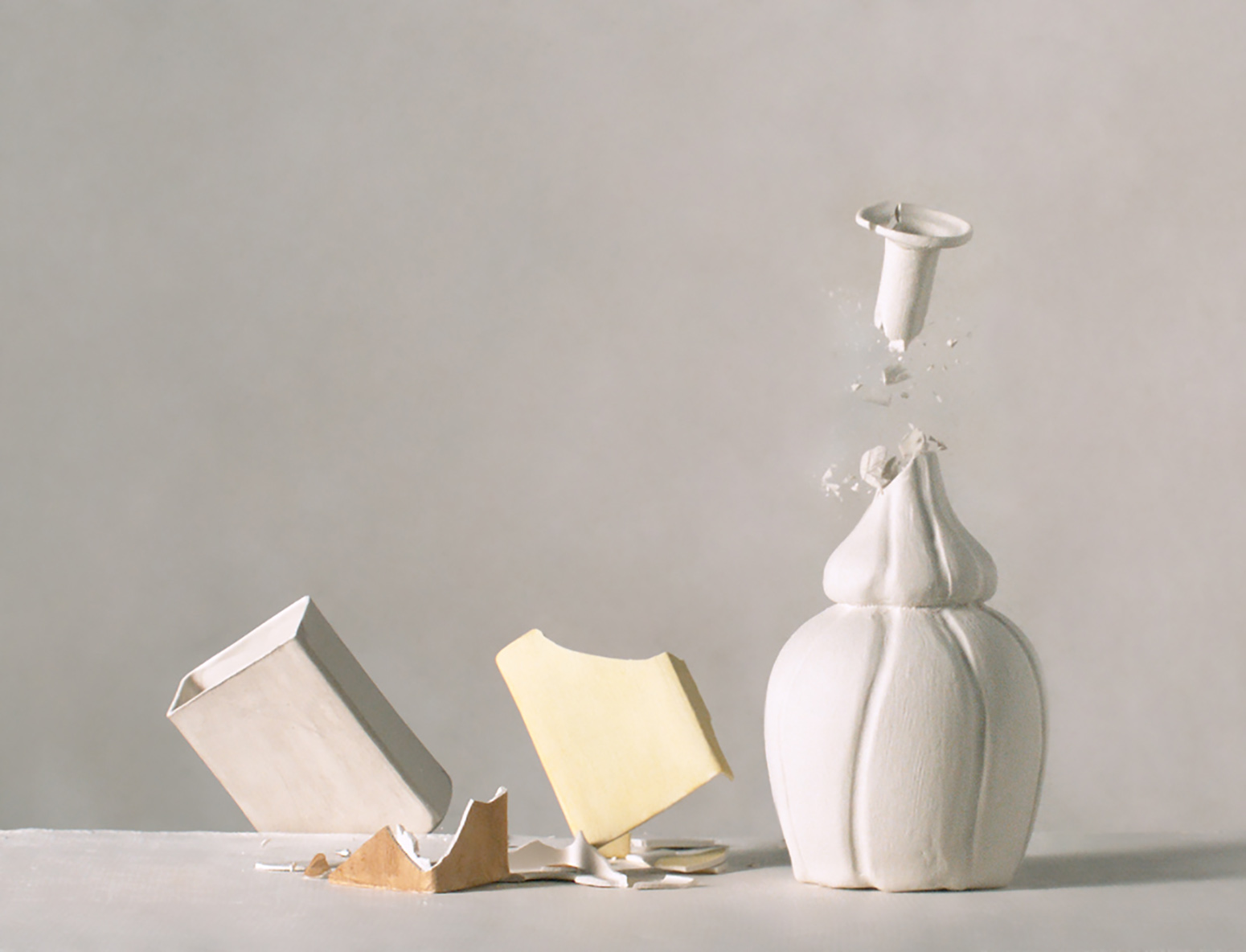 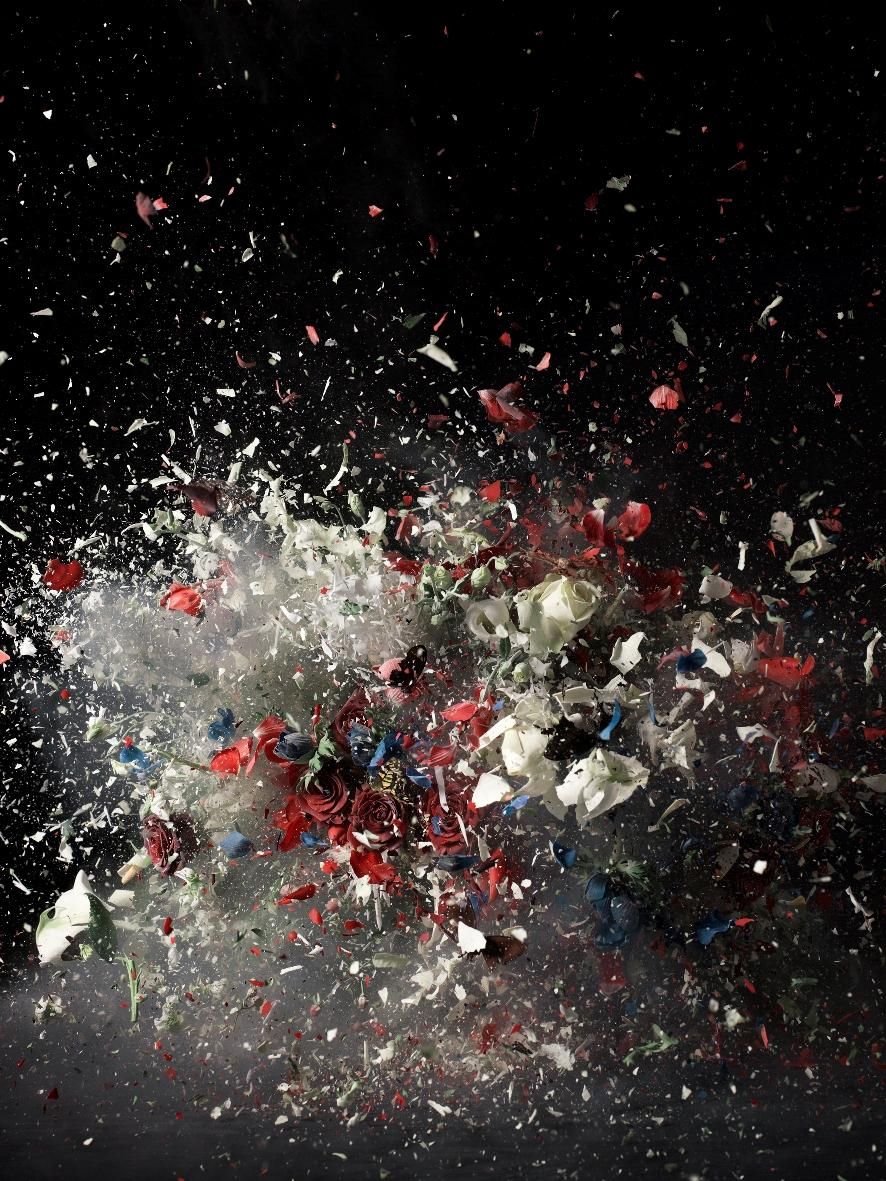 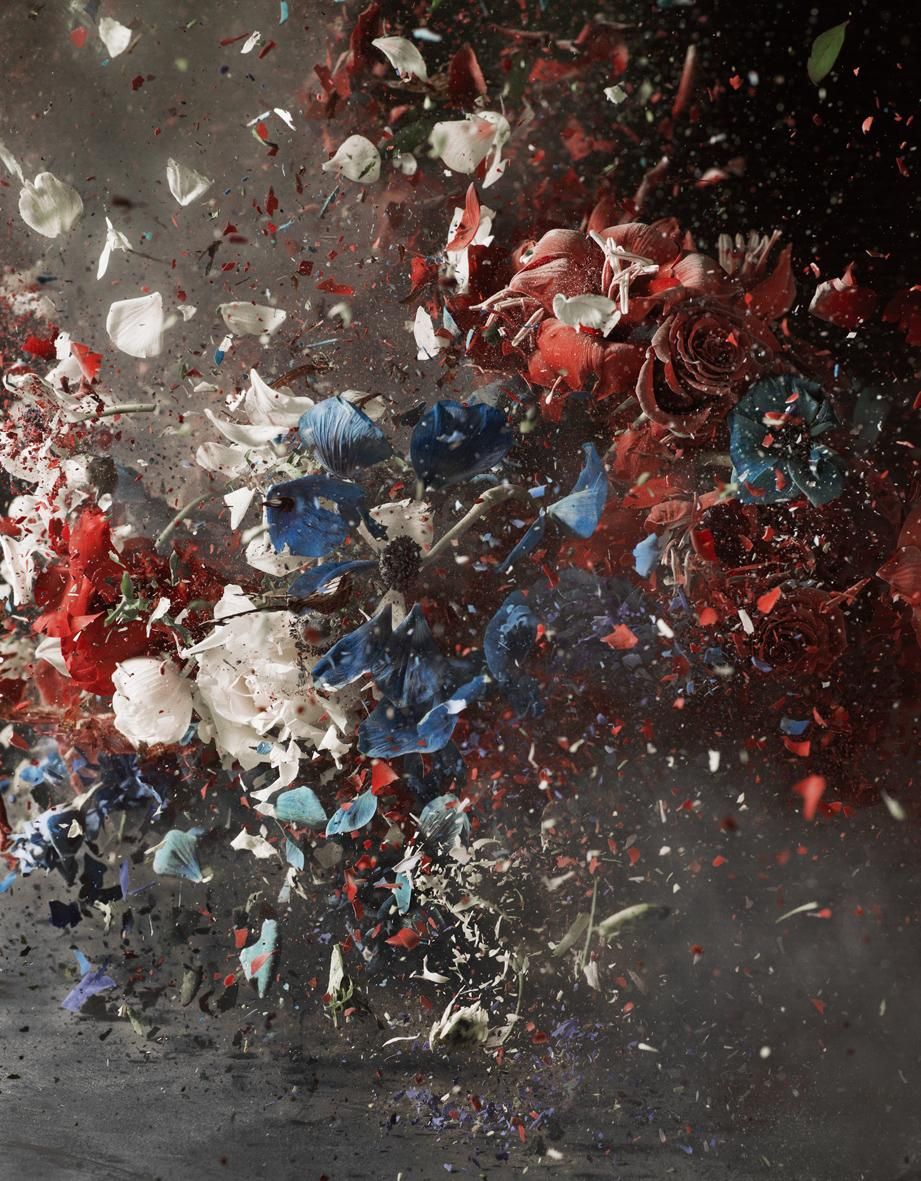 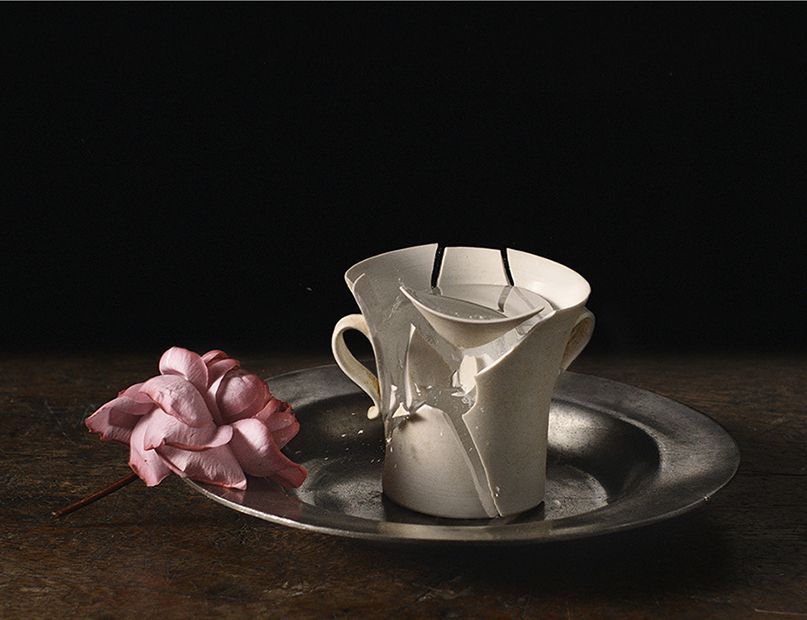 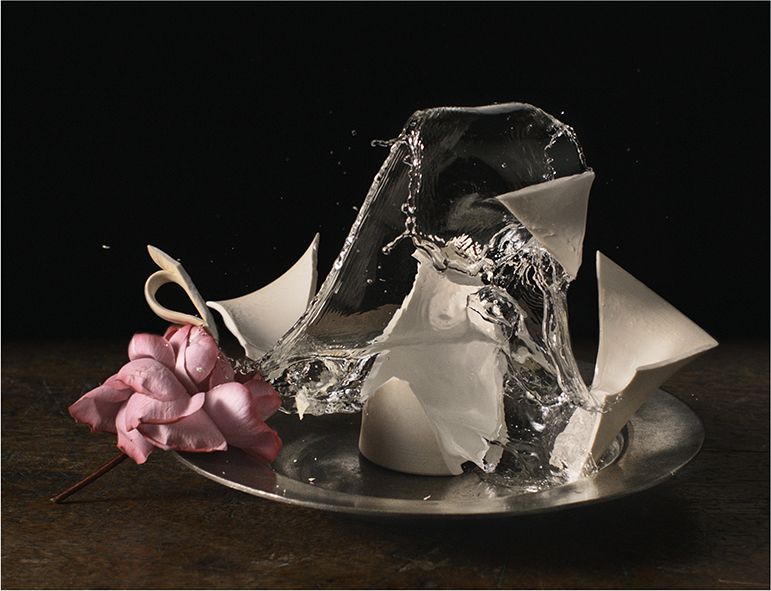 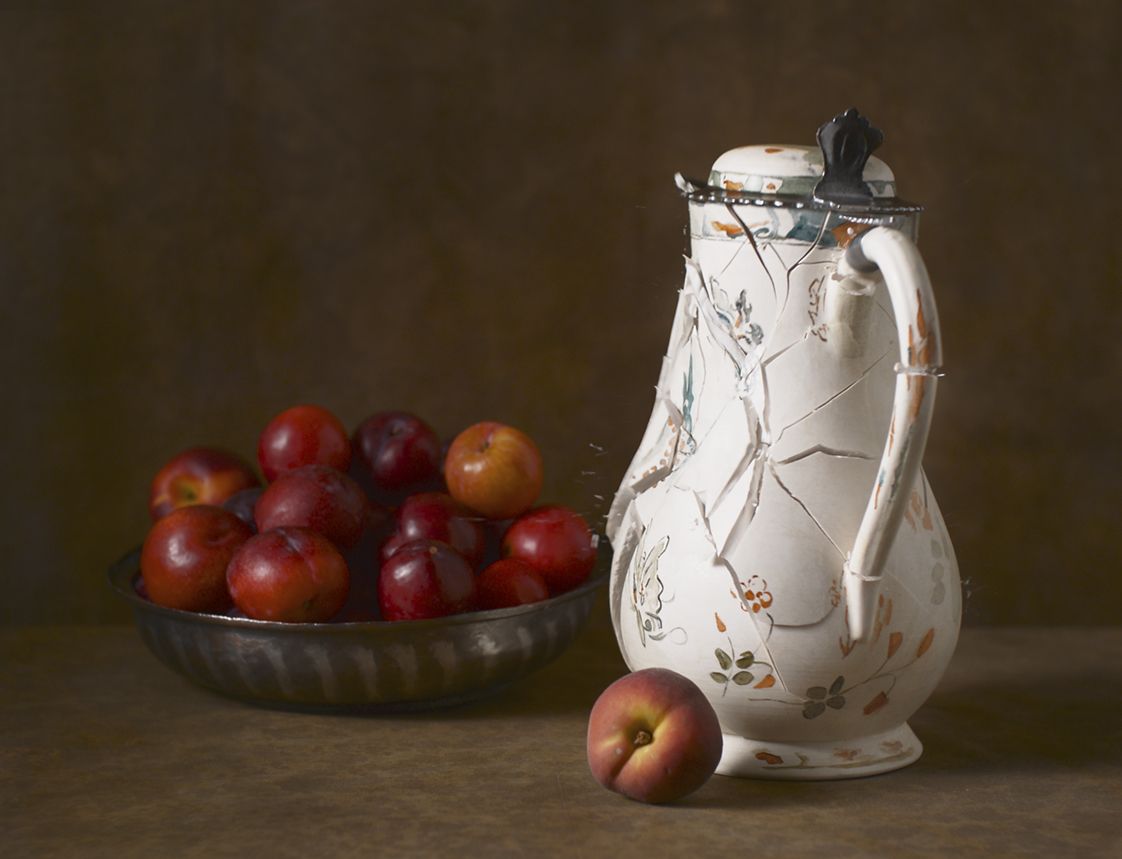 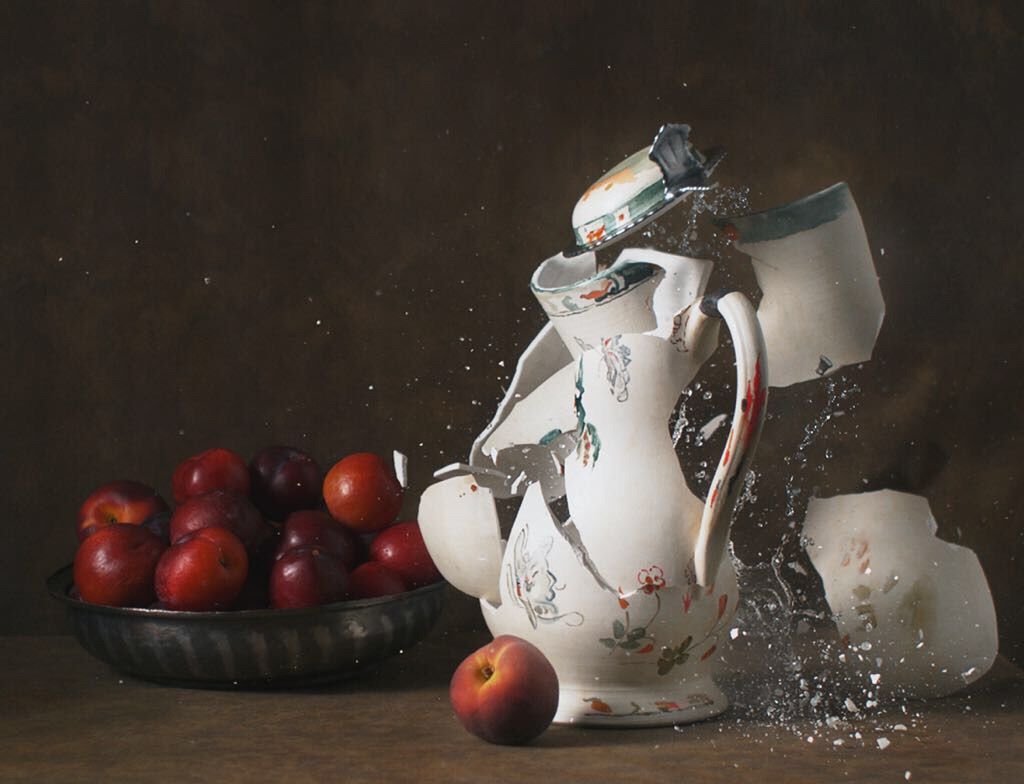 Ori Gersht (b. 1967, Tel-Aviv) earned his BFA in Photography, Film & Video from the University of Westminster, London in 1992 and completed his Master of Photography at the Royal College of Art, London in 1995. Gersht’s work explores the connection between history, memory, and landscape. His work tends to present exquisite images underscored by darker associations of conflict. A recent trilogy of films in which traditional still-lifes explode in slow motion has received particular renown. Much of his work connects with art historical genres such as the still life and the landscape, and the particular modes of looking that these genres imply.

Gersht has been honored with solo exhibitions at the Hirshhorn Museum and Sculpture Garden, Washington, D.C. (2009); the Tel Aviv Museum (2012 and 2015); the Museum of Fine Arts, Boston (2012); the Center for Contemporary Art, Tel Aviv (2013); the Columbus Museum of Art, Columbus, Ohio (2014); and the Museum Kurhaus Kleve, Kleve, Germany (2015). His work is held by major collections including the Hirshhorn Museum and Sculpture Garden; the Museum of Fine Arts, Boston; the Museum of Modern Art, San Francisco; the Guggenheim Museum, New York; the Los Angeles County Museum of Art; The Getty Museum, Los Angeles; the Knoxville Museum of Art, Tennessee; Tate, London; the Victoria & Albert Museum; the UK Government Art Collection; the Tel Aviv Museum of Contemporary Art, Tel Aviv; and the Israel Museum, Jerusalem. Gersht lives and works in London, where he has been based for the past twenty years. 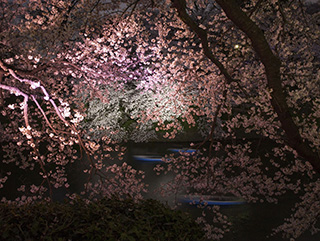 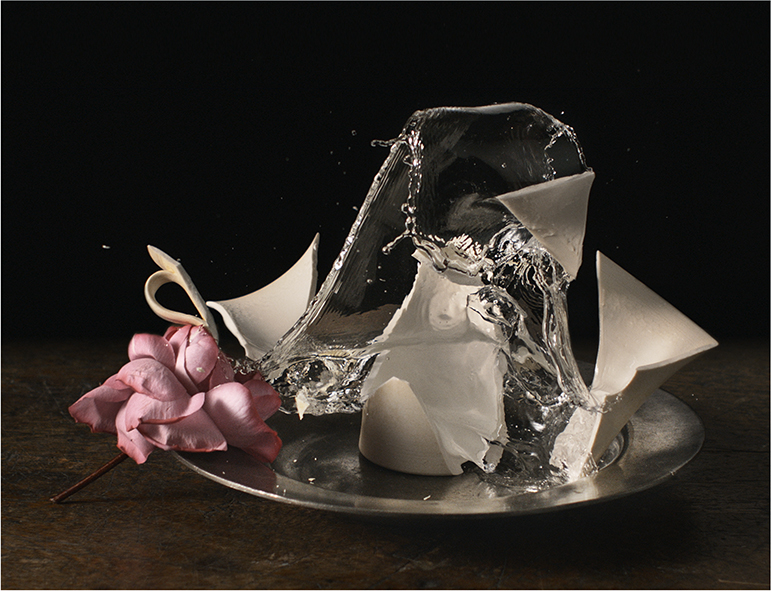 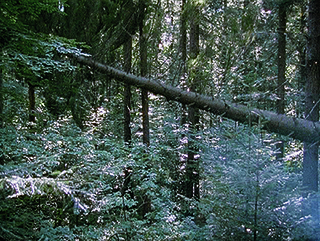 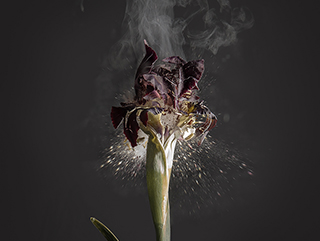 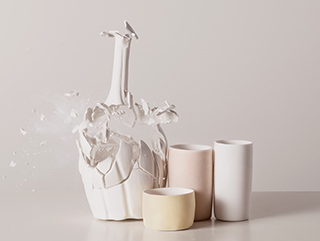 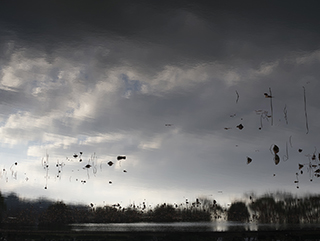 “Photographs that Suspend Us Between Sky and Water”
by Seph Rodney
May 4, 2017