Talley Dunn Gallery is honored to announce Evaporation, a solo exhibition of works spanning the diverse oeuvre of internationally acclaimed artist Ori Gersht.  This virtual presentation brings together images from five distinct bodies of work, which were created over a period of almost twenty years: White Noise (1999), Liquidation (2005), Hide and Seek (2008), Chasing Good Fortune (2010), and Floating World (2016).  During the last two decades, Gersht has undertaken a series of  journeys in search of the relationships between place, identity, and memory as they coalesce at specific sites. 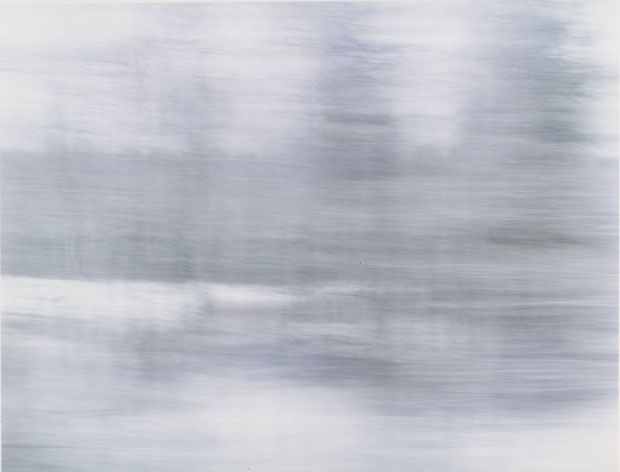 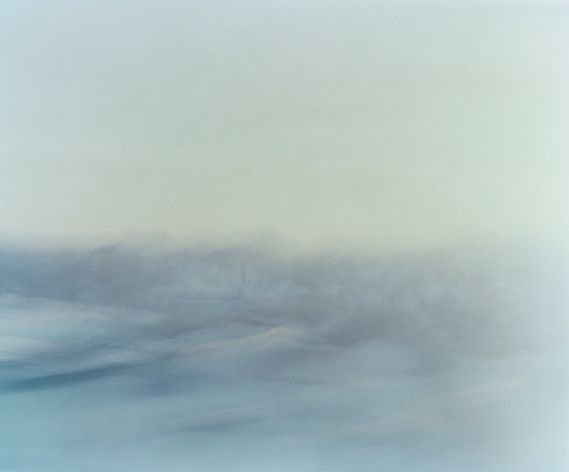 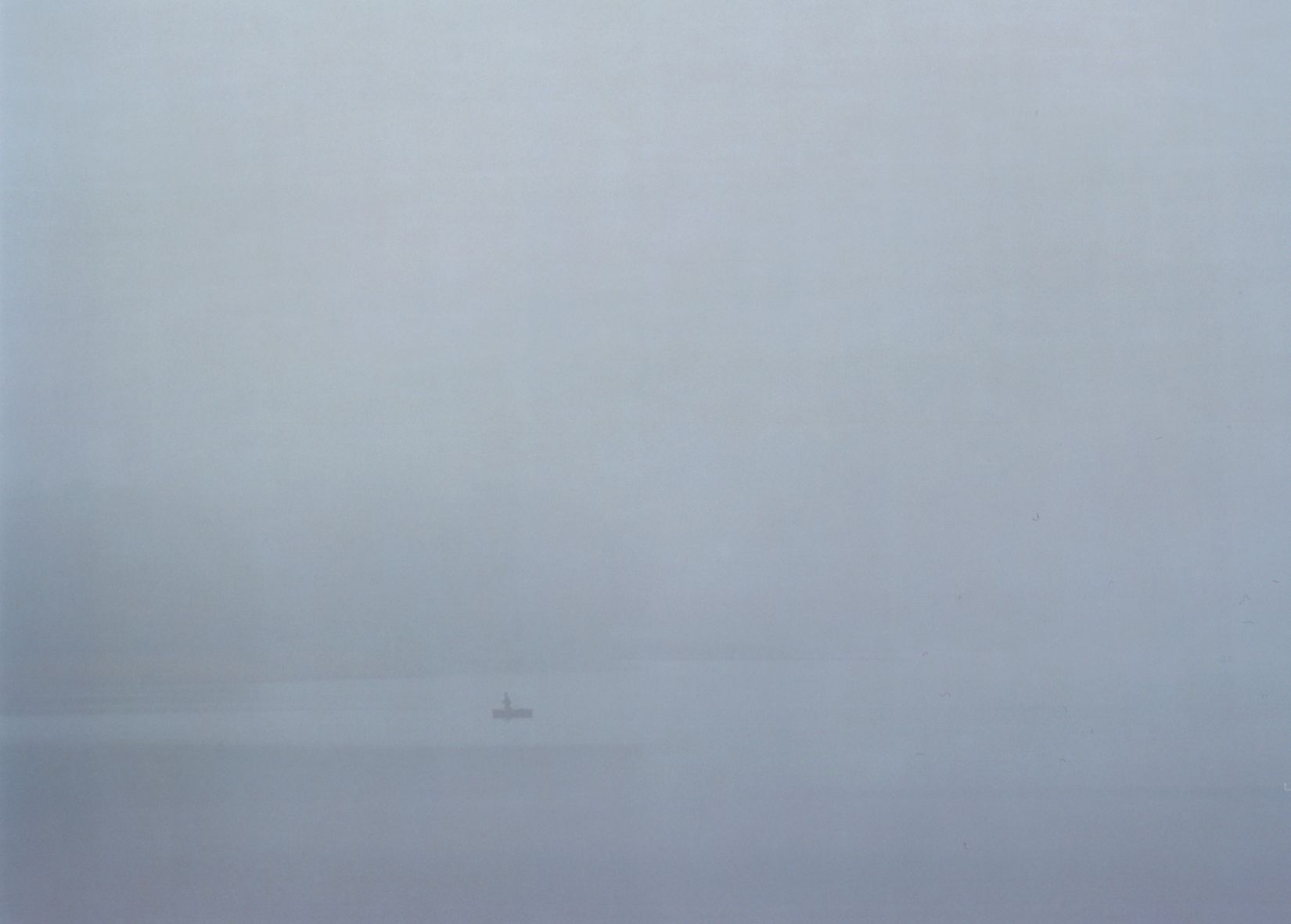 Ori Gersht
If Not Now When 03, 2008
Archival pigment print
47 1/4h x 59w in
In 2000, Gersht travelled to Poland, attempting to photograph what the artist describes as “ghosts of the past” during a train journey between Krakow and Auschwitz.  The resulting body of work, White Noise, is a reverently tenacious and affective effort in visualizing the invisible—in describing the indescribable.  In 2005, Gersht travelled to the villages and forests of the Carpathian Mountains in the southwest region of the Ukraine, where Gersht’s father in-law, Gideon Engler, personally experienced appalling atrocities as a child during the brutal Nazi occupation of World War II.  The series of work that followed, Liquidation, was produced in the same landscape that witnessed the genocide of the local Jewish residents. 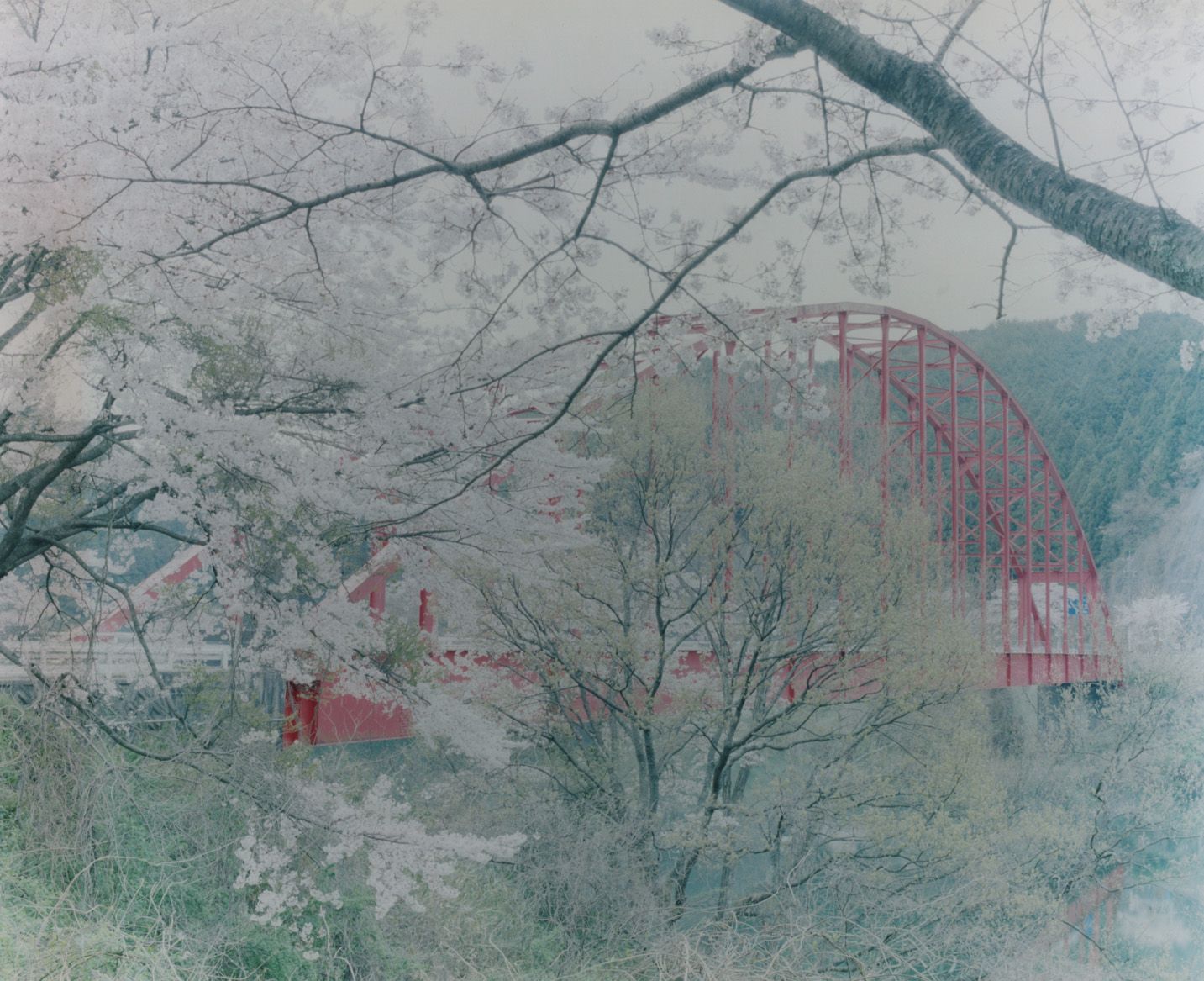 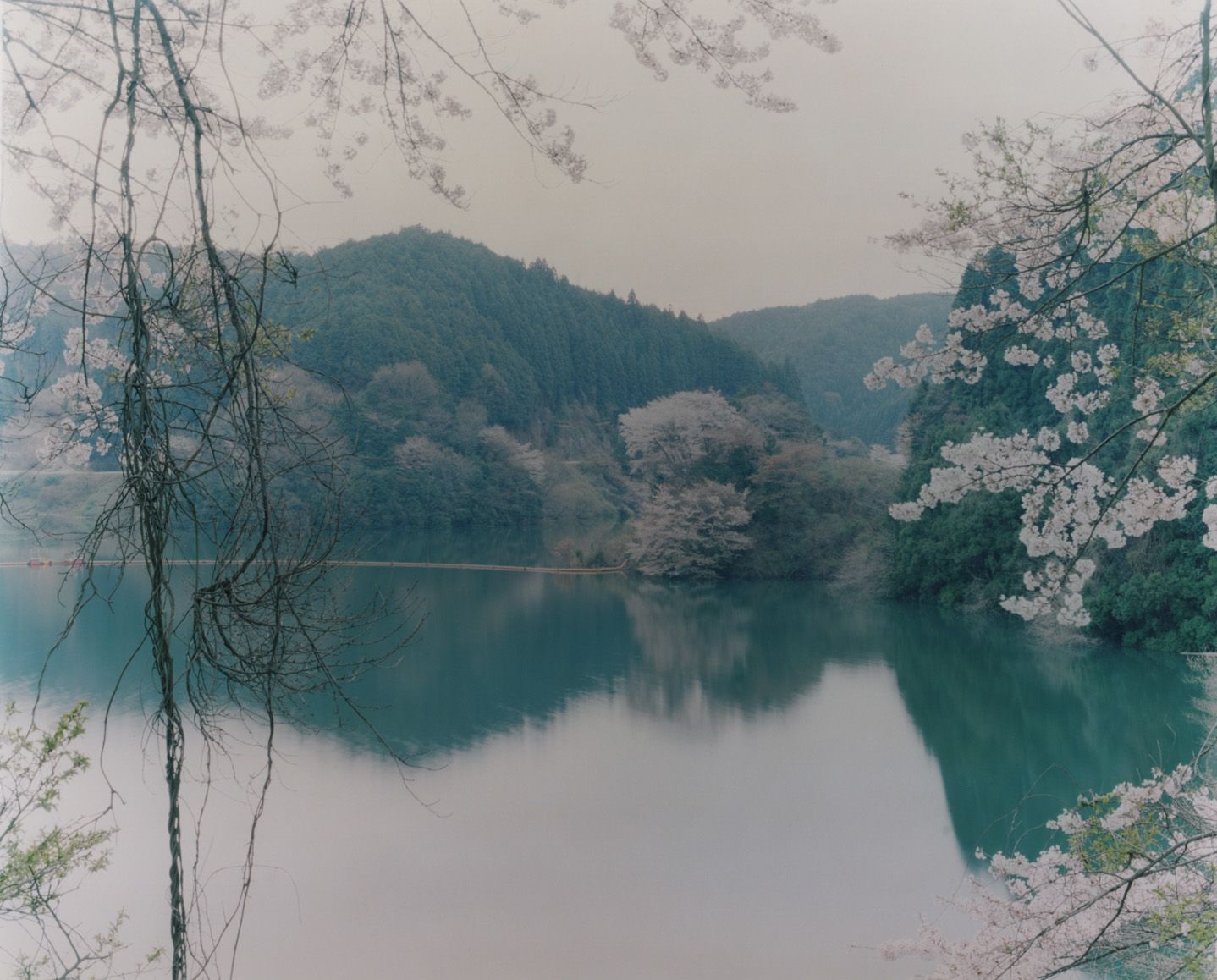 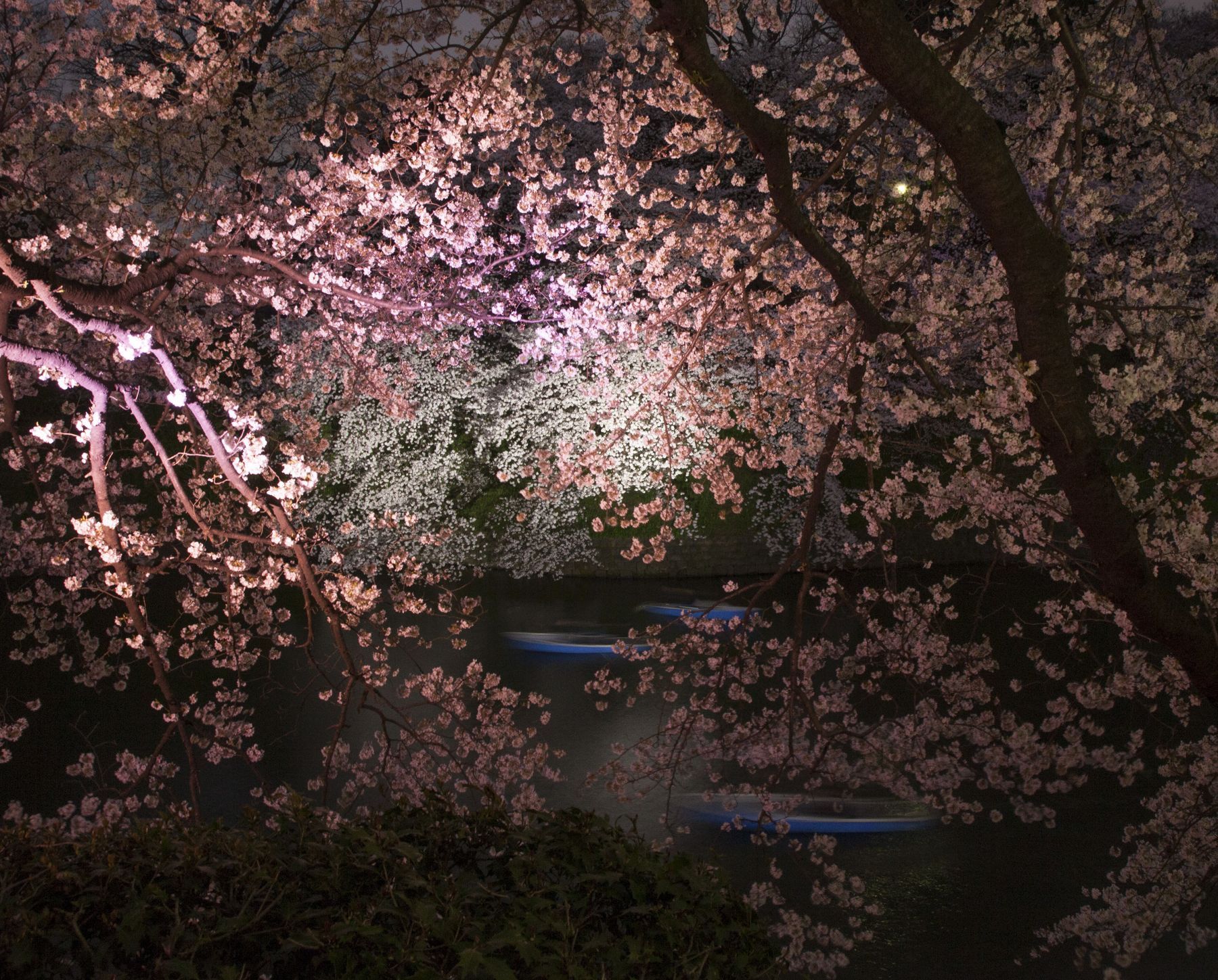 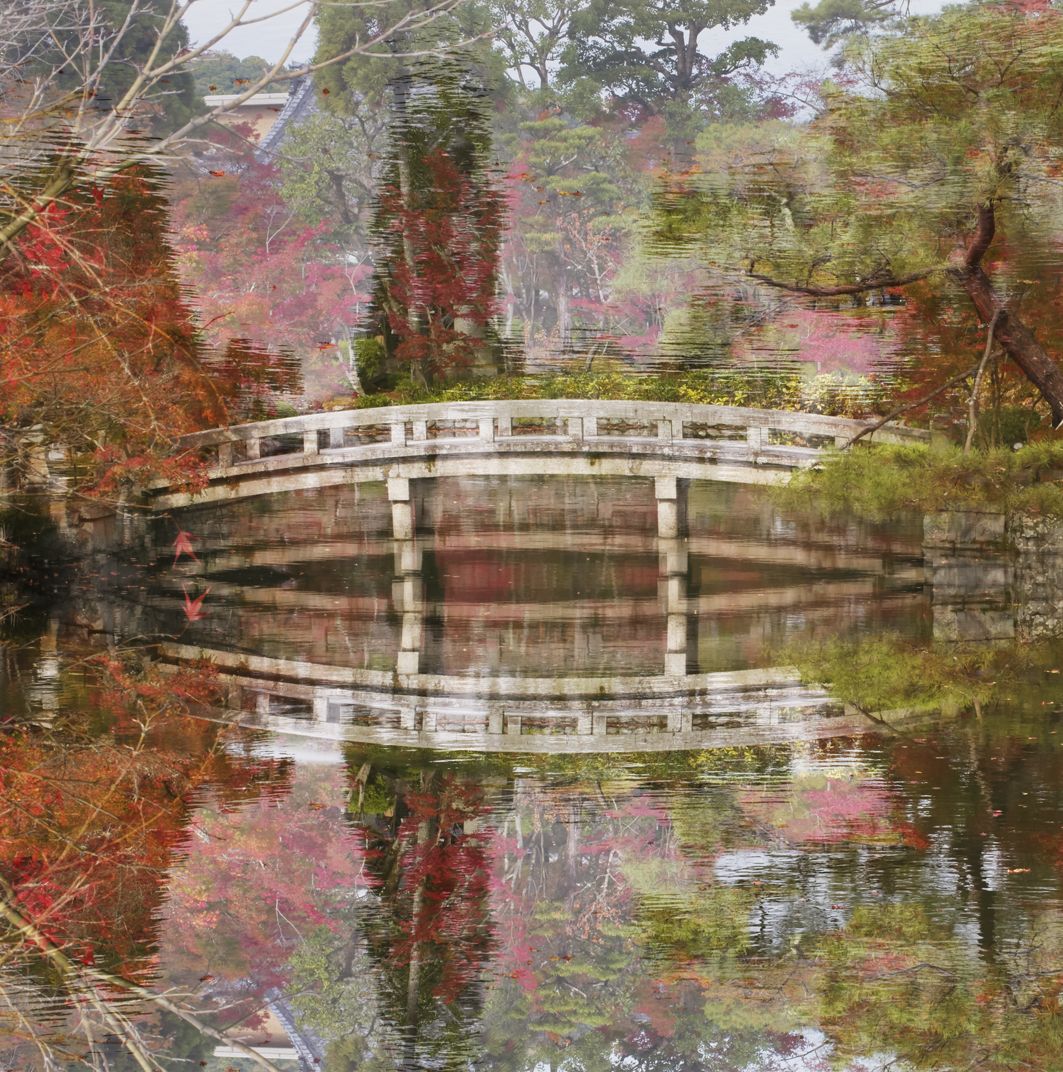 In following years, Gersht visited the Sobibór extermination camp, on the border of Poland and Ukraine, to photograph the series Hide and Seek.  Gersht took interest in the region as it was described by the Holocaust survivor Primo Levi in his book If Not Now, When?, which recounts the lives of a group of partisans during the Second World War.  In 2011, Gersht visited areas of Japan devastated during the same global war, photographing cherry blossoms for the series Chasing Good Fortune.  In this series, Gersht’s photographs explore how during Japan’s nineteenth-century militarization and colonial expansion, the image of the cherry blossom was appropriated from Buddhist symbols of life, renewal, and good fortune, to one of death by kamikaze pilots.  The most recent series included in the exhibition, Floating World, was created in 2016 when Gersht visited various sixteenth-century gardens located in and around Kyoto, Japan.  The artist took interest in Japanese garden aesthetics that shaped such landscapes, particularly the idea that the world perceived by the senses is entirely illusory.  In this series, Gersht contemplates a notion central to Japanese garden landscapes—one that considers how our perception is suspended when we encounter representations of the world.  The artist’s resulting waterscapes—part material, part virtual—reflect a physical and spiritual displacement that resonates with Gersht’s own personal history. 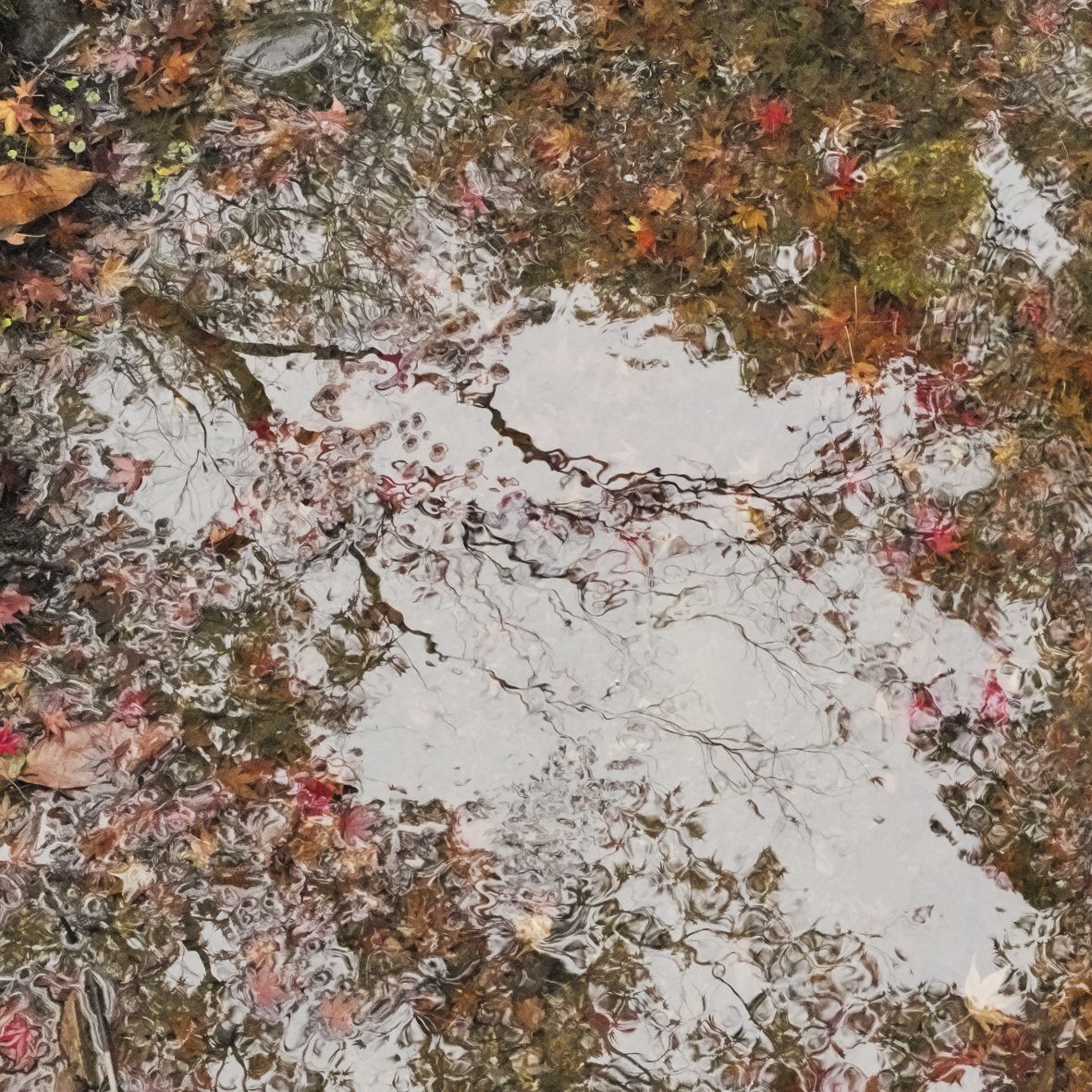 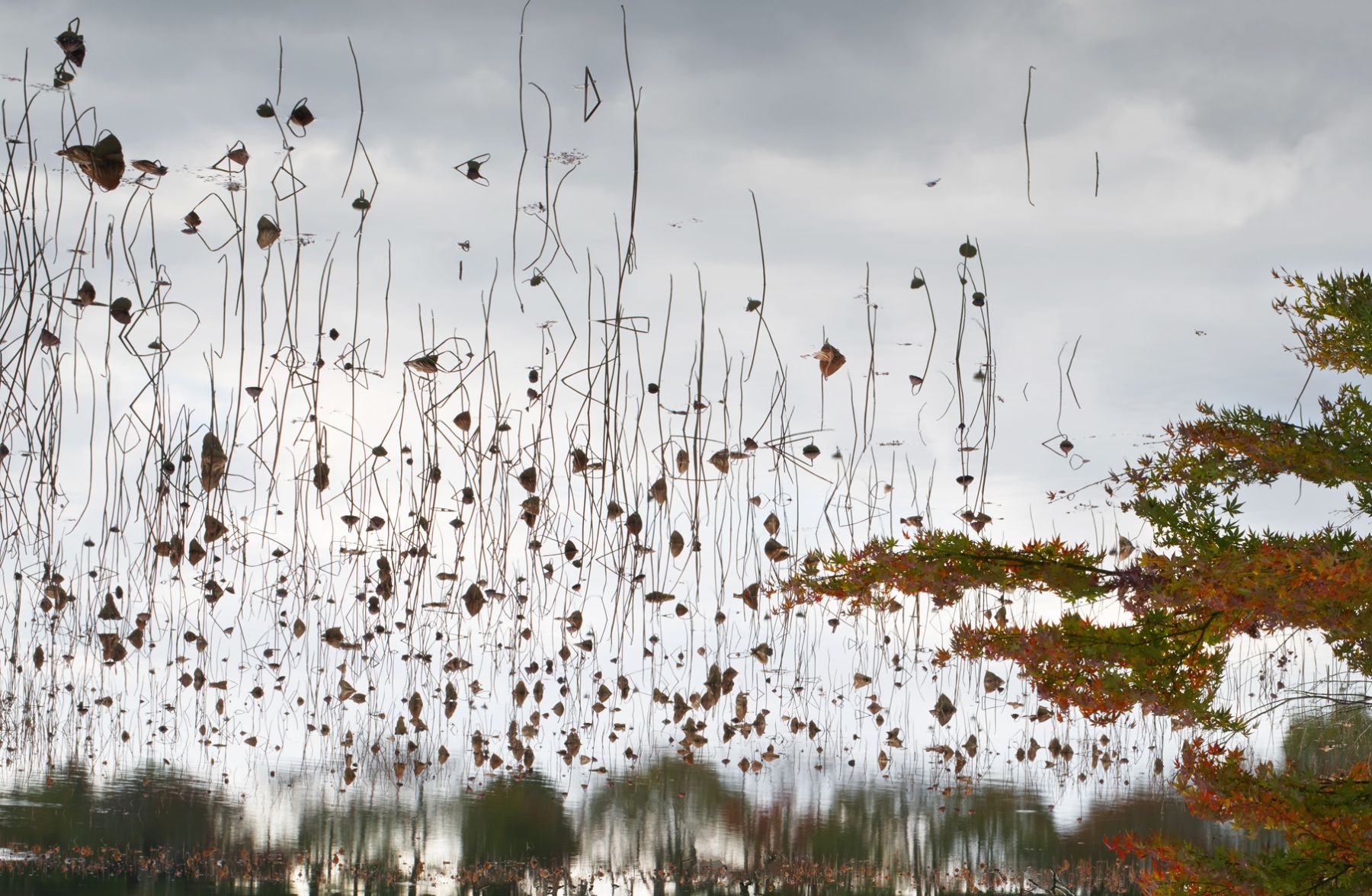 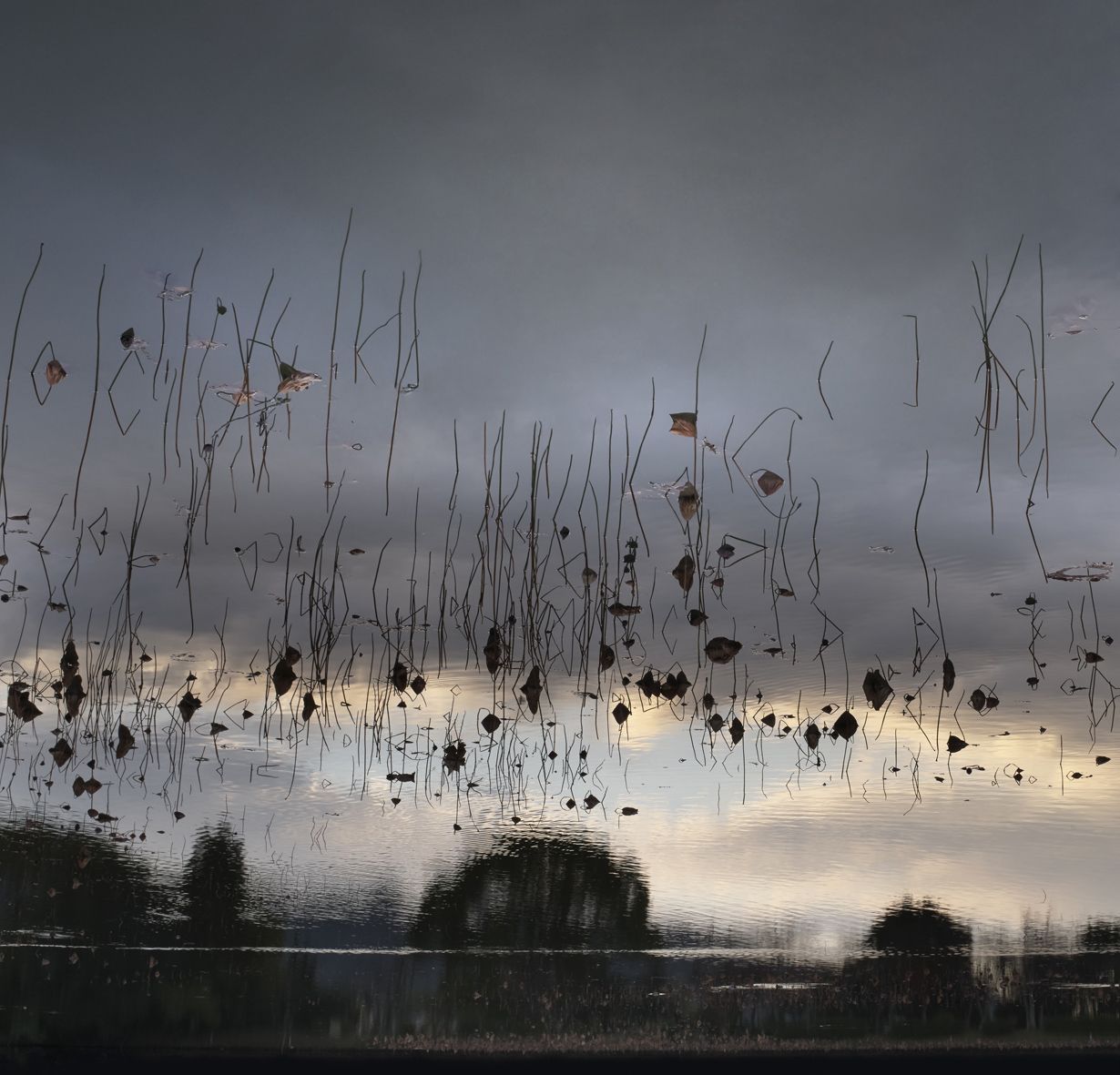 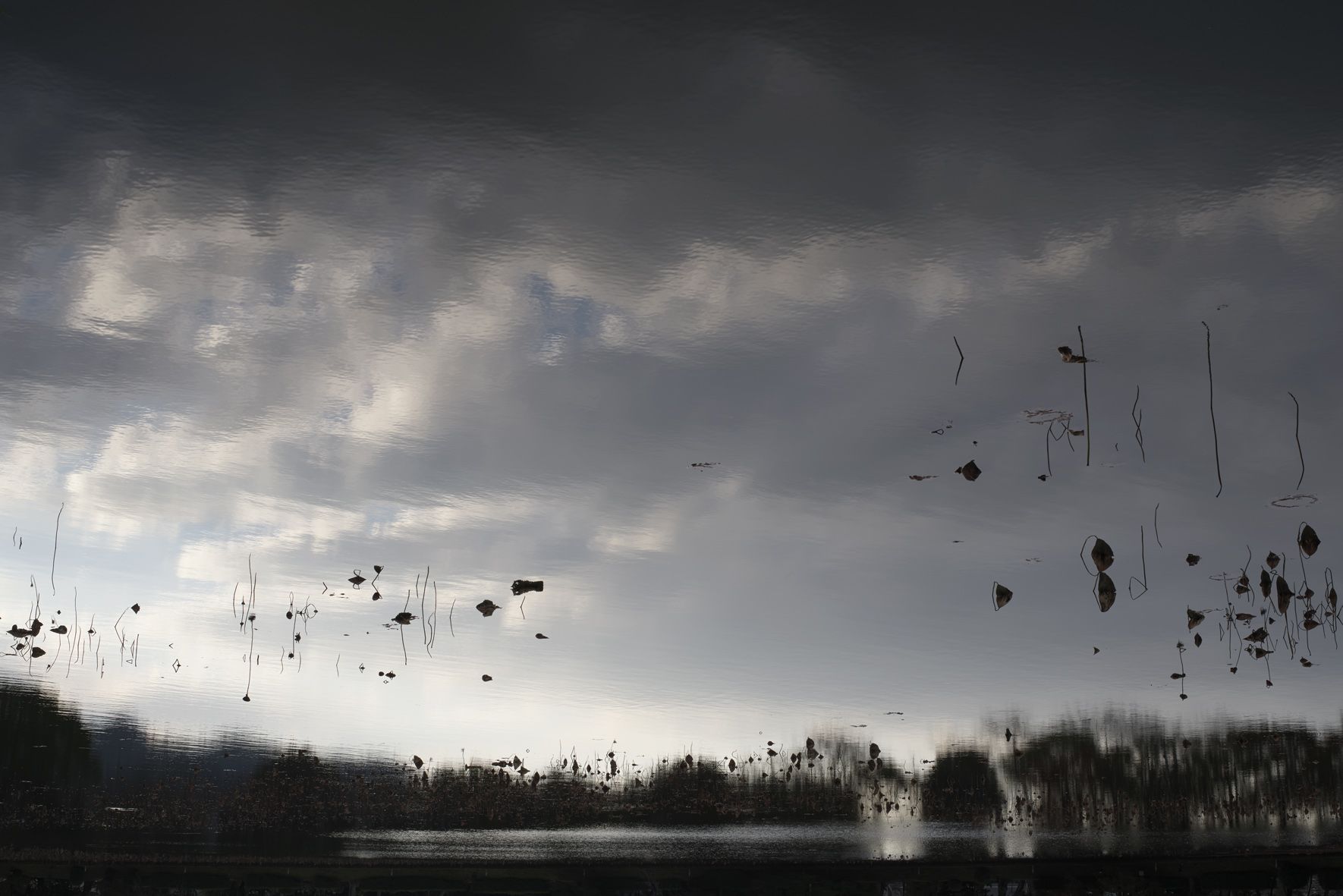 Ori Gersht (b. 1967, Tel-Aviv) earned his BFA in Photography, Film & Video from the University of Westminster, London in 1992 and completed his Master of Photography at the Royal College of Art, London in 1995.  Gersht has been honored with solo exhibitions at the Hirshhorn Museum and Sculpture Garden, Washington, D.C. (2009); the Tel Aviv Museum (2012 and 2015); the Museum of Fine Arts, Boston (2012); the Center for Contemporary Art, Tel Aviv (2013); the Columbus Museum of Art, Columbus, Ohio (2014); and the Museum Kurhaus Kleve, Kleve, Germany (2015).  His work is held by major collections including the Hirshhorn Museum and Sculpture Garden; the Museum of Fine Arts, Boston; the Museum of Modern Art, San Francisco; the Guggenheim Museum, New York; the Los Angeles County Museum of Art; The Getty Museum, Los Angeles; the Knoxville Museum of Art, Tennessee; Tate, London; the Victoria & Albert Museum; the UK Government Art Collection; the Tel Aviv Museum of Contemporary Art, Tel Aviv; and the Israel Museum, Jerusalem. Gersht lives and works in London, where he has been based for the past twenty years.