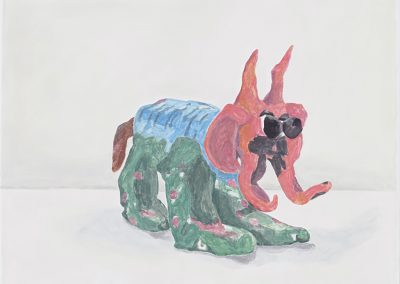 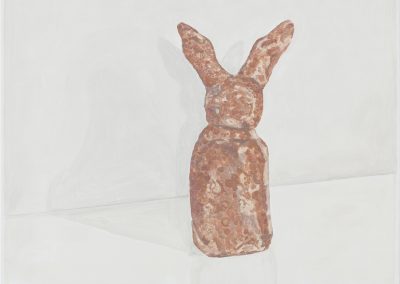 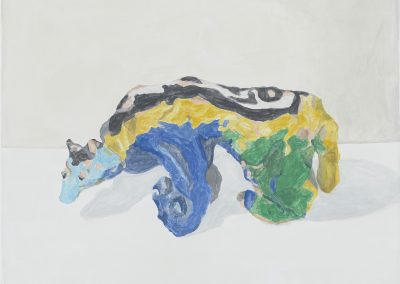 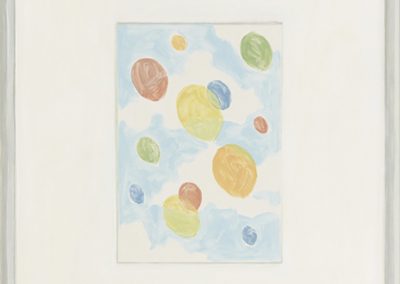 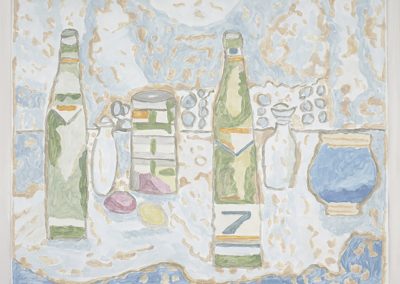 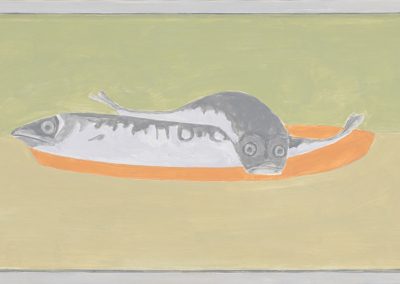 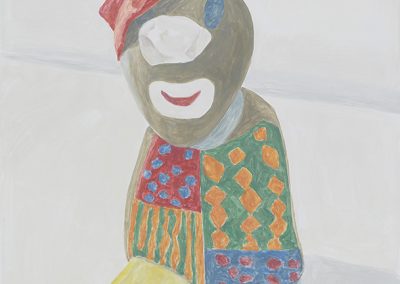 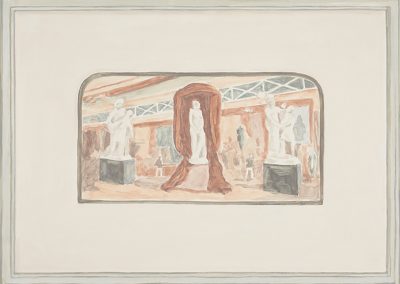 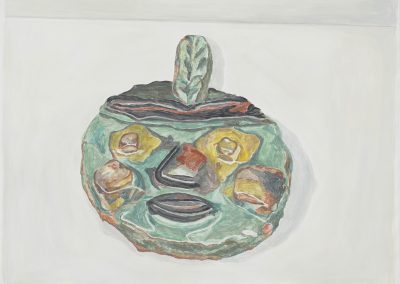 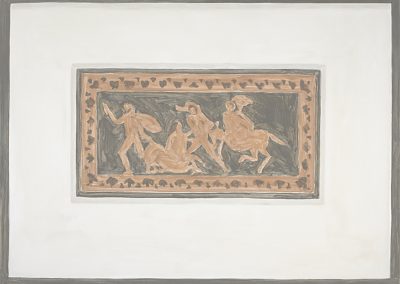 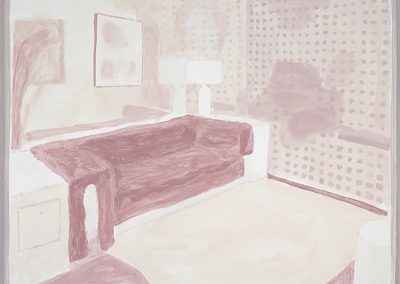 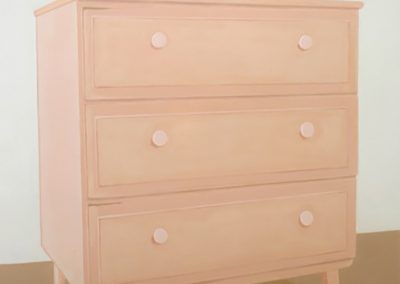 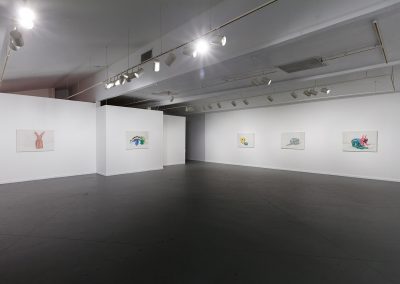 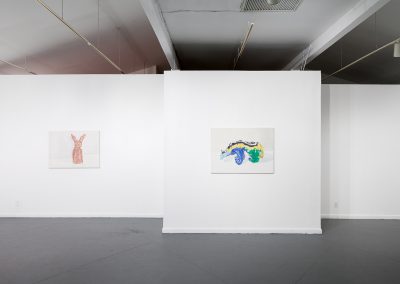 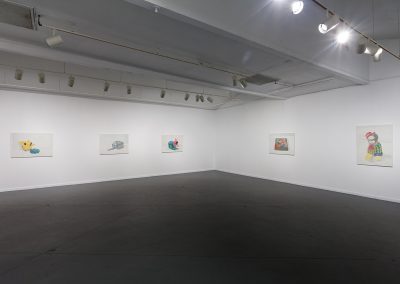 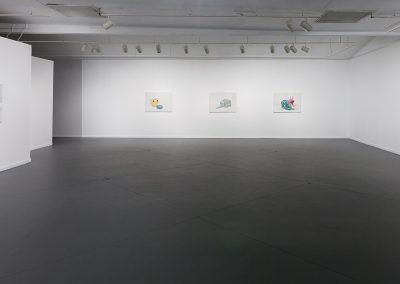 Francesca Fuchs (b. 1965, London) grew up in Münster, Germany. She earned her BFA at the Wimbledon School of Art in London, and later studied under Tony Cragg at the Kunstakademie Düsseldorf. Fuchs’ paintings draw on themes of memory, family, and home, often depicting domestic objects tinged with the melancholy of nostalgia. Representational but surreal, Fuchs’ works offer nuanced explorations of affect and emotion.

The artist came to Houston in 1996 for the Museum of Fine Art Houston’s prestigious two-year residency, the Core Program. She is now Head of Painting at the Glassell School of Art, Museum of Fine Arts, Houston. Fuchs has exhibited in institutions throughout the United States and in Europe, including at Whitechapel Art Gallery, London; the Fort Worth Museum of Modern Art; the Contemporary Arts Museum Houston; Collective, Edinburgh; Art League Houston; the Galveston Arts Center; and the Fayerweather Gallery at the University of Virginia, Charlottesville. Fuchs’ work is part of the permanent collection at the Museum of Fine Arts, Houston, and numerous private collections. She has received two Artadia Awards, four individual artist grants through the Houston Arts Alliance and the City of Houston, and the Hunting Art Prize. Fuchs was the 2017 Josephine Mercy Heathcote Fellow at the MacDowell Colony, and Art League Houston’s 2018 Texas Artist of the Year. 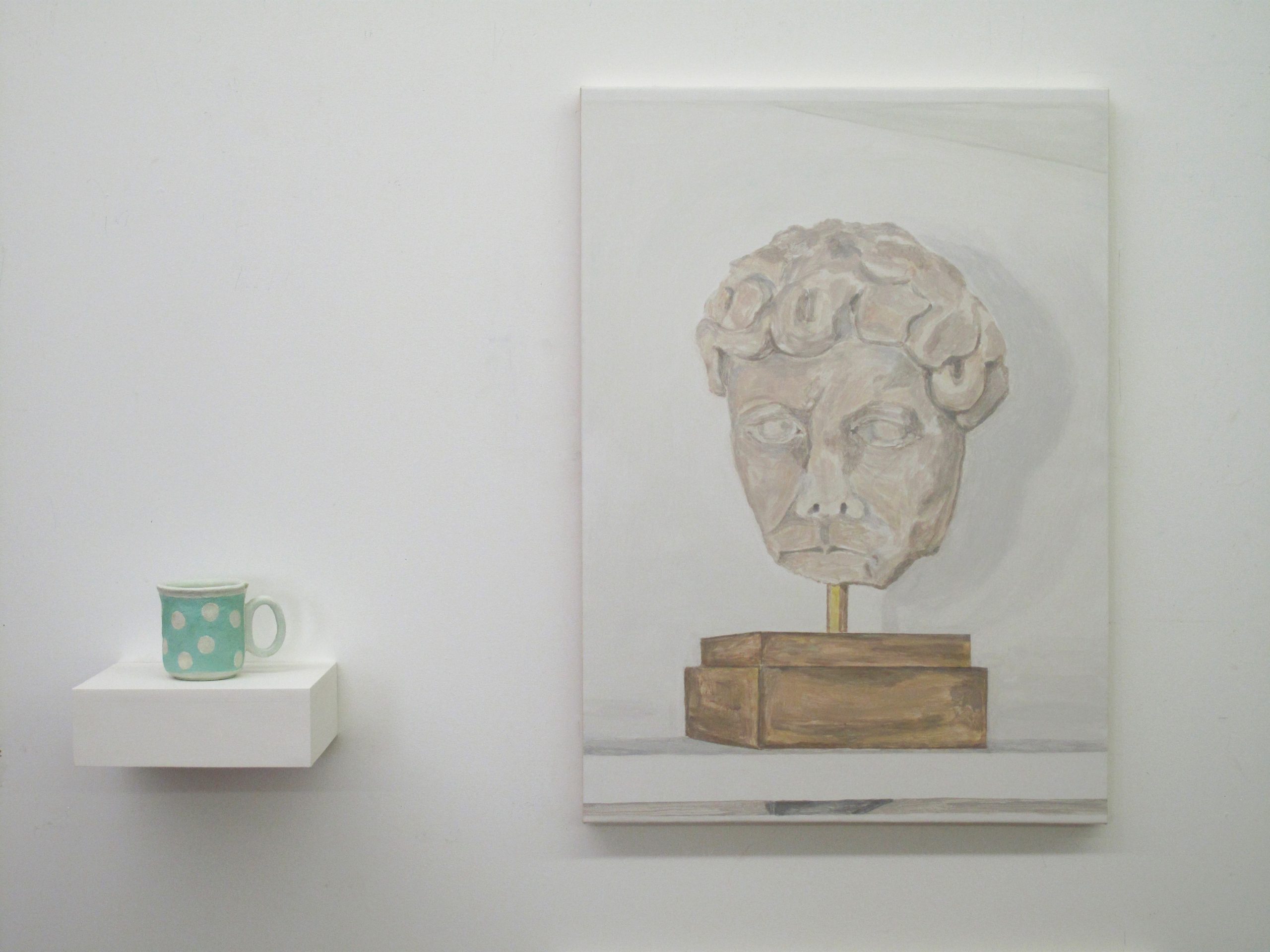 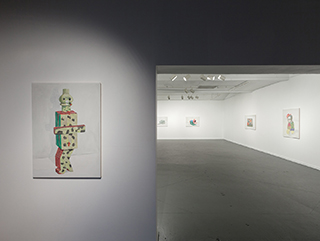 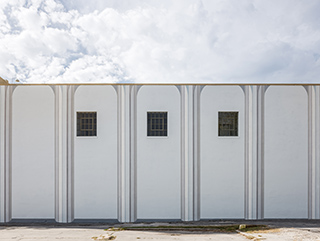 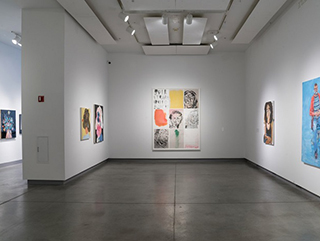 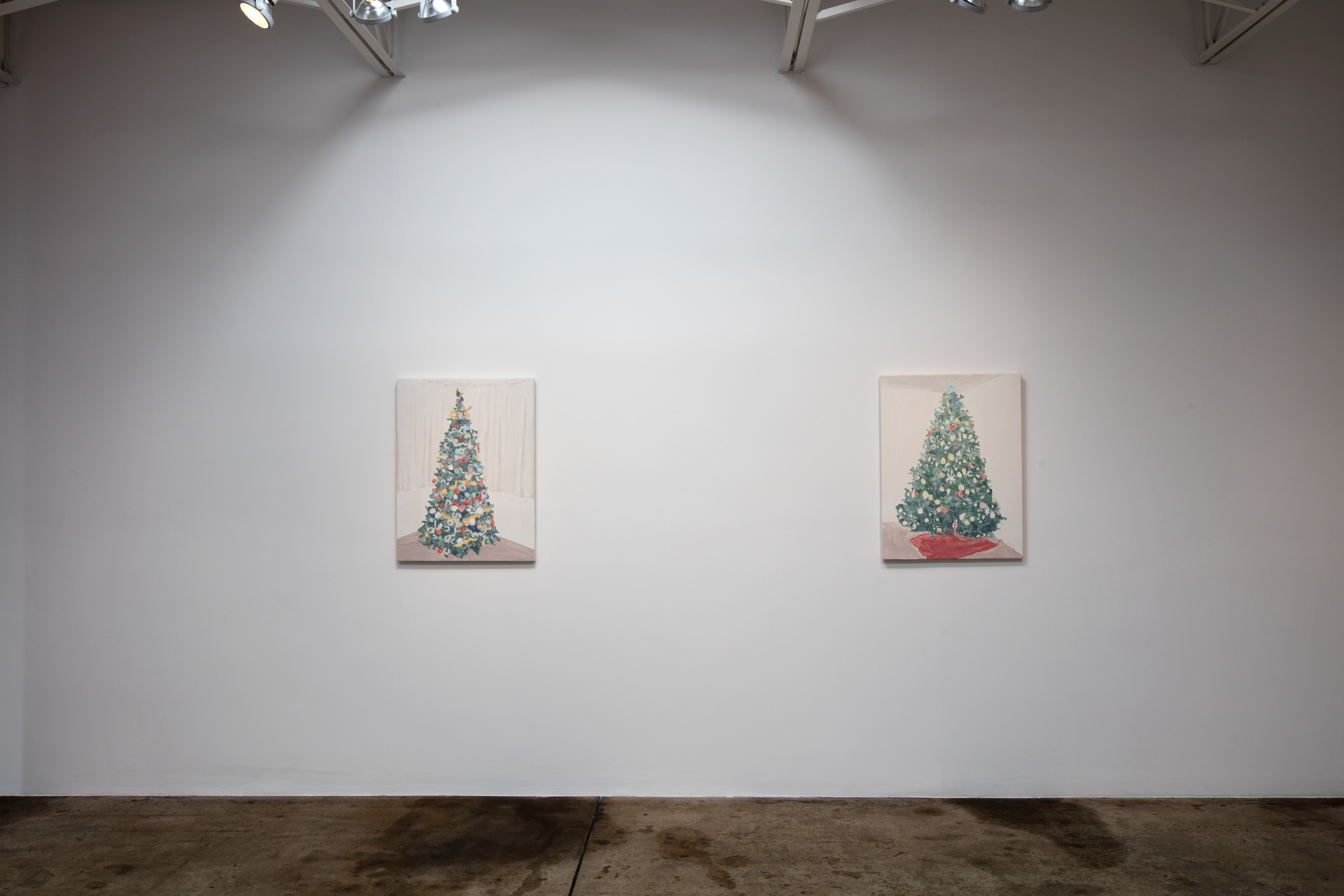 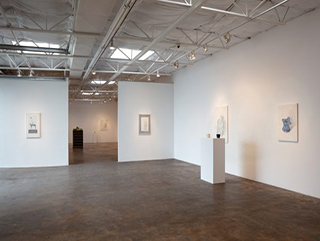 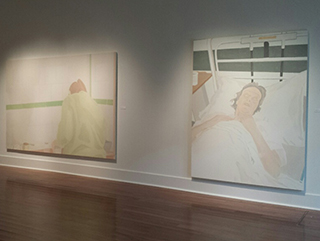 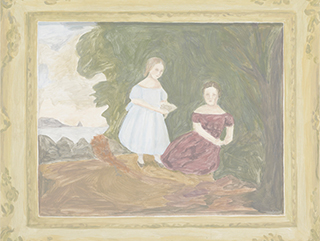