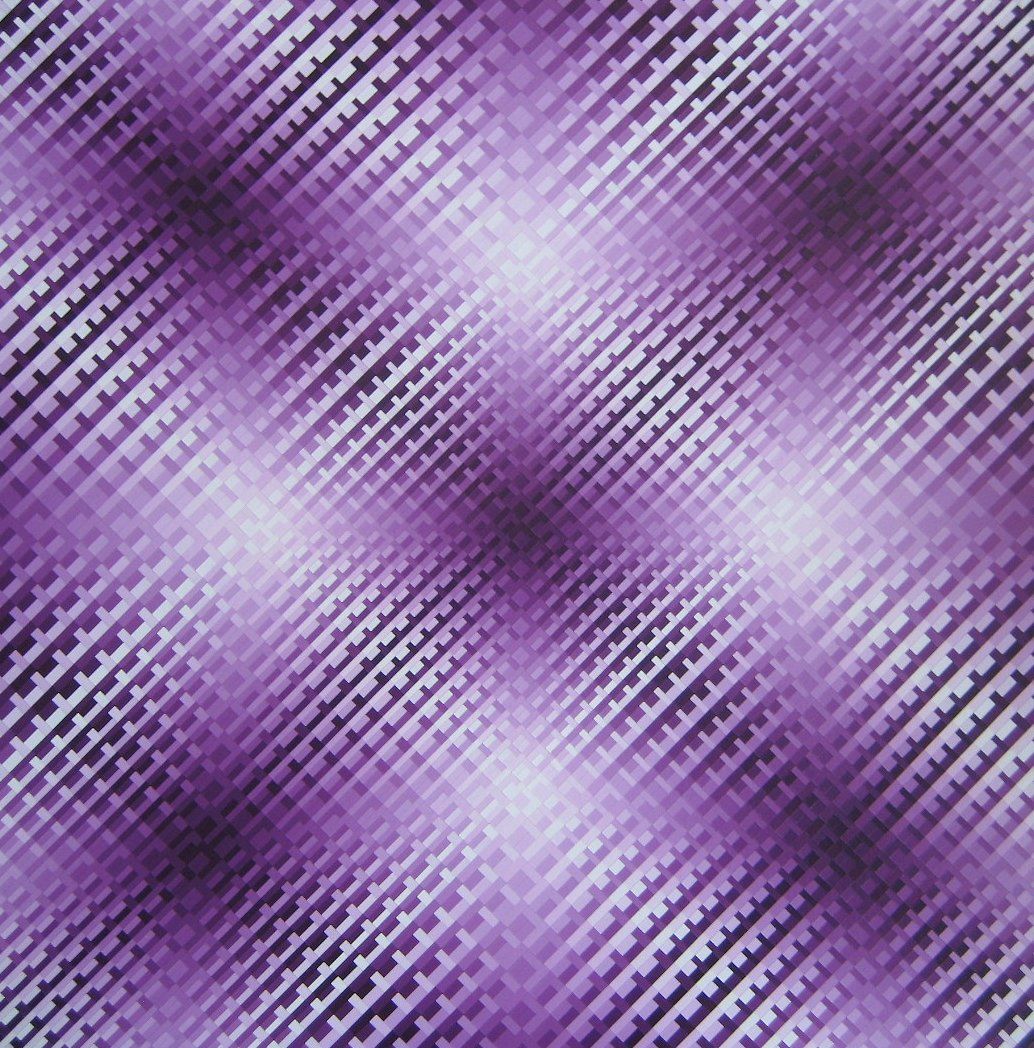 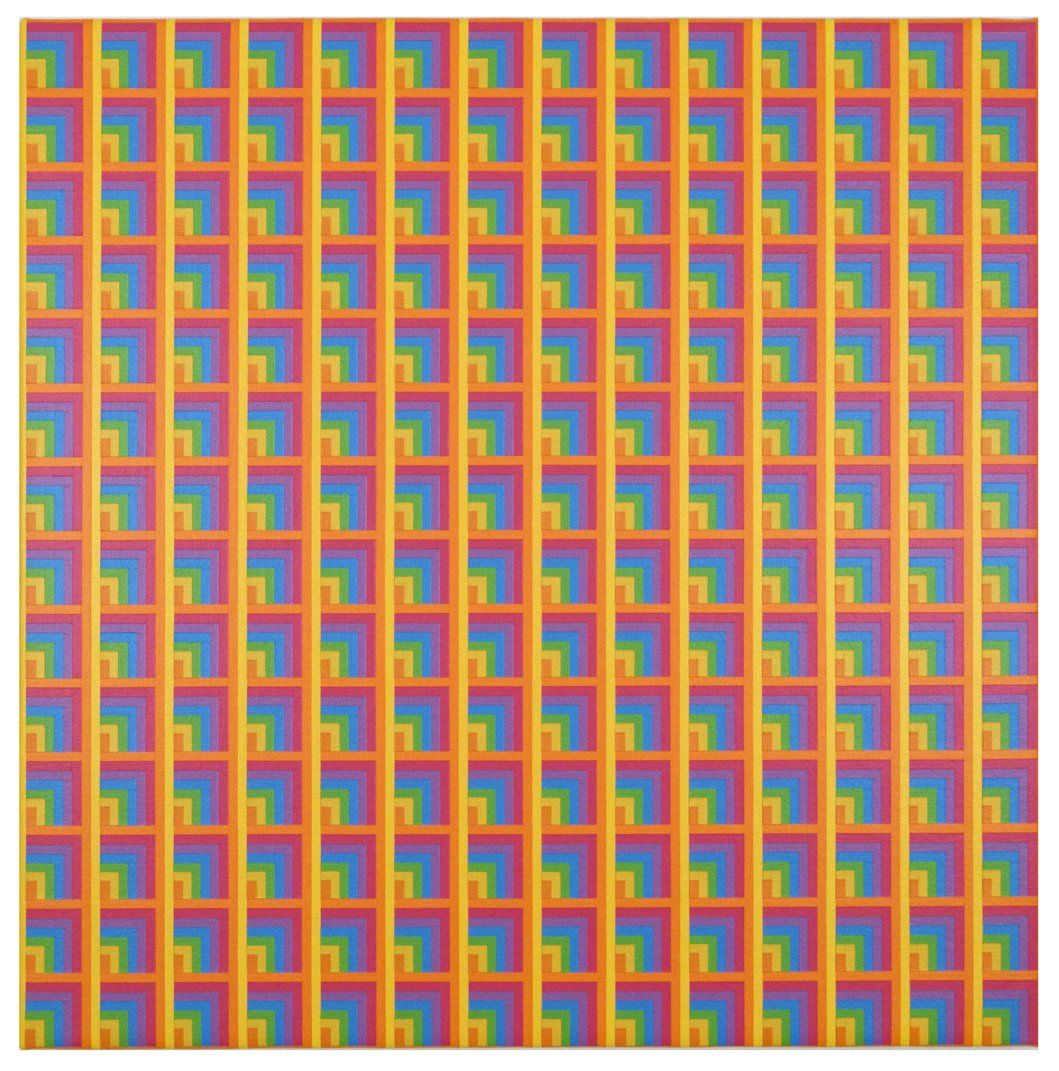 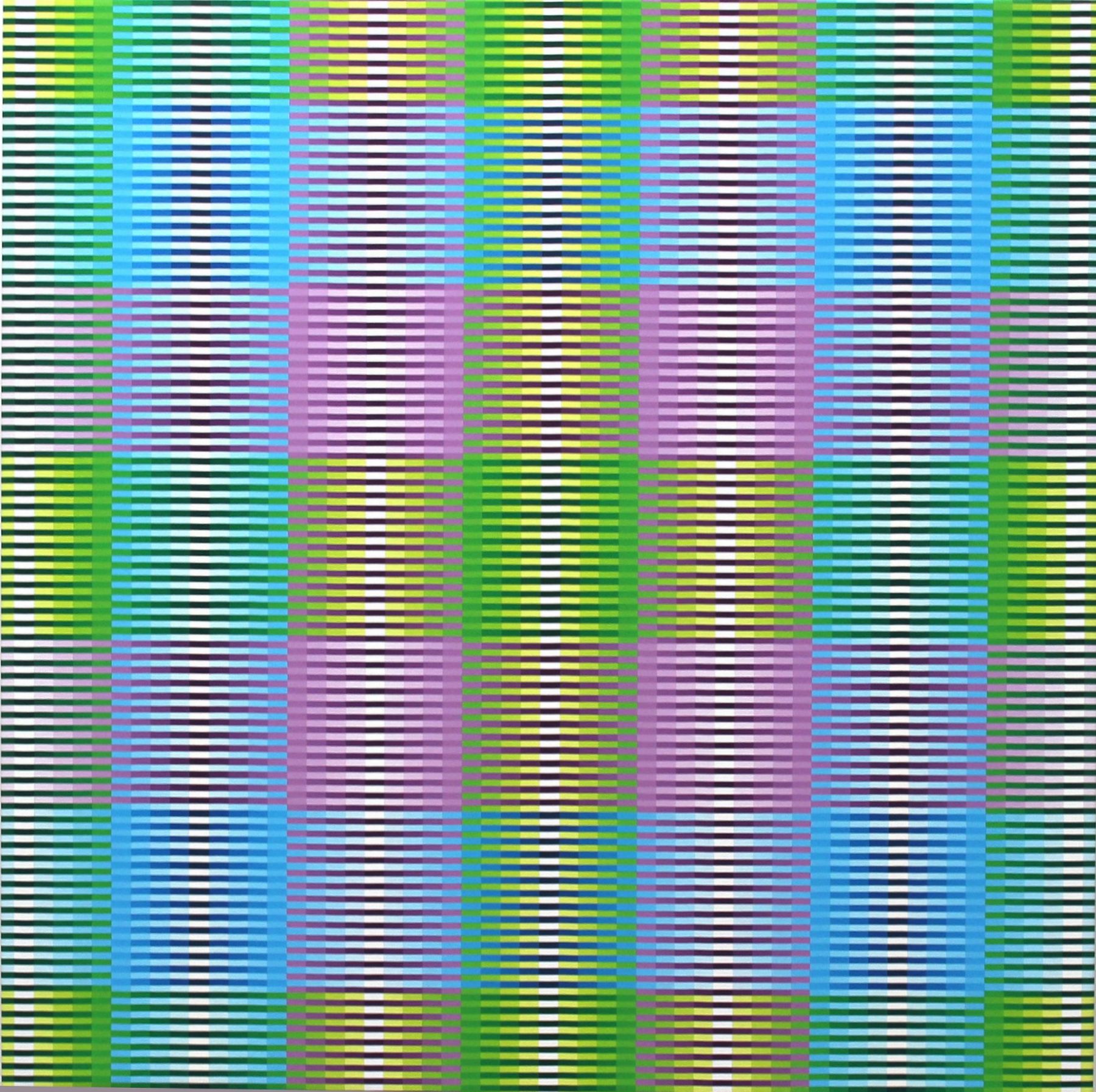 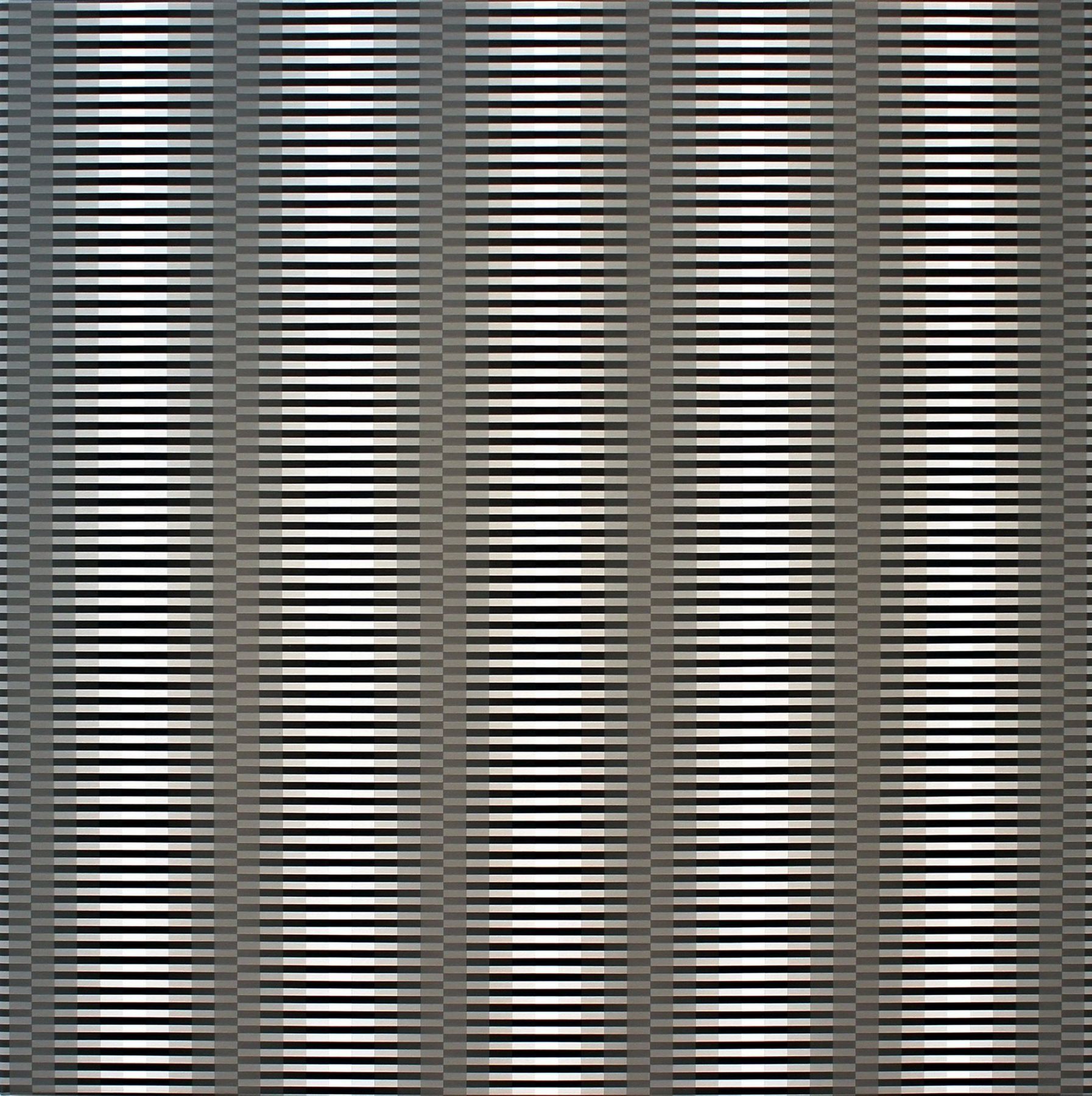 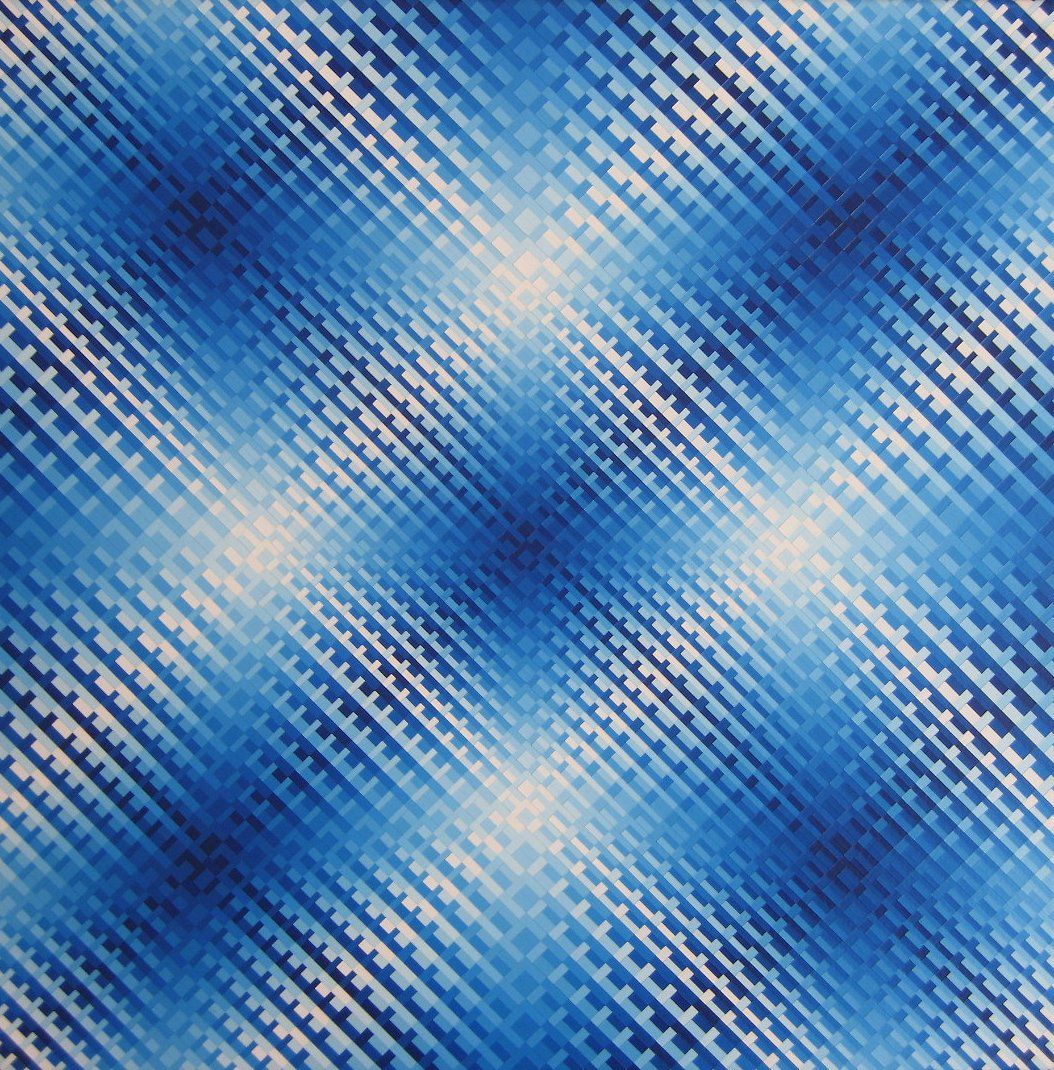 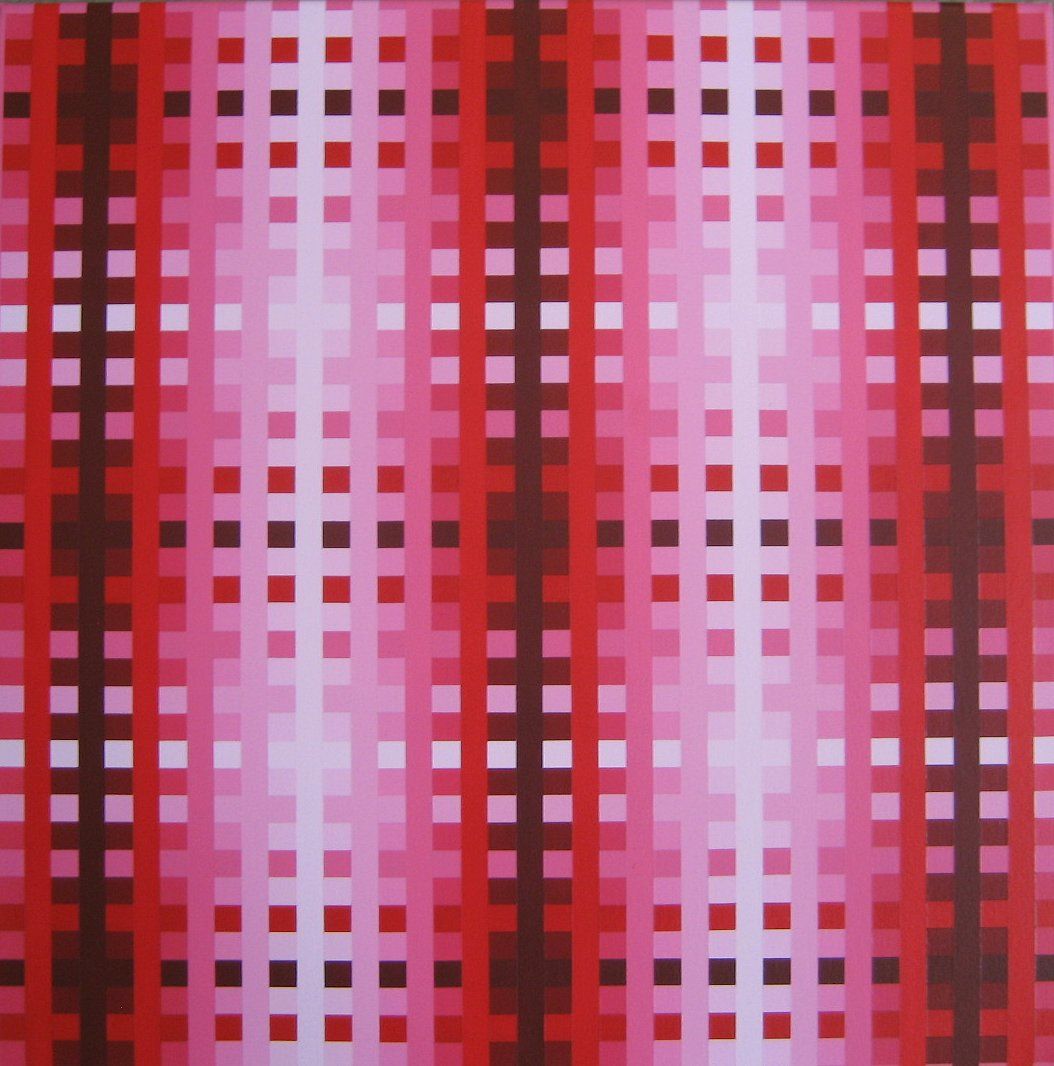 Originally from Brownsville, Texas, Rosmarin lives and works in Houston, Texas.  She received a BA from the University of St. Thomas in Houston and completed her MFA at Pratt Institute in New York. With tremendous attention to detail and meticulous control, the artist renders seemingly perfect lines and shapes, all by her own hand, as she applies layer after layer of acrylic paint onto the masked surfaces of her canvases. The interplay of precisely controlled shapes creates an illusion of movement as her works appear to swell, warp, and vibrate, defying the limitations of the two-dimensional picture plane. 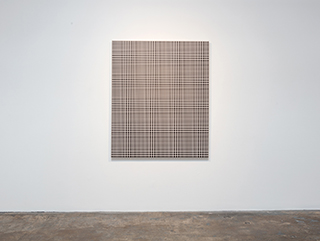 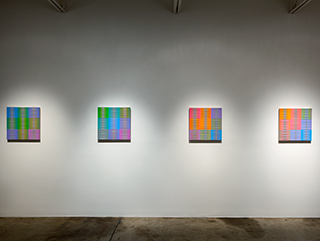 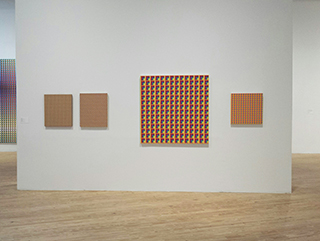 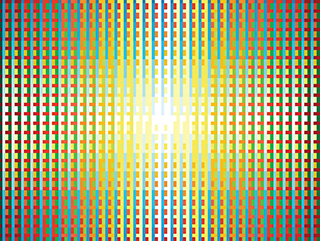 “A Group Show, Curated by an Artist Who Hates Group Shows”
by Kat Herriman
January 8, 2016 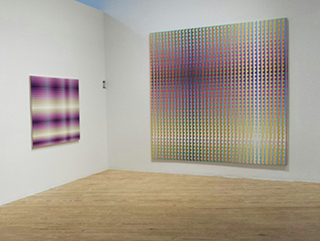 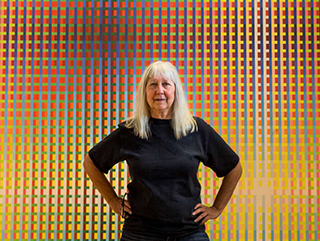