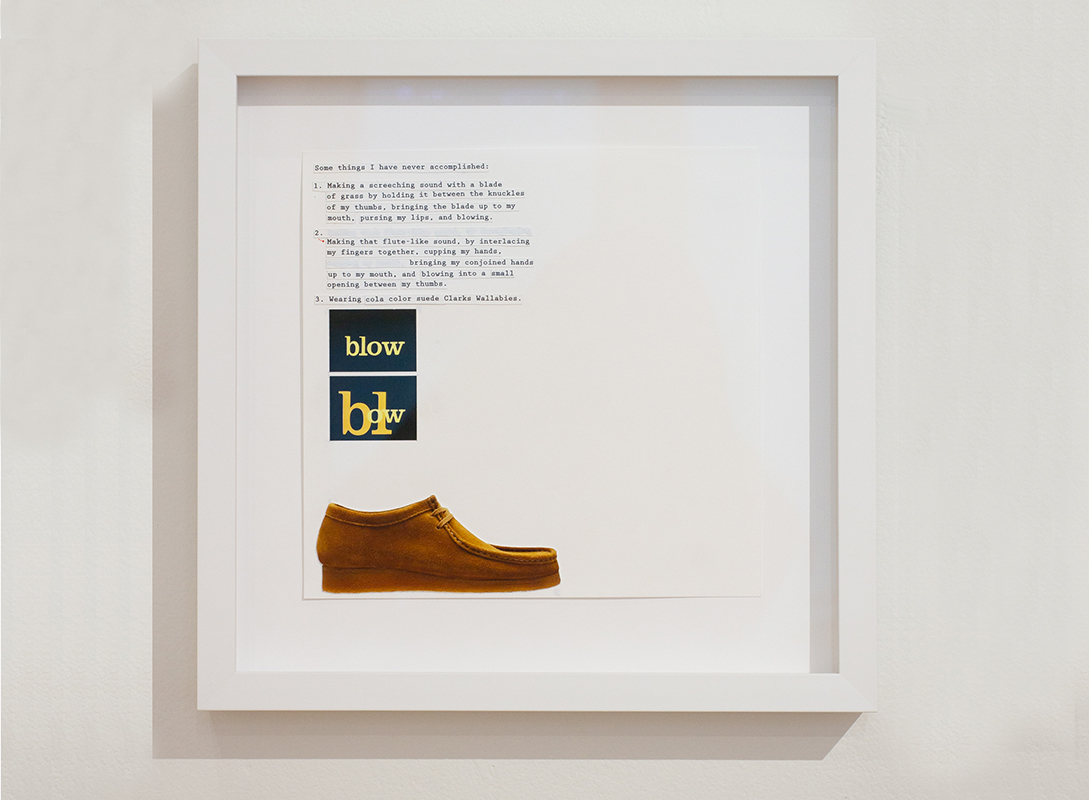 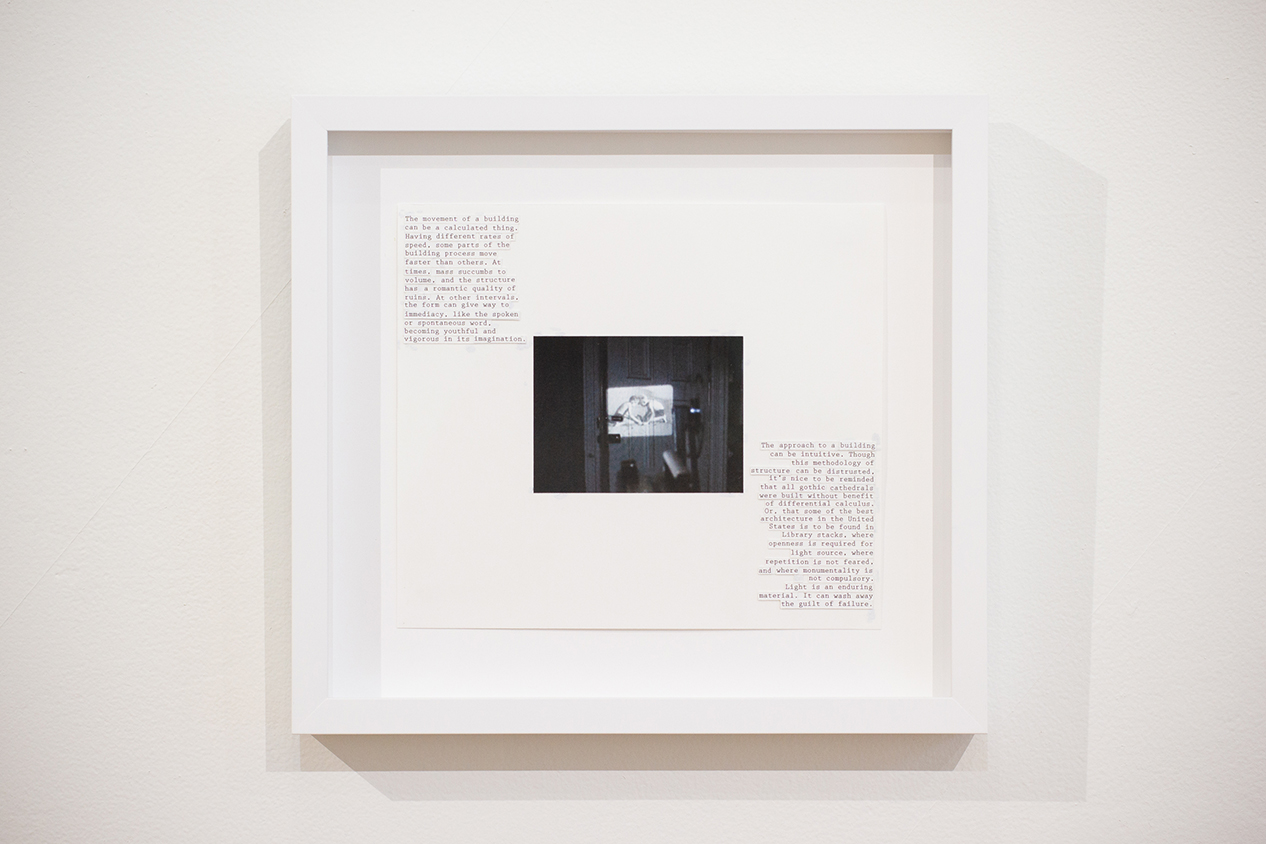 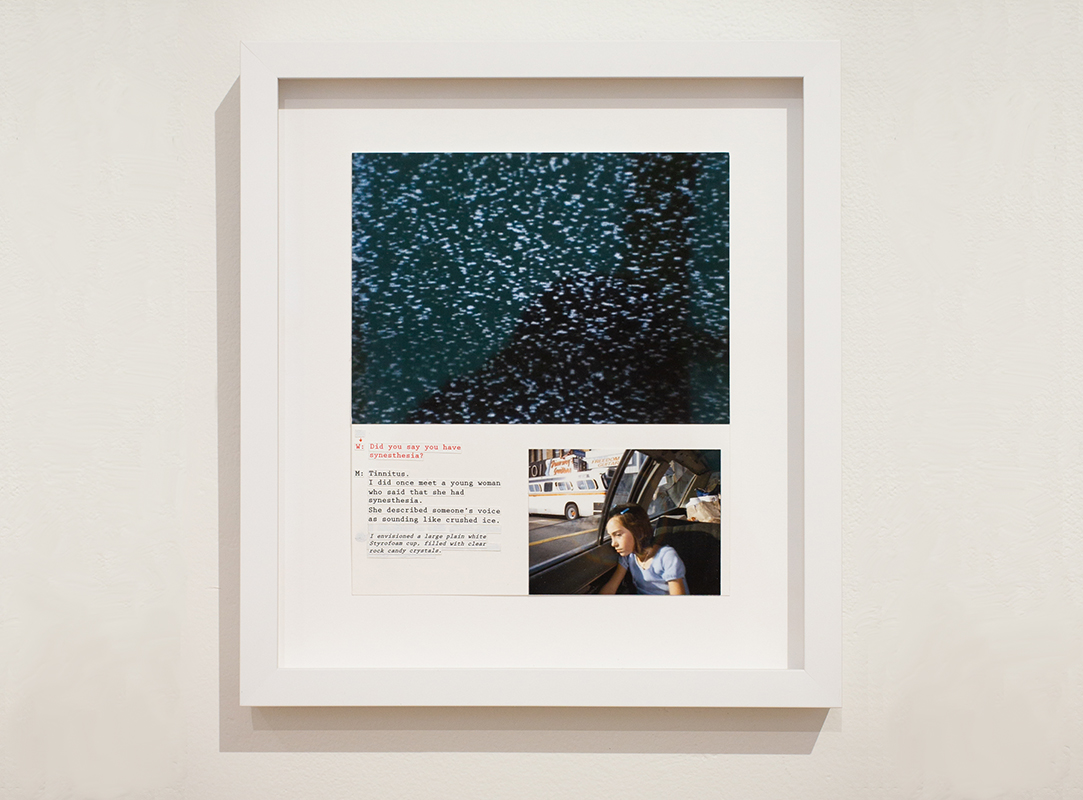 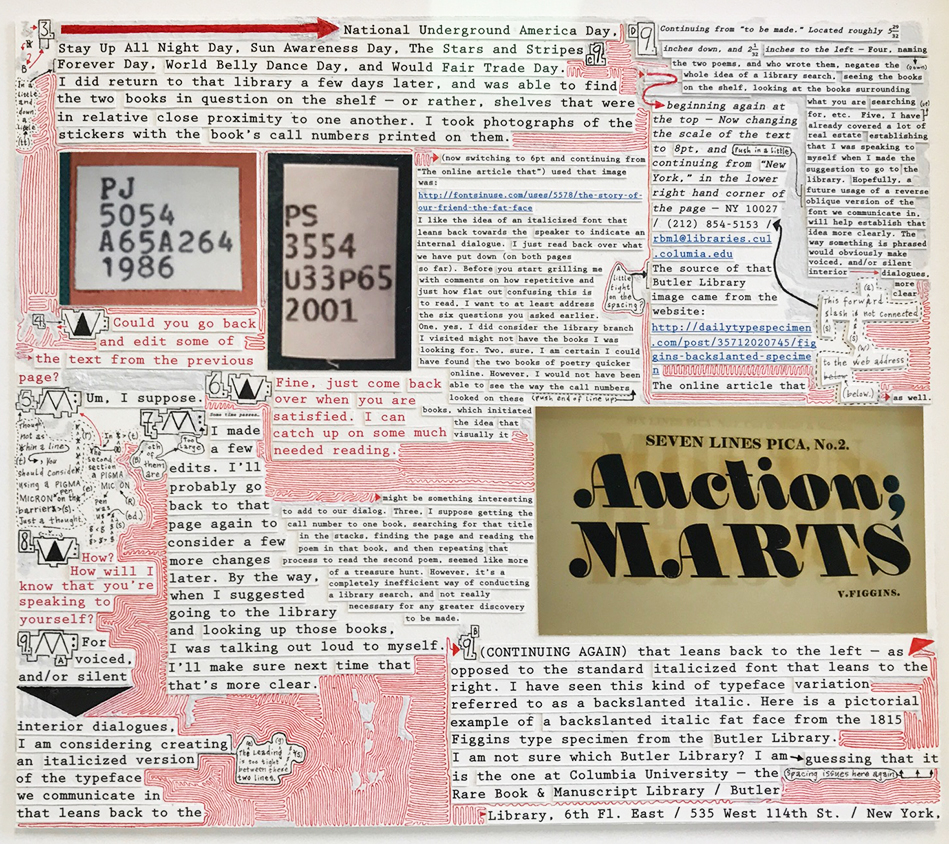 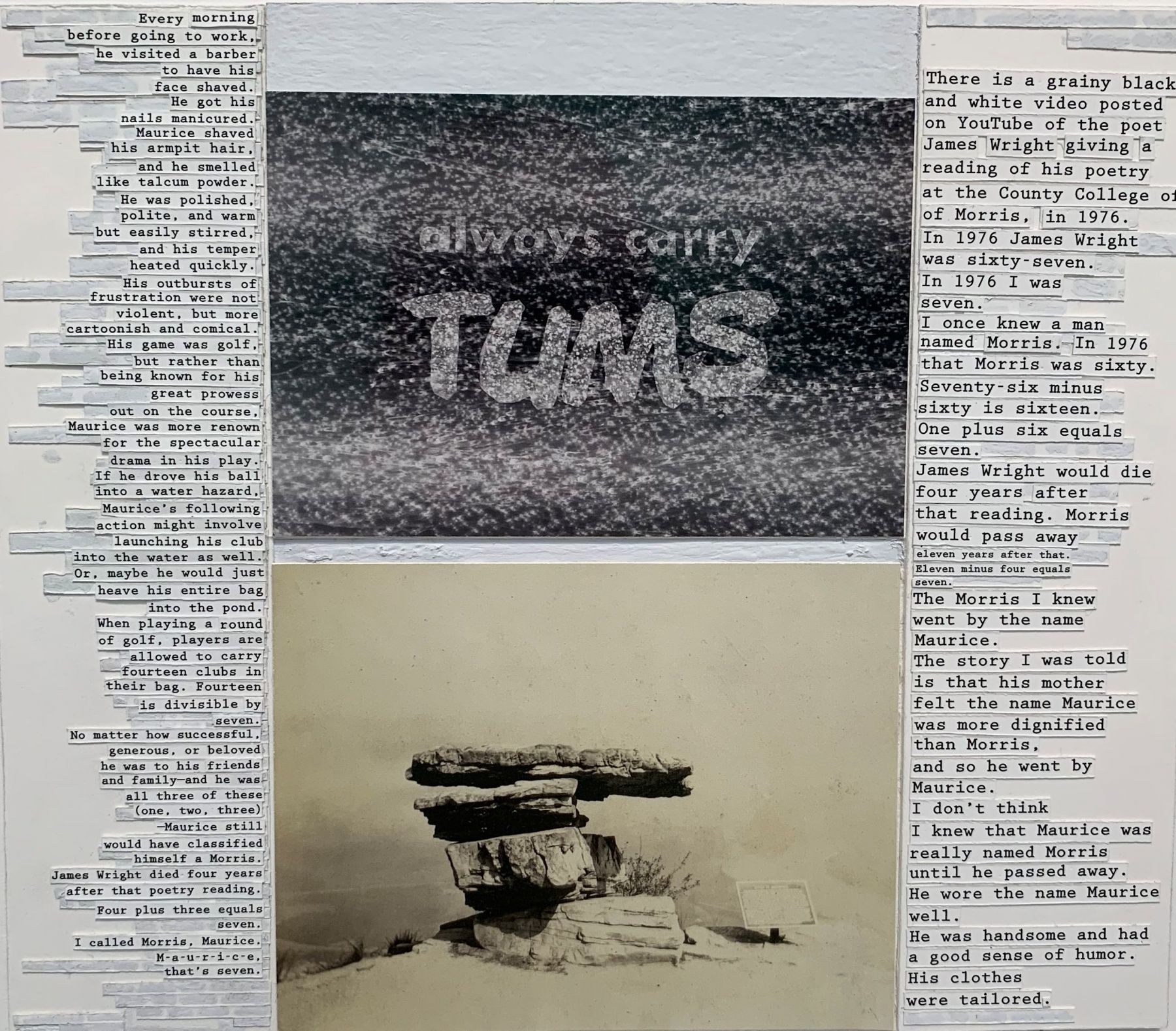 Originally from New Orleans, Louisiana, Matthew Sontheimer earned his BFA from Stephen F. Austin State University in 1992, followed by his MFA at Montana State University in Bozeman.  Sontheimer is now based in Lincoln, Nebraska, where he holds the title of Assistant Professor at the University of Nebraska-Lincoln in the Department of Art and Art History. The artist is known for his precisely rendered mixed-media works on paper, which often portray the artist’s private thoughts, struggles, and ideas through imagined dialogues that reveal an intensive process of revising and reworking. 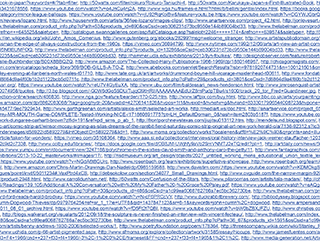 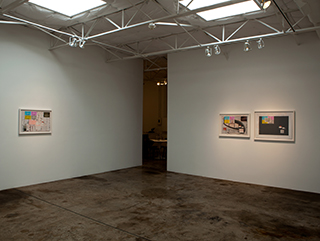 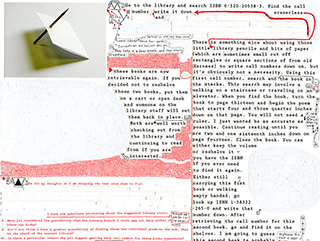 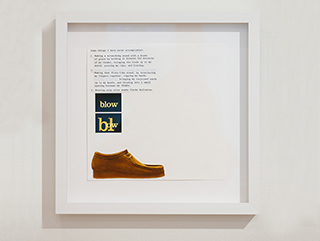 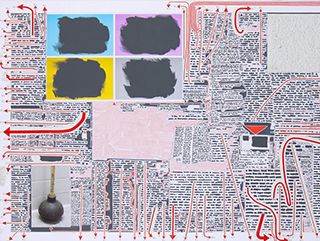 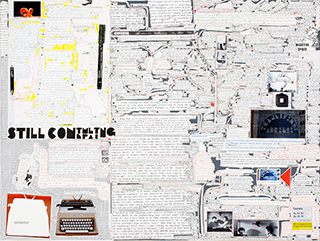 “Is It Drawing or Writing? Matthew Sontheimer at Talley Dunn”
by Peter Simek
July 18, 2012