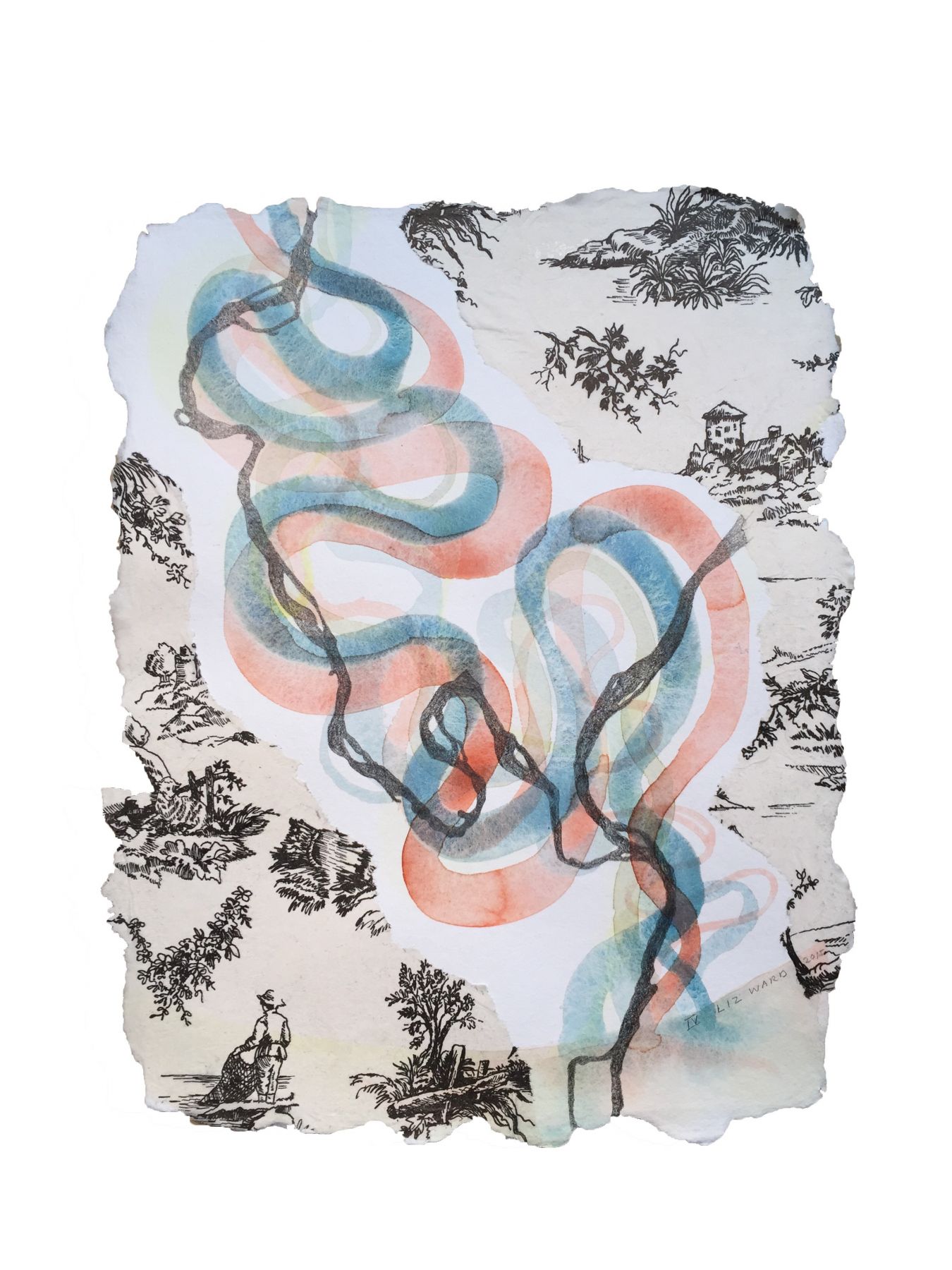 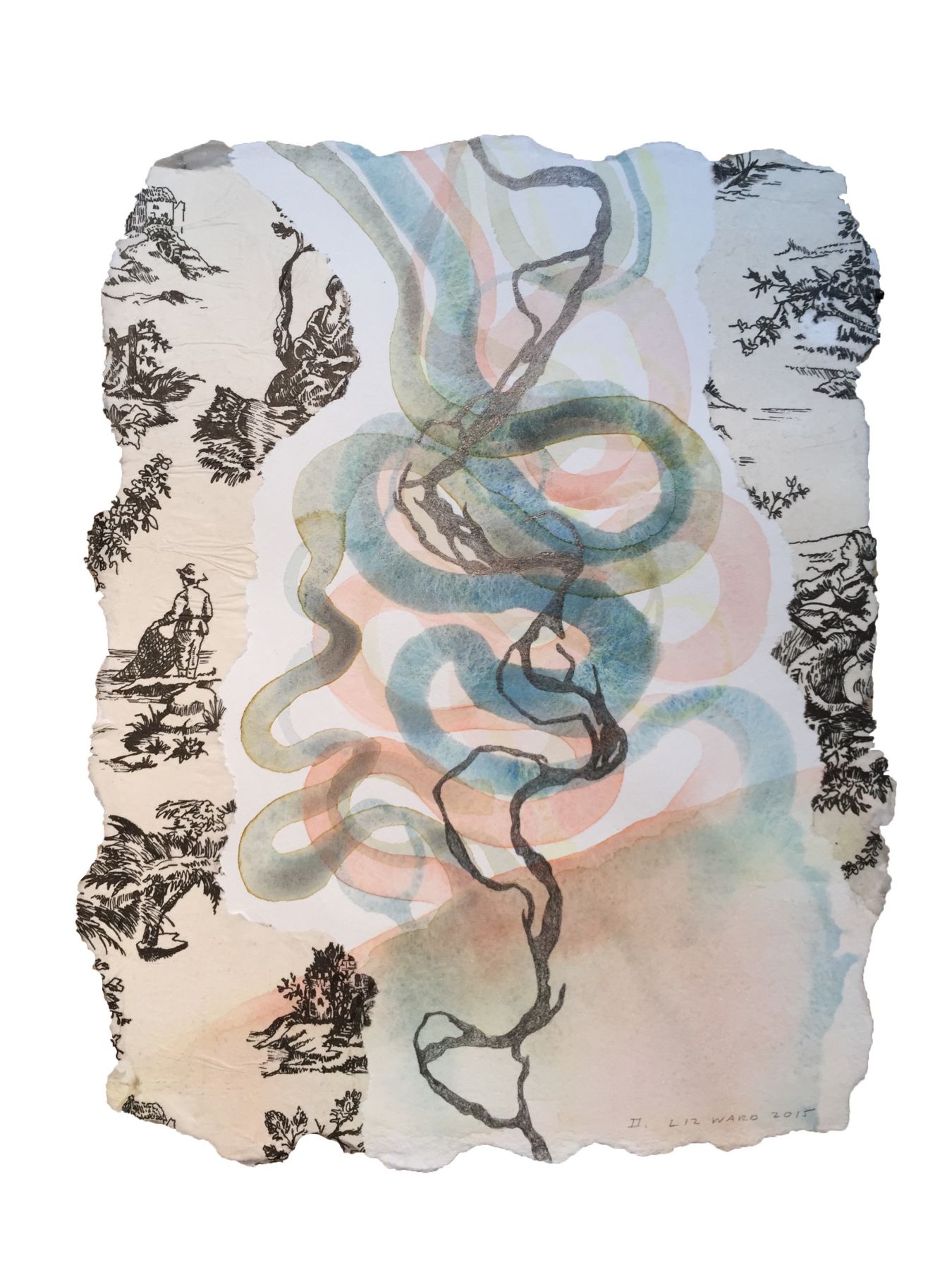 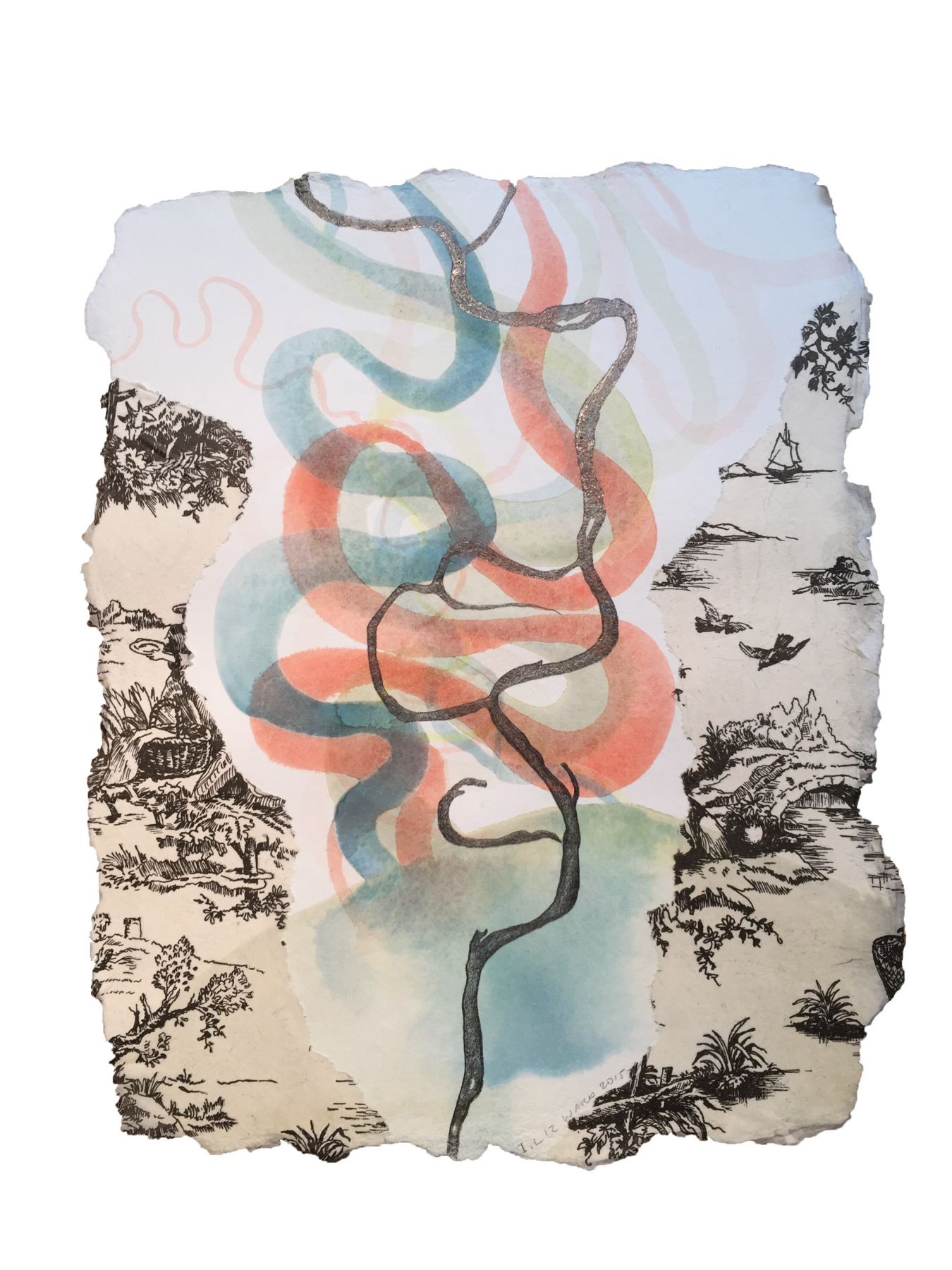 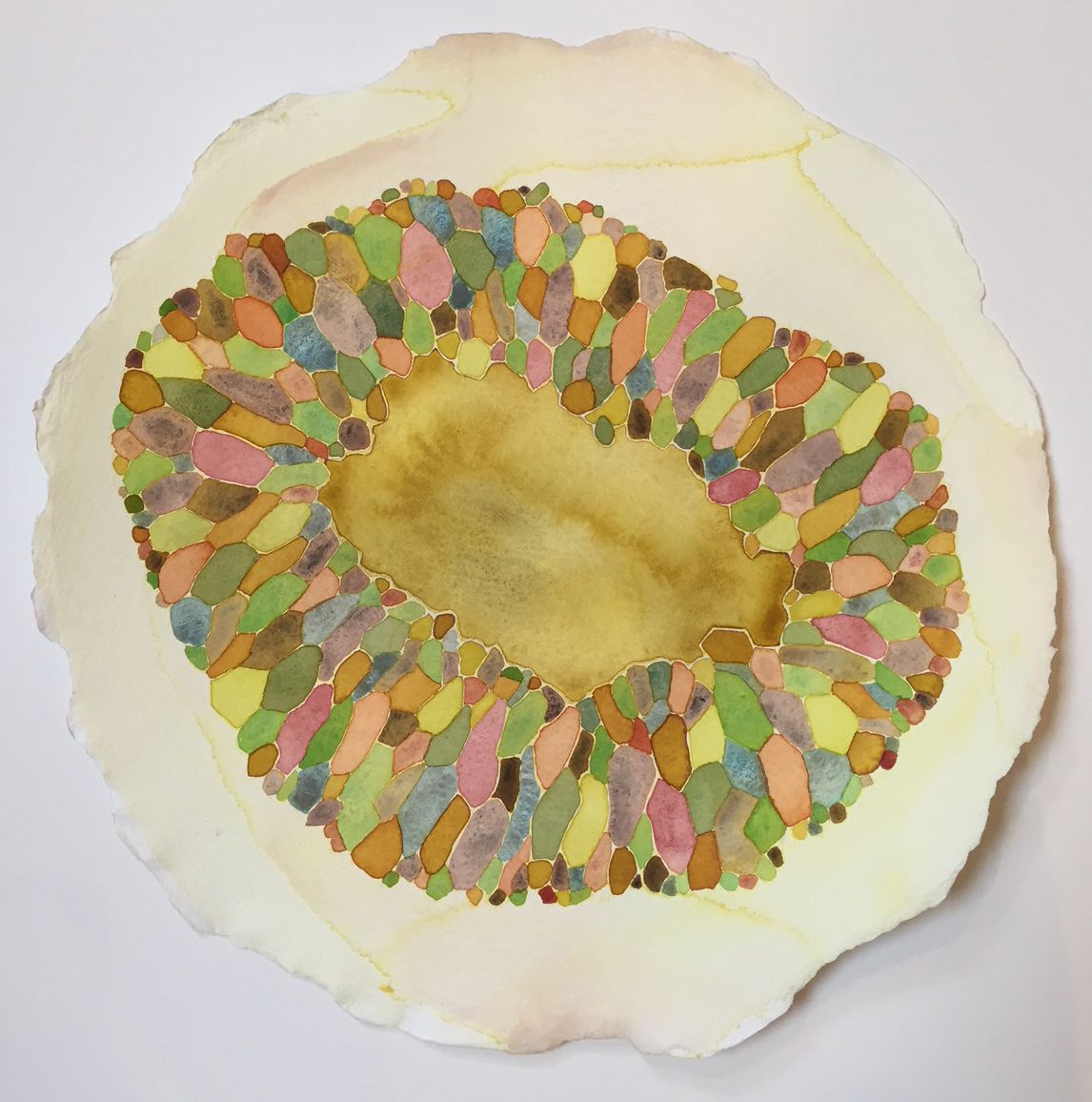 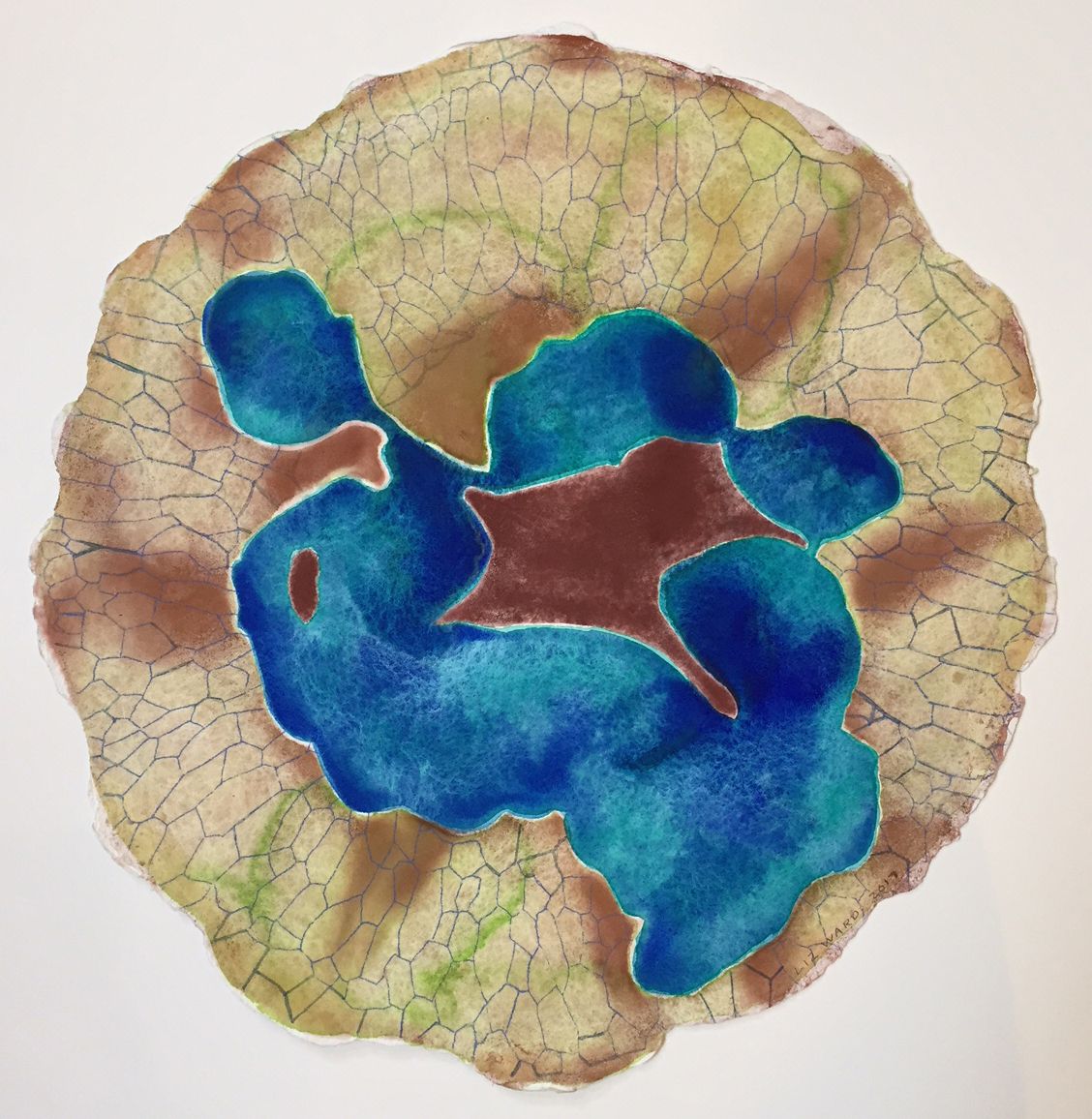 Originally from Lafayette, Louisiana, Liz Ward studied printmaking at the Tamarind Institute of the University of New Mexico and Atelier 17 in Paris, France, before earning her M.F.A. at the University of Houston in 1990. Ward’s paintings, drawings, and prints are largely informed by natural history. Hauntingly beautiful, her work resonates with natural processes and organic materials through a sensitive, meticulous attention to detail. Often blurring the lines between painting, drawing, and printmaking, Ward uses unconventional methods and materials, such as river rocks to manipulate pigment or flecks of colorful minerals applied in the final stages of creation. She has received numerous honors and awards, including the Brown Foundation fellowship for a residency at the Dora Maar House in Ménerbes, France. Ward’s drawings completed during this residency became the illustrations for Unchopping a Tree, written by poet W.S. Merwin and published in 2014.

The artist’s work can be found in the permanent collections of the Whitney Museum of American Art; the Museum of Fine Arts, Houston; the Menil Collection; and the Austin Museum of Art. Ward lives in Castroville and serves as the chair of the Department of Art and Art History and is also an Environmental Studies faculty member at Trinity University in San Antonio, Texas. 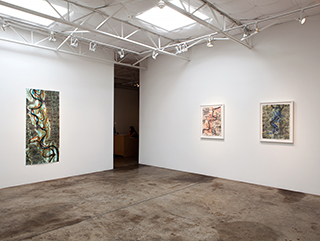 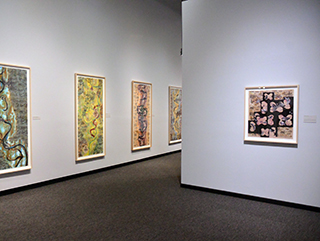 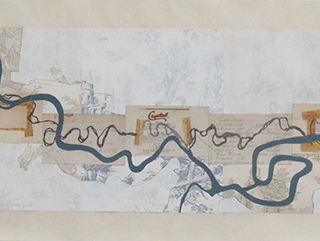 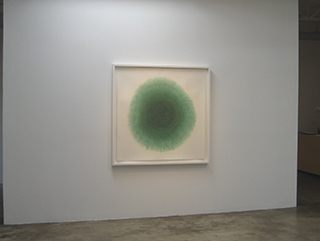 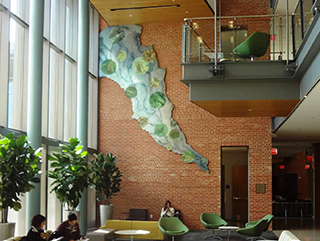