Letitia Huckaby is Art League Houston’s 2022 Texas Artist of the Year. As one of Texas’ most celebrated and acclaimed mixed media artists, Huckaby receives this distinct honor alongside a major solo exhibition of new work that explores the legacy of Africatown, the historic community near Mobile, Alabama. The town was founded by a group of West African people who were trafficked to the U.S. as slaves shortly before Emancipation, and long after the Atlantic slave trade was banned. The ship that brought them, the Clotilda, was scuttled in Mobile Bay shortly after delivering its cargo in 1860 to conceal its illegal activity. The wreckage was rediscovered in 2018 and is currently the subject of active archaeological research.

Huckaby’s photographs, printed on cotton fabric, bring together the legacy of Africatown, its founders, and their descendants, with the history of the ship Clotilda and its persistent physical proximity to the community. Through her imagery and materials, her work ties the past to the present as she examines history and its contemporary connection to the black experience. 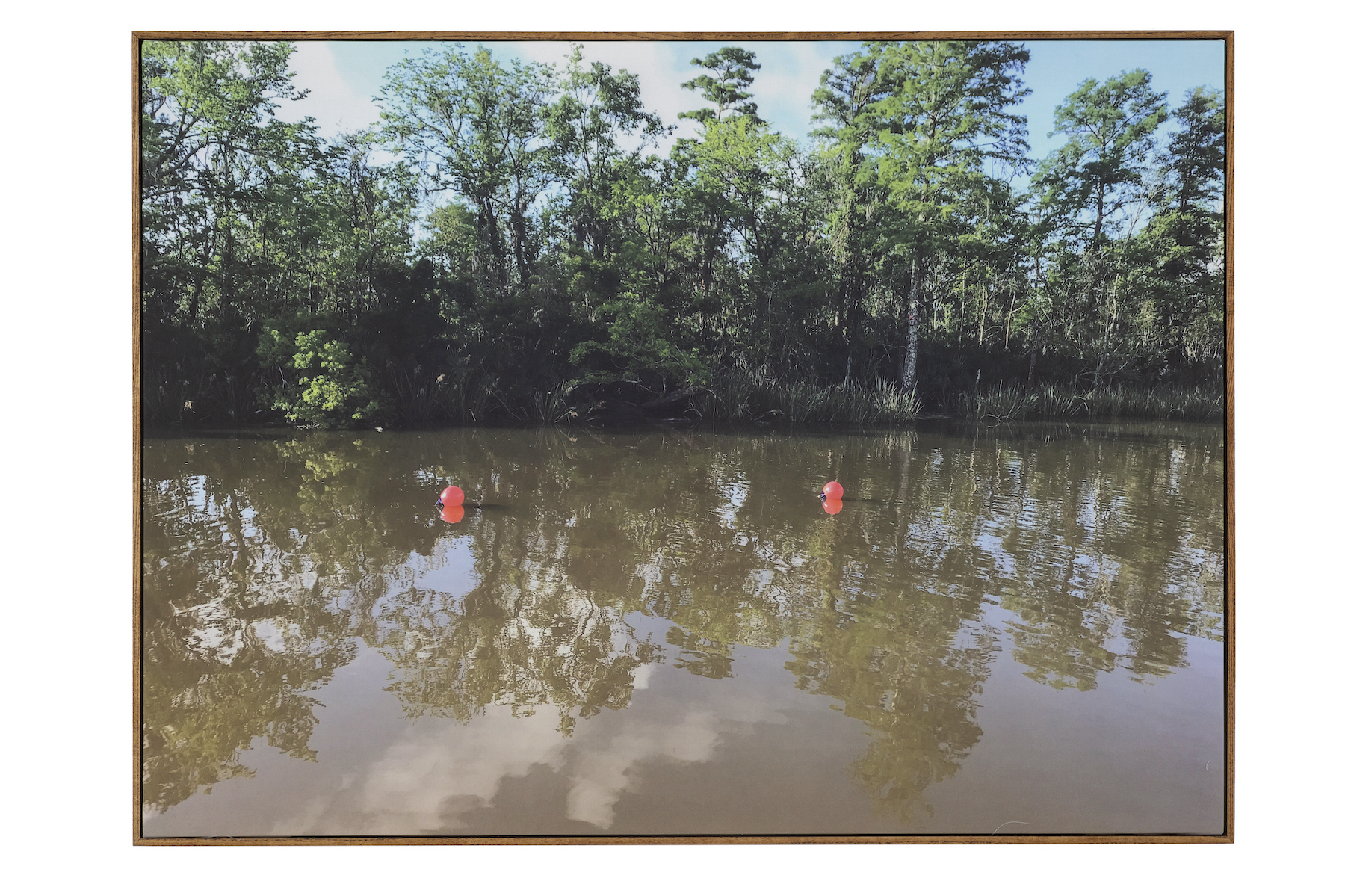 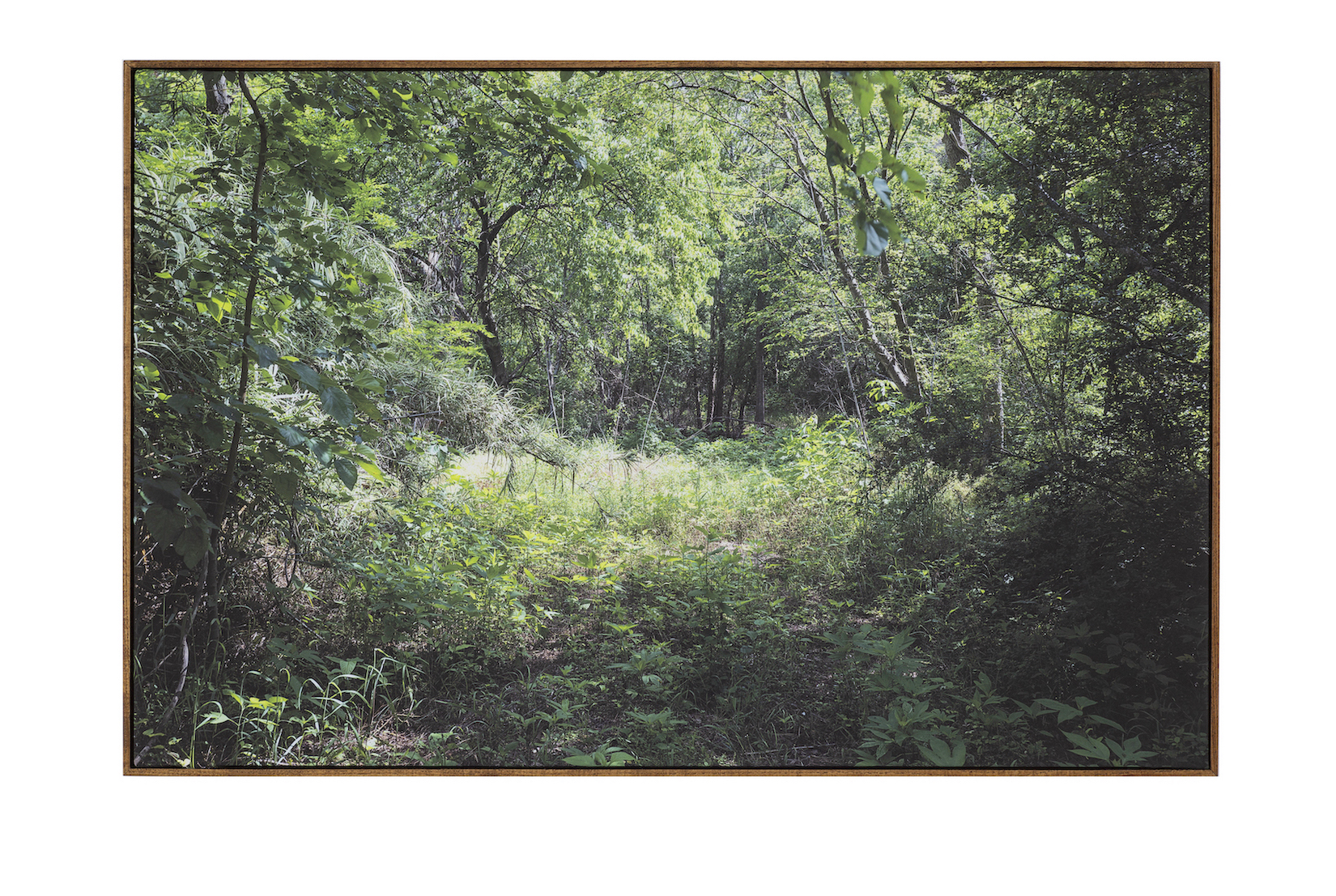 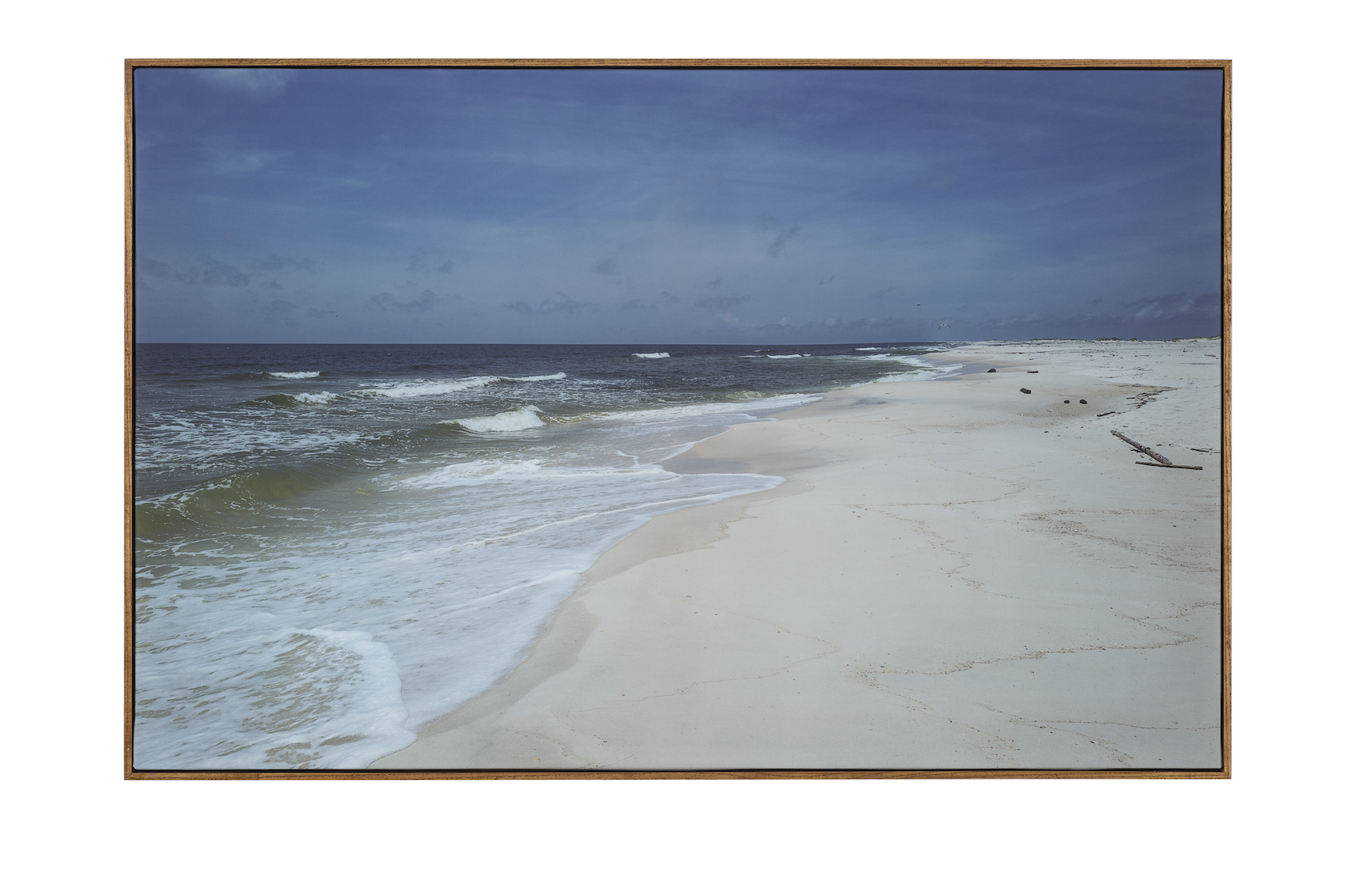 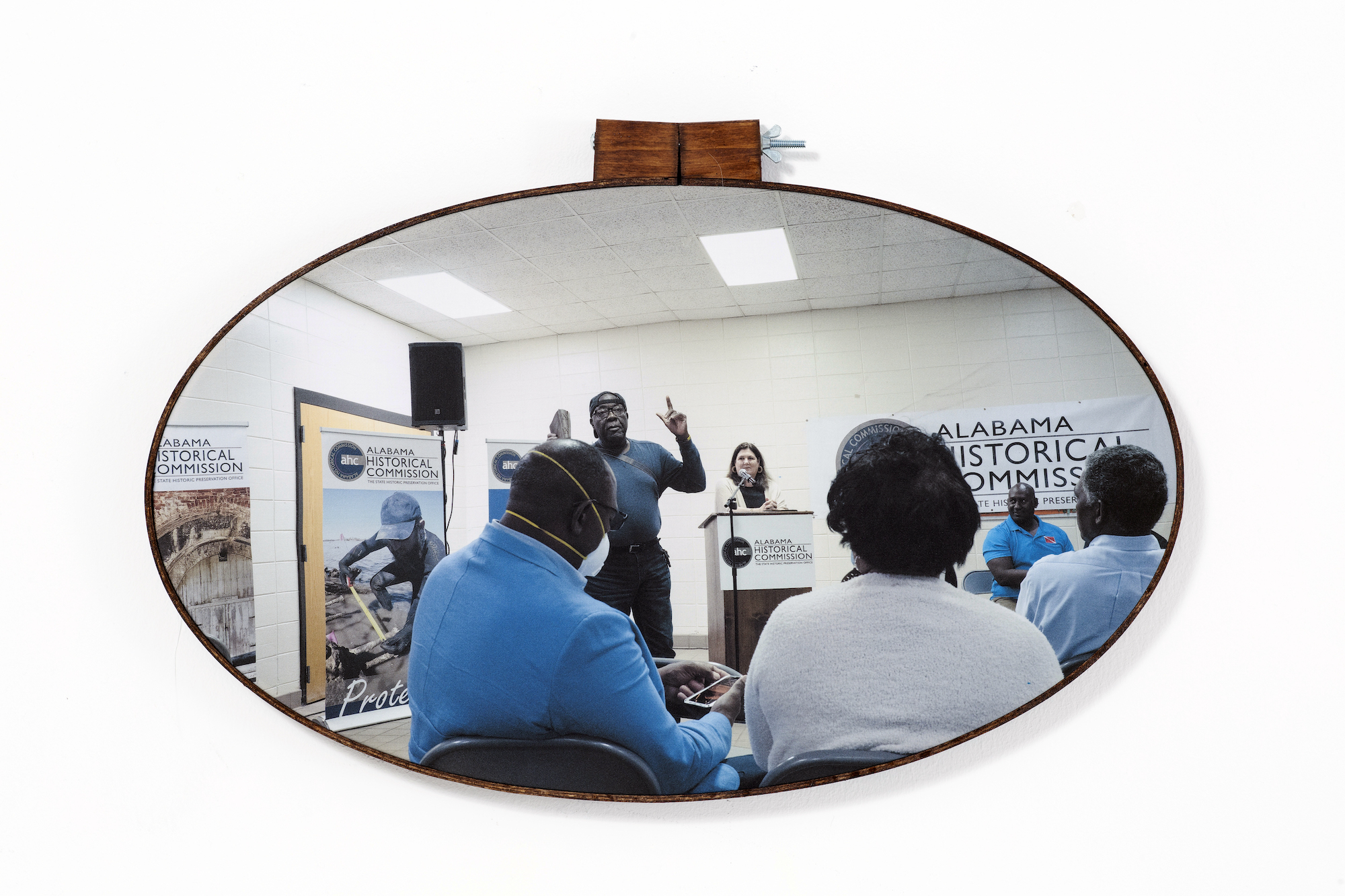 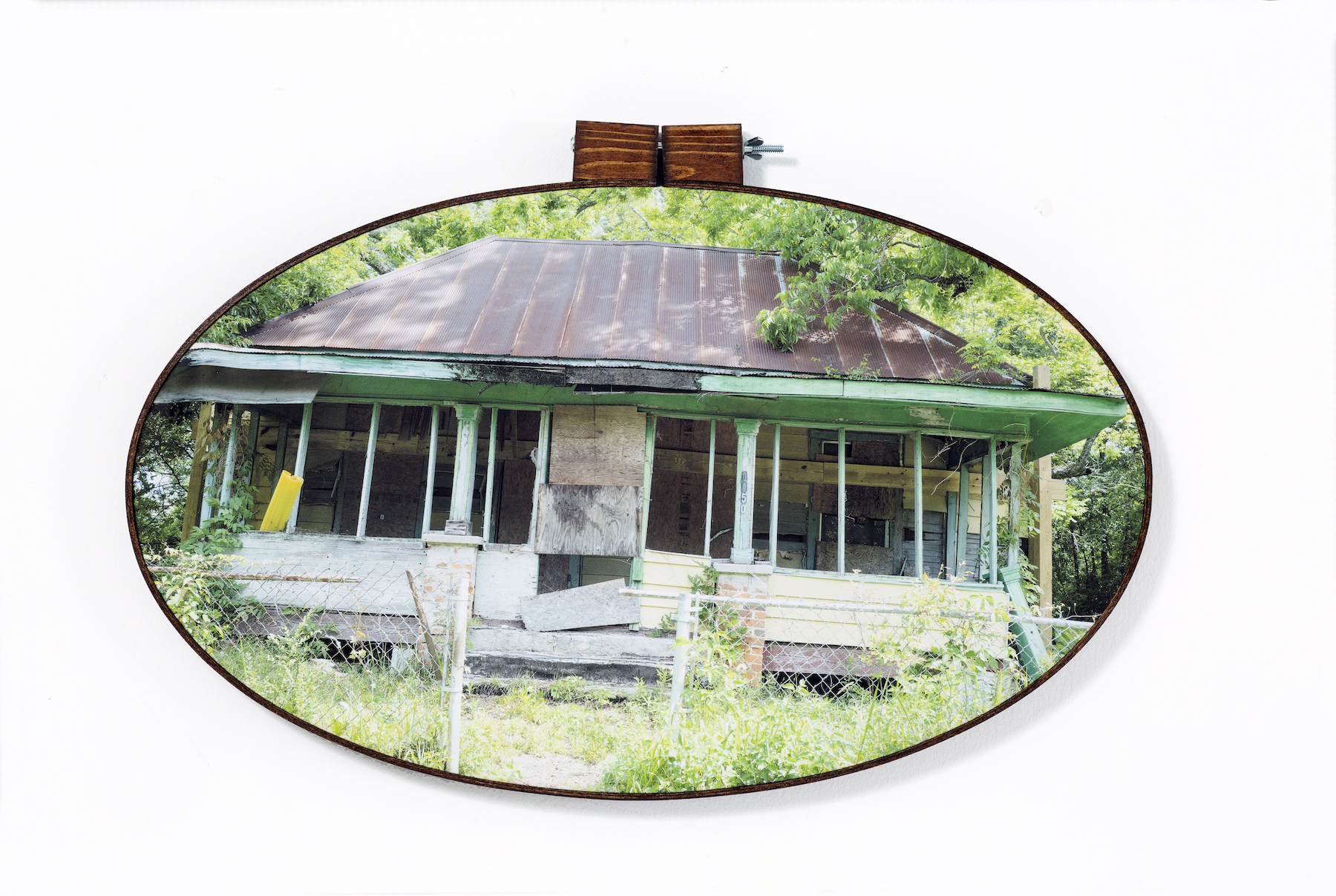 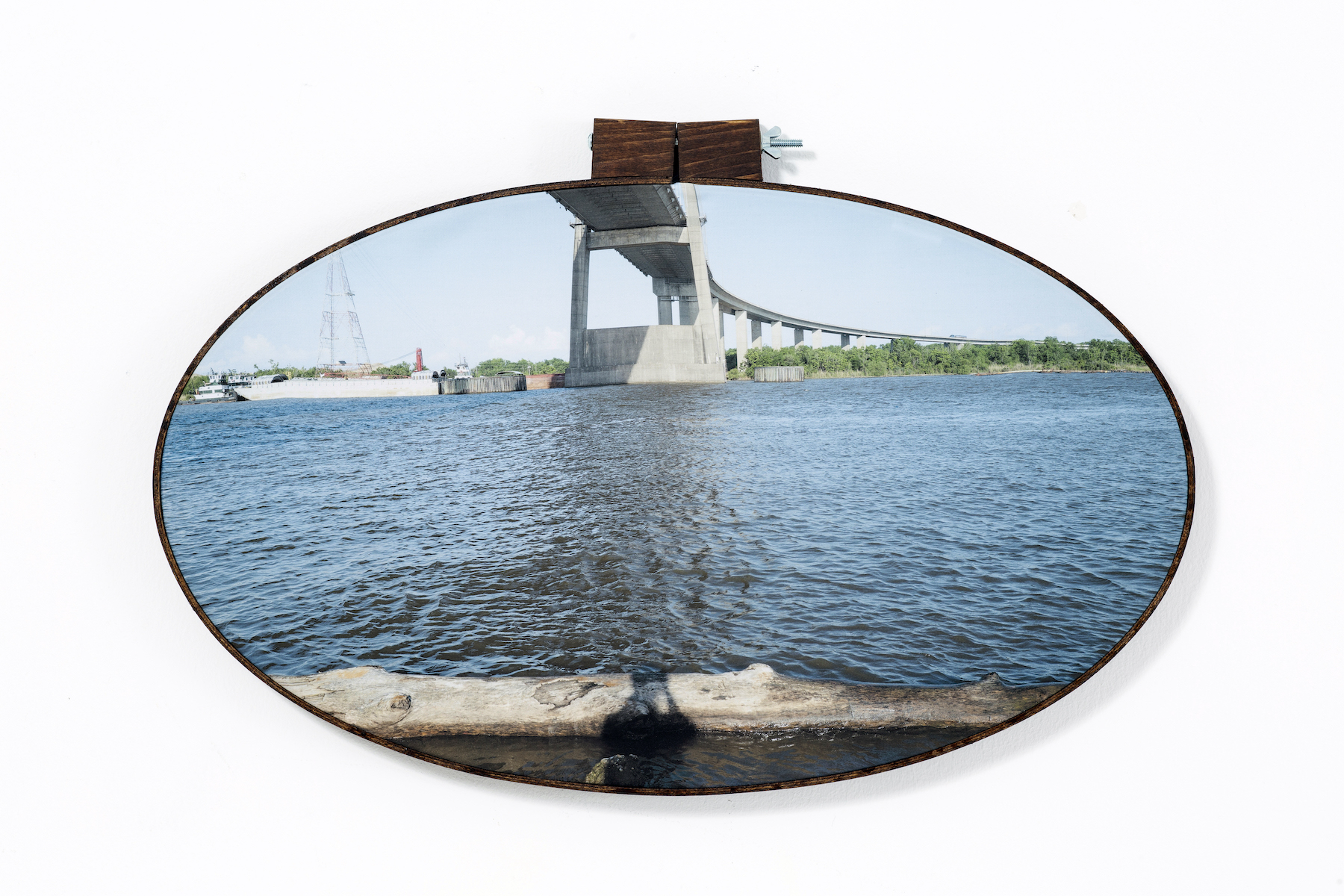 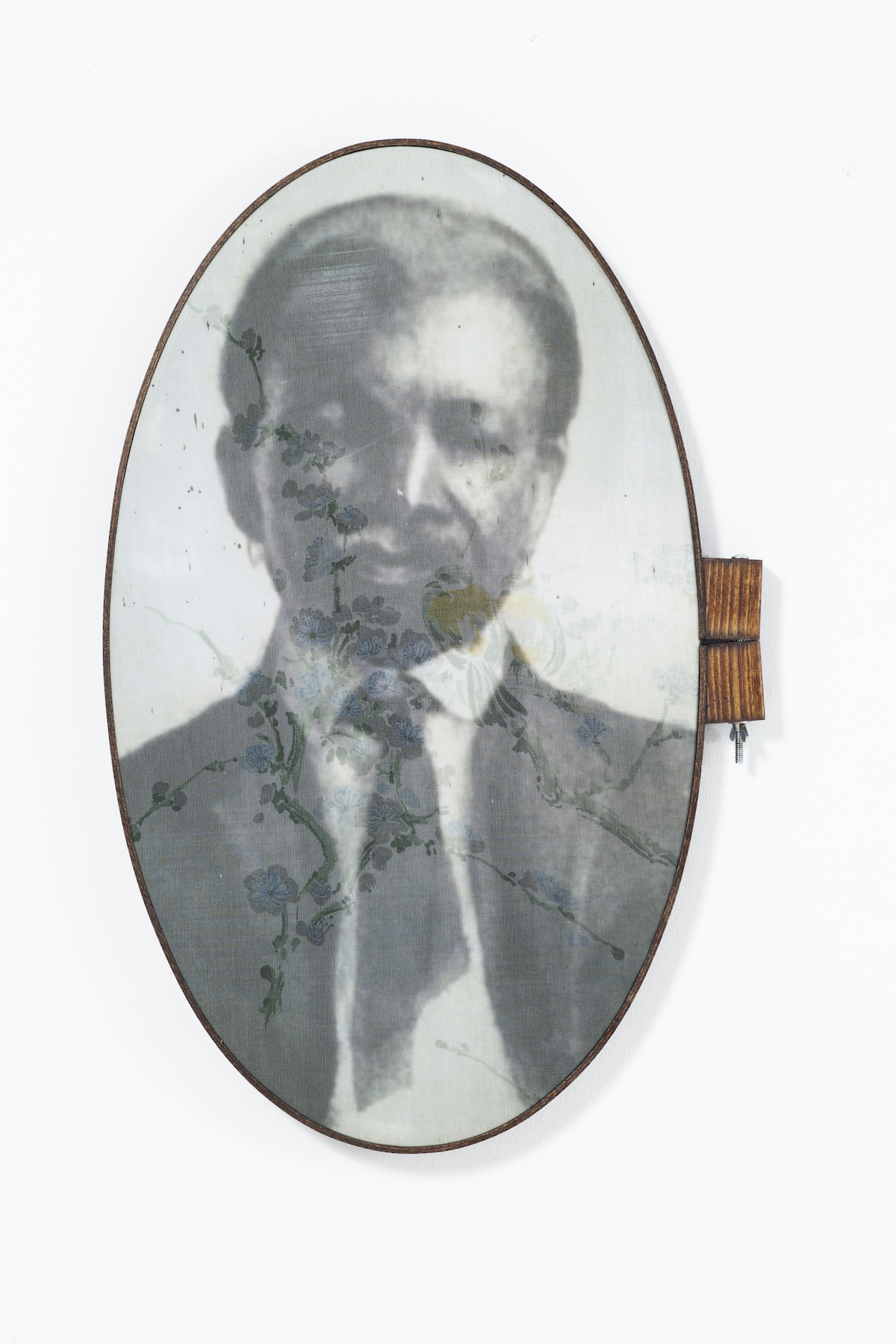 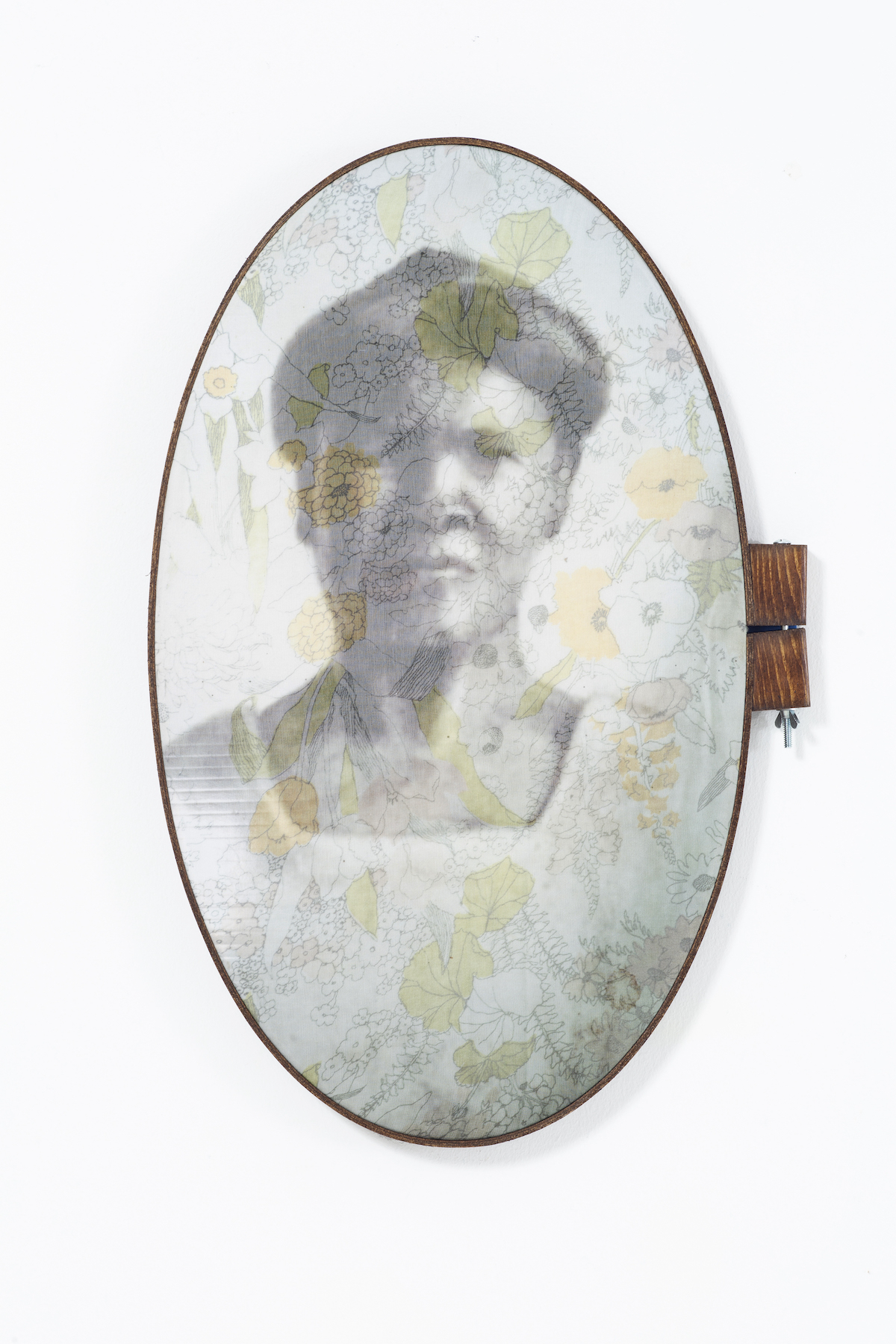 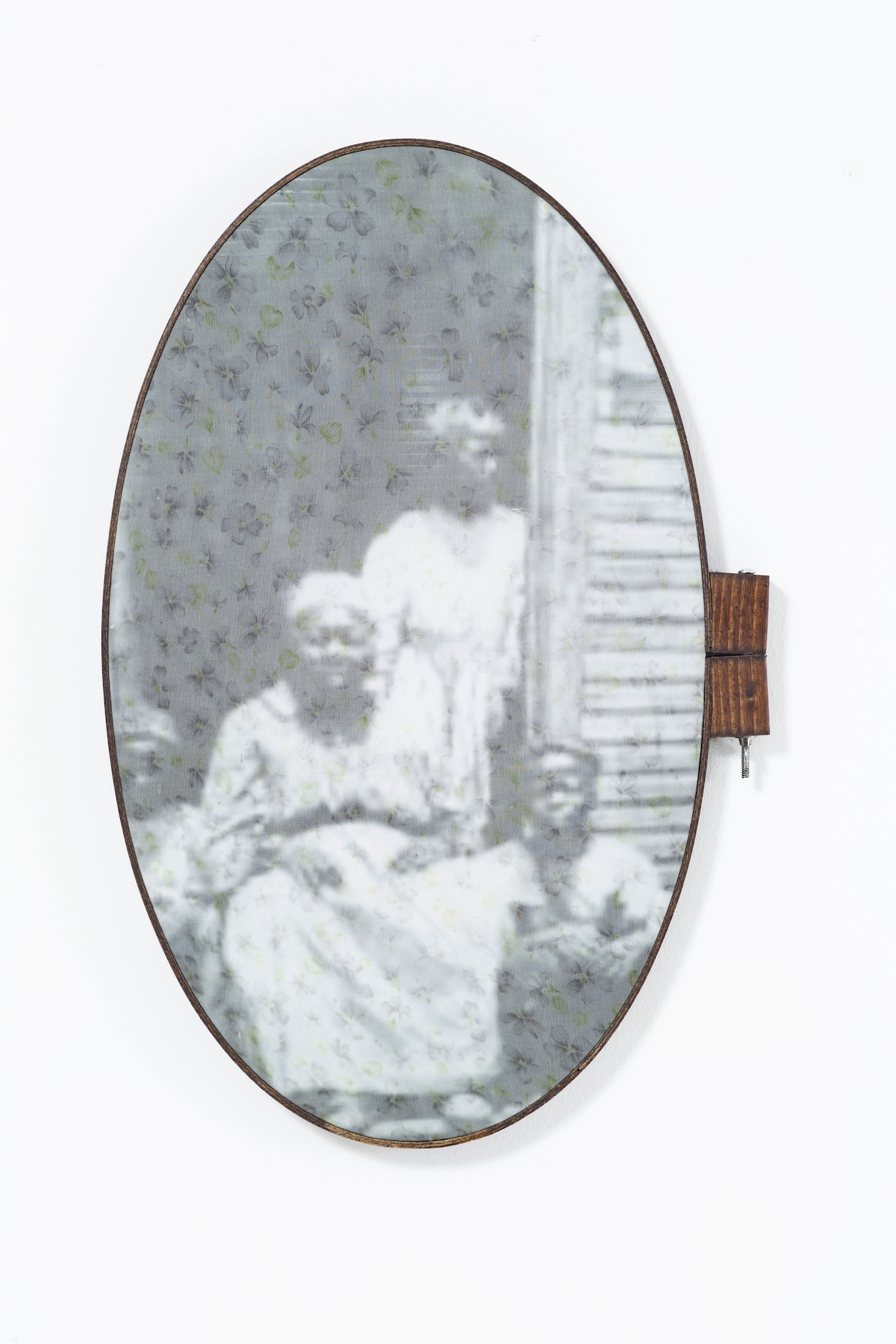 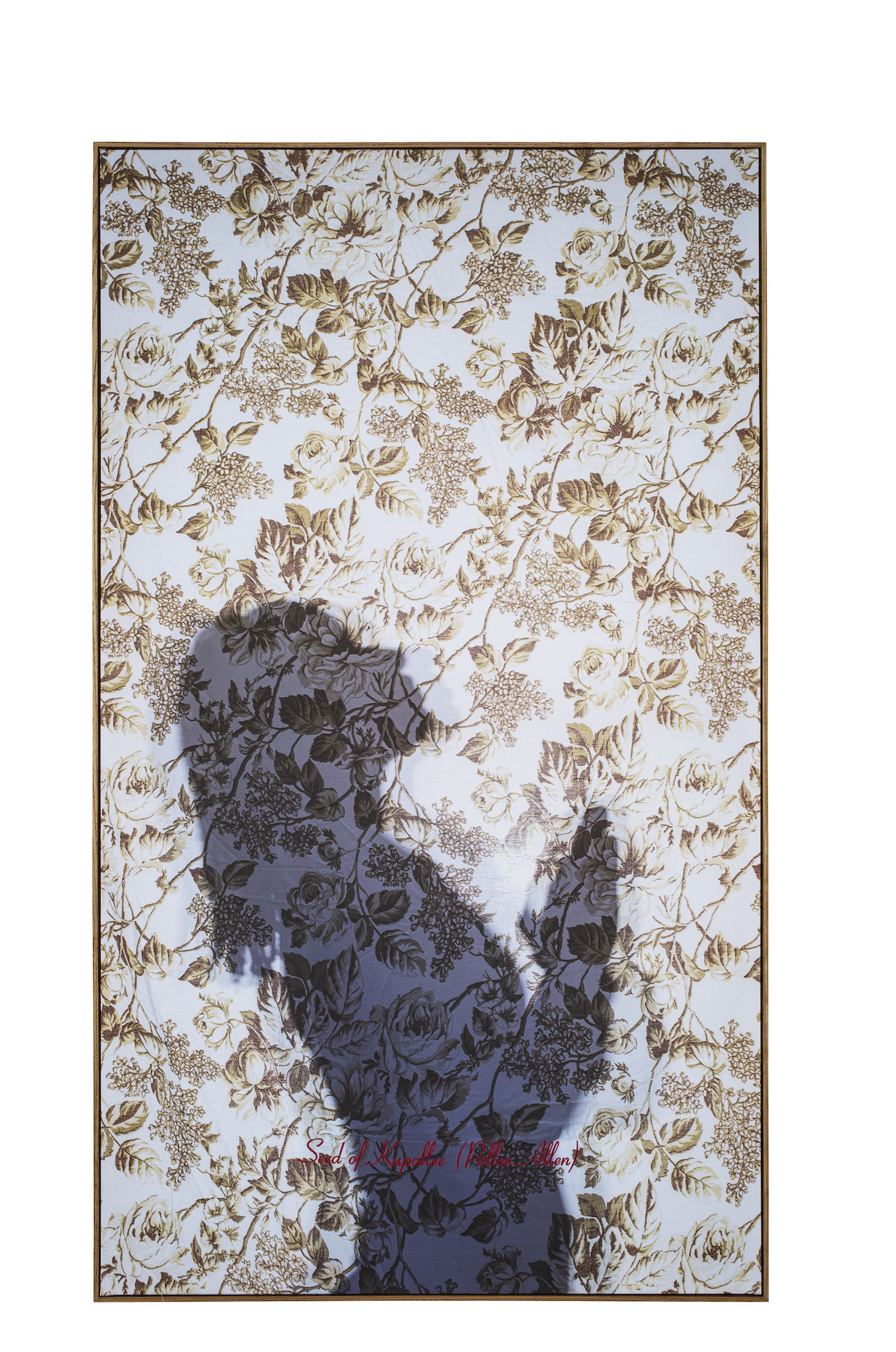 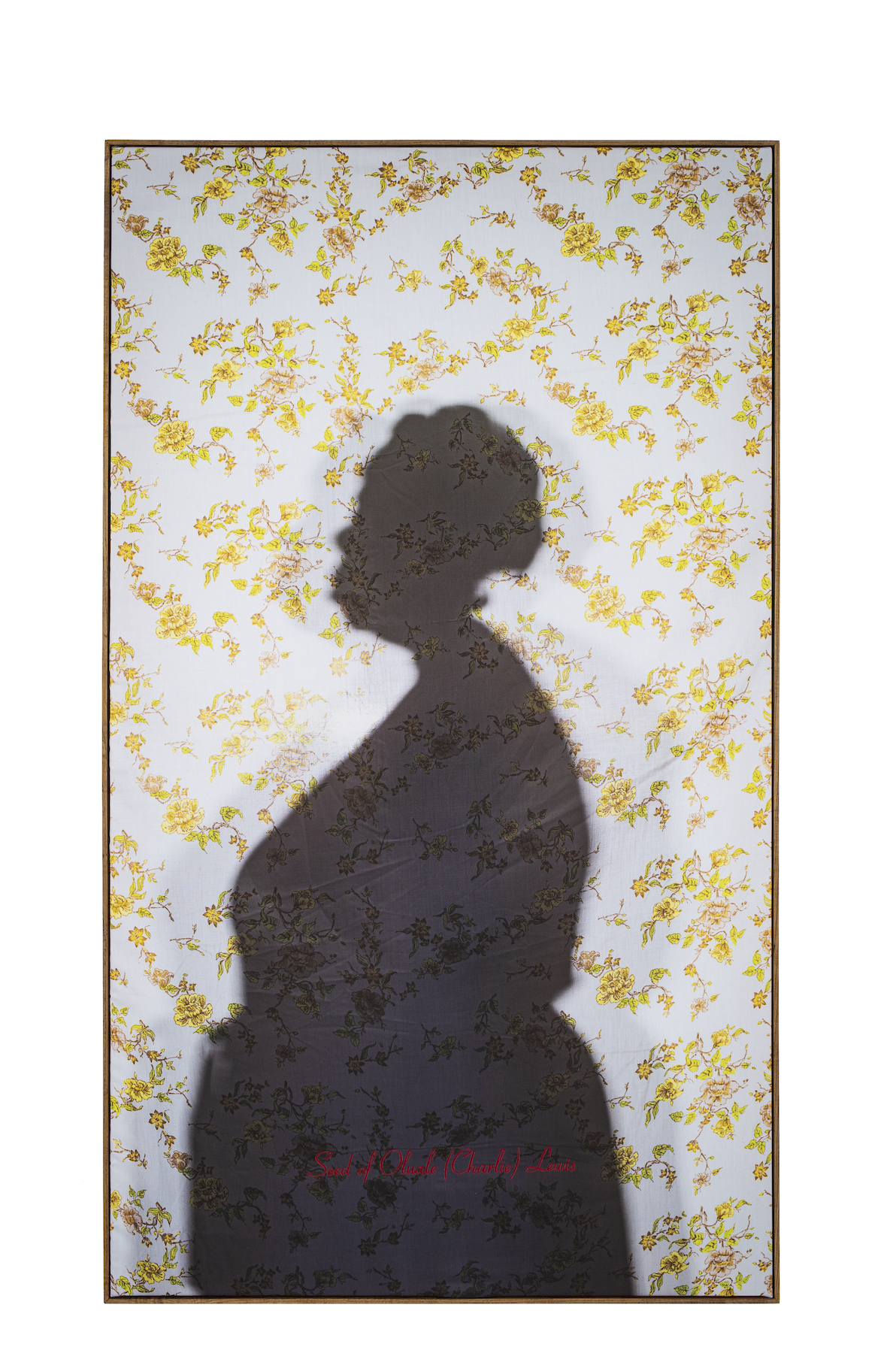 ​Letitia Huckaby has a degree in Journalism from the University of Oklahoma, a BFA from the Art Institute of Boston in photography and her Master’s degree from the University of North Texas in Denton. Huckaby has exhibited as an emerging artist at Phillips New York, the Tyler Museum of Art, The Studio School of Harlem, the Camden Palace Hotel in Cork City, Ireland, and the Texas Biennial at Blue Star Contemporary Art Museum. Her work is included in several prestigious collections; the Library of Congress, the McNay Art Museum, the Art Museum of Southeast Texas, and the Samella Lewis Contemporary Art Collection at Scripps College in Claremont, California. Huckaby was a featured artist in MAP2020: The Further We Roll, The More We Gain at the Amon Carter Museum and State of the Art 2020 at The Momentary and Crystal Bridges Museum, both opened in the spring of 2020. Huckaby was also a Fall 2020 Artist in Residence at ArtPace.