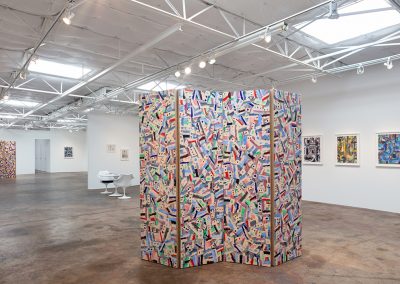 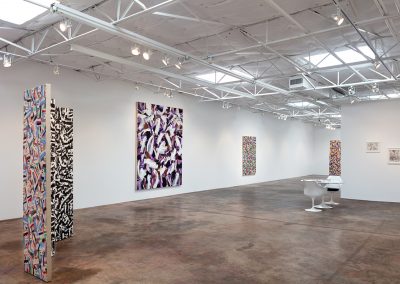 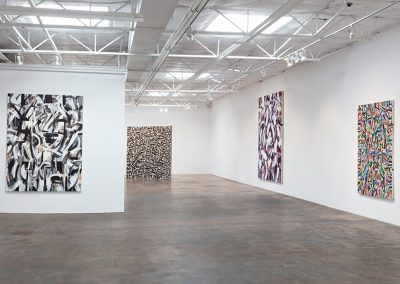 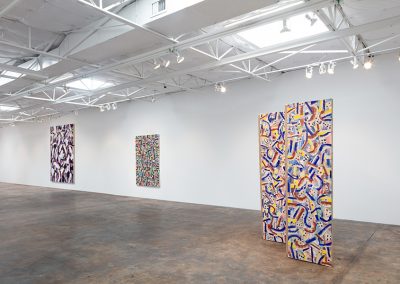 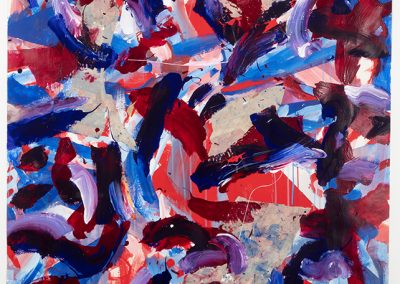 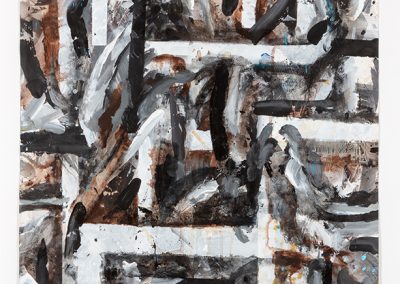 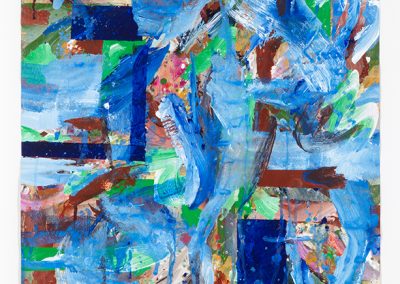 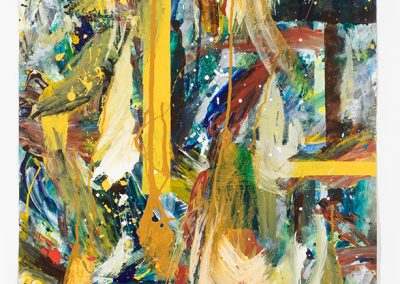 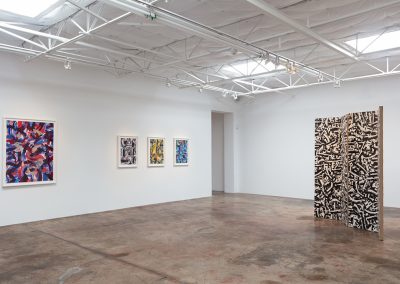 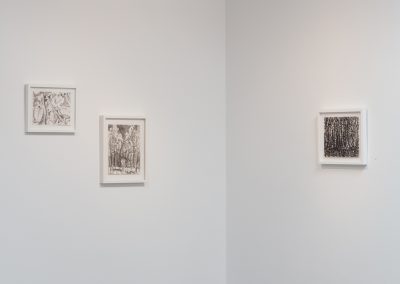 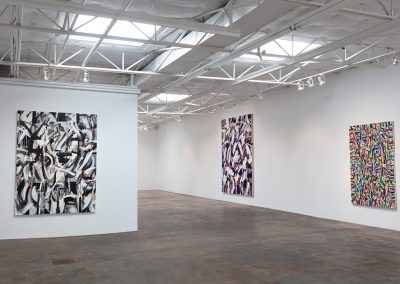 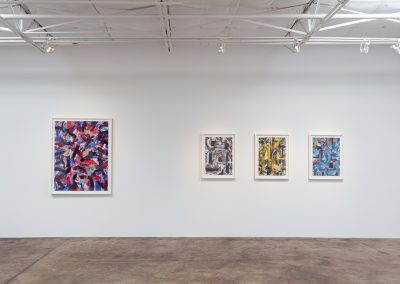 Talley Dunn Gallery is pleased to announce an exhibition of paintings by Joseph Glasco. Joseph Glasco: Paintings will open with a reception for the artist on Saturday, May 5th from 6:00 to 8:00 pm and will be on view in the Project Gallery through June 9, 2018.

Joseph Glasco (1925-1996) first came to prominence in the early 1950s with his inclusion in a groundbreaking exhibition organized by the Museum of Modern Art entitled Fifteen Americans, which also featured the work of William Baziotes, Jackson Pollock, Mark Rothko, and Clyfford Still.  Recognized as a skilled painter with unique vision at an early age, Glasco became the youngest artist at that time to be included in the permanent collection of the Museum of Modern Art in New York when the institution acquired one of his drawings in 1949.  At the beginning of his career, the artist’s paintings and drawings featured representational forms, but by the 1950s the artist was beginning to utilize abstraction. Glasco’s work of later decades revealed a flatter, more patterned approach before the artist’s final shift to the stylized collage paintings of the late 1970s through to the end of his career.  For the last decade of his life Glasco lived and worked in Galveston, Texas.

The exhibition features important paintings from the last two decades of the artist’s career before his death in 1996.  Glasco’s abstract compositions and later collage paintings represent important developments in American painting from the post-war period through the 1990s.  Over the course of his career that spanned five decades, Glasco developed his own vibrant style, culminating in his lively acrylic and collage paintings of his final years. Untitled, 1992 is among the most impressive works in the exhibition, and exemplifies the power of these late works.  Less dense than many of his late collages, the composition is more similar to his paintings on paper than his large-scale collages. In spite of this apparent stylistic break, the painting reveals its materiality.  Raw canvas peeks through in multiple layers and it is clear where Glasco was playing with various viscosities of paint.  Also intriguing about this piece are the edges of the canvas. This formalist concern, ever present on the minds of abstract painters, often appears as a cliff-edge in Glasco’s work.  Here the effect is amplified.  The painting’s “edge” tapers in on the left side, at times extending over half an inch into the face of the canvas. Perhaps the most unexpected works in the exhibition are the two screens installed in the center of the gallery. Both have four panels and were completed in the early 1980s, when Glasco was most engaged in conceiving of work “as objects rather than paintings.” Glasco completed fewer than 10 screens, the largest of which is in the permanent collection of the Museum of Fine Arts, Houston.

Glasco was born in 1925 in Paul’s Valley, Oklahoma, and moved to Texas at a young age, graduating from high school in Tyler, Texas.  After beginning his studies in Art at The University of Texas at Austin, the artist was drafted and served in Europe during World War II.  Following the end of the war, Glasco lived for a time in Dallas and drew advertisements for the Dreyfuss Department Store before continuing his studies in Los Angeles and Mexico.  In 1949, he moved to New York and attended the Art Students’ League, where he studied with George Grosz. His friendship with the collector Alphonso Ossorio introduced him to several major artists of the time, including Jackson Pollock and Jean Dubuffet.

Glasco’s artwork is included in the permanent collections of the Hirshhorn Museum and Sculpture Garden in Washington, DC, The Museum of Fine Arts, Houston, The Museum of Modern Art, New York, the Whitney Museum of American Art, the Solomon R. Guggenheim Museum, and the Metropolitan Museum of Art.

Talley Dunn Gallery is exclusive representation for the Estate of Joseph Glasco.  The gallery is open to the public Tuesday through Saturday from 10:00 a.m. to 5:00 p.m. and by appointment. For more information about the exhibition, please contact Meredith Leyendecker at the gallery (meredith@talleydunn.com or 214/521-9898) for visuals and a checklist. Concurrently with this exhibition, Helen Altman: Home to Roost will be on view in the Project Gallery.