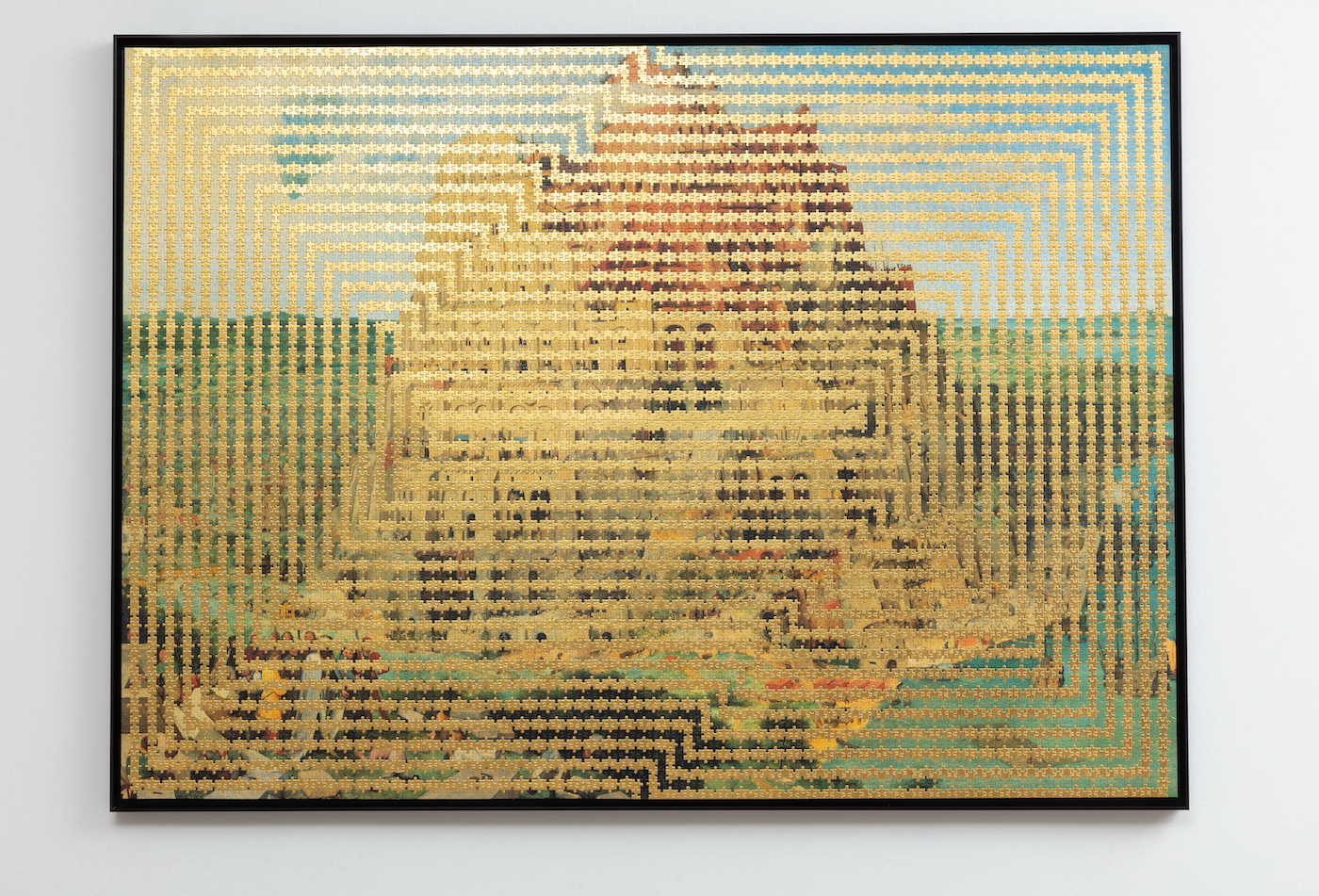 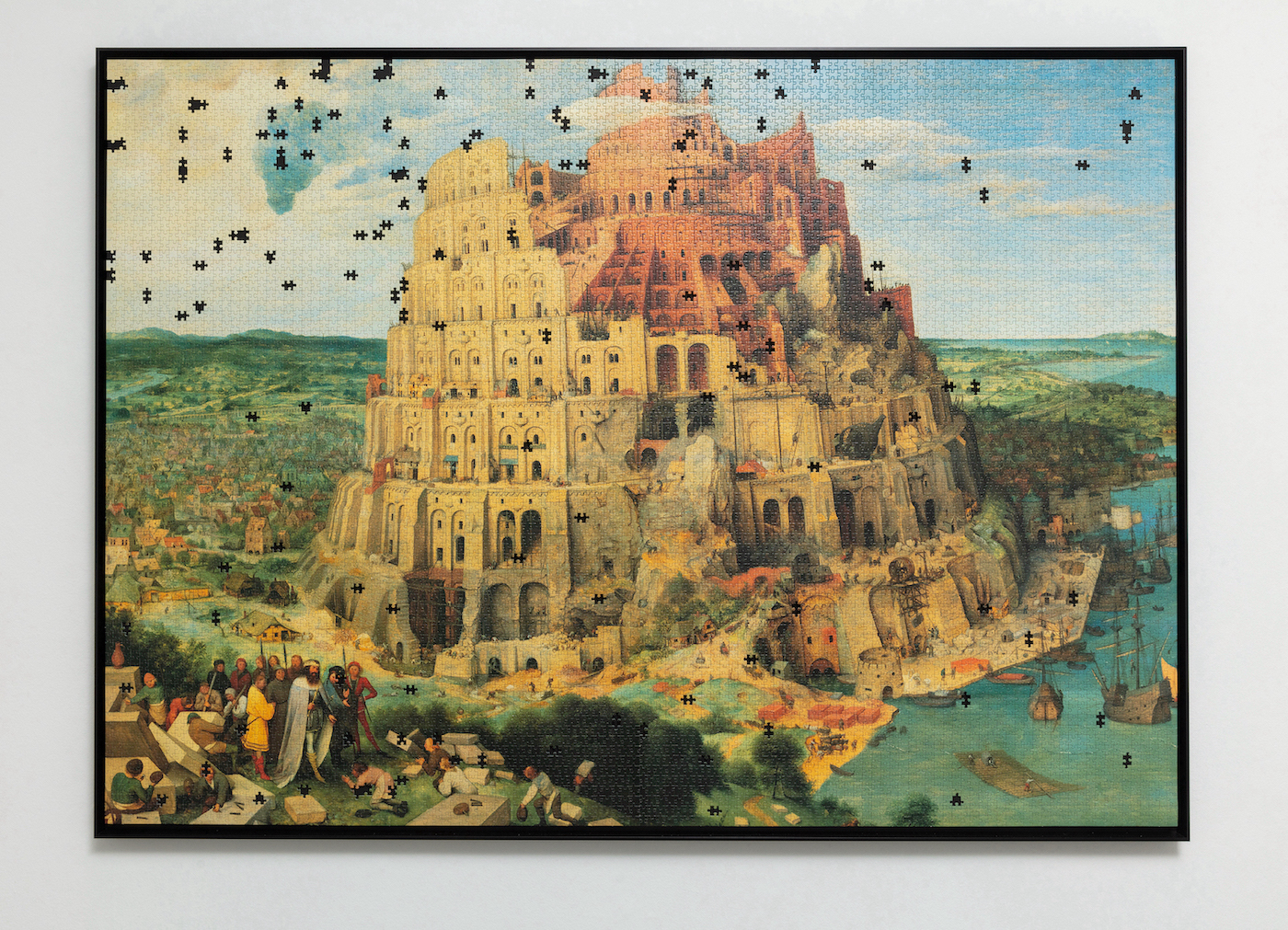 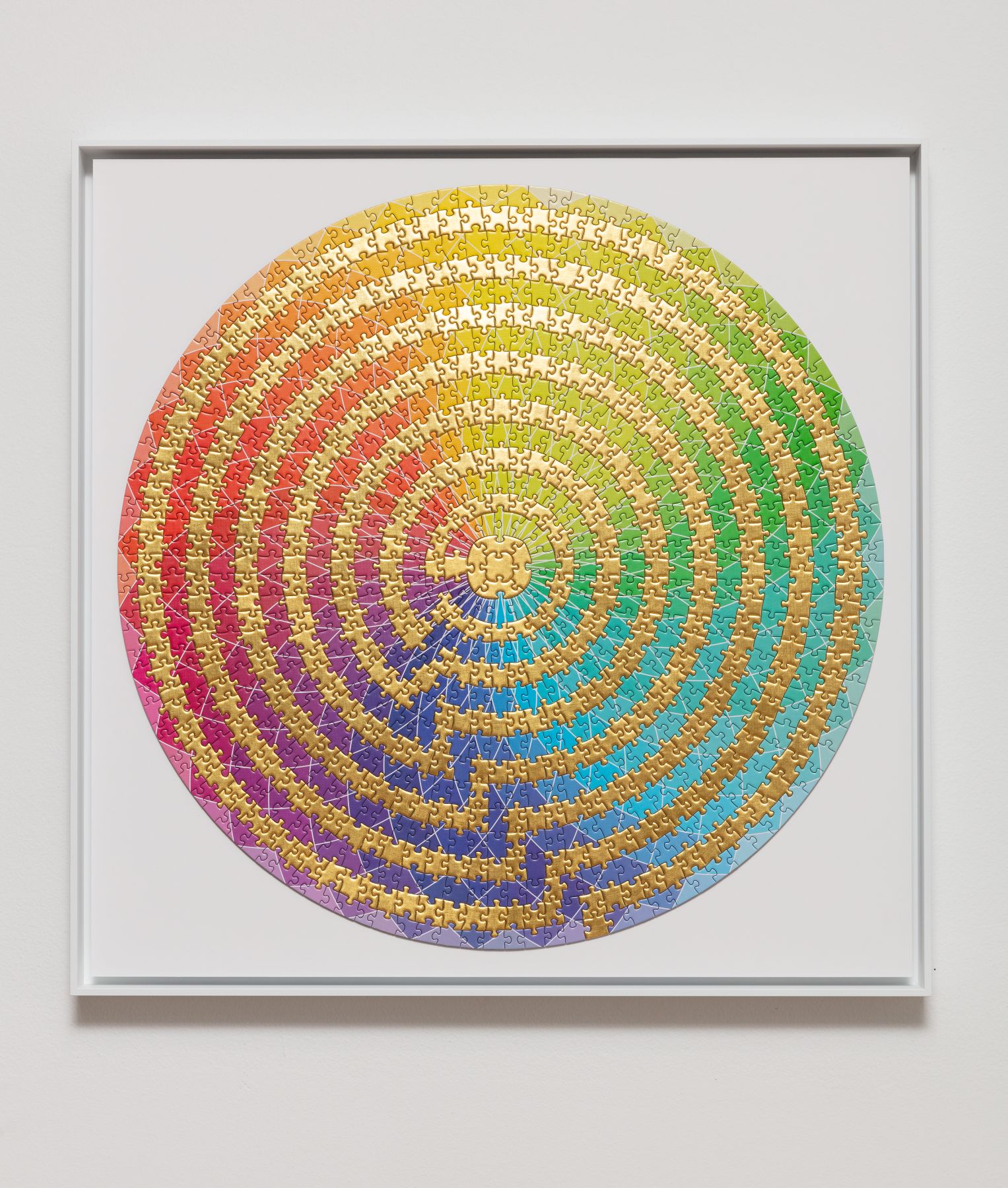 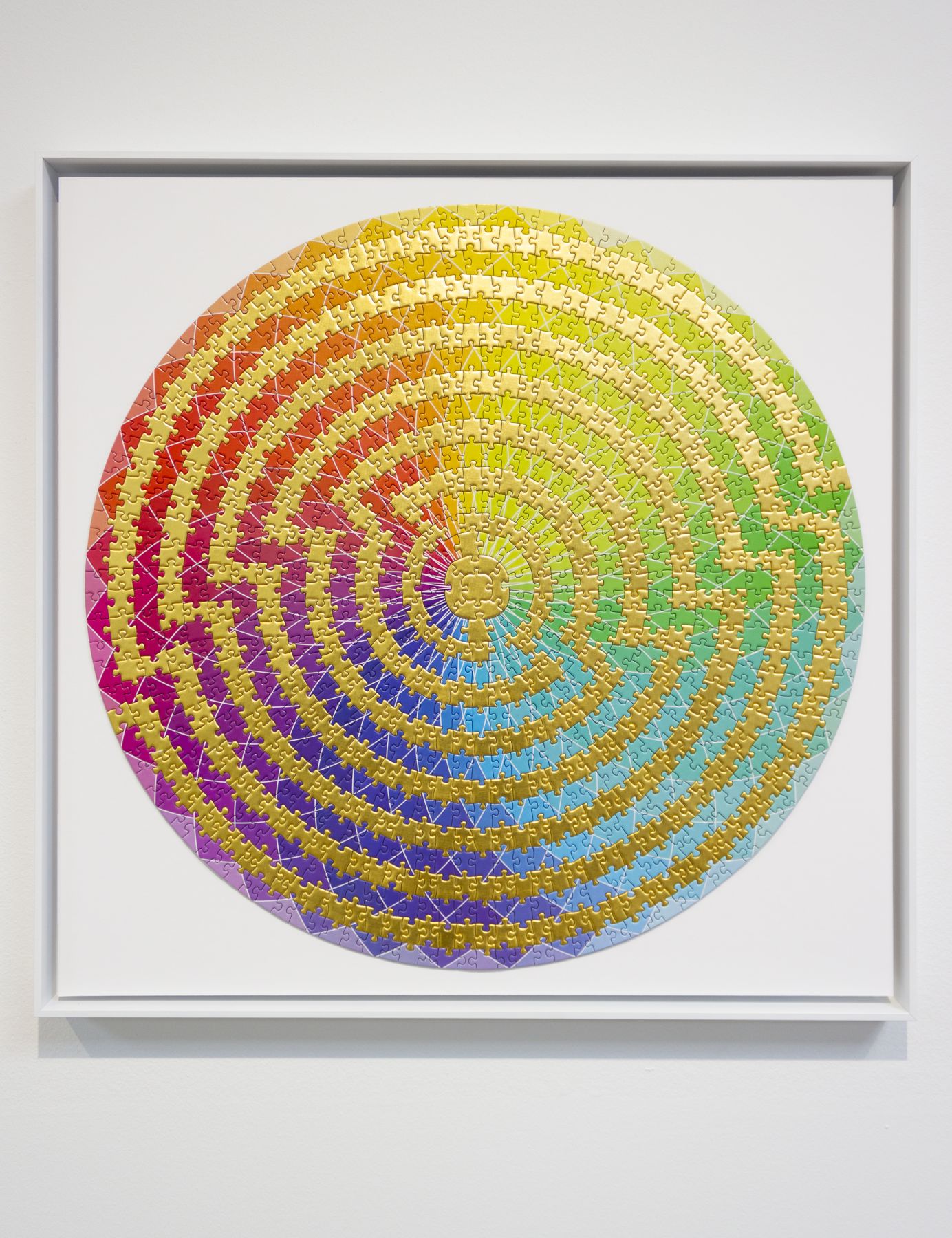 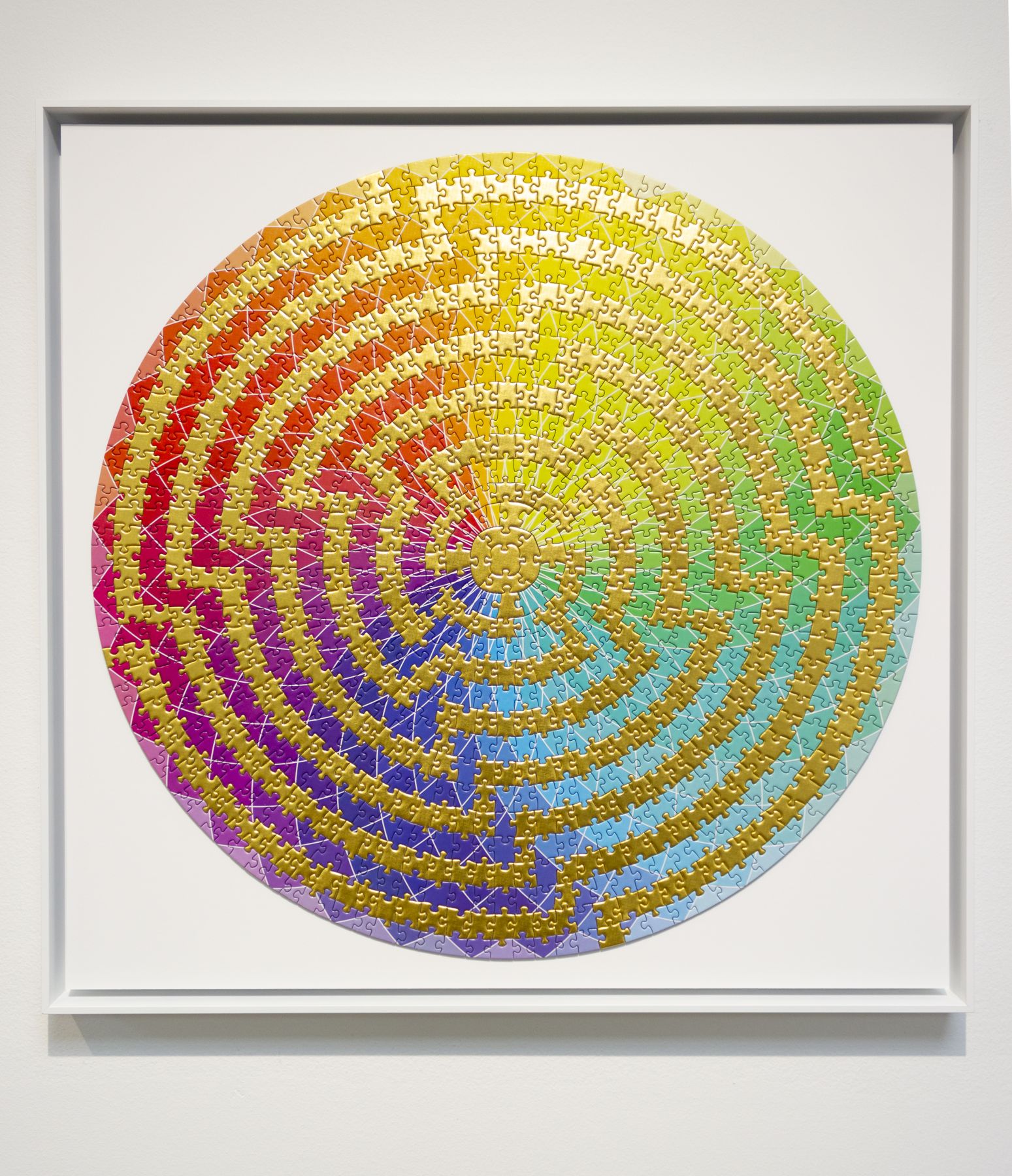 Born and raised in Mexico City, Dawe has created a practice informed both by his childhood fascination with needlework as well as his frustration with the restrictive gender norms that forbade him access to it as a young boy. Challenging the traditional categorization of textiles within domestic craft, the artist’s work weaves together reflections on gender, fashion, and architecture.

Dawe’s large-scale installations emulate the optical phenomena of refracted light, captivating viewers by inviting them into an ethereal and celestial experience within the bounds of the venerable walls and ceilings of art institutions. Dawe explains his intent is to “materialize light, to give it density, so that I can offer the viewer an approximation of things otherwise inaccessible to us—a glimmer of hope that brings us closer to the transcendent.” 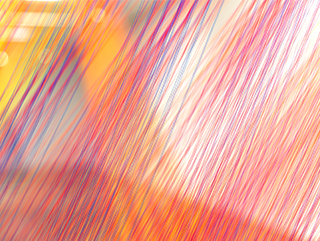 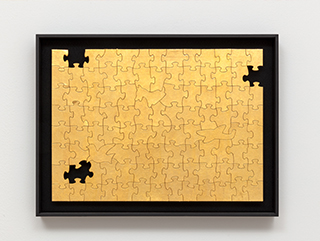 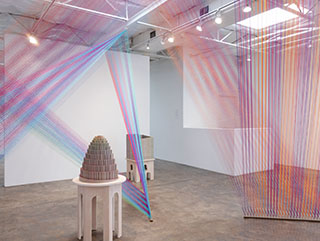 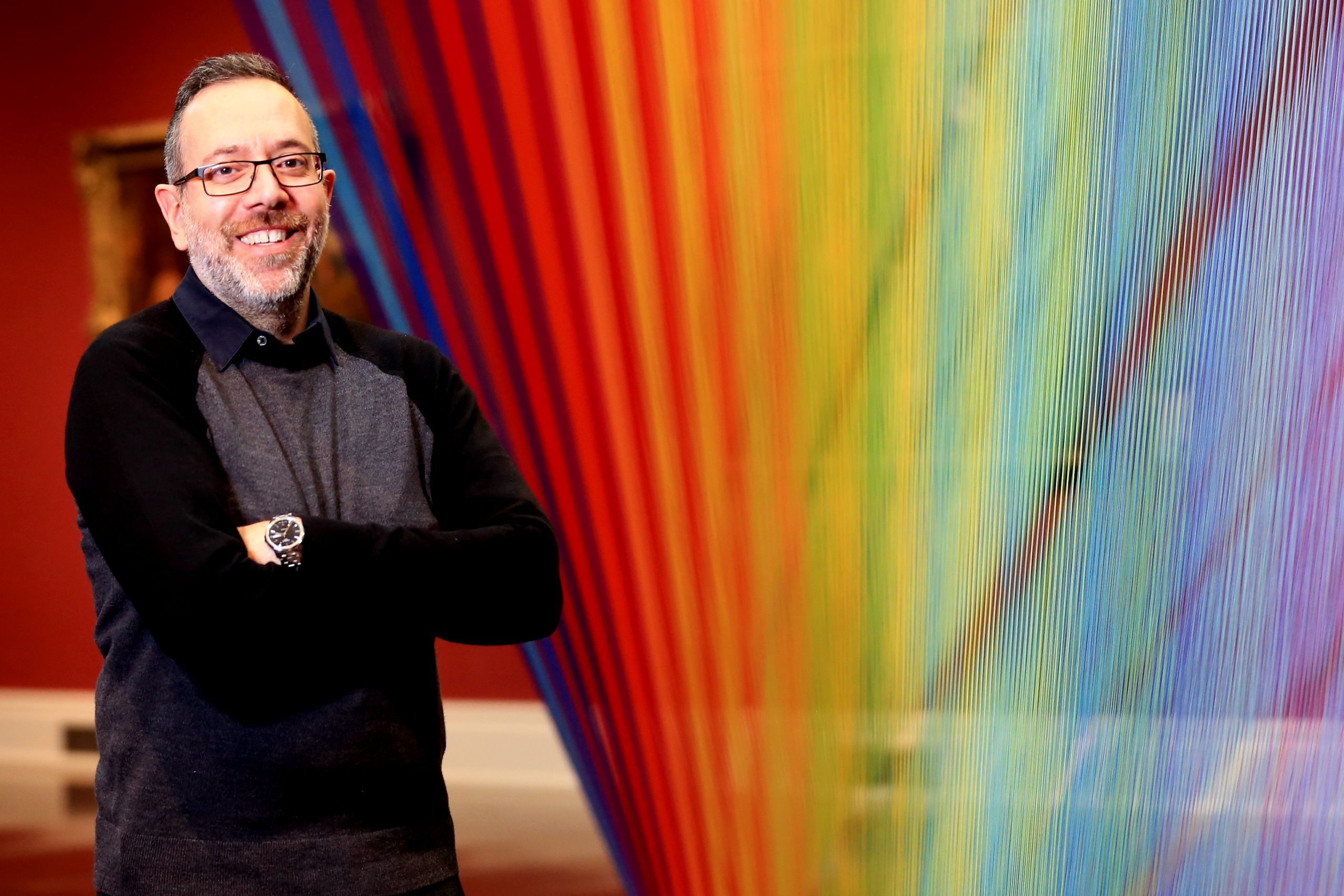 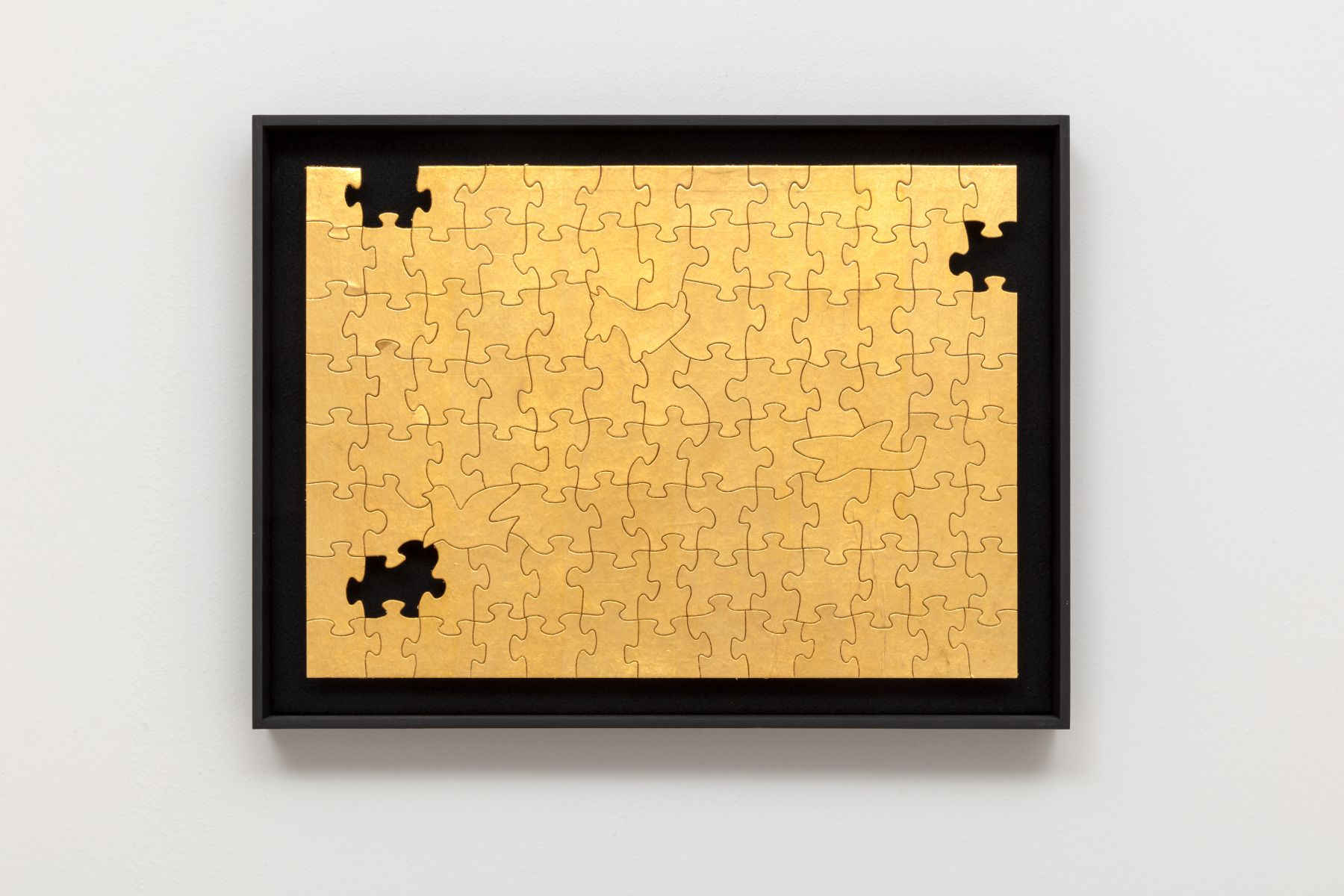 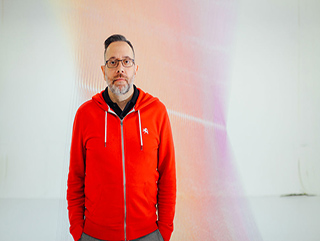 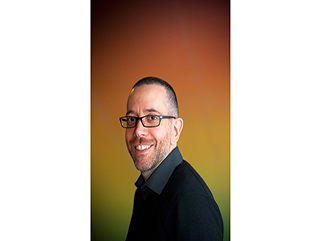 “Artist Gabriel Dawe Made a Rainbow Out of 60 Miles of Thread”
By Alicia Ault
November 17, 2015