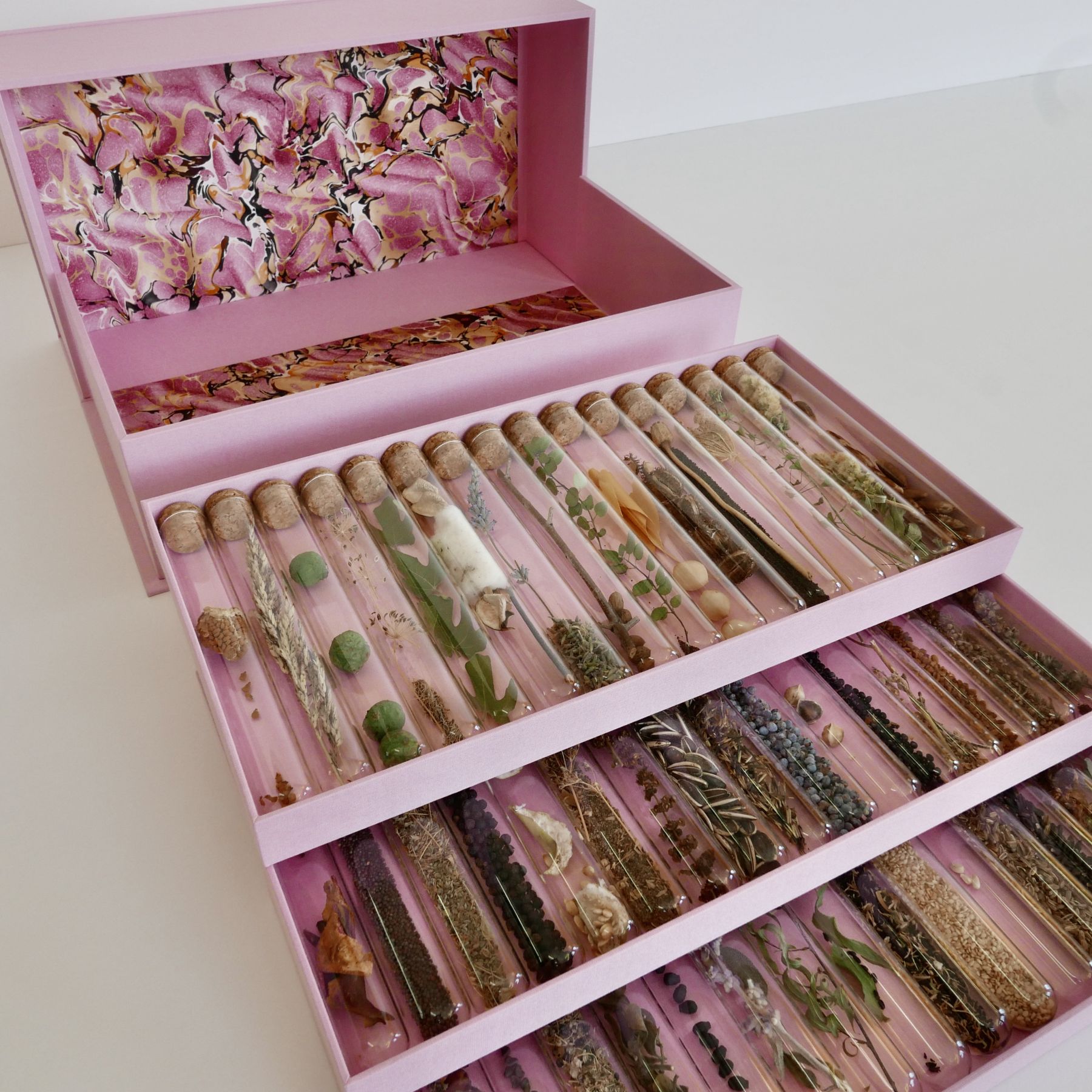 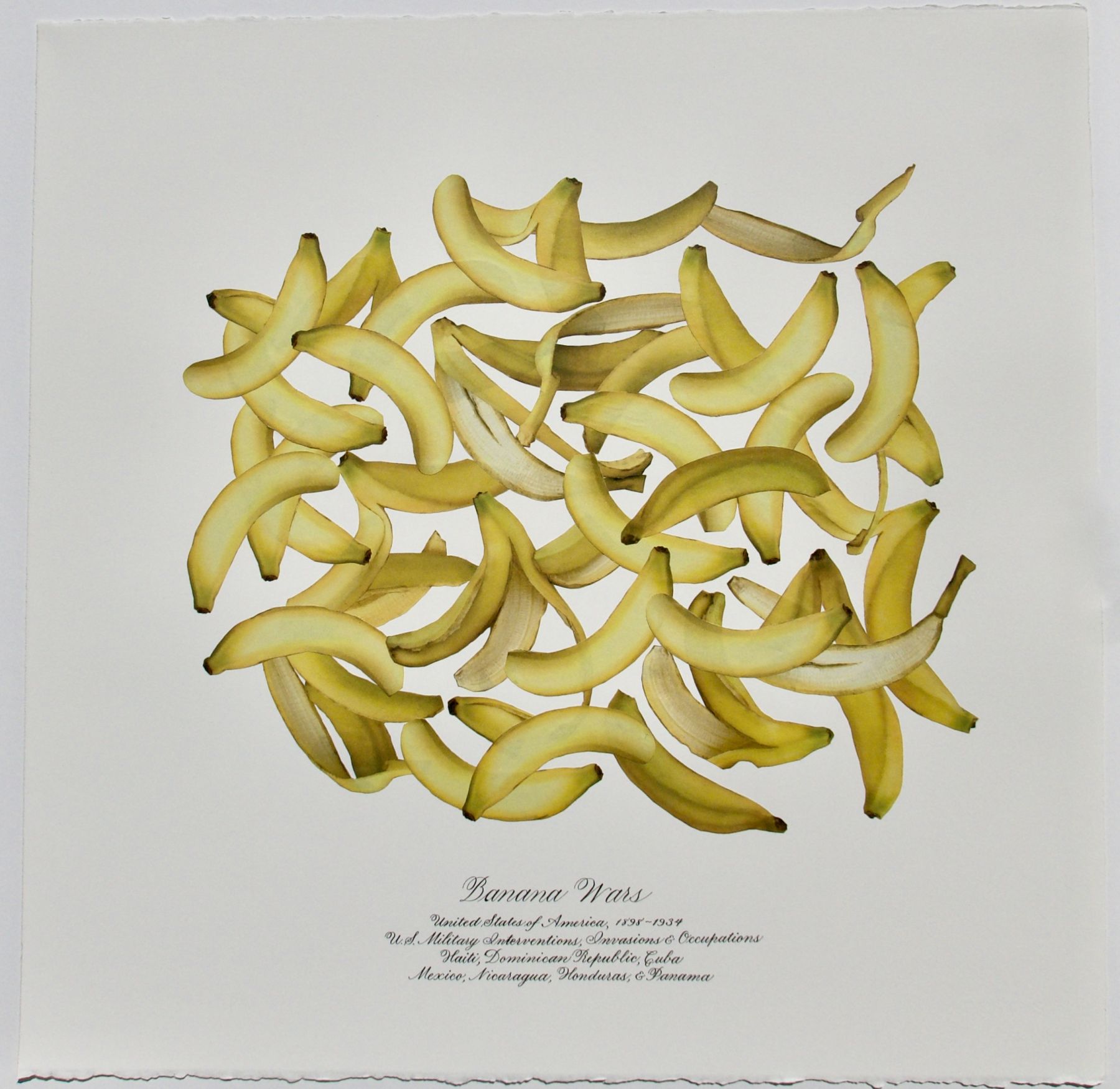 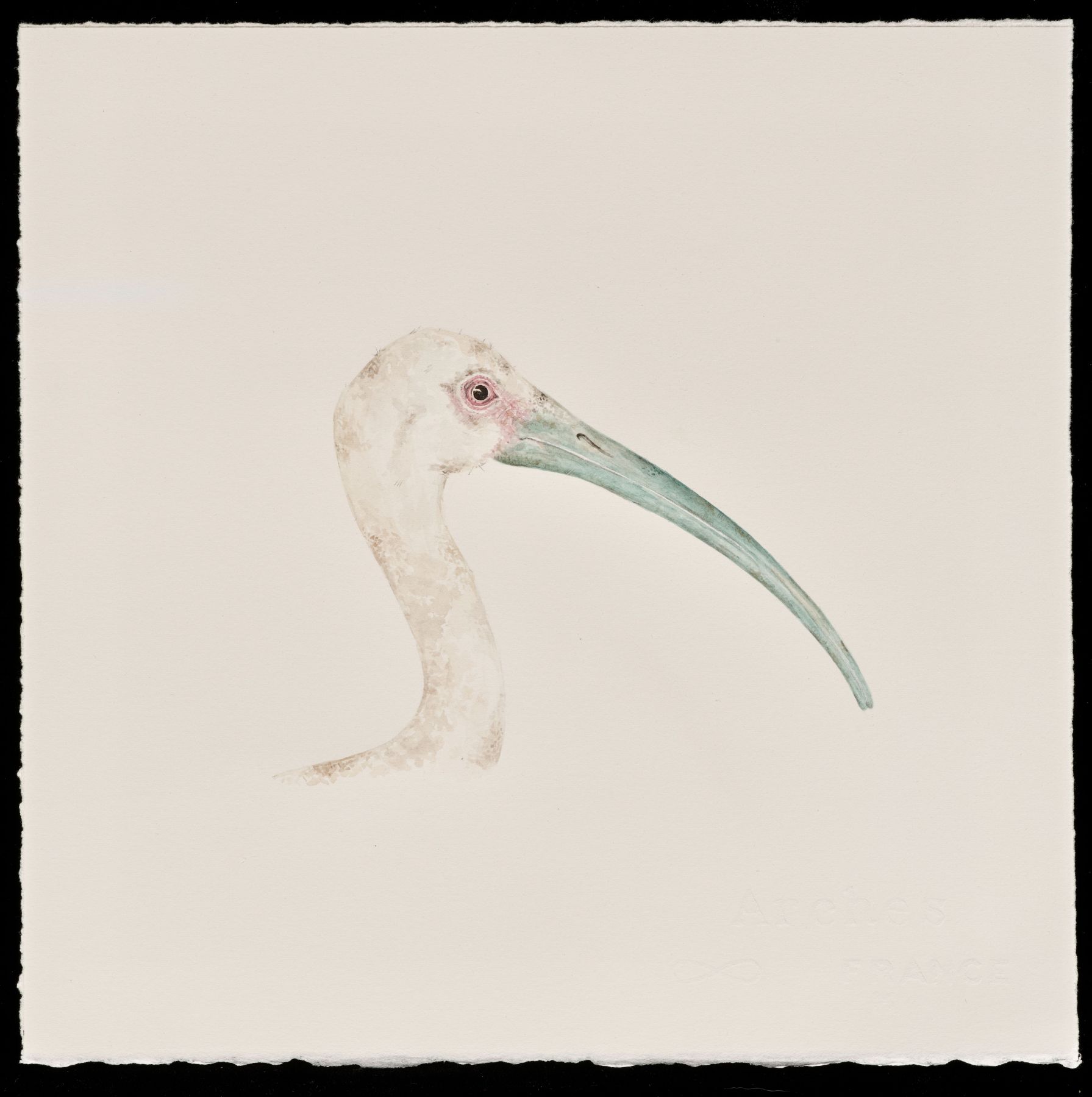 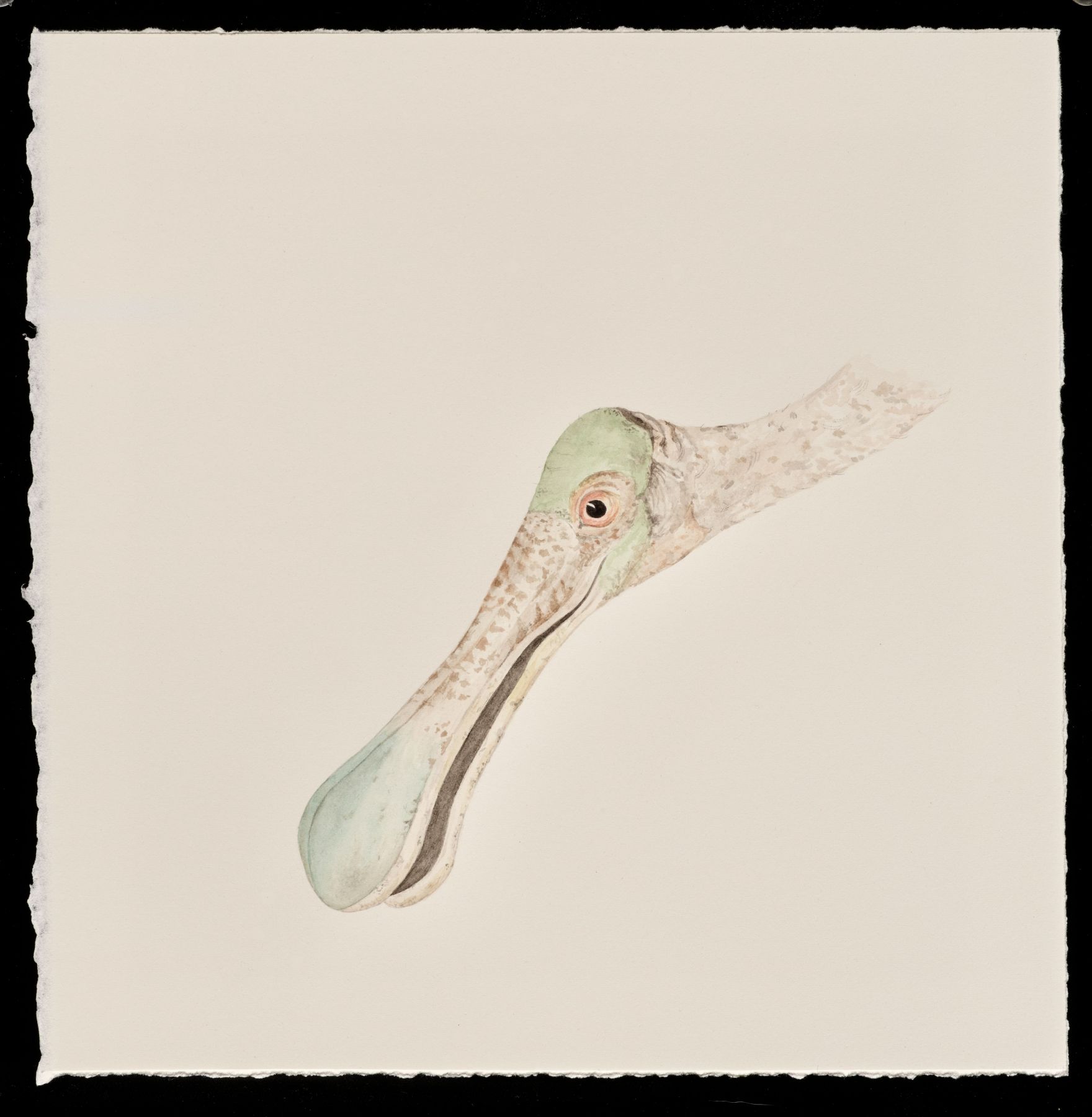 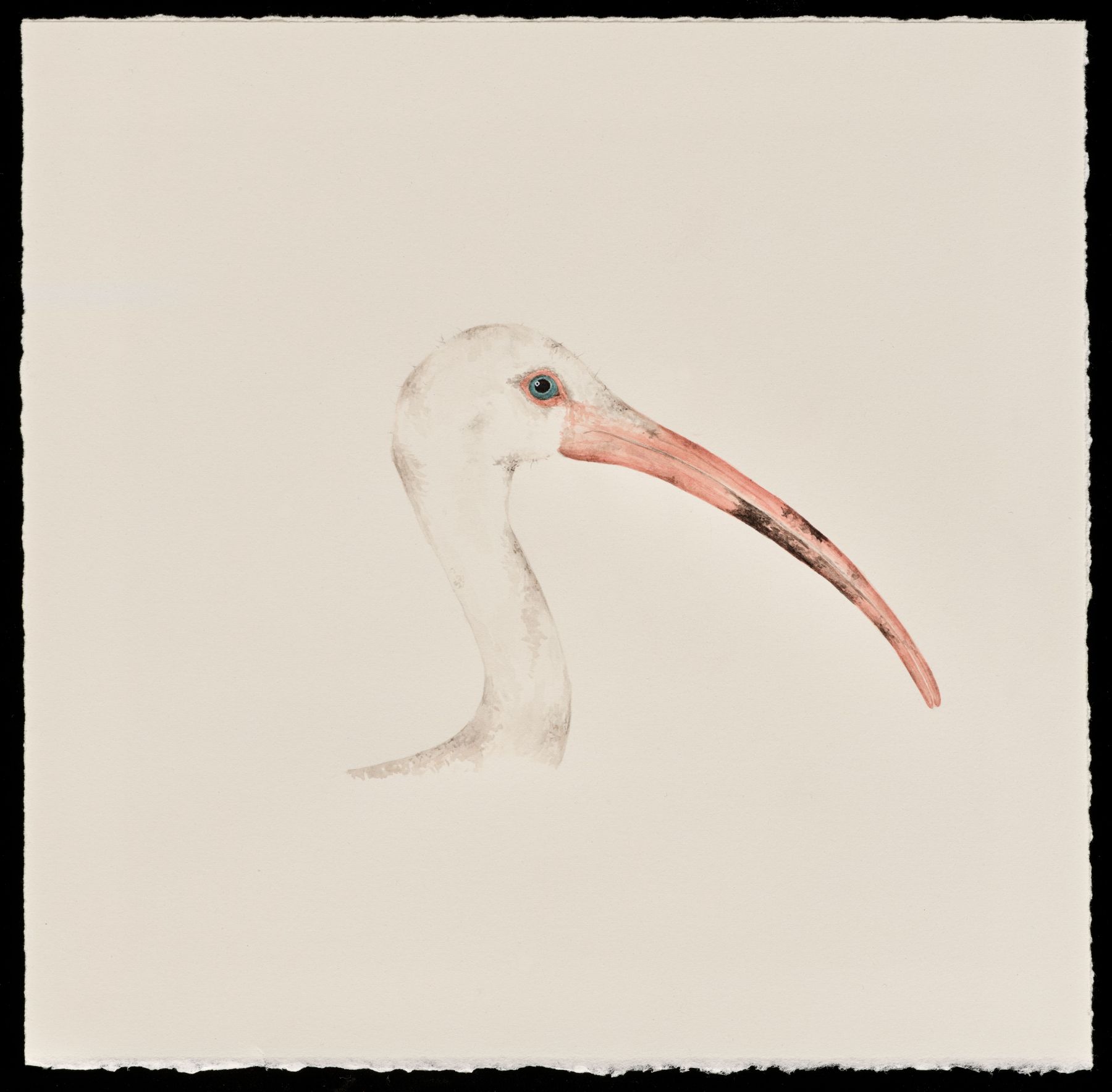 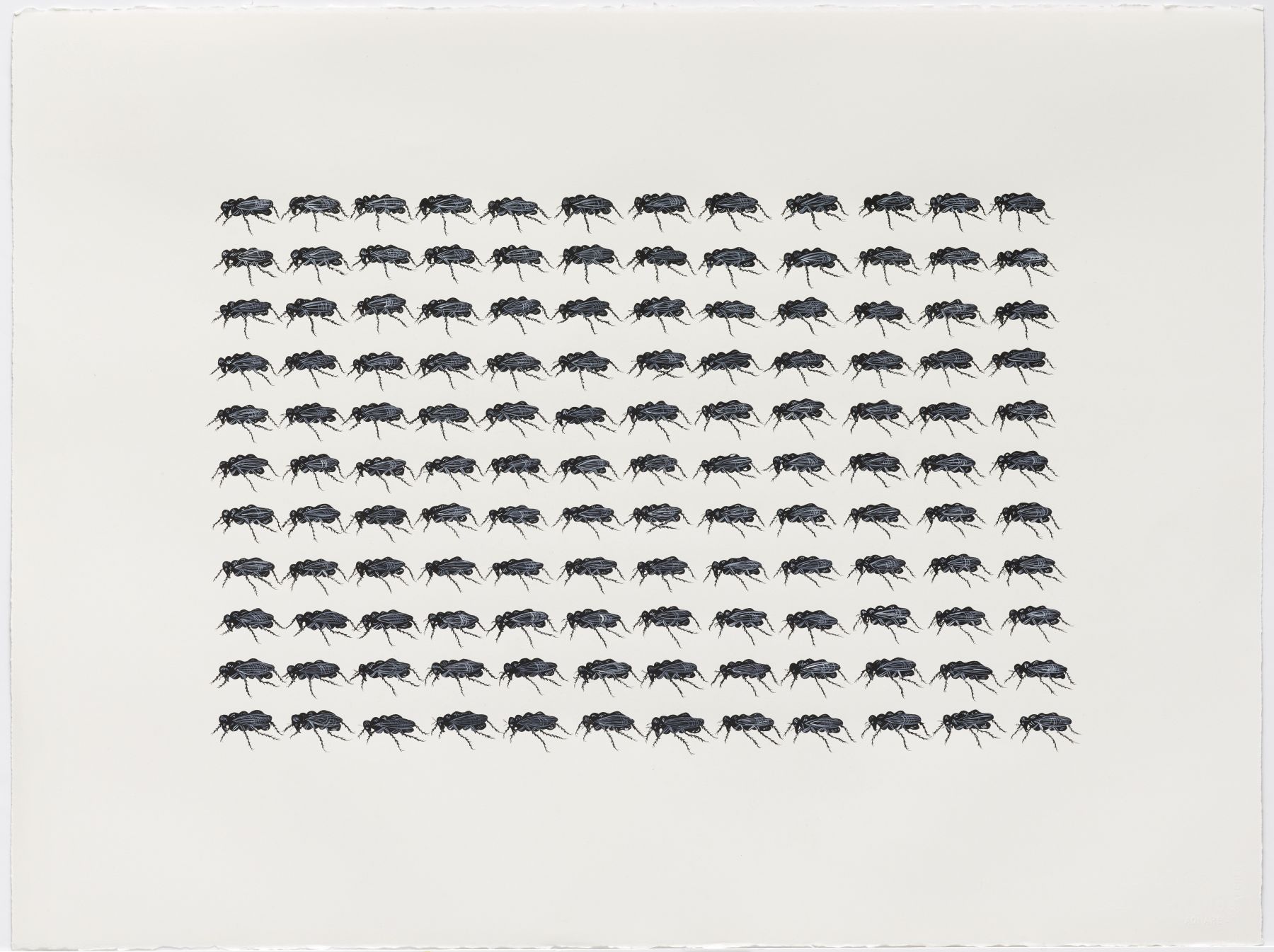 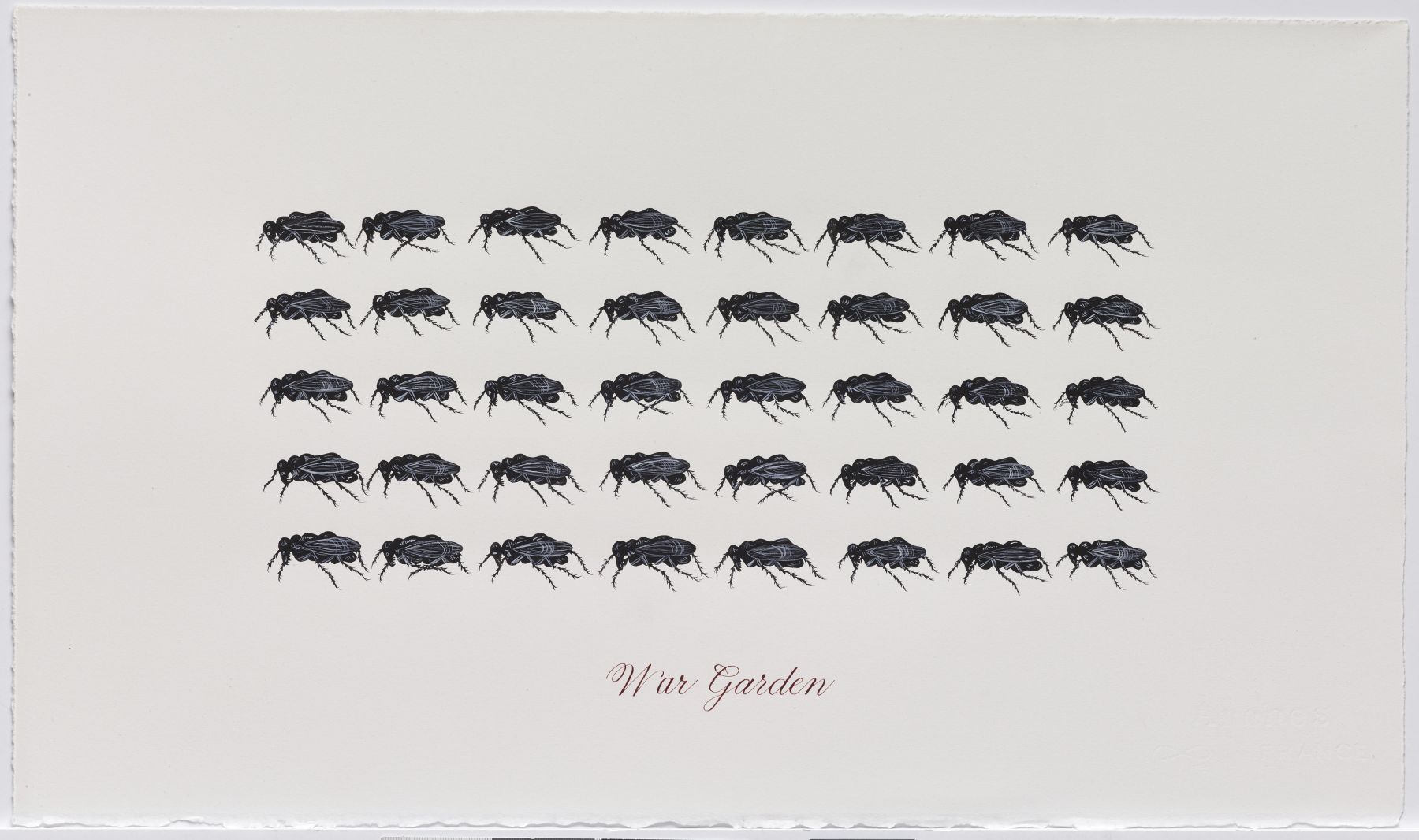 Cynthia Mulcahy is a Dallas-based conceptual artist and independent curator. After working as a gallerist for over ten years, in 2007, she decided to leave the gallery to focus on her independent curatorial and artistic practice. Mulcahy’s research-based works range from large-scale participatory actions to delicate watercolors. Recently, for her War Garden body of work, she researched and documented the use of biological terminology in US military operations. The resulting delicate watercolors and installations presented alternative ways of understanding language, nature, and its role in US history. Meanwhile, with participatory public artworks taking forms as diverse as a community square dance, musical performances, or farming as street theater, Mulcahy explores the history of place and activates public space. In doing so, she questions the divisions between various forms of art-related practice and promotes the concept and practice of art as activism. Her work is often collaborative – made with other arts professionals but also with the communities to which her projects pertain. 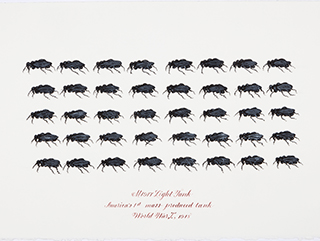 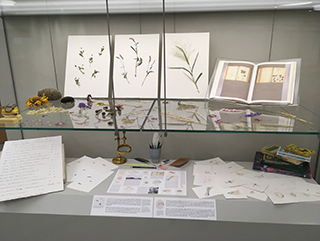 A Field Guide to Flora and Fauna of Southern Dallas
The Dallas History and Archive Division of The Dallas Public Library
October 27, 2018 – January 31, 2019 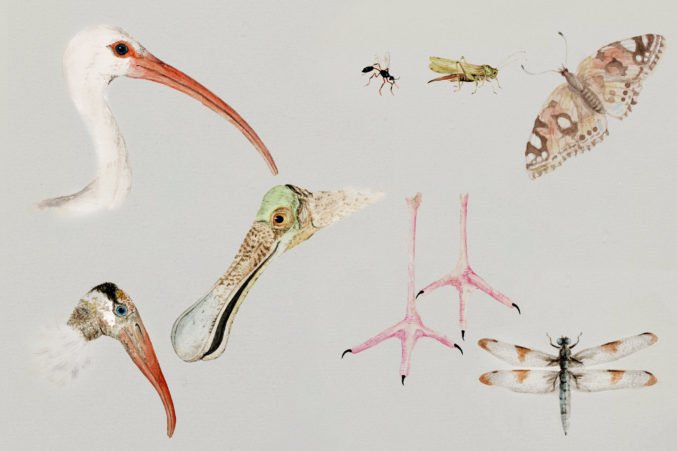 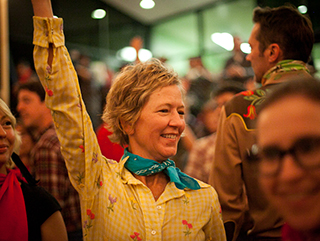 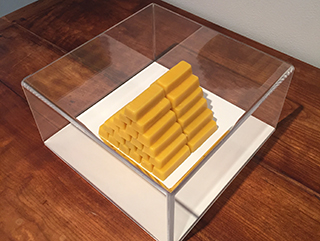 “How a Dallas artist is using watercolor fauna and flora, sculpture to examine a century of war”
by Jeremy Hallock
July 2018 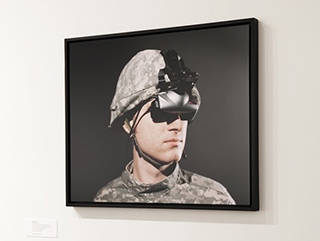 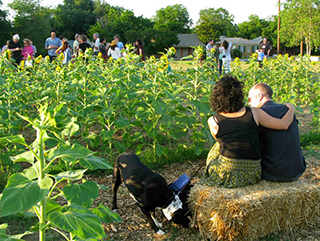