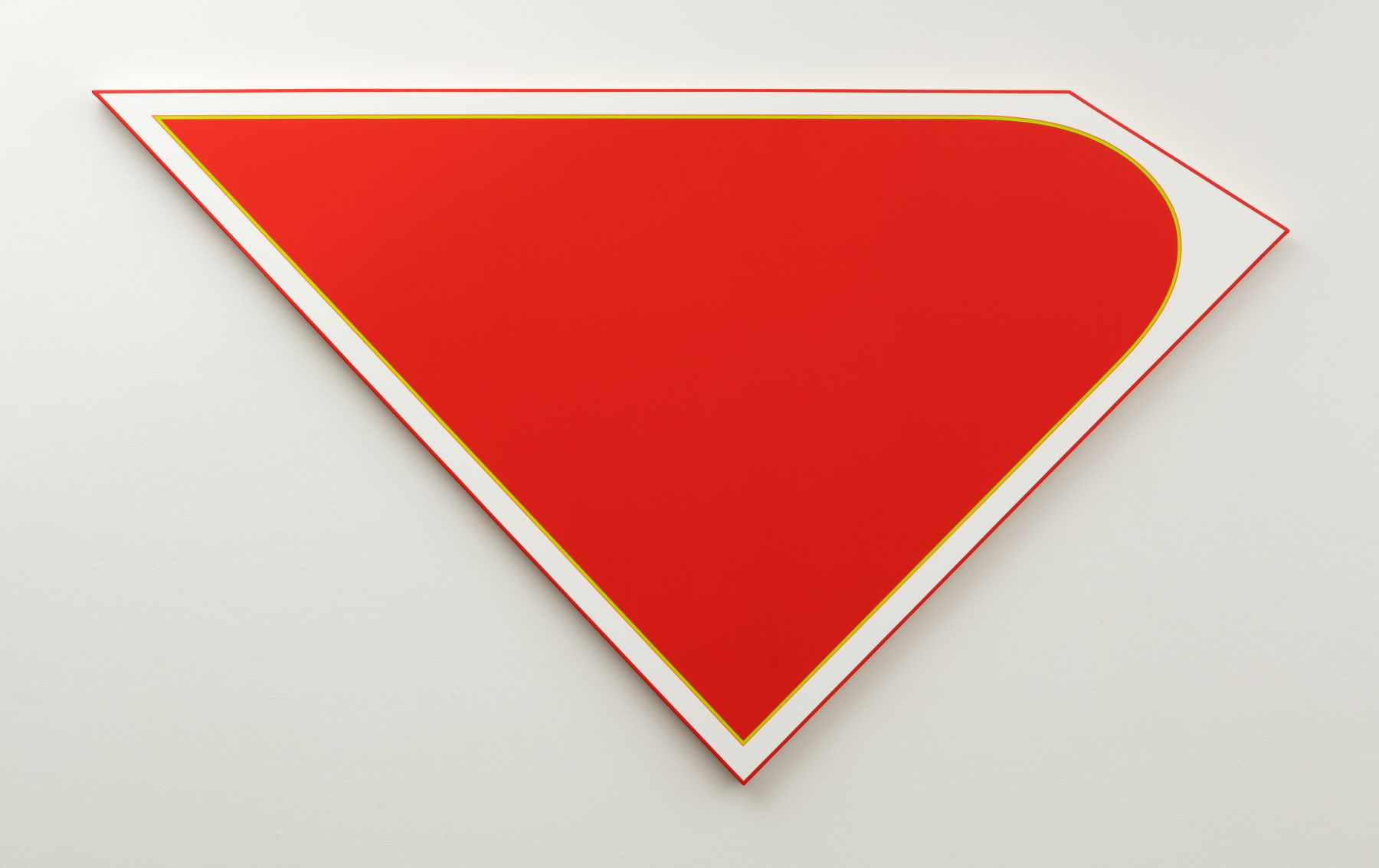 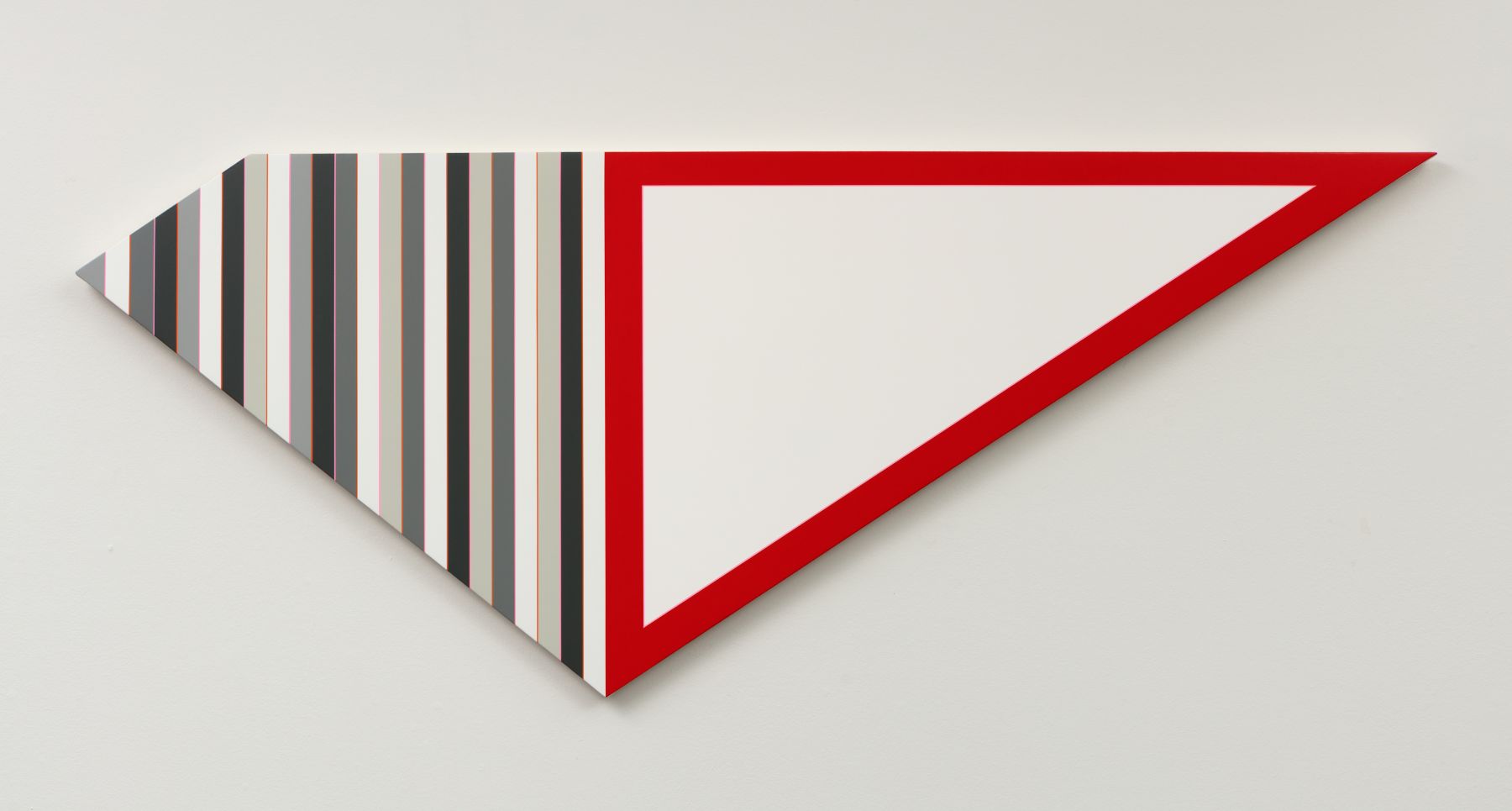 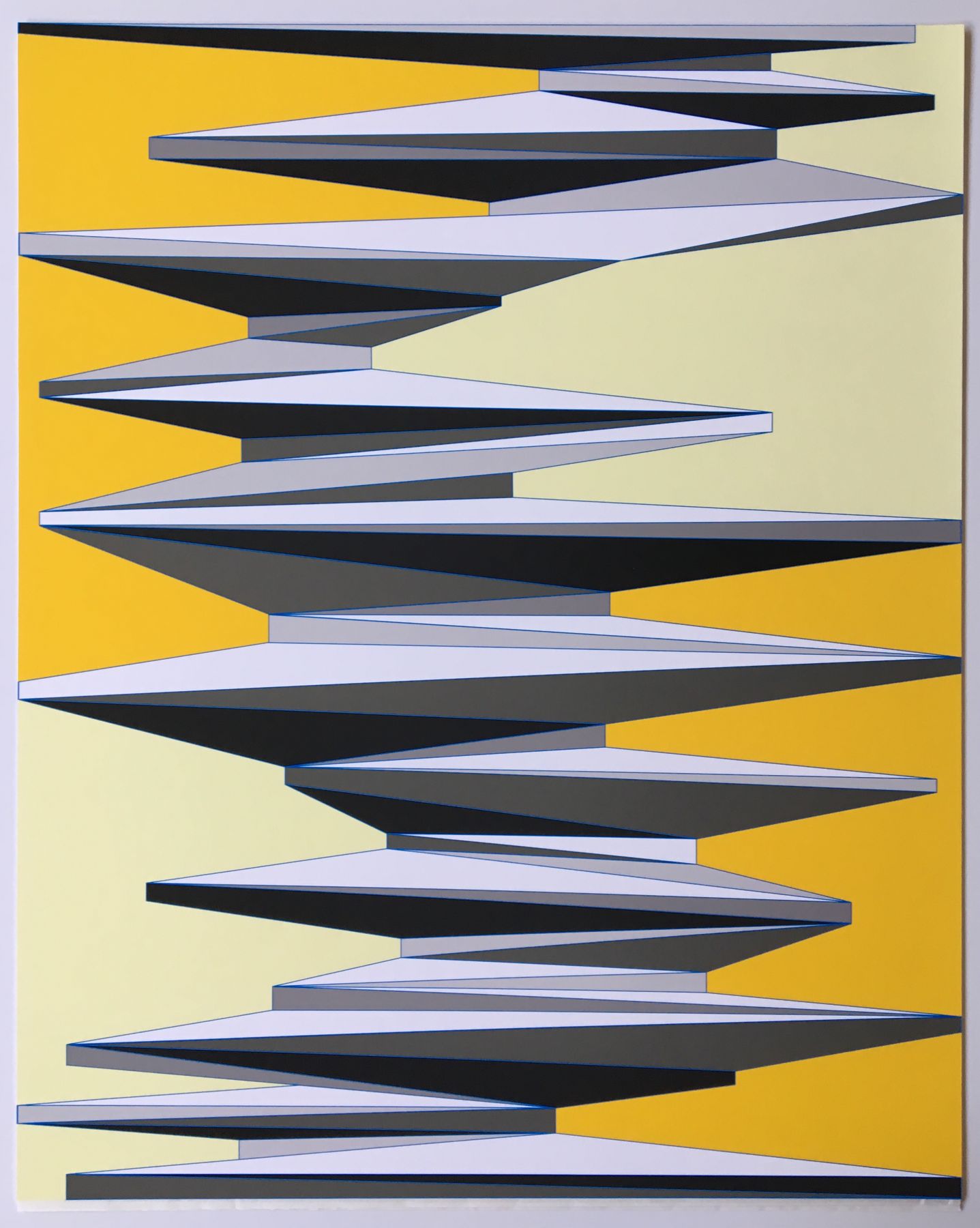 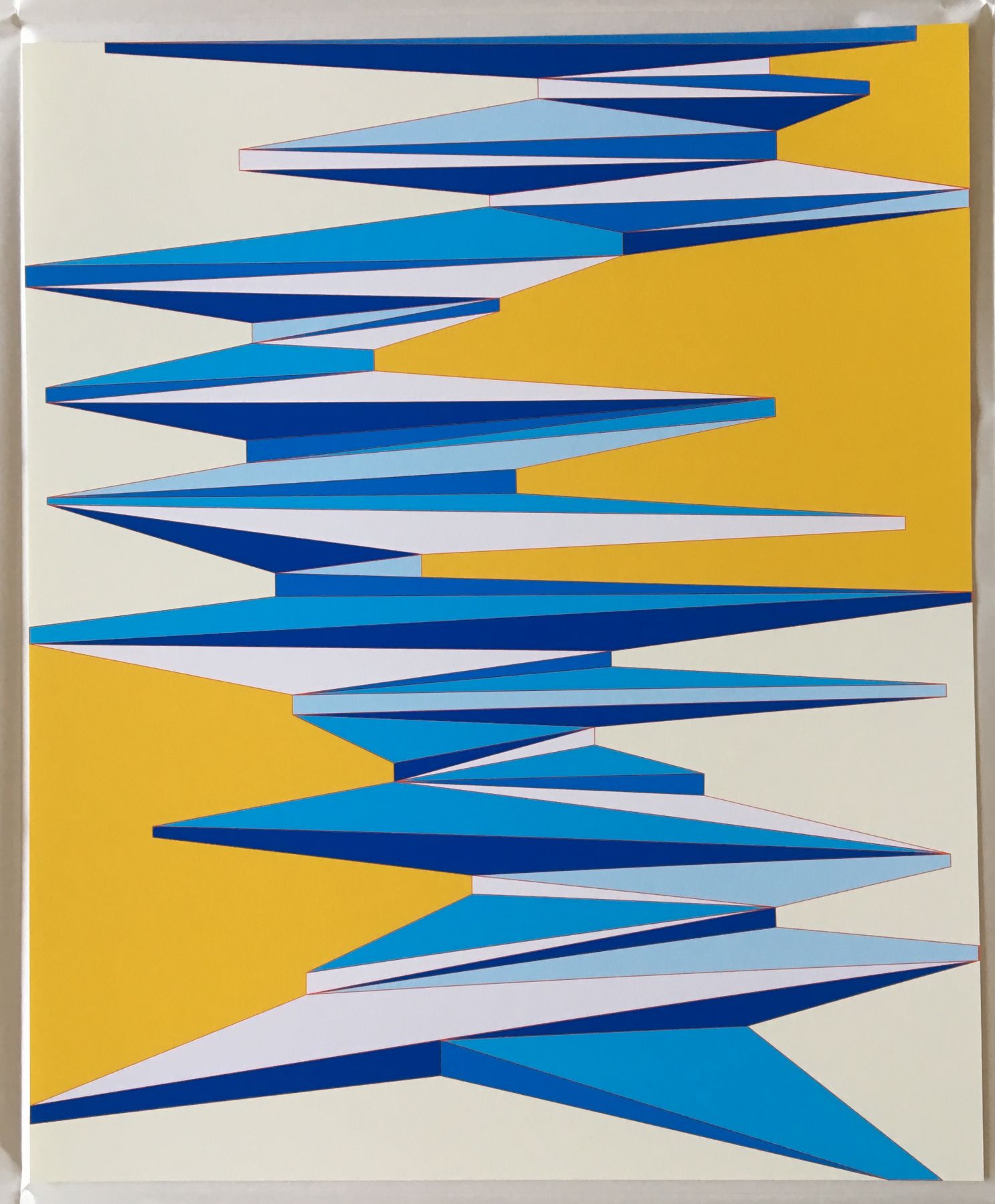 Aaron Parazette was born in Ventura, California in 1960 and grew up in Hermosa Beach, California. He received his B.F.A from University of South Florida and his M.F.A from Claremont Graduate University. Parazette is a professor in the School of Art at the University of Houston where he has been on the faculty since 1997. In his earlier work, the artist used appropriated geometric forms, clip art, and wallpaper patterns as the basis for abstracted paintings. Much of his work is completely abstract, but he has become known for his large, colorful works in which he manipulates the order and scale of the letters in words to create a new patterns and shapes. He uses these letters as the basis for paintings which playfully explore the formal properties of color, materiality, scale, and process. His work allows interaction with the viewer who can attempt to decipher the phrase and fill in the gaps.

Parazette has exhibited his work in solo shows with institutions such as the Dallas Contemporary, Dallas, Texas; Decorative Center Houston, Texas; and Contemporary Arts Museum, Houston, Texas. He has received numerous awards including an Artadia Award in 2005 and Art League Houston’s Texas Artist of the Year in 2012. 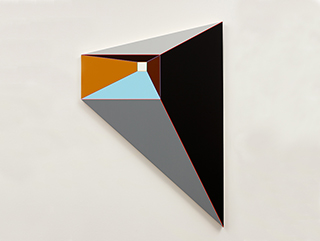 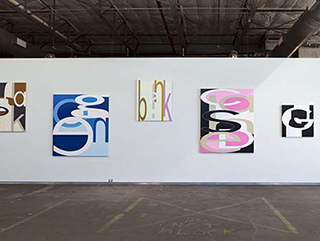 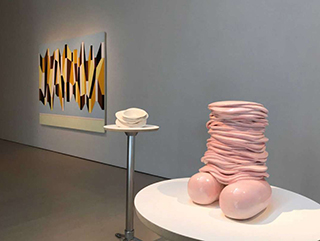 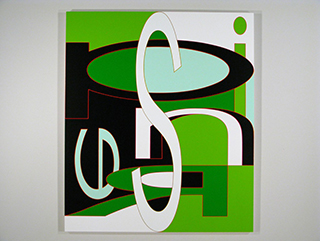 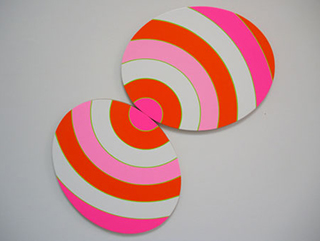