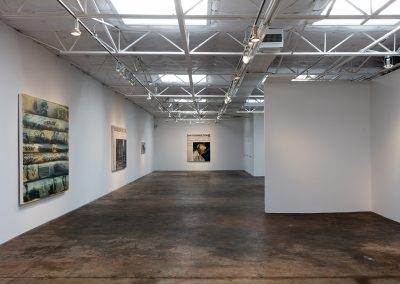 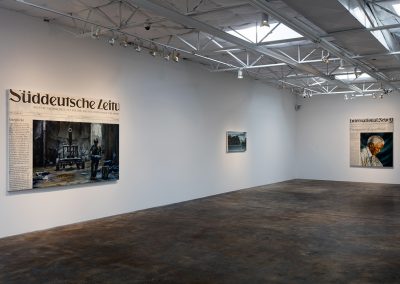 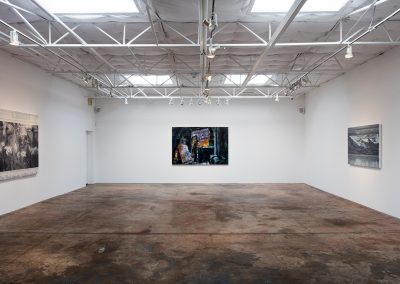 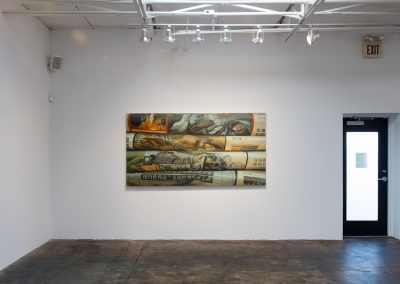 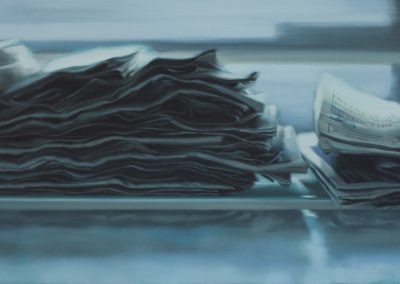 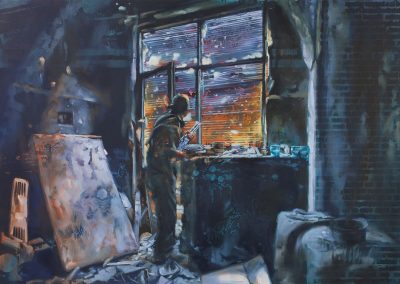 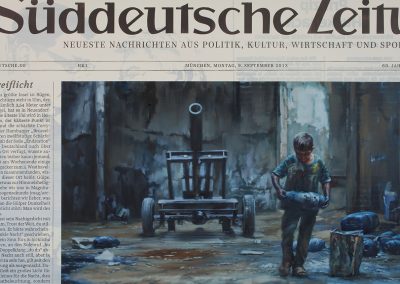 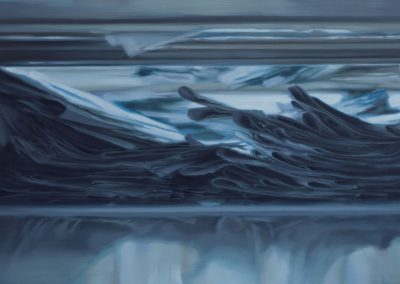 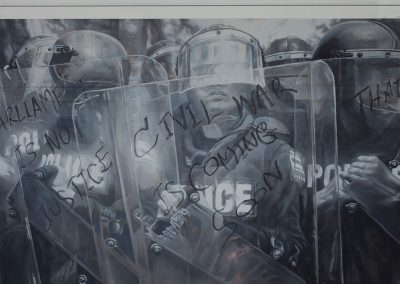 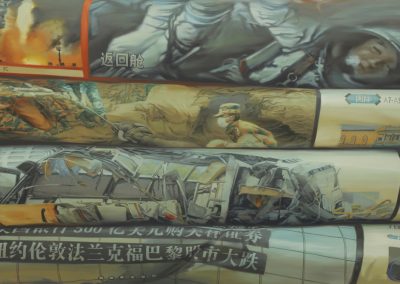 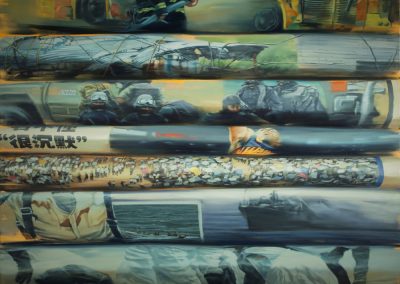 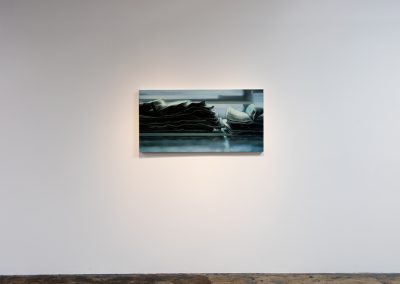 Xiaoze Xie lives and works in both Palo Alto, California and Beijing, China. He is currently a Professor of Art at Stanford University and maintains studios both in Palo Alto and Beijing. In his second exhibition with Talley Dunn Gallery, Xie has created an impressive group of paintings that explore concepts of time, memory, political events, and documentation. The subjects of his large-scale, still life paintings include books and stacks of newspapers that often reveal fragments of imagery and text, together documenting a fleeting moment of time and history.

In these representational paintings, Xie re-creates actual pages from newpapers and layers imagery and text with great skill that the content from the other side bleeds through and creates an overlapping effort, as seen in paintings such as September 9, 2013 S.Z. (Süddeutsche Zeitung) and December 7-8, 2013, I.H.T. (International Herald Tribune). Upon closer inspection, the viewer also discovers that Xie’s handling of the imagery is much more painterly and expressive than first expected, often with areas of loose brushwork.

Xie also presents piled compositions such as April-November 2008, G.Z.R.B. (Guangzhou Ri Bao), which show stacks of newspapers compiled over a series of months from side view so that the viewer sees only the folded edges or scattered pages.  Frequently, the artist presents politically charged imagery that speaks of military conflict and other major events as documented in newspapers around the world.

With earlier series, Xie has painted manuscripts and rare books from university and museum collections, such as the Museum of Modern Art and the Frick Art Reference Library.  Within these series and his current work, Xie considers the role of print media and the ways that information is presented and shared globally.