At What Point Do We Disappear?

Talley Dunn Gallery is immensely honored to announce a solo exhibition of renowned and nationally recognized artist Vicki Meek. The artist’s inaugural exhibition at the gallery, At What Point Do We Disappear? Black Women’s Obsession with White Femininity, will be on view April 23 – July 2, 2022, with an open house and artist reception April 23.

Vicki Meek, At What Point Do We Disappear? Black Women’s Obsession with White Femininity, 2022, Installation view, Talley Dunn Gallery
Artist Statement:
This exhibition stems from an idea I’ve been mulling around in my head for decades. I think it started in the late 1980s when I was asked by a Black woman, upon noticing that I wore my hair natural, “Are you still wearing an Afro? Didn’t that go out with the 70s?” I explained to her that my natural hair wasn’t a fad statement but a full embracing of my natural self. It was at that point that I realized the whole concept of Black beauty that had seen a momentary shift to an African aesthetic, was more a fad for so many Black women, a style to be switched up when Black is Beautiful ran its course and we shifted back to an aesthetic rooted in Eurocentricity.

Skin bleaching, hair straightening, eye and body altering all have provided tangible examples of the erasure of Blackness from our concept of beauty. Not surprisingly, 400+ years of cultural indoctrination has taken its toll on concepts of beauty in the Black community. The proximity to whiteness has become the gold standard in determining beauty, so Black women have been chasing that standard in a myriad of ways for generations. Enslavement and colonization produced a culture of self-hate that often manifests in ways sometimes not even perceptible by the Black community.

I am exploring in At What Point Do We Disappear: Black Women’s Obsession with White Femininity how deeply ingrained this self-hate is, not only here in America, but also in Africa where women sport long, straight haired wigs and bleach their skin in attempts to “lighten up” their complexion so that they can be more appealing to African men. This fascination with whiteness extends beyond simply skin color and hair texture. It manifests in obsessions with light colored eyes, thin bodies, as well as altered noses and lips. 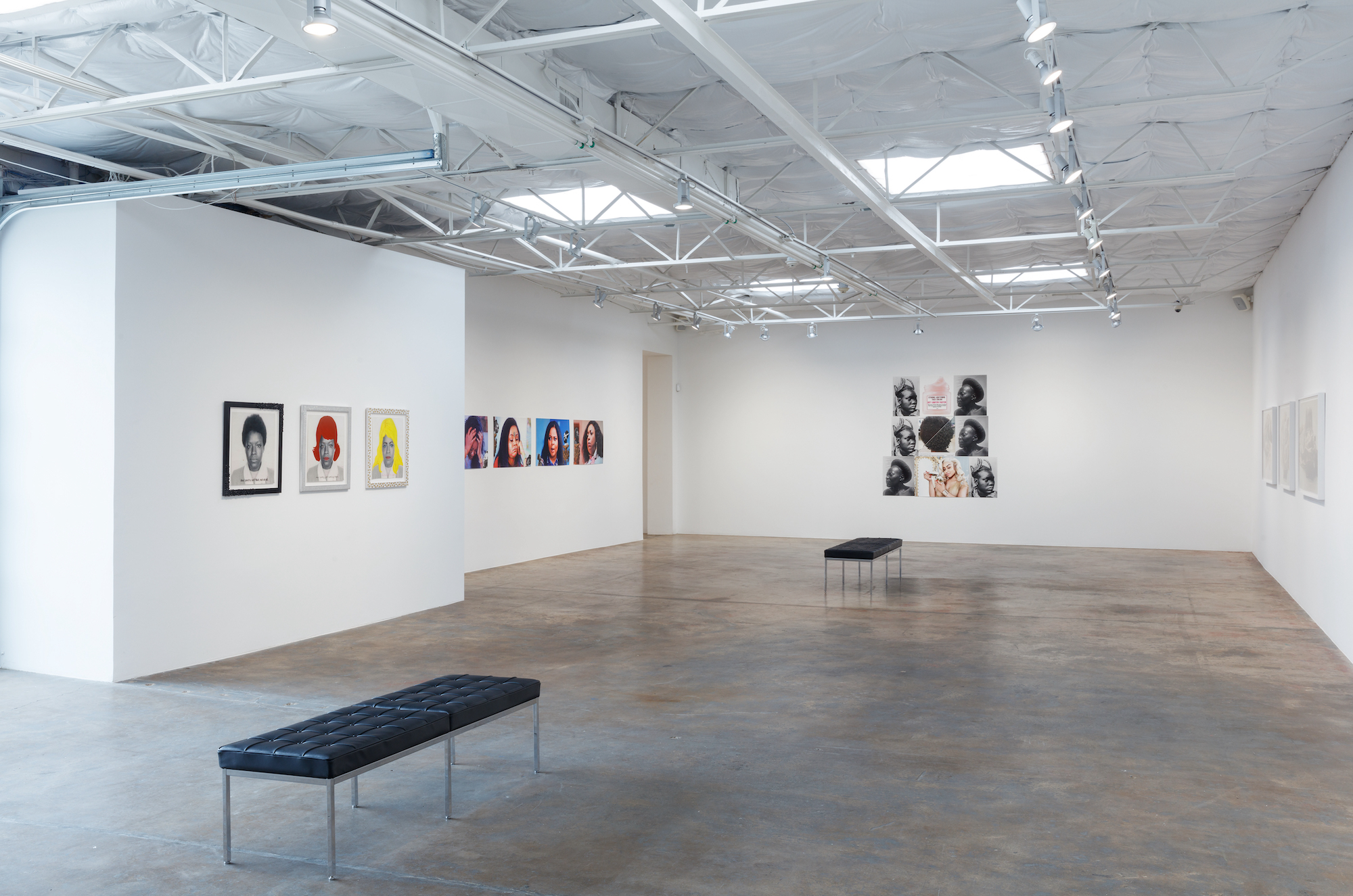 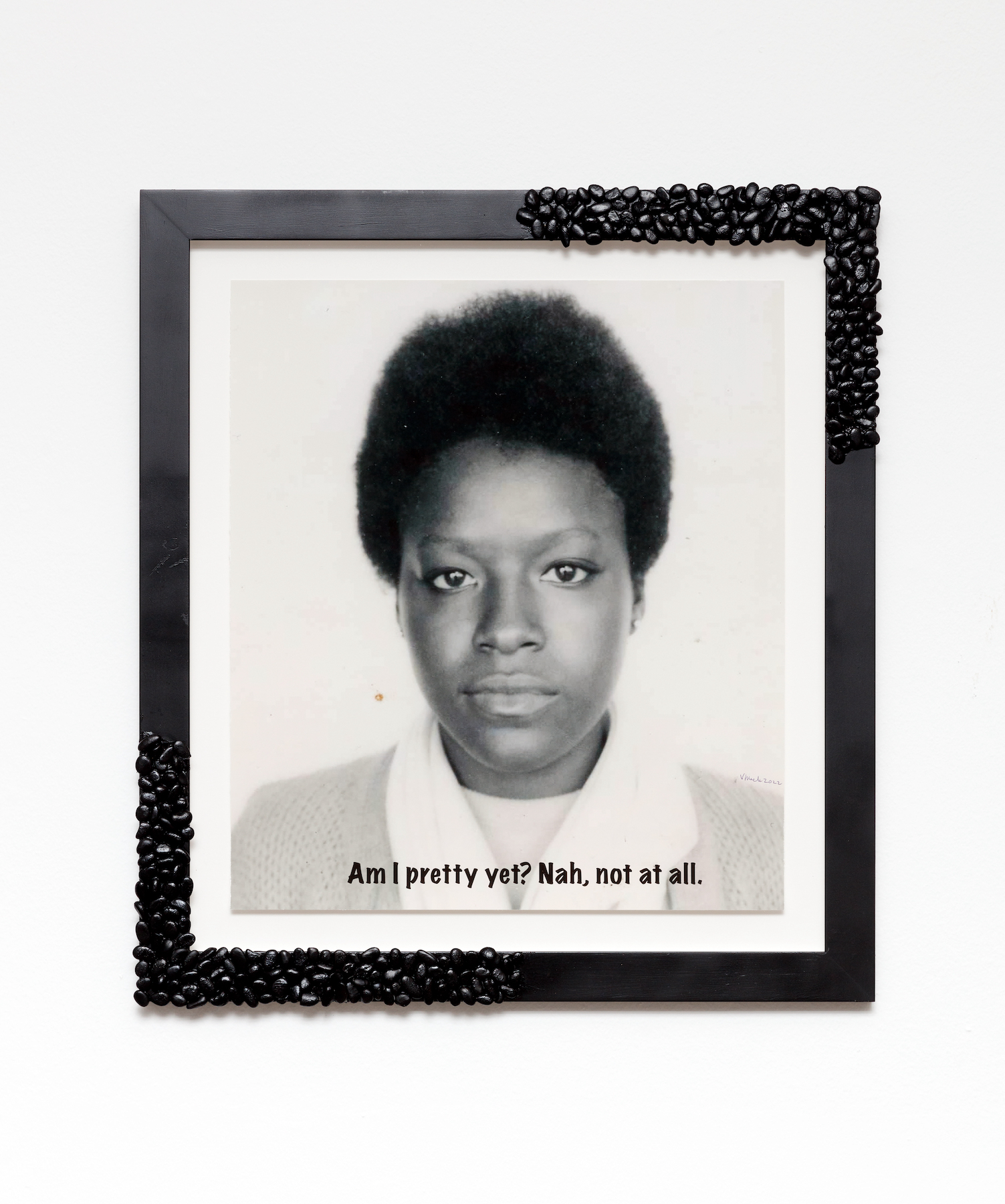 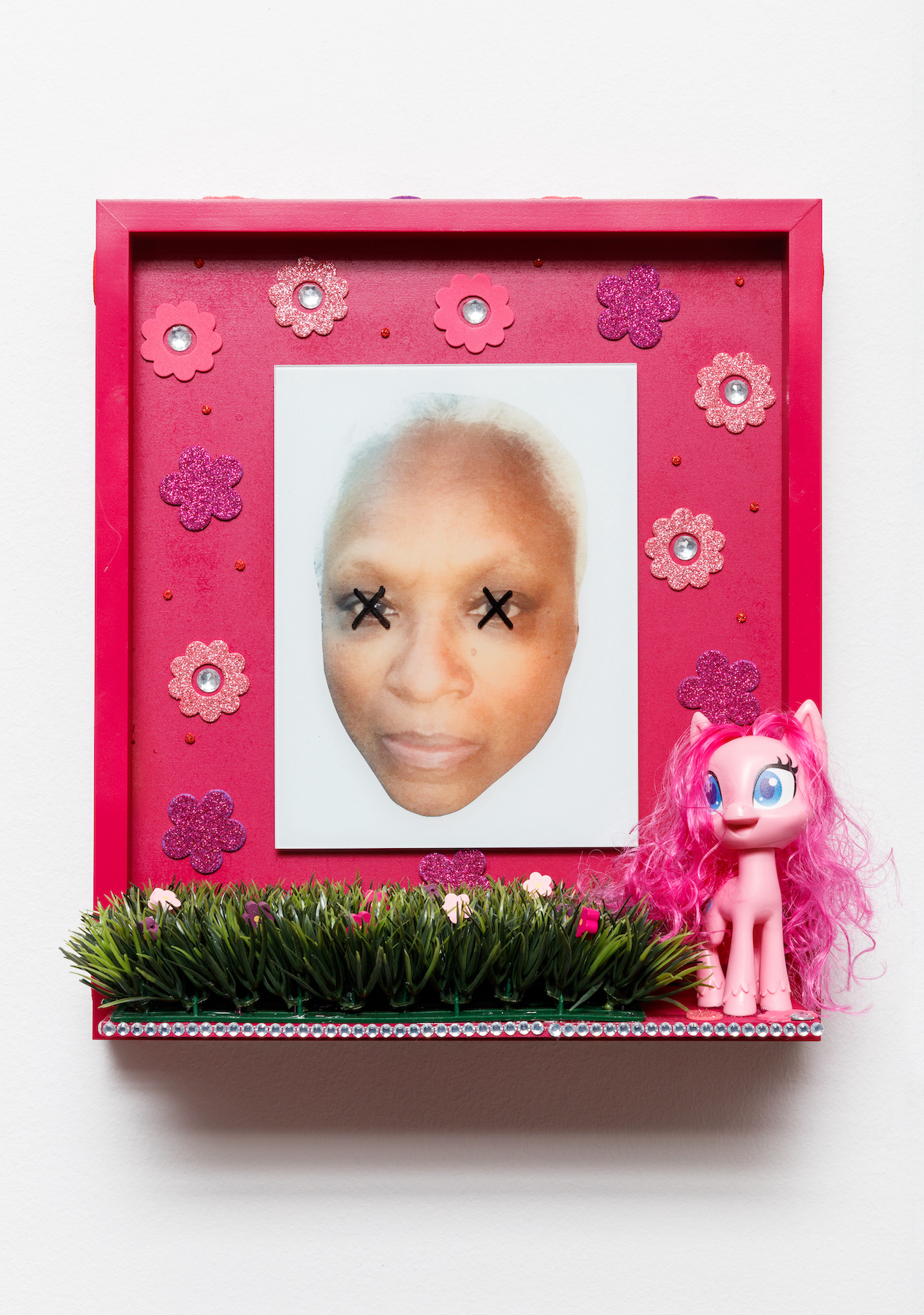 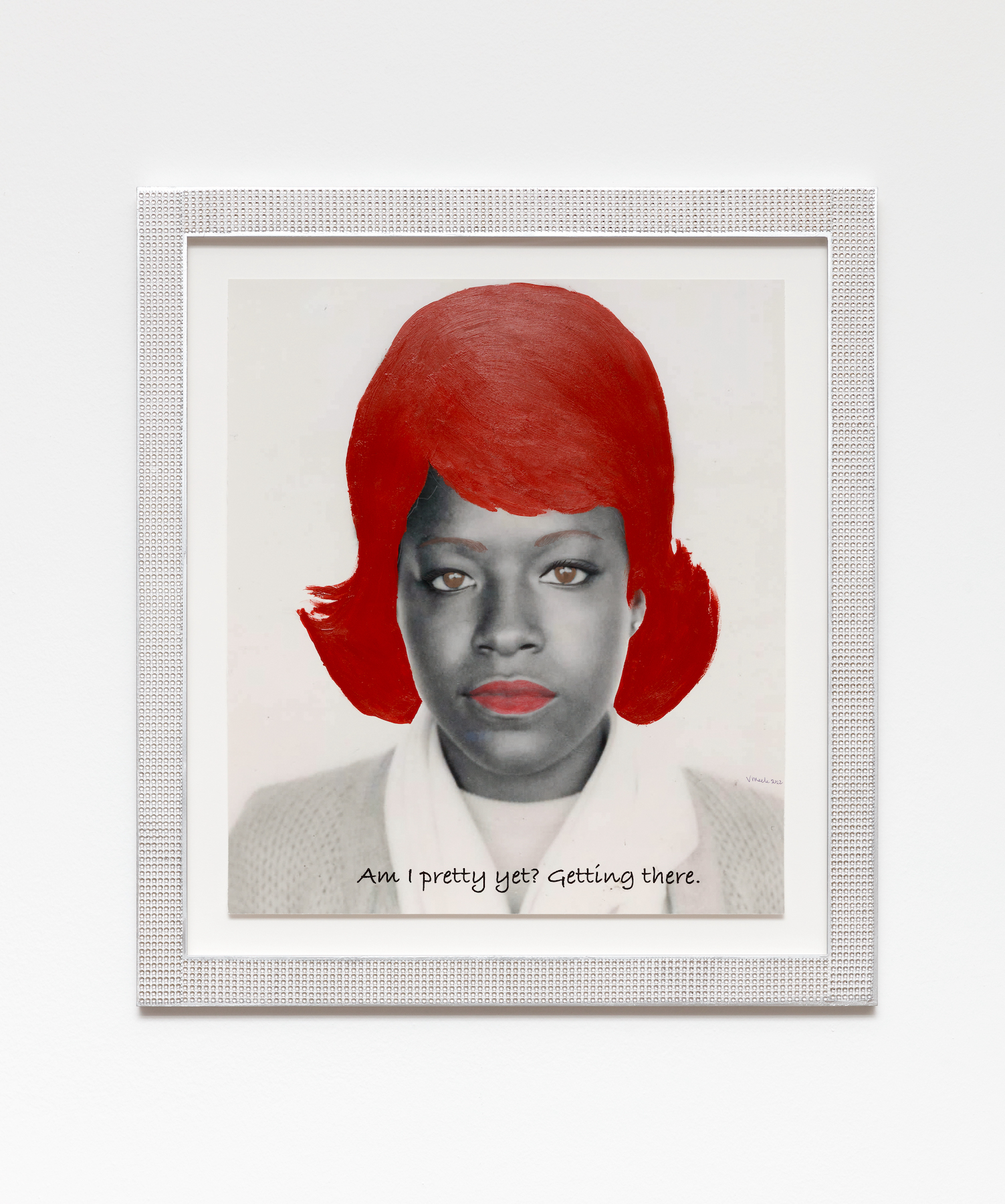 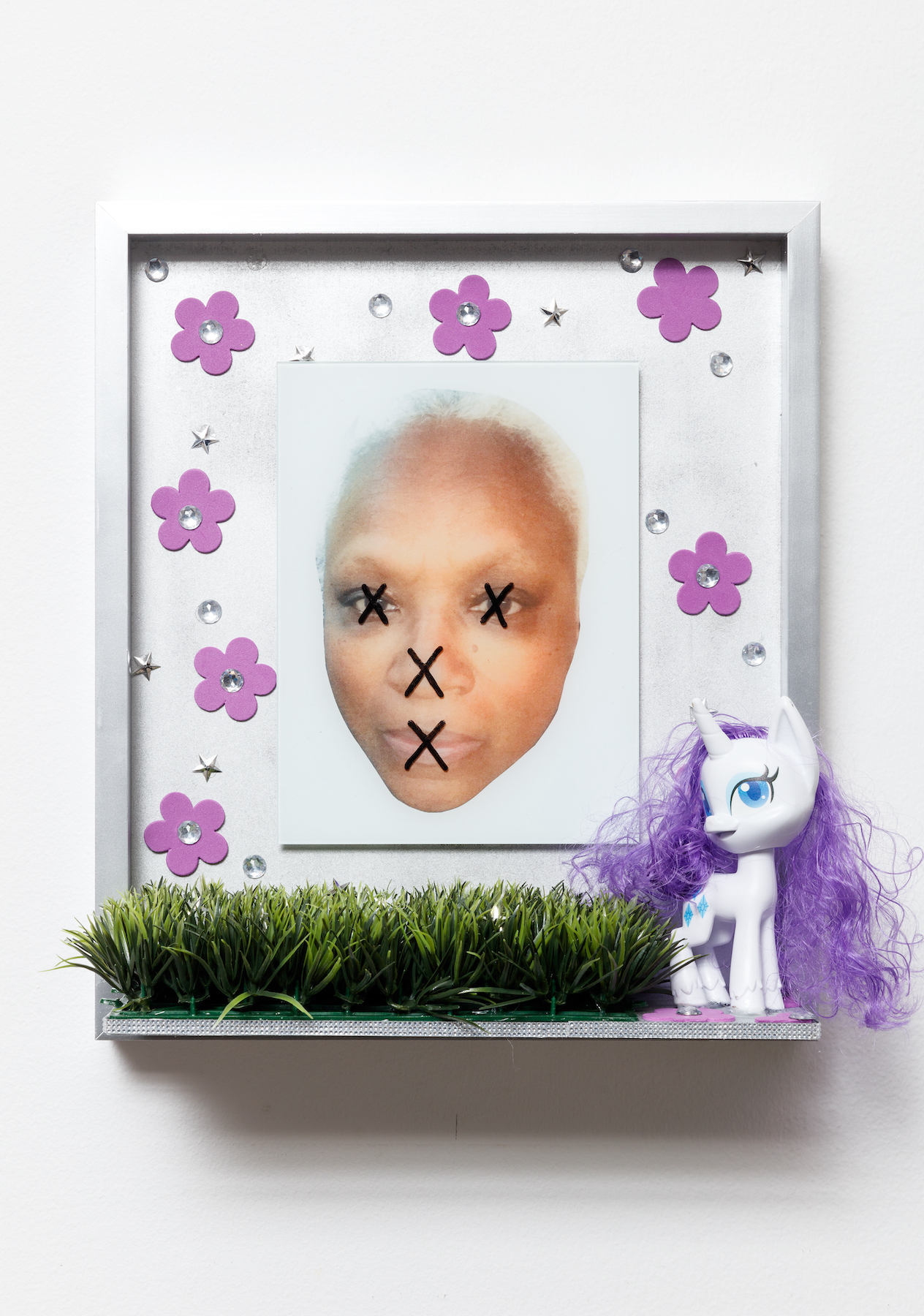 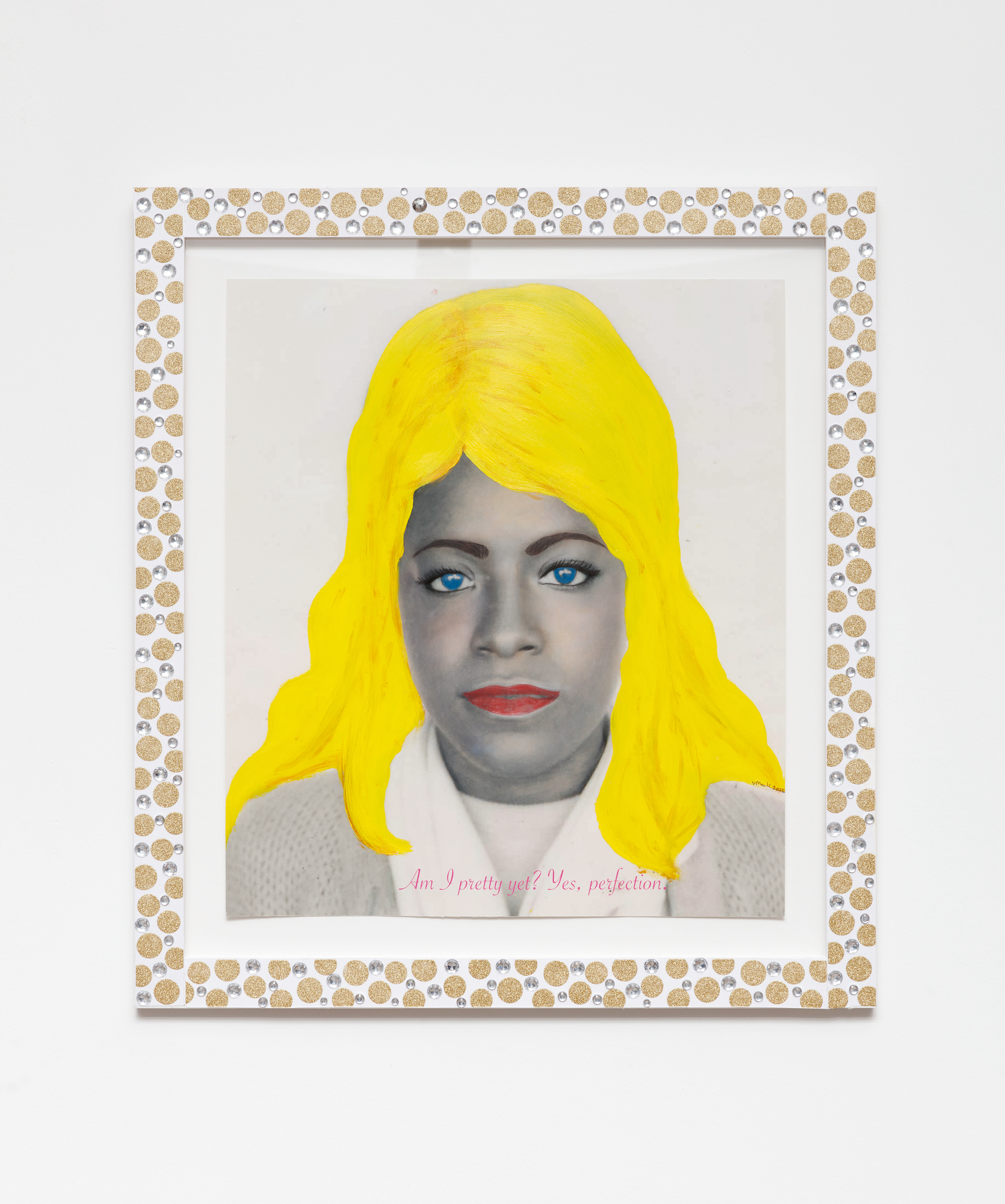 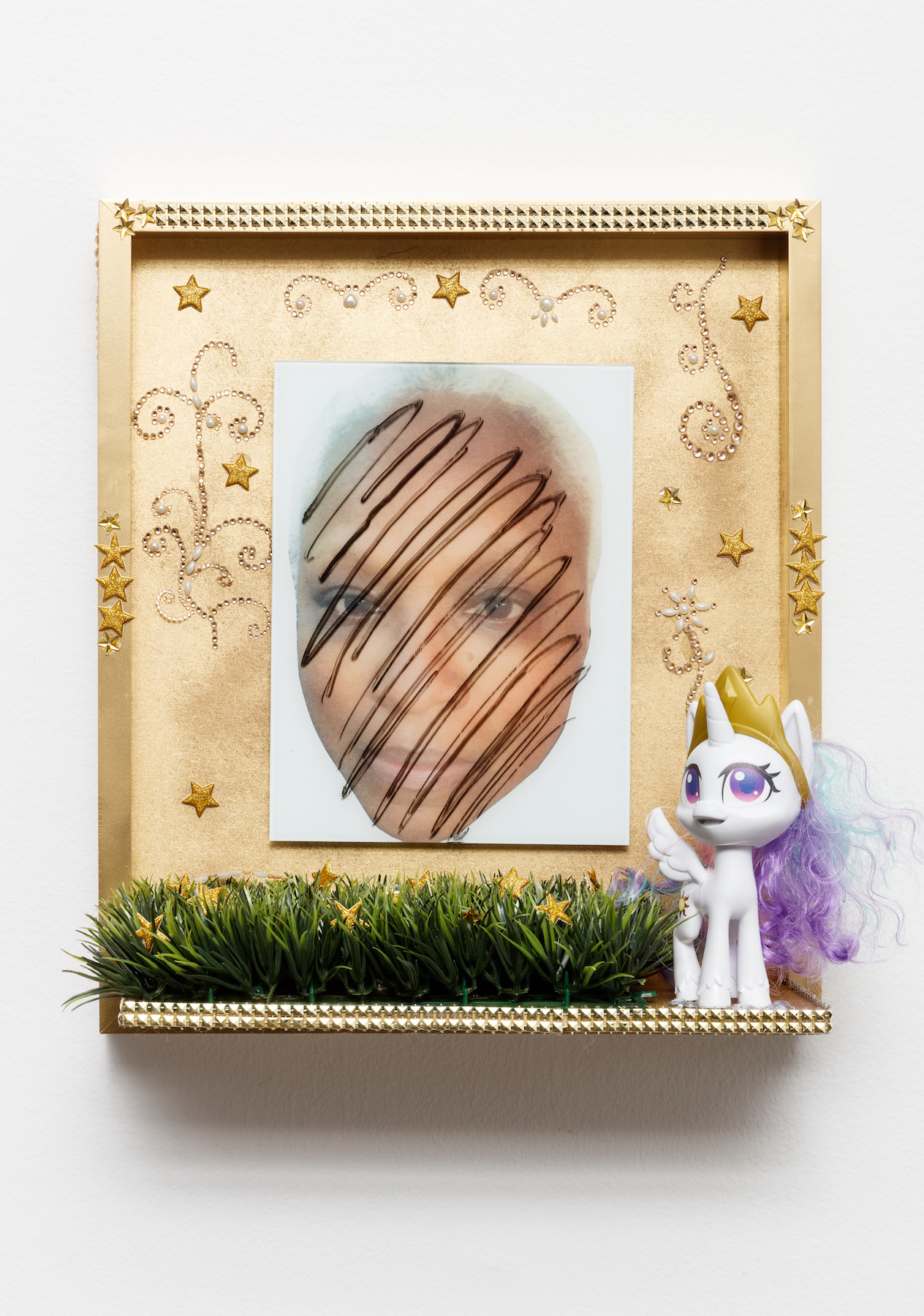 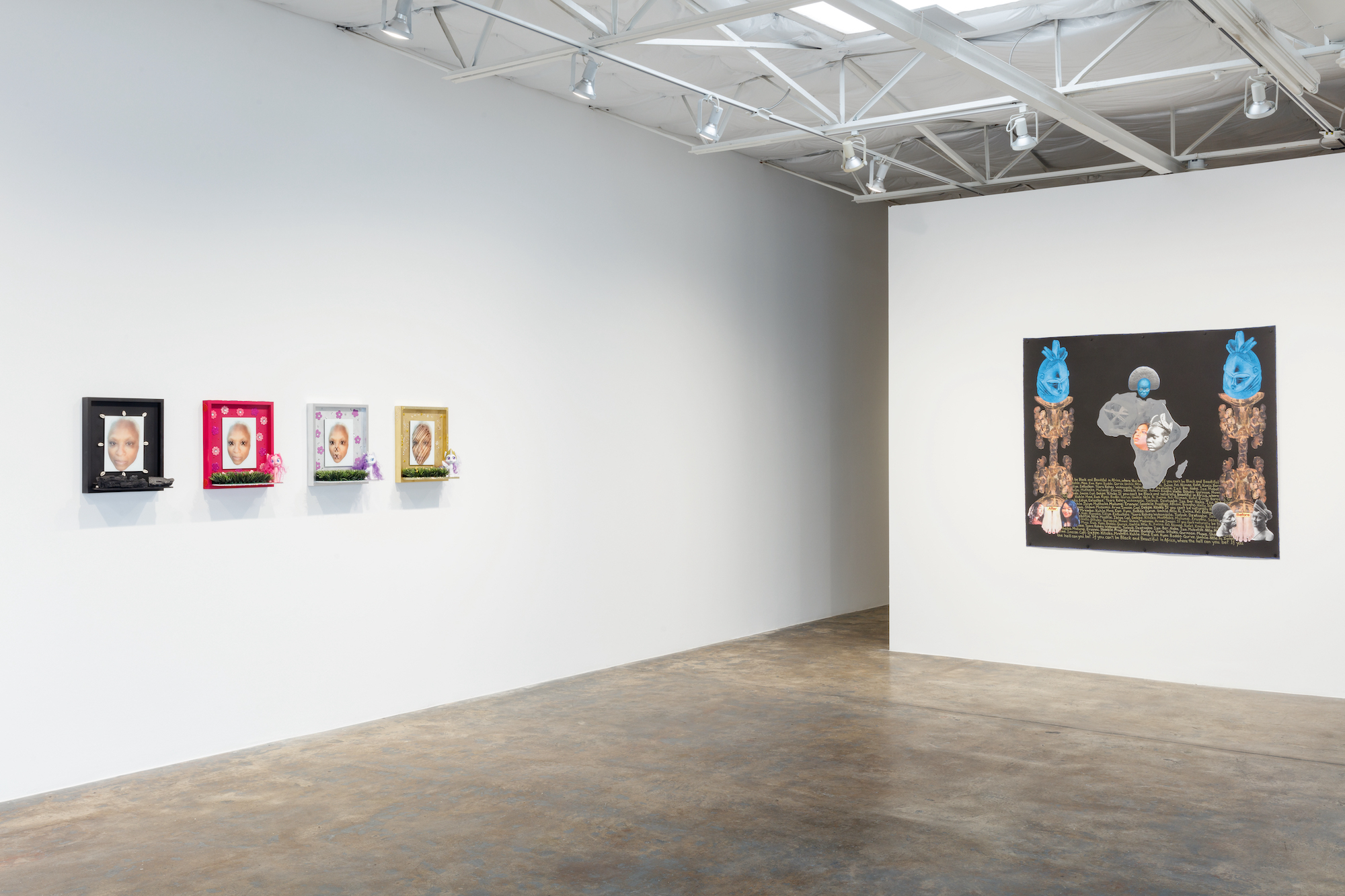 Clearly, all women, whatever their racial group, are constantly faced with standards of beauty that are unreachable thanks to media images replete with idealized models. But in the case of white women who aspire to attain this idealized beauty, they need not change the basic physical qualities of their racial group to realize this standard of beauty. Black women must reject their fundamental physical being if they are to attain this standard. Even the so-called natural movement exhibits an inability to totally reject white femininity as we witness countless examples of how to have curls not kinks by using a variety of hair products. The message is clear: curls=desirable, beautiful; kinks=undesirable, ugly.

I liken the inculcation of white femininity in the Black female psyche to the diminution of our souls. We erase aspects of ourselves in the process of creating a beauty aesthetic that has so many roots in white femininity. At what point do we simply disappear? 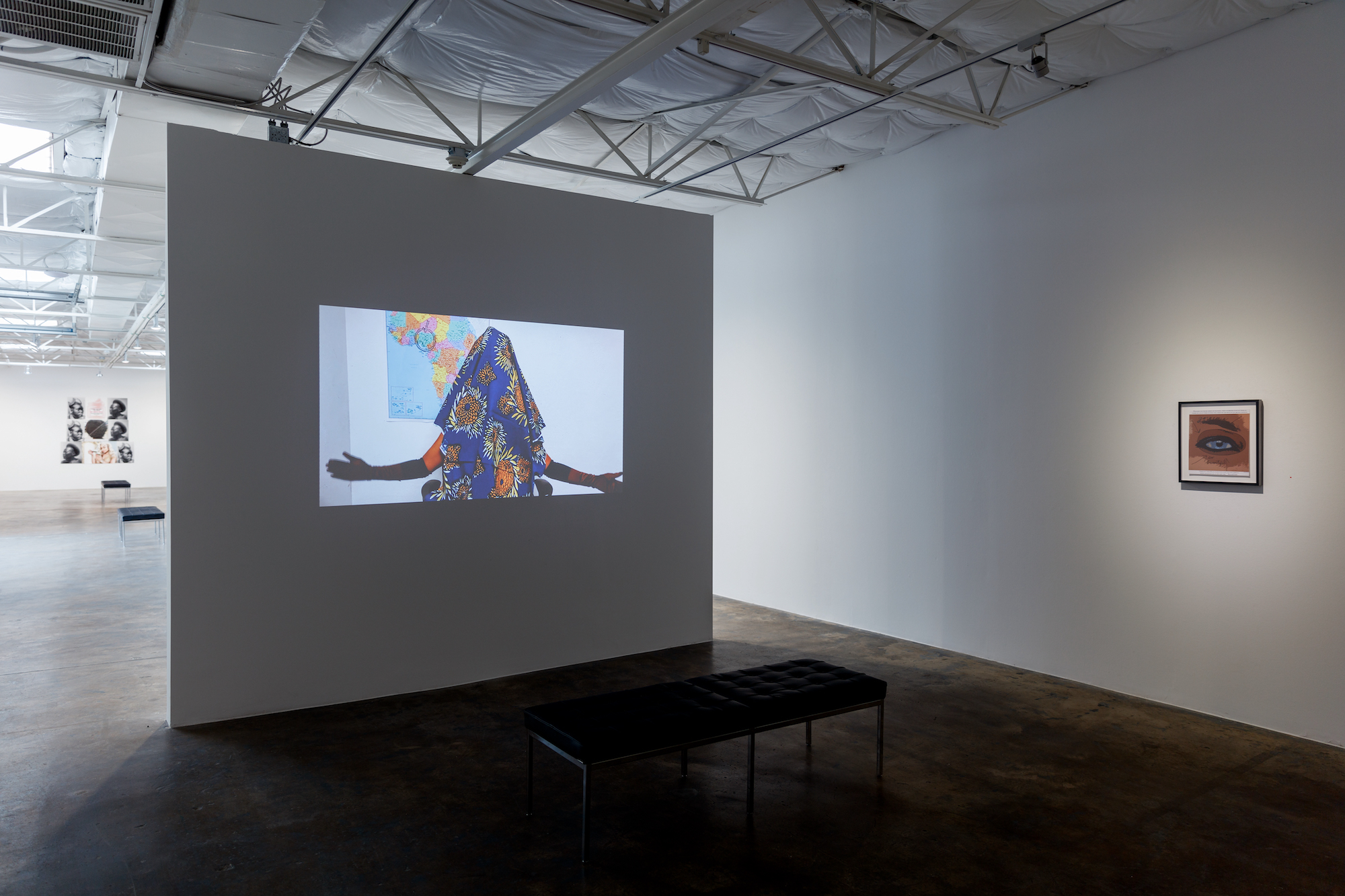 Meek was selected as one of ten national artists to celebrate the 10th Anniversary of the Nasher Sculpture Center with the commissioning of a site-specific installation. Meek’s retrospective Vicki Meek: 3 Decades of Social Commentary opened in November 2019 at Houston Museum of African American Culture and marked the end of her concentrating solely on her installation practice as she moves into creating work using video as the primary medium. She dubs these new works video comments since they are no more than 8 minutes in length and are done in a series format.

In addition to having a studio practice, Vicki Meek is an independent curator and writes cultural criticism for Dallas Weekly with her blog Art & Racenotes and also wrote a monthly column, ARTiculate for TheaterJones, an online performing arts magazine.