Talley Dunn Gallery is deeply honored to announce a solo exhibition of one of the world’s foremost contemporary sculptors—Ursula von Rydingsvard. Having exhibited extensively in the United States and in Europe, this is the first major exhibition of the artist’s sculpture in North Texas.

Ursula von Rydingsvard works with uniform beams of milled cedar and intuitively sculpts these towering pillars of wood with her own two hands, wielding a circular saw like a painter might hold a paintbrush. Molded organically by the artist, four-by-four cedar beams are intricately shaped into sensuously rich, monumental forms that echo the most ancient and breathtaking landscapes found in nature, the beautiful contours of the body, and the wonderfully mundane that exists in everyday objects. Von Rydingsvard’s organically abstract sculptures are finished with a graphite patina applied by the artist, and rubbed into the gestural grooves of the works’ lyrically multifaceted surface. Carrying traces of the artist’s hand, Von Rydingsvard’s sculptures ultimately conjure the magnificence of forces that defy human will.

Von Rydingsvard was born in Germany in 1942 to Polish and Ukranian parents, peasant farmers who worked in forced labor under the Nazis during World War II. The family moved among nine displacement camps for Polish refugees in Germany following the war. This history of displacement and perseverance is subtly evoked in the artist’s work—perhaps in the ineffable but potent emotional weight her sculptures carry, but most evidently in the titles of many of her works which are given Polish names. 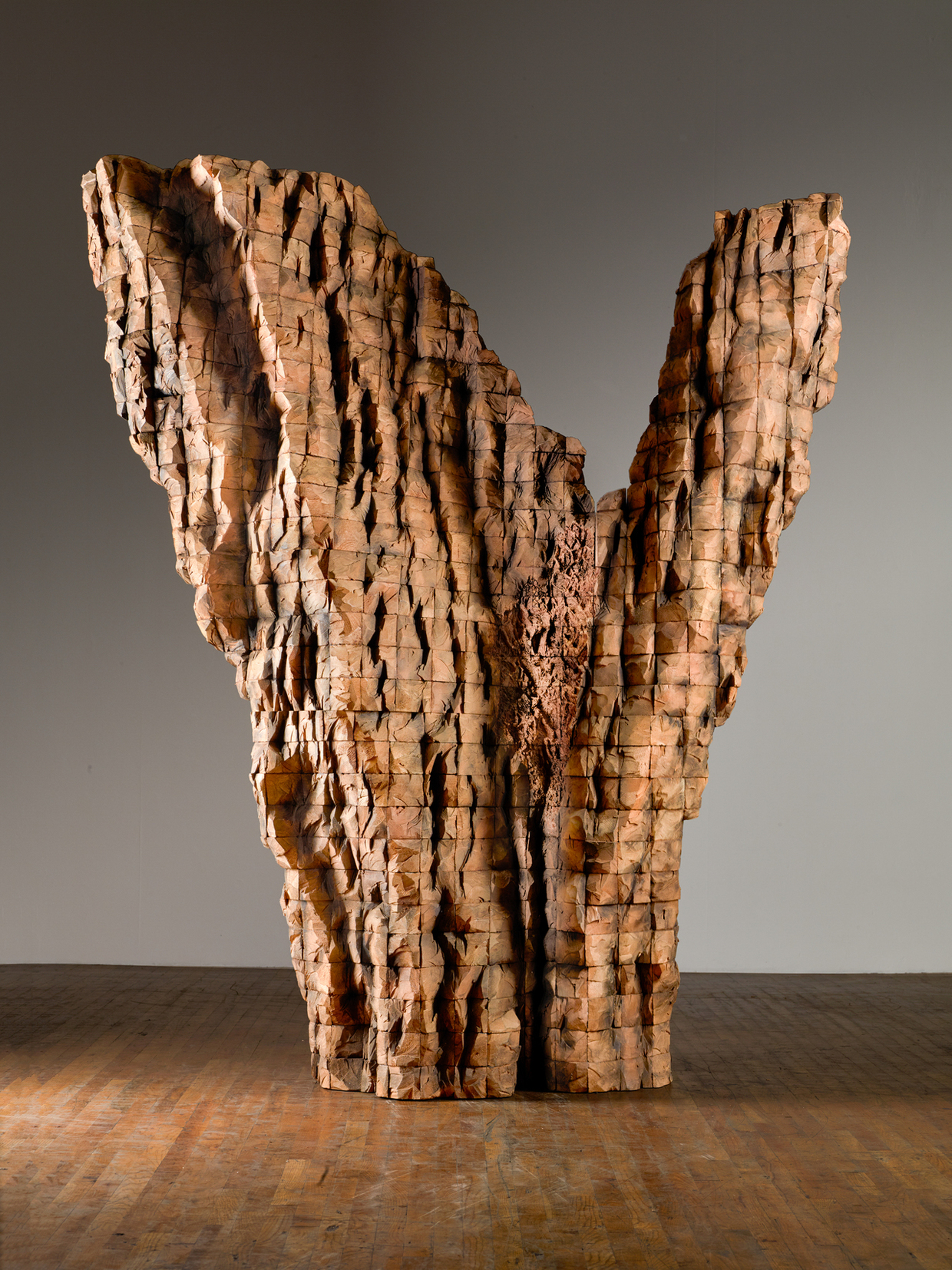 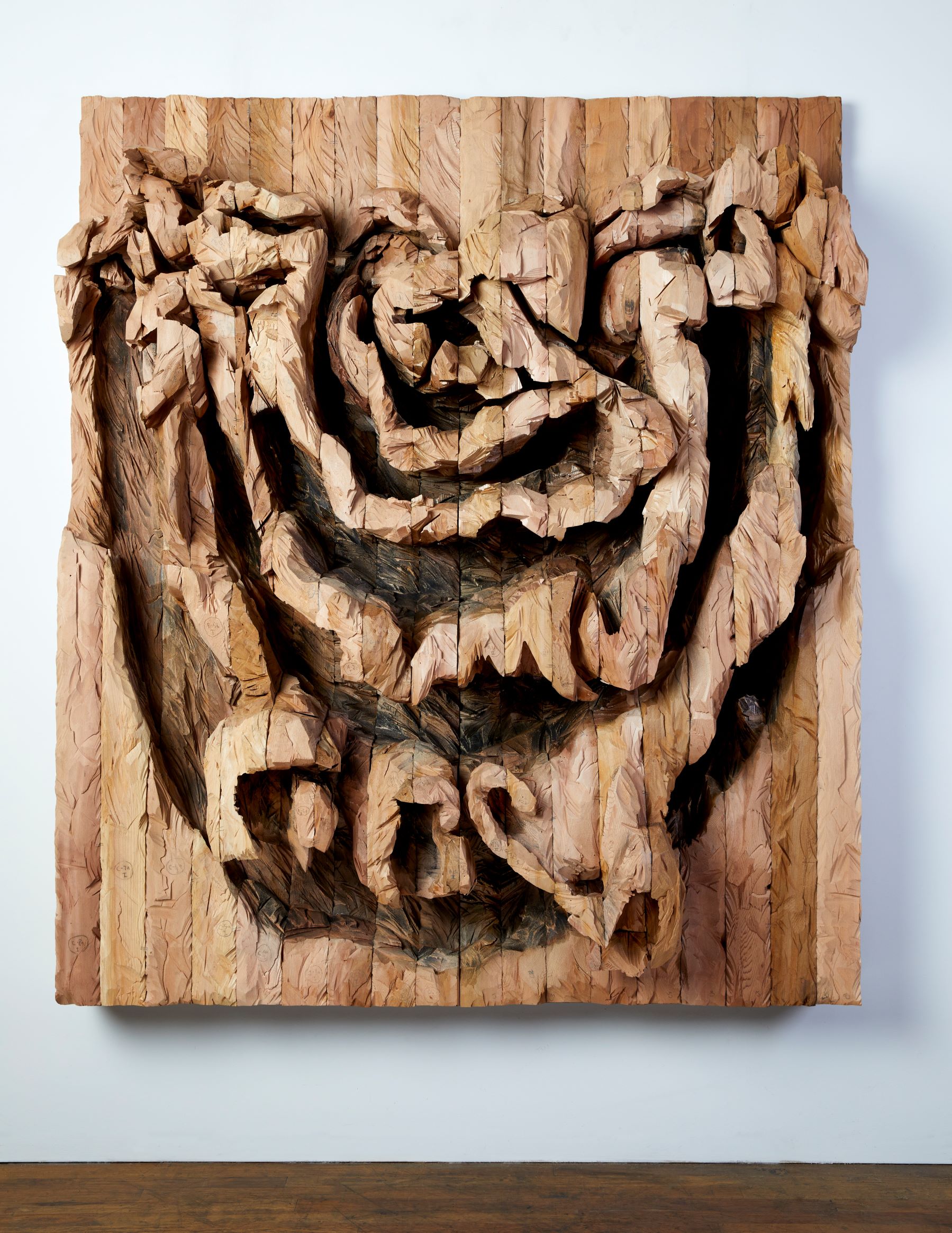 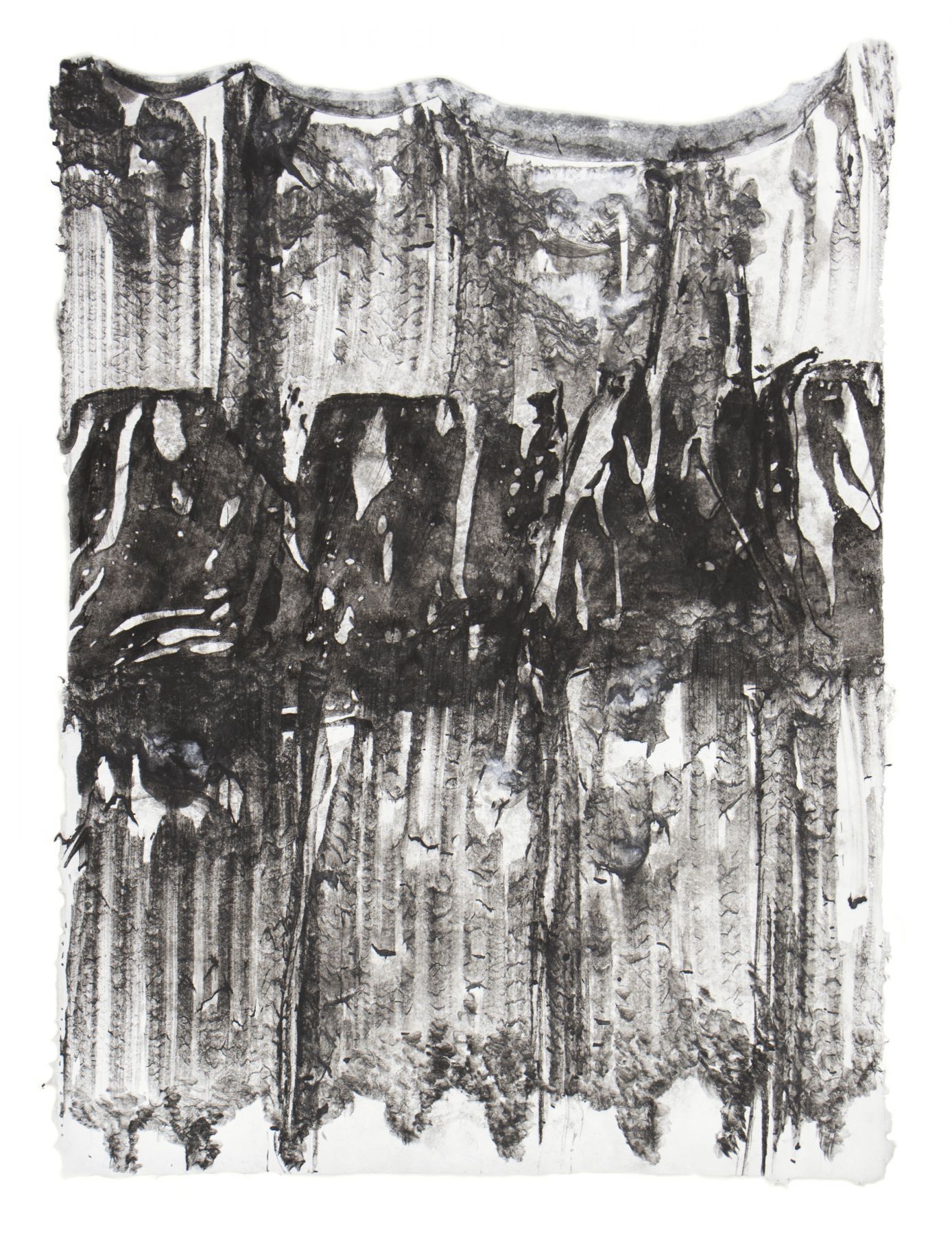 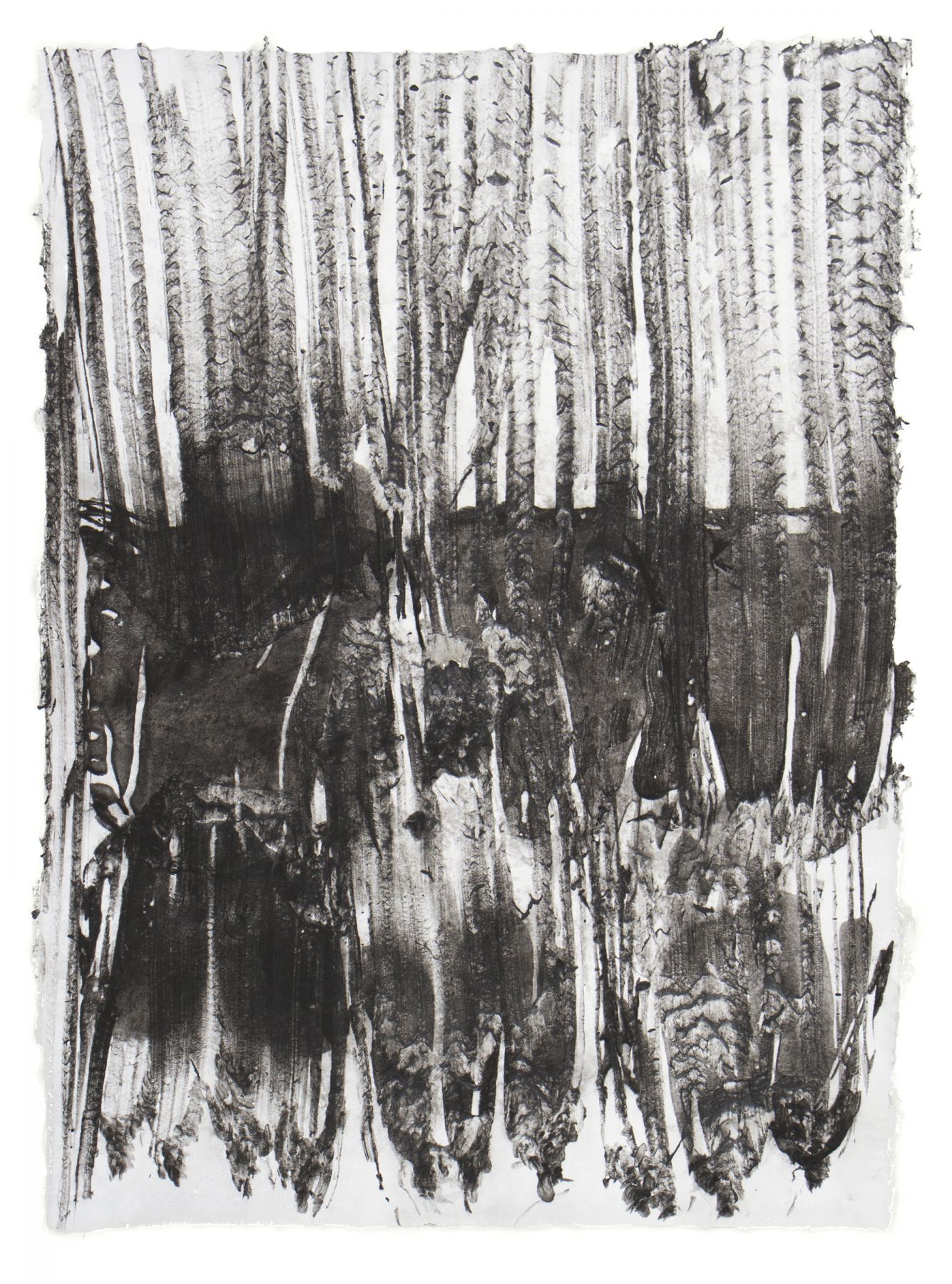 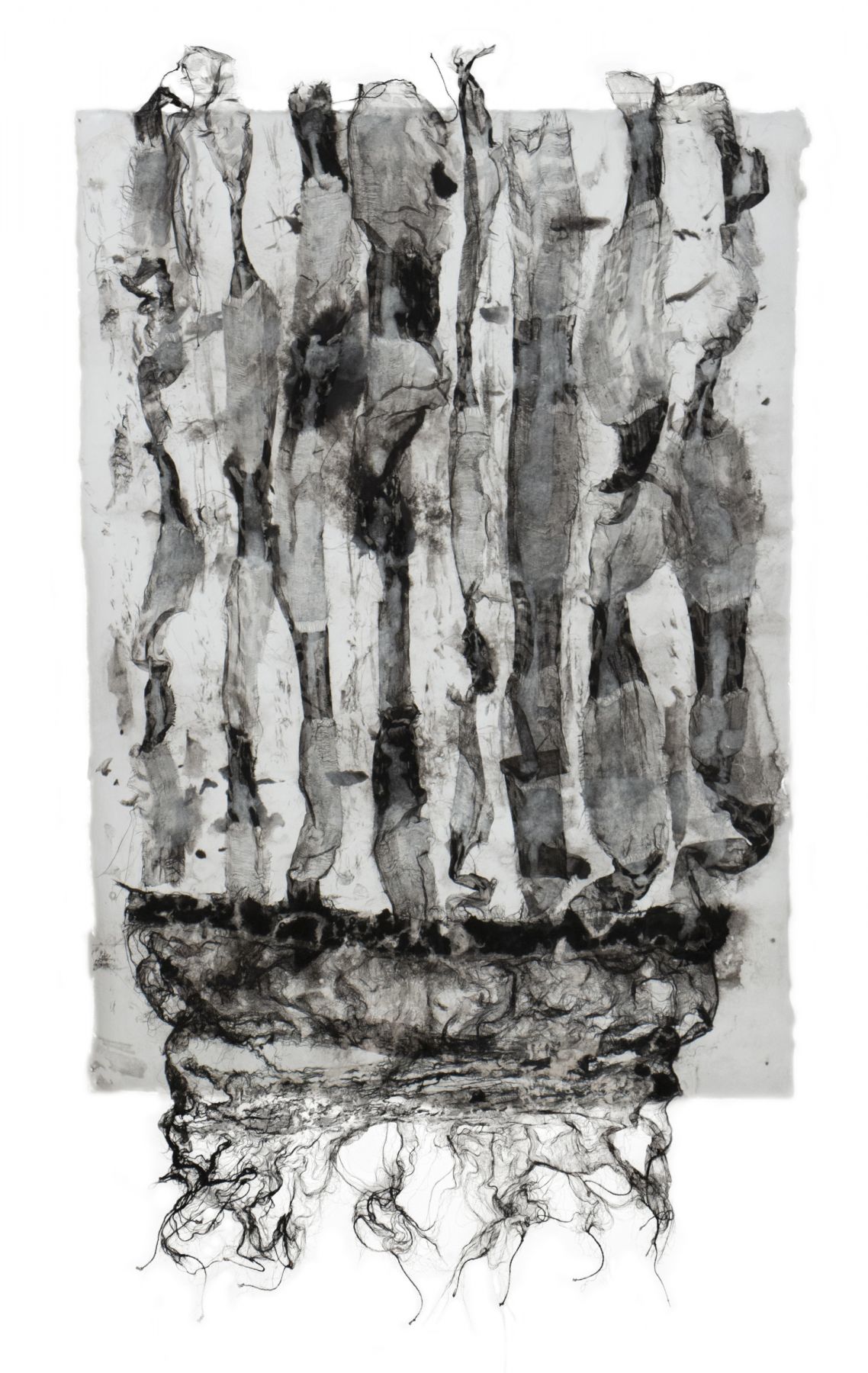 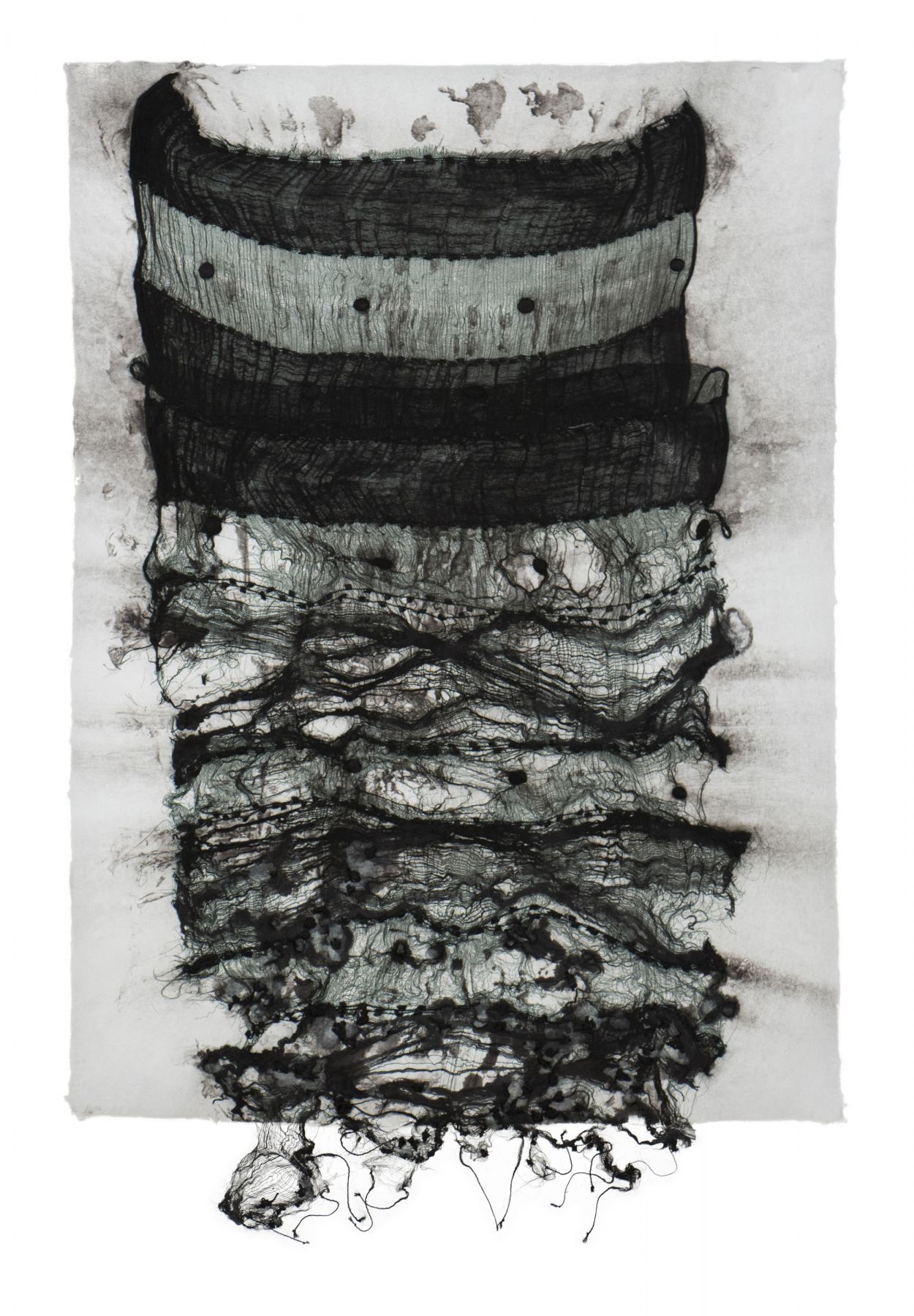 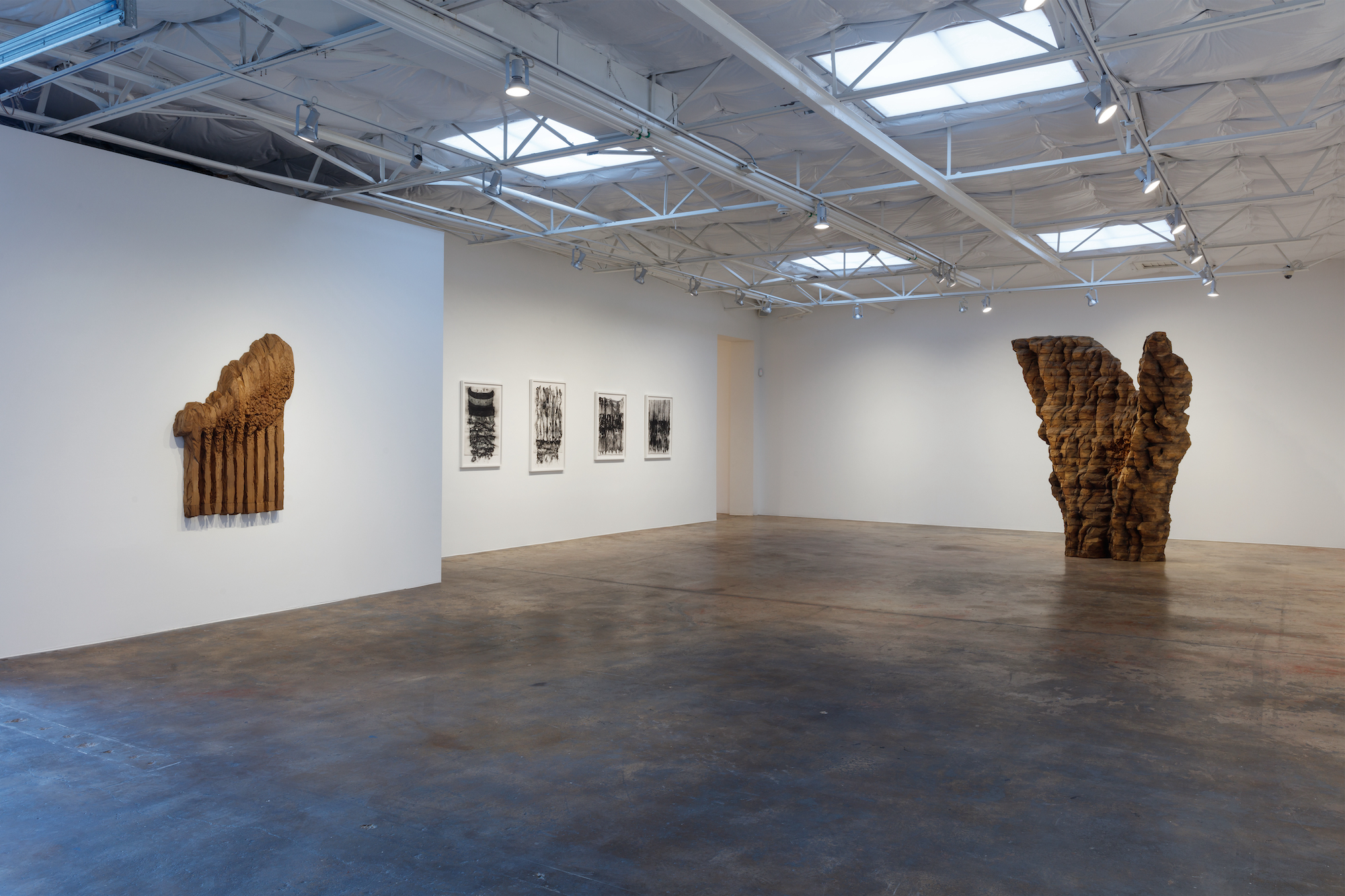 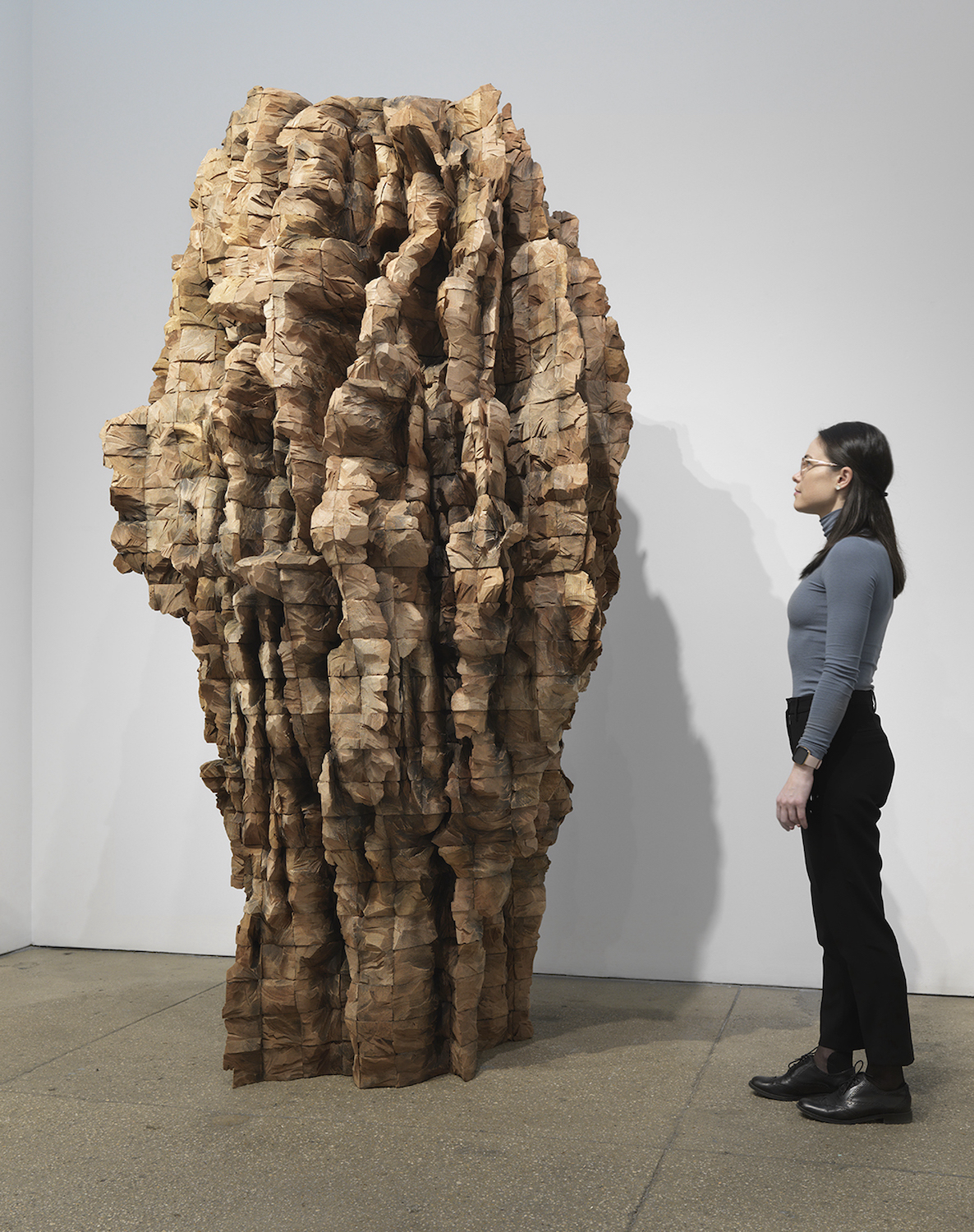 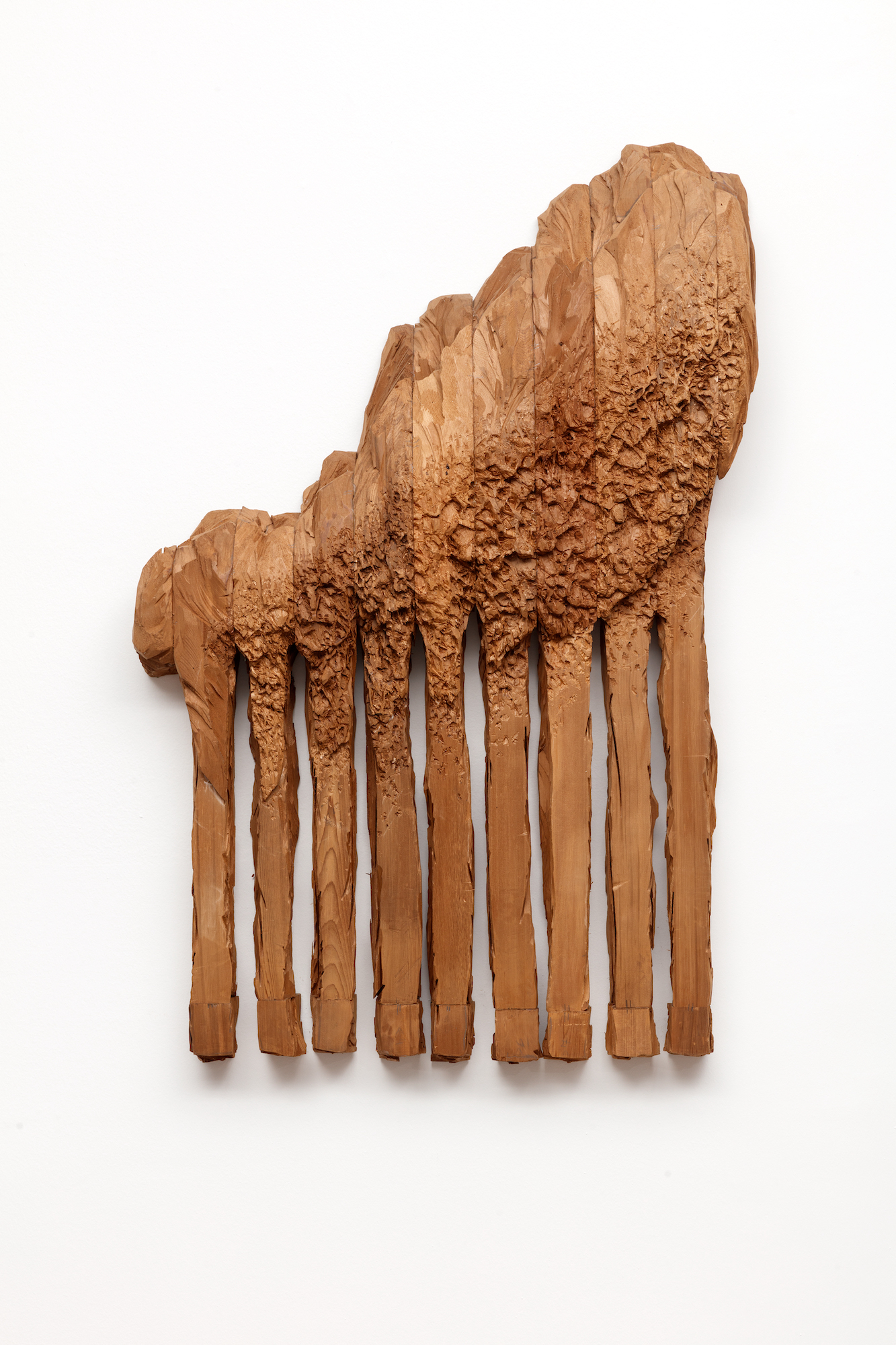 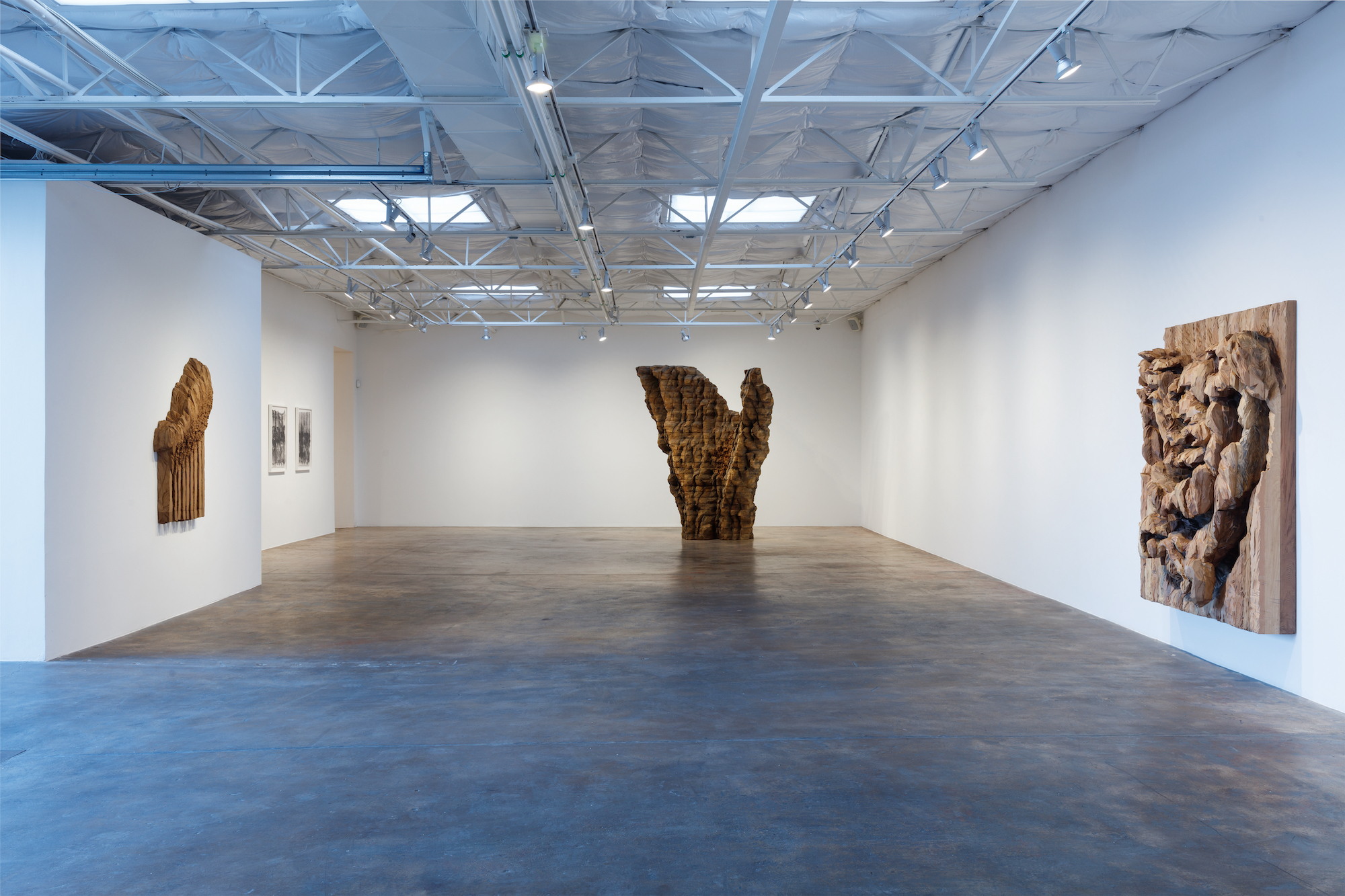 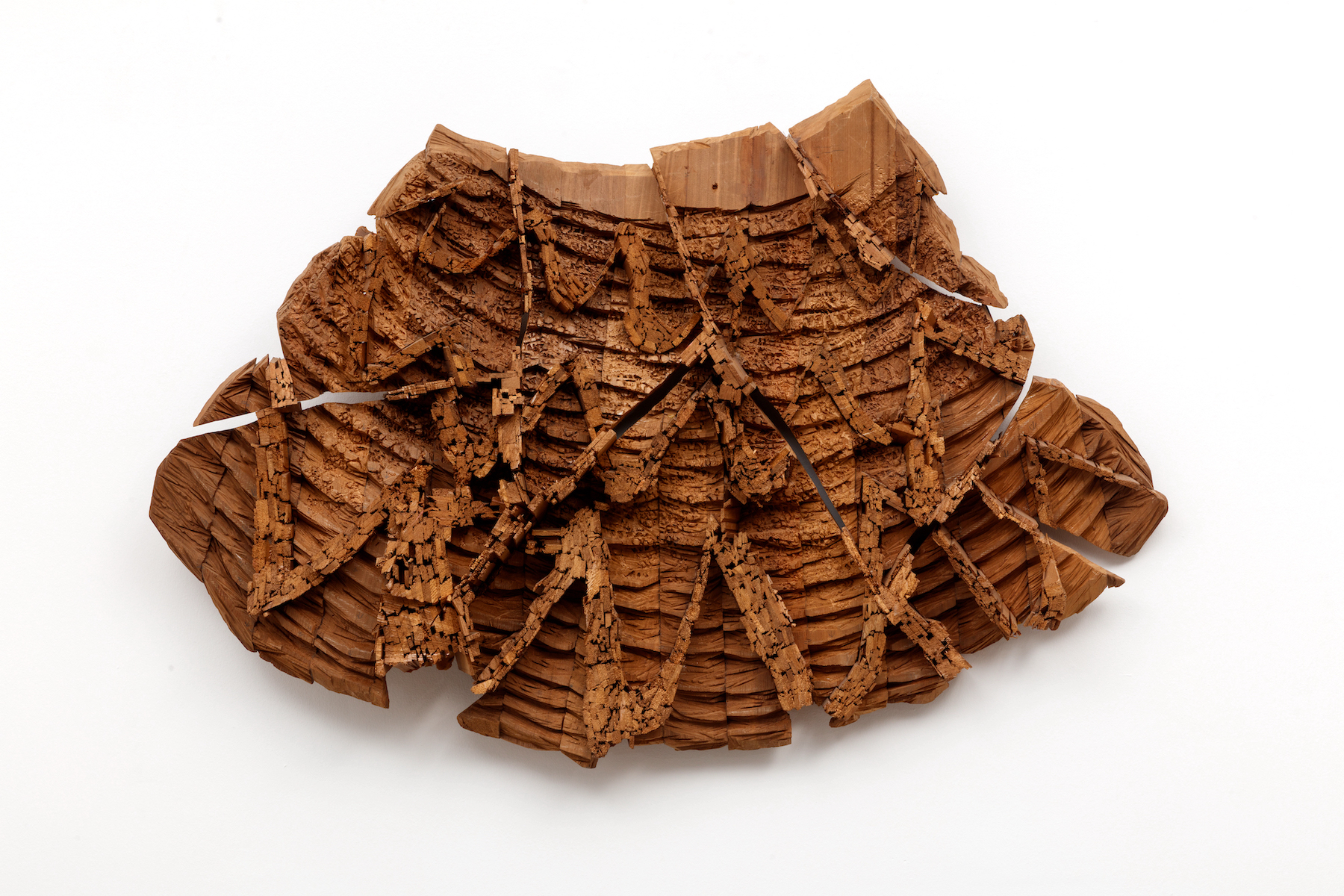 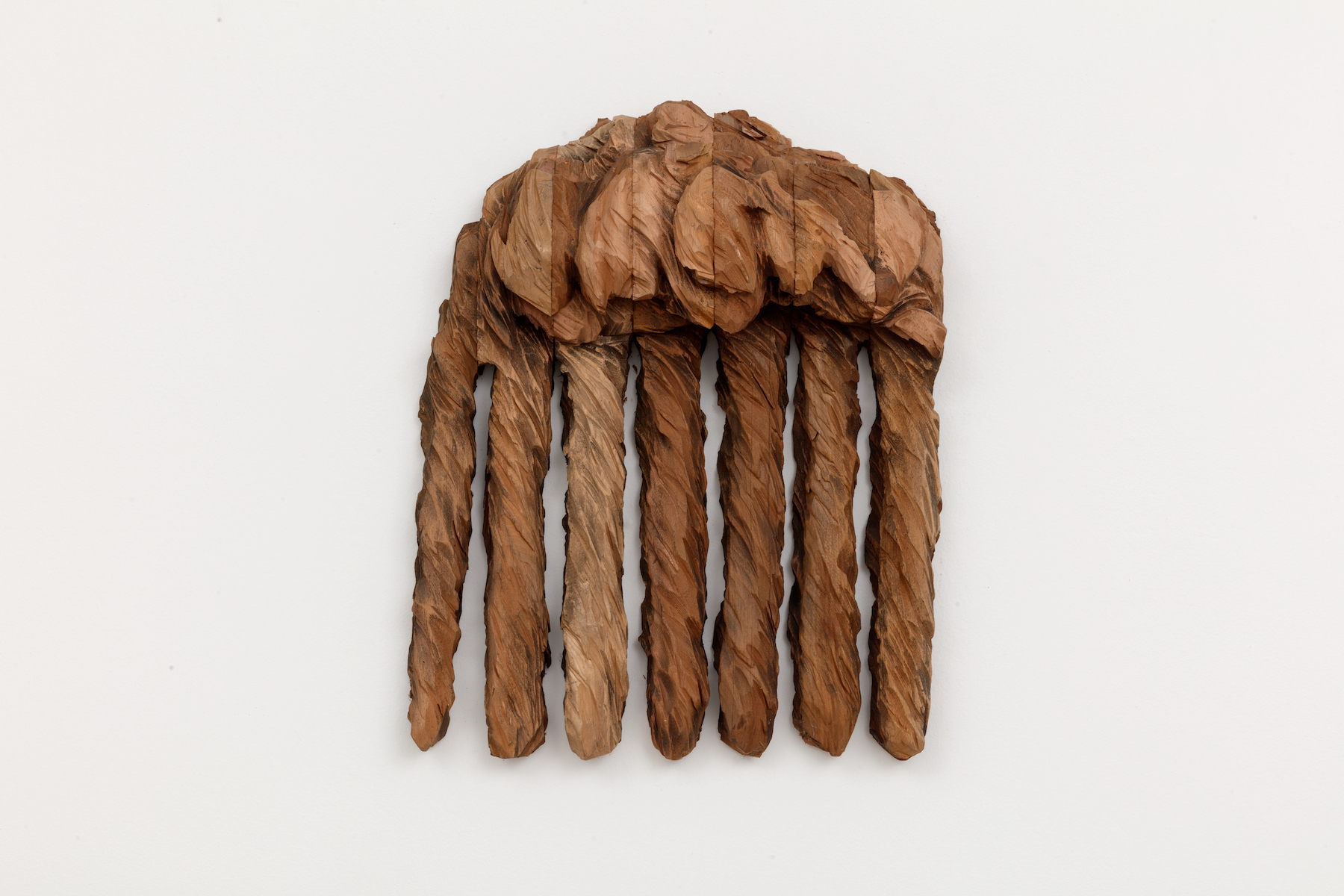 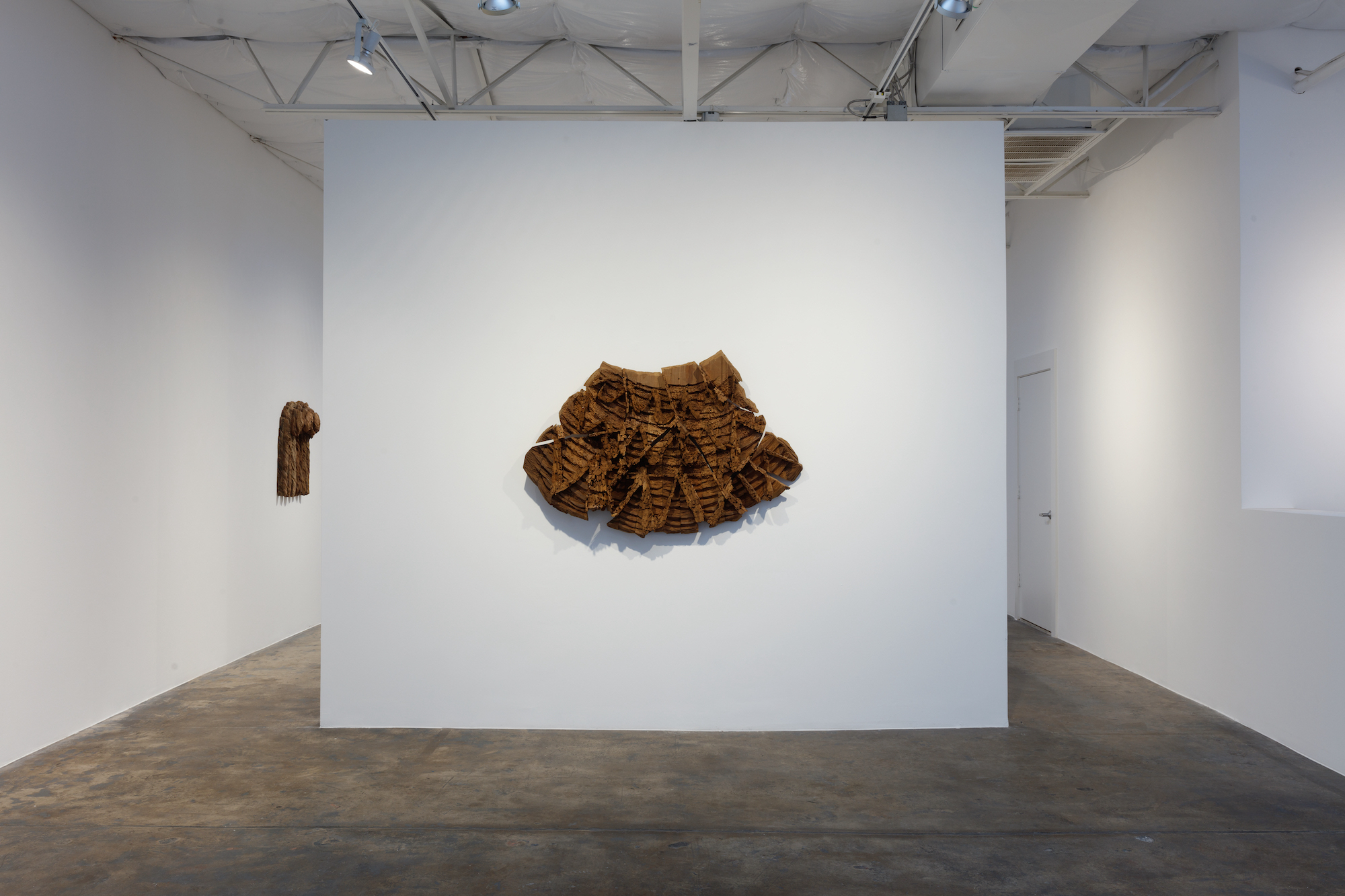 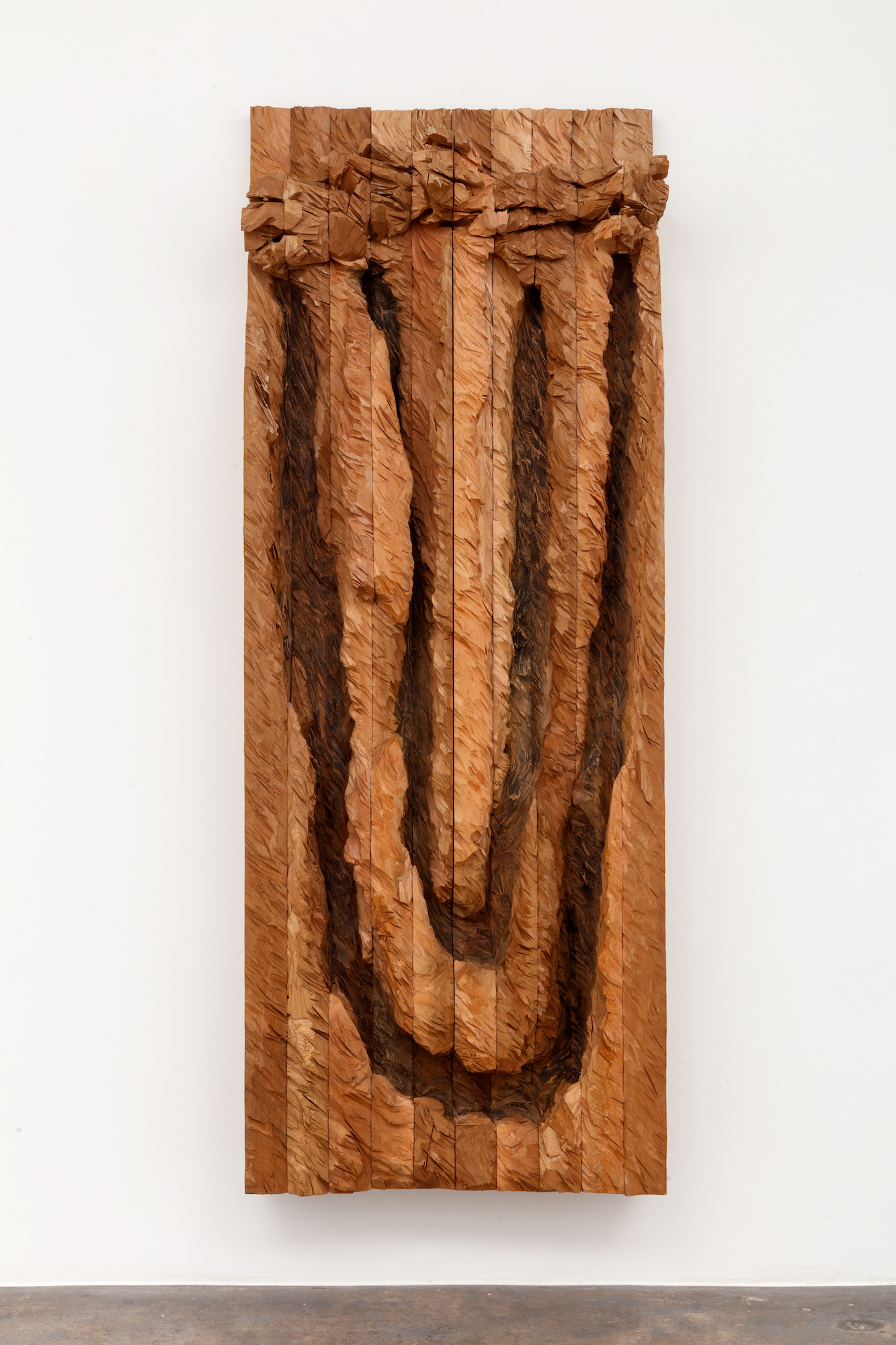 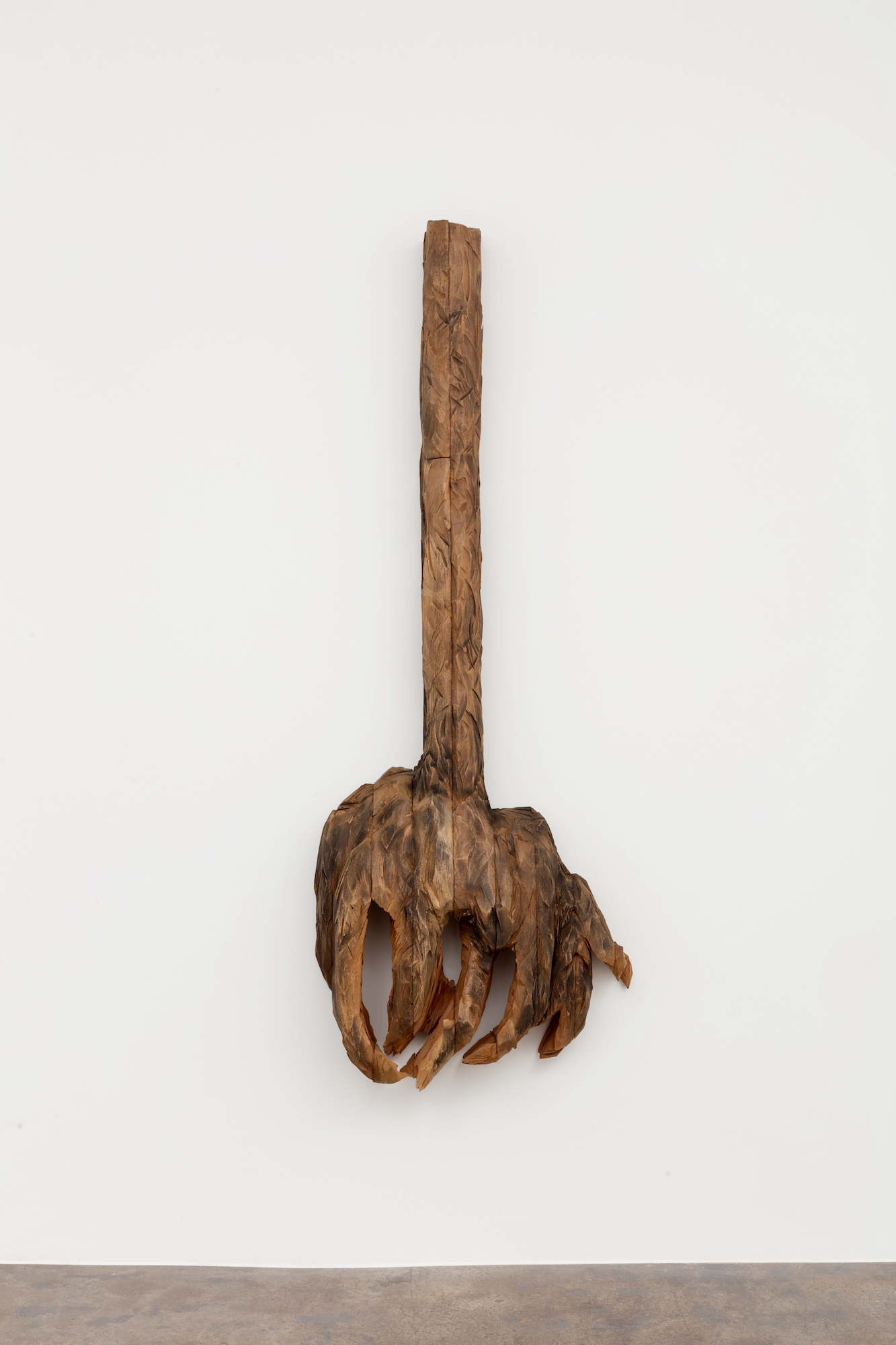 Von Rydingsvard’s work is in the permanent collections of more than four dozen museums and institutions worldwide, including the Metropolitan Museum of Art, NY; Museum of Modern Art, NY; Whitney Museum of American Art, NY; Walker Art Center, MN; Brooklyn Museum, NY; The Contemporary Austin, TX; and National Gallery of Art, DC. Recent solo museum exhibitions include Ursula von Rydingsvard: The Contour of Feeling at The National Museum of Women in the Arts in Washington D.C. and Now, She at the Philadelphia Museum of Art. She is a three-time recipient of the National Endowment for the Arts grant. In 2021, she was awarded a Gold Medal for Merit to Culture in Poland. In 2018, the National Museum of Women in the Arts awarded Von Rydingsvard the Lifetime Achievement Award for Excellence in the Arts. Von Rydingsvard has lived and worked in New York City for over four decades. 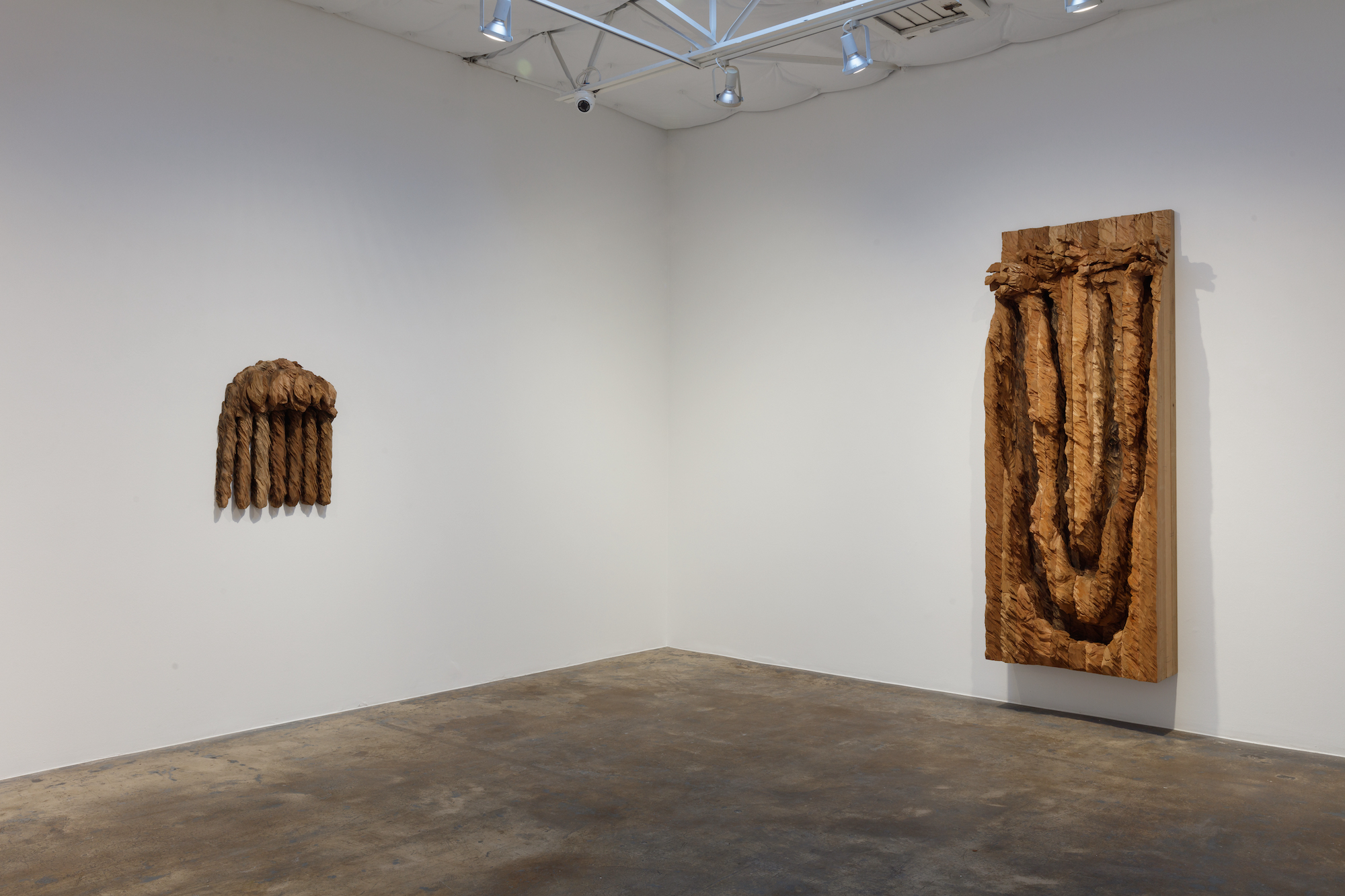