Round 54: Southern Survey Biennial is a project celebrating the historical and contemporary significance of southern artists, curated by Valerie Cassel Oliver. Read her exhibition statement below.

Since its founding in 1993, Project Row Houses has realized great success in celebrating the vitality of its artistic communities. Those communities have encompassed a range of artists from established icons in the field to the under-recognized and newly emerging. For nearly 30 years, PRH has served as a nexus for artistic innovation, advocacy, and experimentation that informed and incorporated local voices with those from around the globe. The intentionality behind this social experiment has reverberated across the United States and beyond as other various projects have established similar programs designed to integrate national and global practices and dialogues into the very fabric of local communities with the capacity for reciprocal exchange. The resonance of Project Row Houses continues to inform and inspire.

On the eve of a new decade this venerable organization is now looking inward. And it is perhaps within the spirit of self-reflection that Round 54: Southern Survey Biennial has emerged as its newest endeavor. I am honored to serve as the inaugural juror for what I hope will become a vital platform for artists working within the southern region that is now being acknowledged for its historical and contemporary significance. Round 54: Southern Survey Biennial is designed to celebrate the creative vitality of artists working in the Southern States defined as Texas, Louisiana, Arkansas, Mississippi, Alabama, Tennessee, Kentucky, Virginia, West Virginia, North Carolina, South Carolina, Georgia, and Florida. 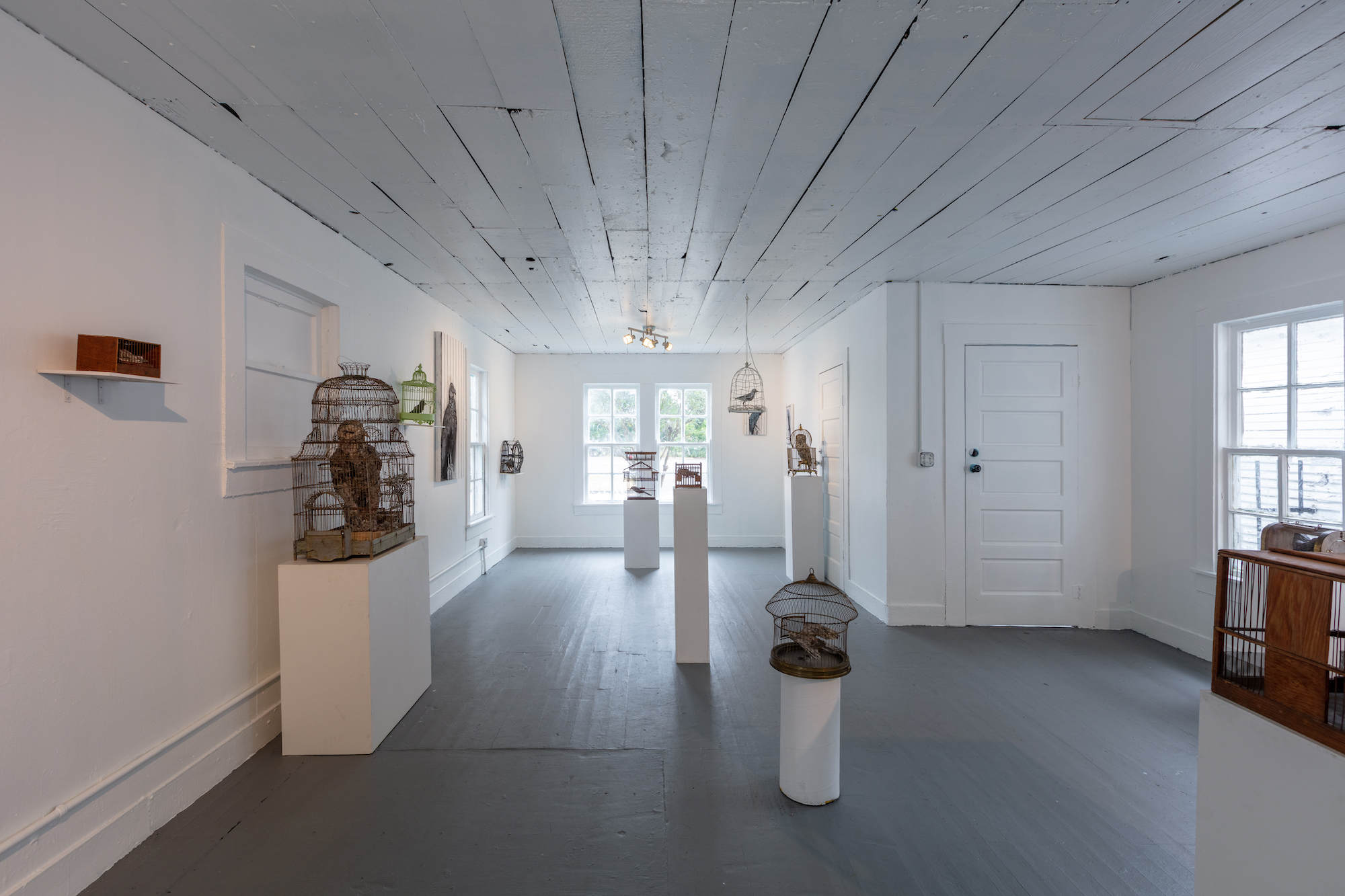 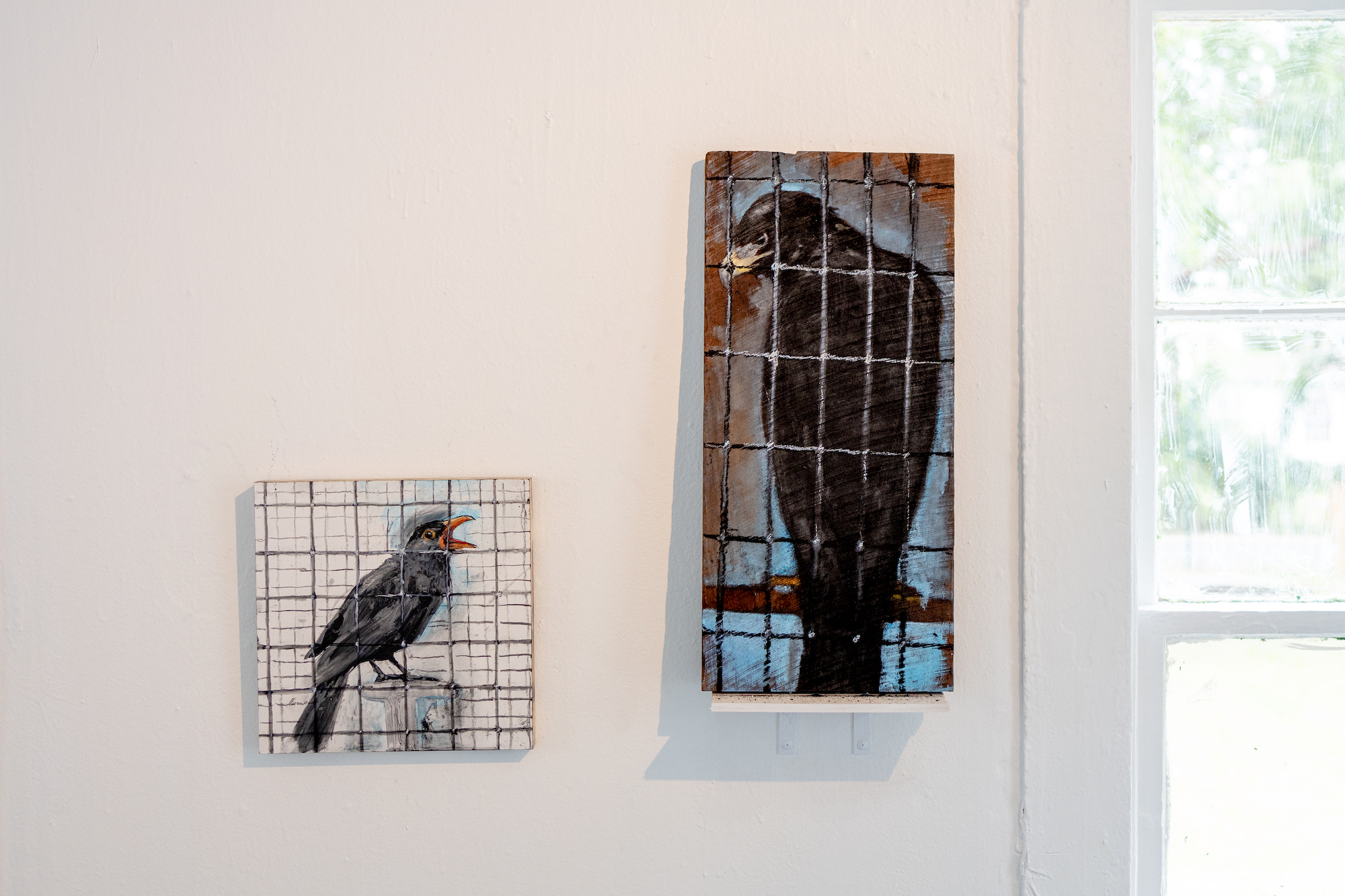 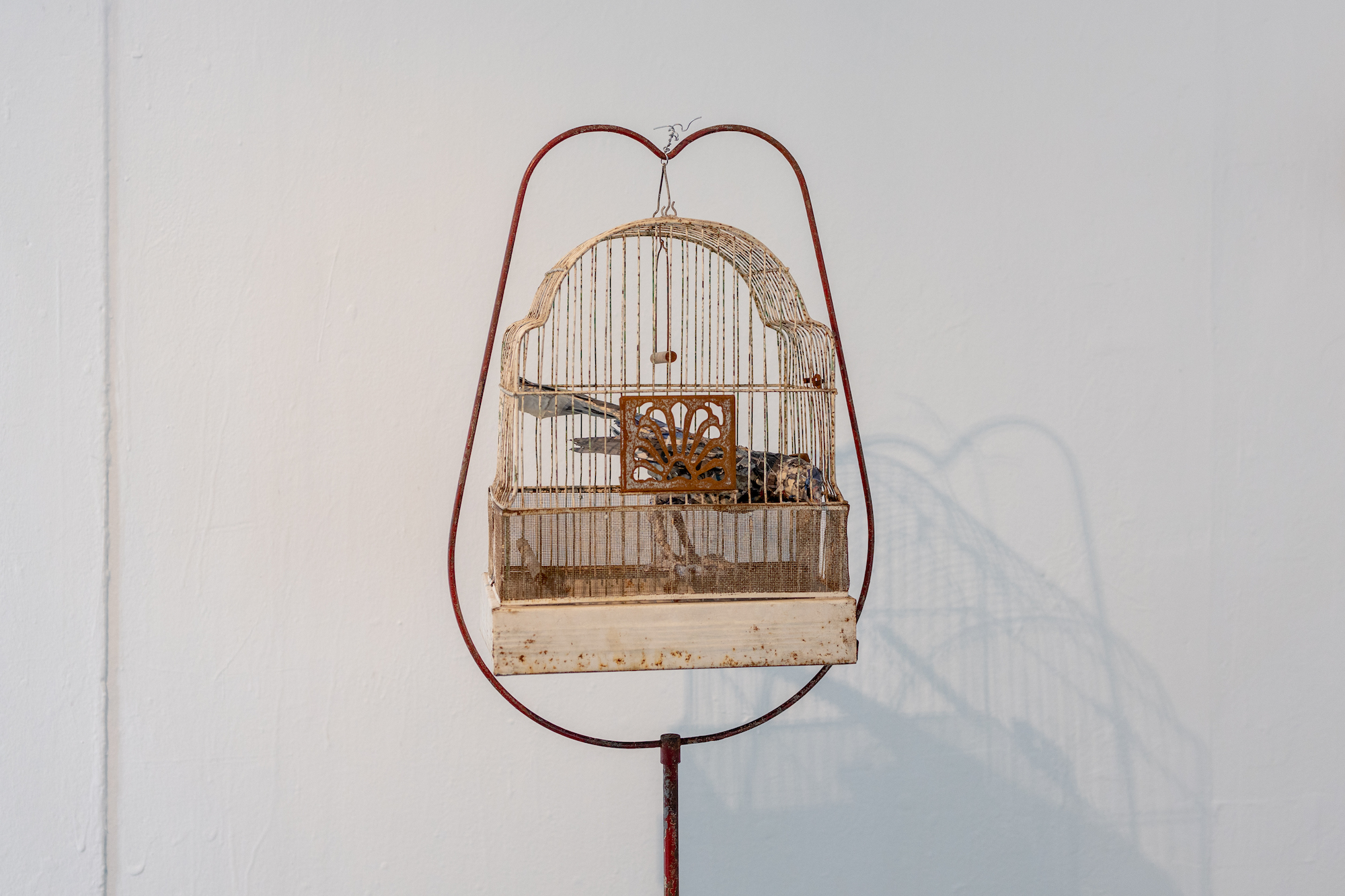 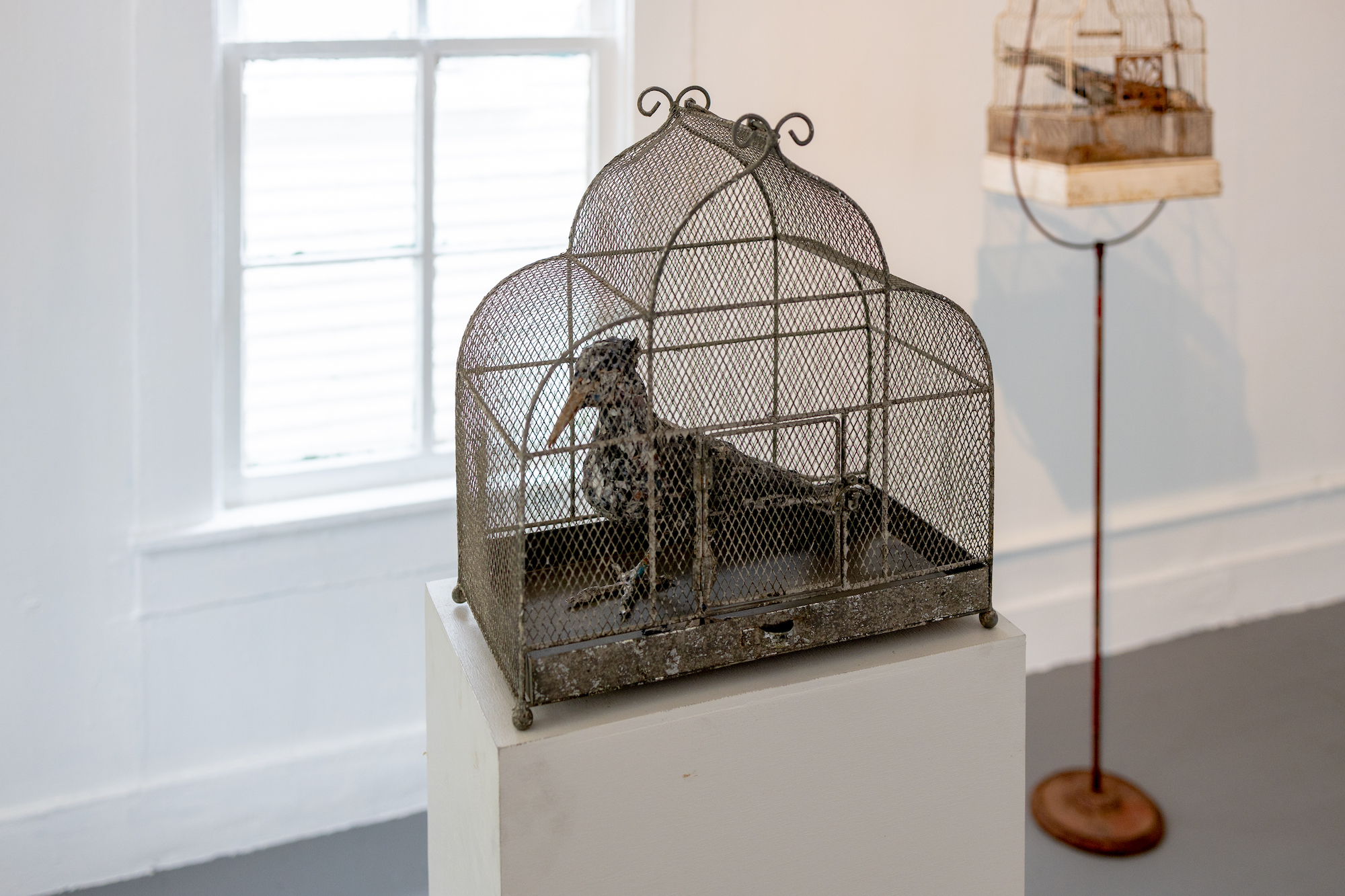 Sedrick Huckaby’s paintings, drawings, and sculpture metaphorically express universal themes of faith, family, community, and heritage. Huckaby focuses on the subjects of quilts and portraits in his quest to glorify everyday people.  Huckaby states, “I believe my paintings are done in a language more closely in tune with my soul than the language of my tongue.” Huckaby is known for his monumental scale of painting, with his largest painting thus far being his 80 foot long, four-part painting, A Love Supreme, painted over a period of eight years, for which Huckaby was awarded a Guggenheim Fellowship. Huckaby is also the recipient of an American Academy of Arts and Letters Award, an honorable mention award winner in the 2016 Outwin Boochever Portrait Competition and a 2019 finalist. Additionally, he is the recipient of a Joan Mitchell foundation grant, Elizabeth Greenshield Award, and was the Texas State Artist for 2018. After earning a BFA at Boston University in 1997, and an MFA from Yale University in 1999, he participated in the Provencetown Fine Arts Work Center residency and traveled the U.S. and Europe studying old master paintings. When he returned to the U.S. Huckaby settled into his hometown of Fort Worth, Texas, where he was born in 1975. Since returning home, he has been invited to participate in a number of residencies and fellowships including a Davison Family Fellowship from the Amon Carter Museum of American Art, the Elaine De Kooning House Residency and the Art for Change Residency in New Delhi, India. Huckaby’s work has entered the permanent collections of numerous museums and institutions including the American Embassy in Namibia; Amon Carter Museum of American Art; Art Institute of Chicago; Harvard Art Museums, Cambridge, CT; Minneapolis Institute of Arts; Museum of Fine Arts, Boston; Yale University Art Gallery, New Haven, CT; San Francisco Museum of Modern Art; and the Whitney Museum of American Art. He is married to artist Letitia Huckaby and is the father of three children, Rising Sun, Halle Lujah and Rhema Rain Huckaby. He holds the position of Associate Professor at The University of Texas at Arlington.