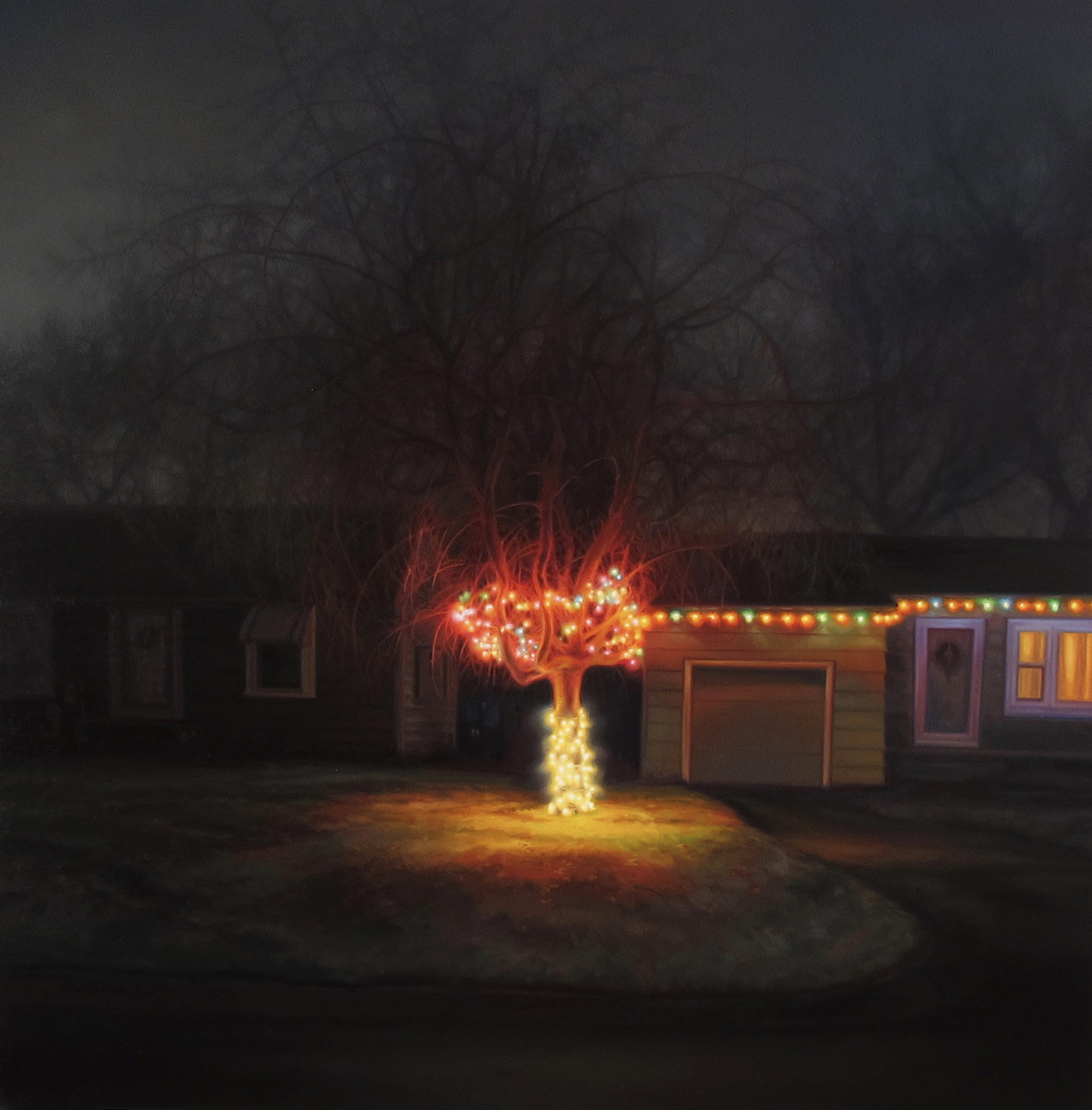 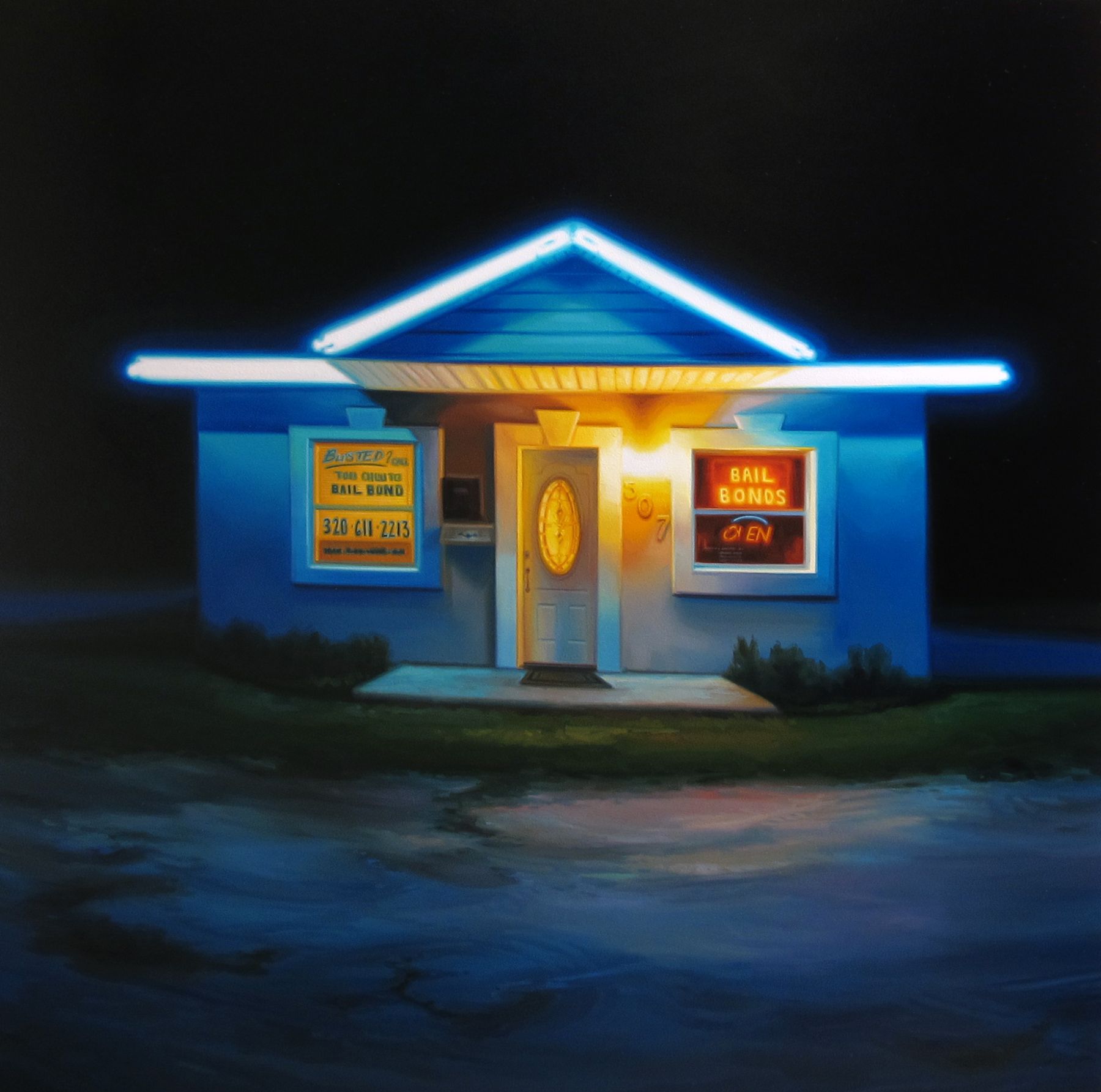 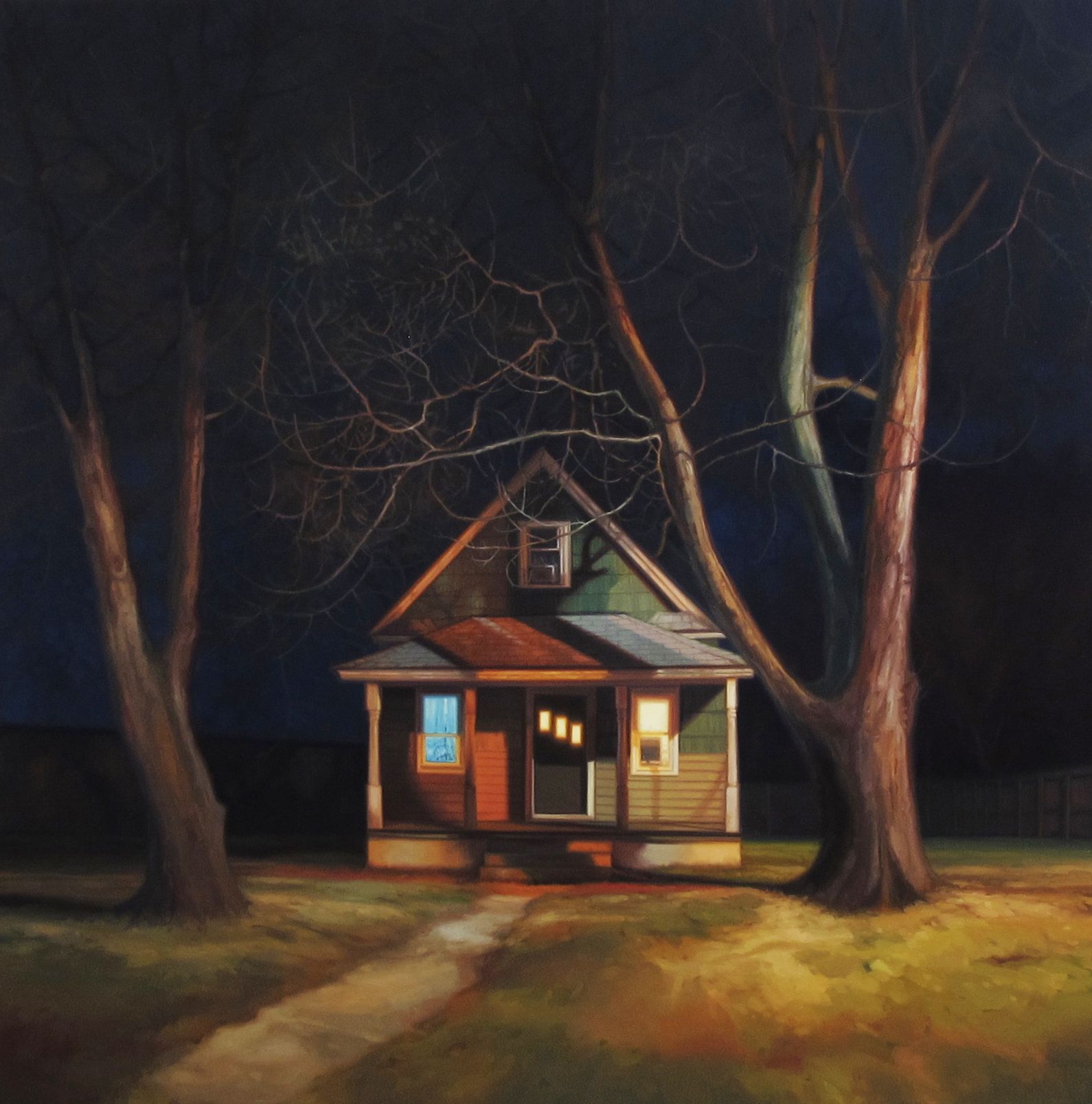 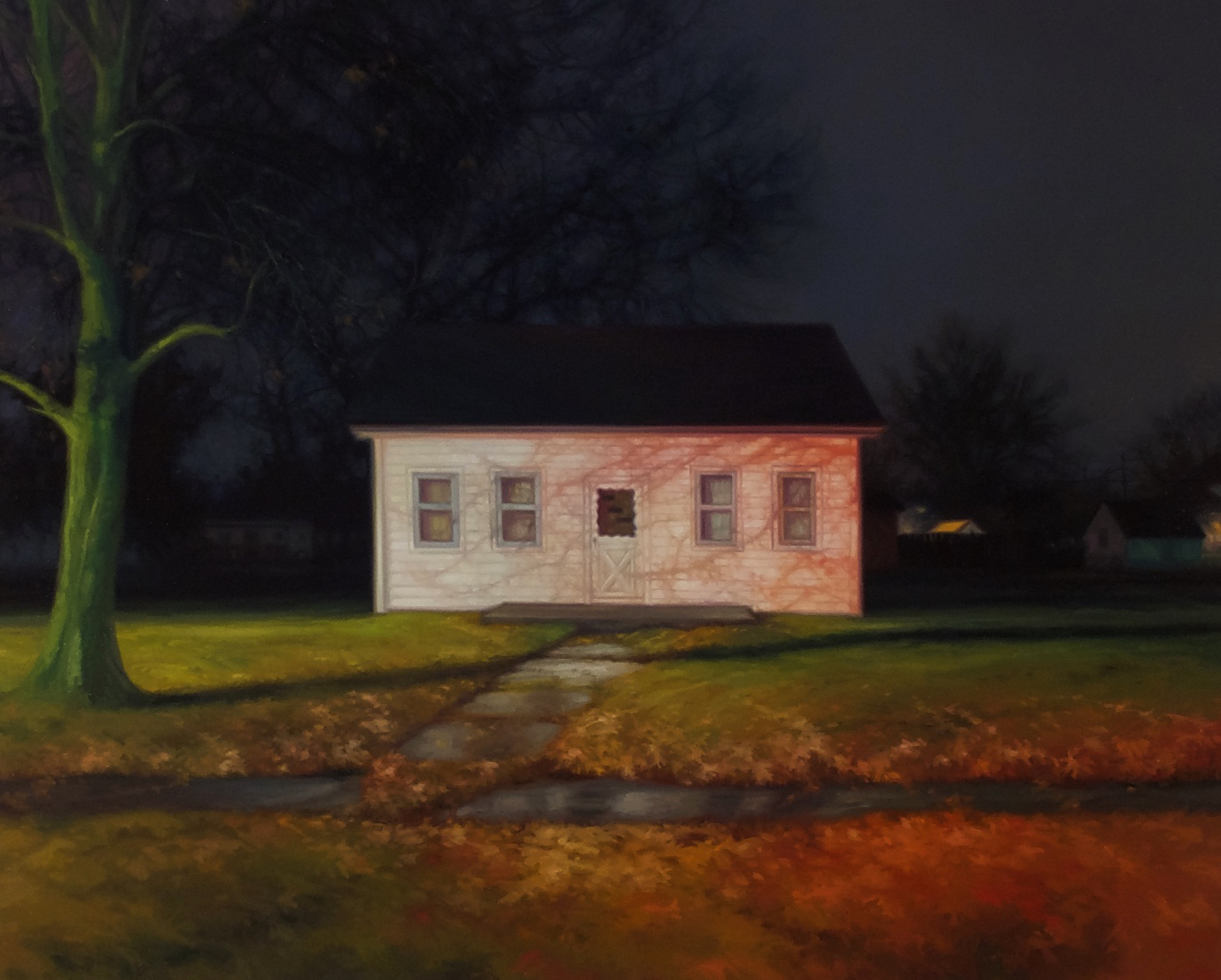 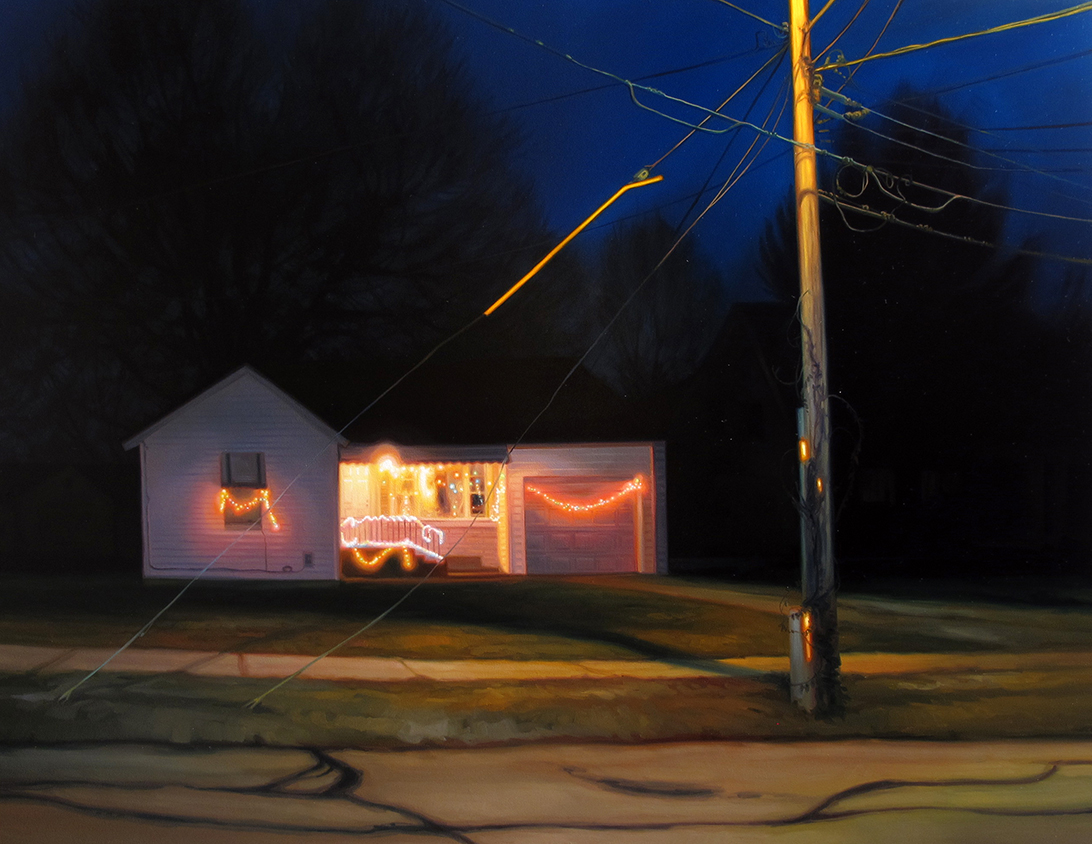 Sarah Williams was raised in the rural midwest in Brookfield, Missouri. These roots have influenced her representations of small towns and vernacular architecture. Her intimate, tightly-painted works often portray buildings such as gas stations, burger joints, and bungalows. These tableaux of American life, while unremarkable in themselves, are elevated by Williams’ adept handling of light and mood. In her hands, the everyday becomes a fascinating enigma. After earning a BFA from William Woods University, Missouri, Williams completed her MFA in drawing and painting at the University of North Texas in 2009.  She now serves as professor of painting at Missouri State University in Springfield, Missouri. 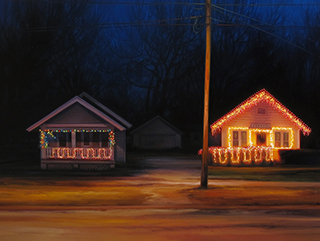 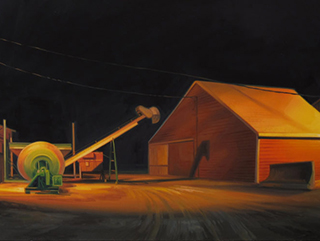 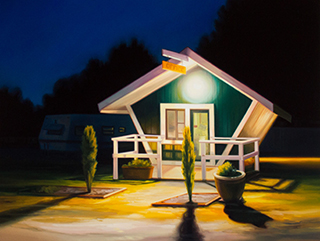 “About the artist: Sarah Williams”
Spring 2016 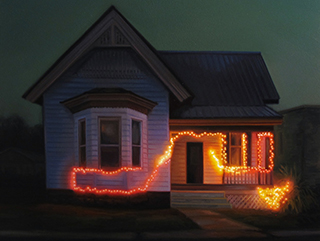