Nic Nicosia
dreams and other stories 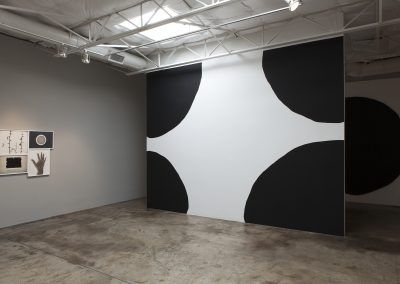 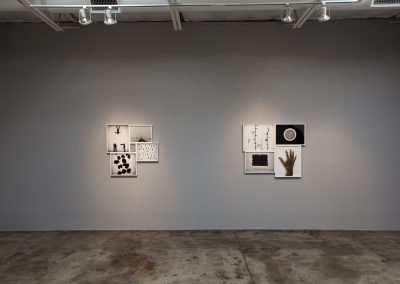 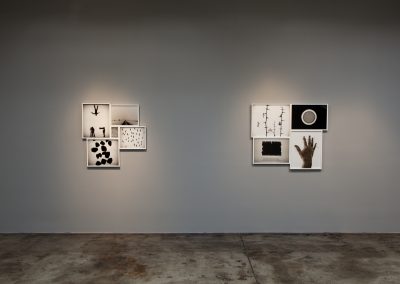 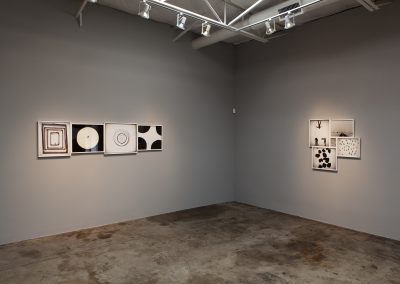 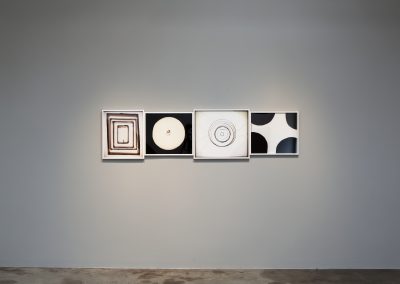 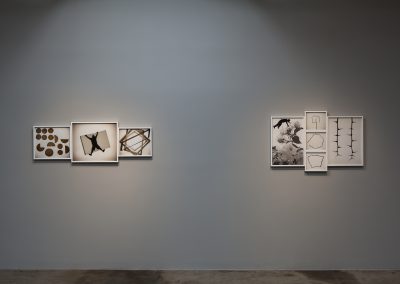 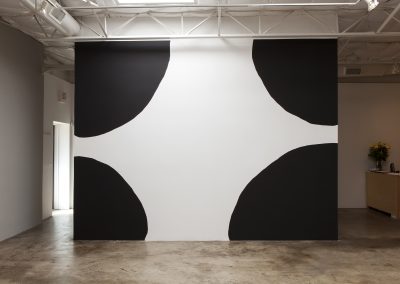 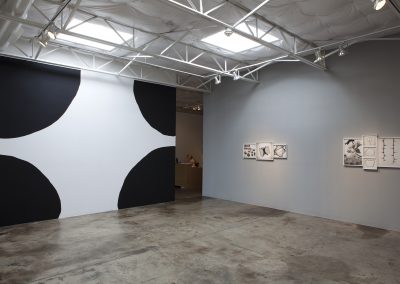 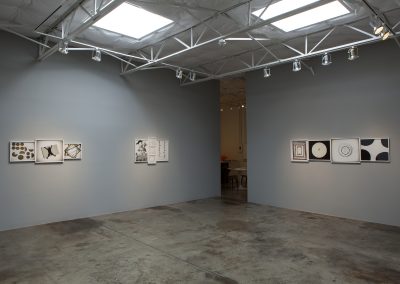 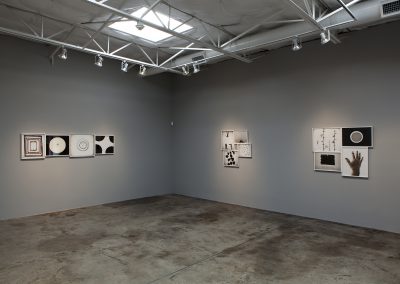 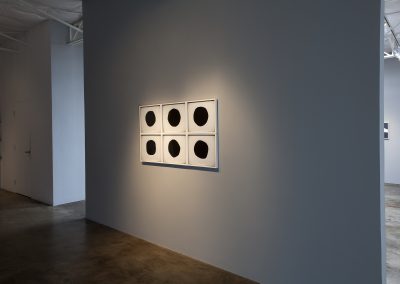 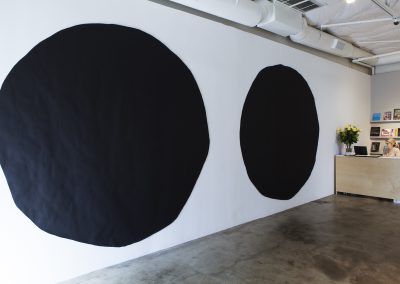 Talley Dunn Gallery is pleased to announce an exhibition of new work by celebrated photographer Nic Nicosia.  Recognized for his groundbreaking, staged photographs from the 1980’s, this new body of images presented within dreams and other stories records another step within the artist’s exploration of visual experience.  The exhibition will open with a reception for the artist on Saturday, September 8, from 6:00 – 8:00 PM and will continue through October 20, 2012.  Nicosia will give a brief artist’s talk at 5:30 PM on Saturday, September 8 before the opening reception.

Dreams and other stories is comprised of seven series of images that explore the interplay of objects culled from the artist’s dreams and everyday experience.  In each work presented, the artist creates a narrative with the juxtaposition of seemingly unrelated shapes and objects to explore their visual and psychological relationships. Within these narratives, Nicosia reflects upon experiences in his own life through the arrangement of forms and imagery, such as basic shapes, bodies, plant forms.

While Nicosia’s space-light-time explorations from 2009-2010 consider the formal elements of objects within constructed spaces, such as the play of light, color, line, and shadow, these new pieces set up complex psychological relationships with a play of imagery.  The installation of four images entitled it started with a scream did, in fact, begin with the artist’s dream of a woman screaming, and the other accompanying panels create a sense of collapsed space, charging the work with a heightened visual tension.  If only just an elephant continues the surreal play of imagery, as an elephant floating within the space of a simple box carries two standing figures atop its back. The bottom panel of the piece features the silhouettes of two faces at far ends of the image, with a large field of empty, electrified space between the two figures.  Other works, such as flying sliding falling and remember the thorns, recall physical sensations based upon the body’s experiences, and they communicate them in a way that is easily understood by all.

Dreams and other stories has been scheduled to coincide with the upcoming release of Nic Nicosia by University of Texas Press in October.  This book marks the first major publication of the artist’s work that covers his entire career through from the early 1980s through 2011.  Included in the catalogue are an essay by Michelle White, an interview by Sue Graze, and an original short story by Philipp Meyer.

Originally from Dallas, Texas, Nic Nicosia currently lives and works in Santa Fe, New Mexico.  Nicosia has exhibited at the Modern Art Museum of Fort Worth, Texas, the Sheldon Memorial Art Gallery, Lincoln, Nebraska, SITE Santa Fe, New Mexico, the Ulrich Museum of Art, Wichita, Kansas, and CASA in Salamanca, Spain.  He has the distinction of being included in two Whitney Biennial Exhibitions in 1983 and 2000 and having exhibited at Documenta IX in Kassel, Germany.