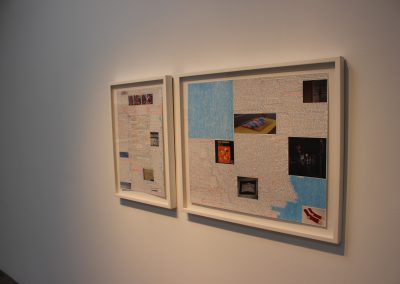 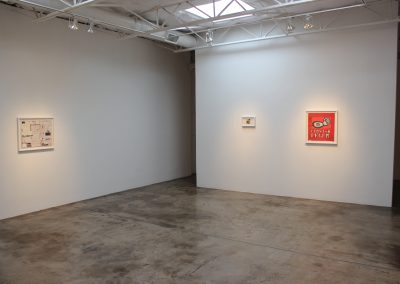 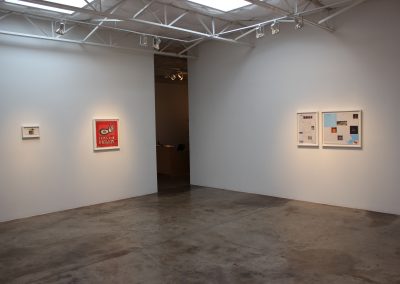 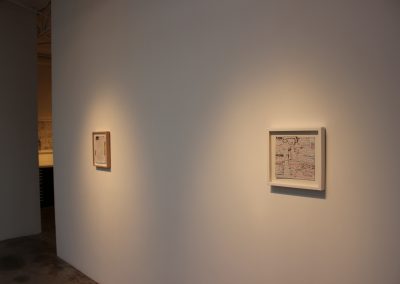 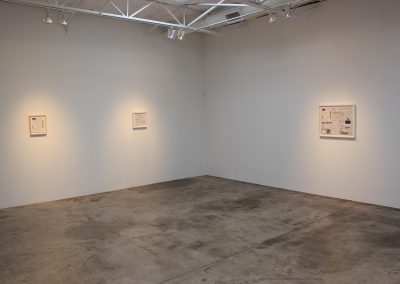 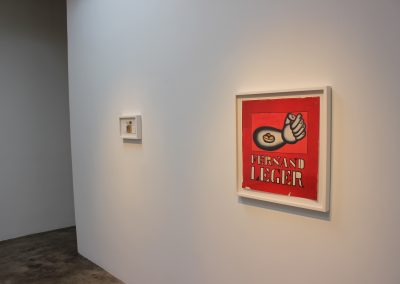 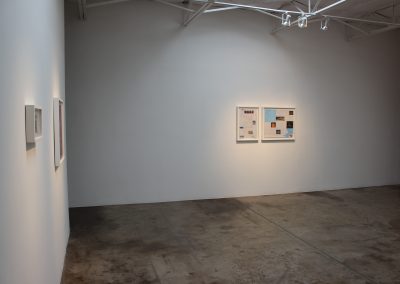 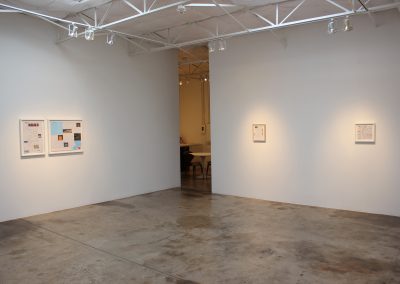 For Immediate Release – Dallas: Talley Dunn Gallery is pleased to announce the opening of its recent exhibition, Matthew Sontheimer: In Conversation, which will be on view in the Project Gallery from

July 14 to September 1, 2012.  This exhibition runs concurrently with Dale Chihuly: Recent Works and News Forms in the Main Gallery.

With the six new works that comprise In Conversation, Sontheimer continues to expand from his earlier, minimal drawings of encoded language into full-blown dialogues between two parties, carefully diagramed so that the viewer may trace every part of the discourse.  In works such as Fixtures with Lighting and Three Season Porch, the artist defines the participants in the conversation and marks each as either a “weigher” or a “miner” with specific symbols.   Whereas the “weigher” asks the questions, the role of the “miner” is to search for the information to answer questions posed by the “weigher.

In addition to the conversations recorded between the two parties, Sontheimer also features images of the materials used to make the drawings, juxtaposed with visual references to popular culture, everyday objects, and art history.  Within the winding, maze-like planes of discussion, the artist includes his own editorial comments about the formal elements within the work, often as ways to highlight his own decisions and to correct the misspellings and errors that take place.  Revisions and helpful comments are dutifully marked in red to assist the viewer in his/her act of deciphering the conversation, and numbers mark the passage from one topic to the next.

Despite the artist’s attempts to decodify and present the basic parts of each conversation, the viewer soon learns how Sontheimer’s drawings represent the complexity underlying the very acts of communication and the making of meaning. These new drawings also show the artist’s (both Sontheimer’s and every artist’s) internal dialogue, namely the process of constant decision-making and evaluating that take place during the making of a work of art.  With equal parts humor and sarcasm, Sontheimer winds the viewer through his conversations, revealing how meaning is a complex, ongoing interplay not only between the artist and the viewer, but within the artist himself/herself.