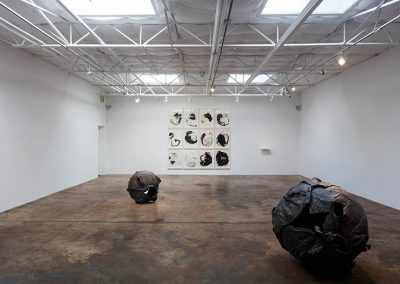 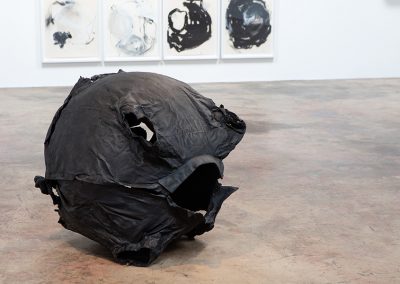 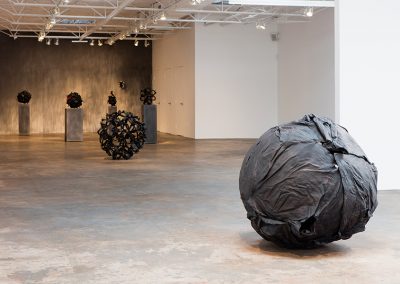 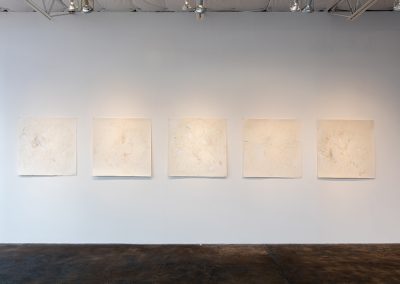 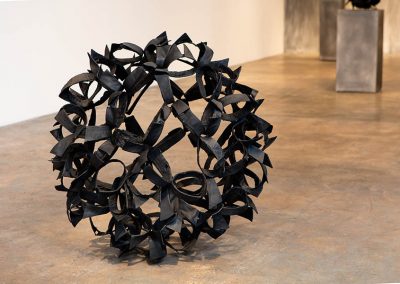 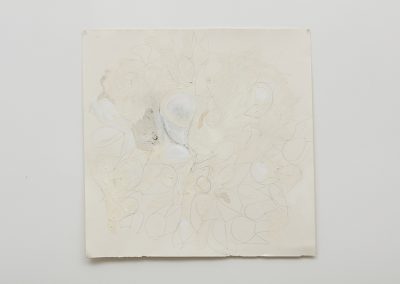 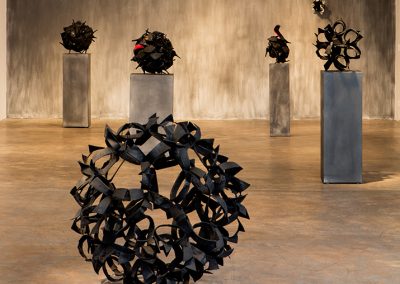 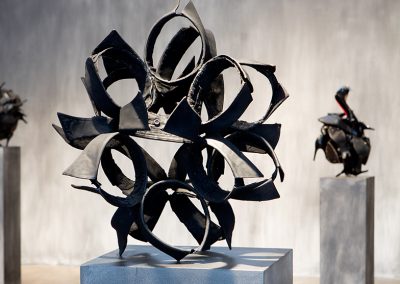 Spill is the third in a series of exhibitions featuring new drawings and bronze sculptures that respond to a poem by Dean Young entitled “How to Draw a Circle.” Through a chance meeting during an awards presentation, Havel and the Texas State Laureate began a friendship and later an unconventional collaboration. After receiving Young’s poem, Havel began his first set of mixed media drawings that map the formation of circular forms coming into being. It is the third series of drawings, “How to Draw a Circle 4,” that will be featured in the gallery’s show. These twelve pieces show how the round shapes have begun to break down and fall apart into loose, expressive forms.

In addition, a second group of drawings entitled Thistle and many of the bronze sculptures also show the influence of Havel’s interest in the theory of entropy, in which all matter changes from a state of order into a condition of disorder. Yet, instead of ending or becoming lost, the disorder allows for an endless number of new combinations and a cycle of re-generation. The drawings depict Havel’s recognized collar forms as they play out different abstract configurations and then split apart to create new patterns.