Talley Dunn Gallery prides itself on working with artists on ambitious site-specific projects and building collections of significance.  The gallery coordinates every aspect of these comprehensive projects, including the artist selection, artwork acquisition, and final placement. 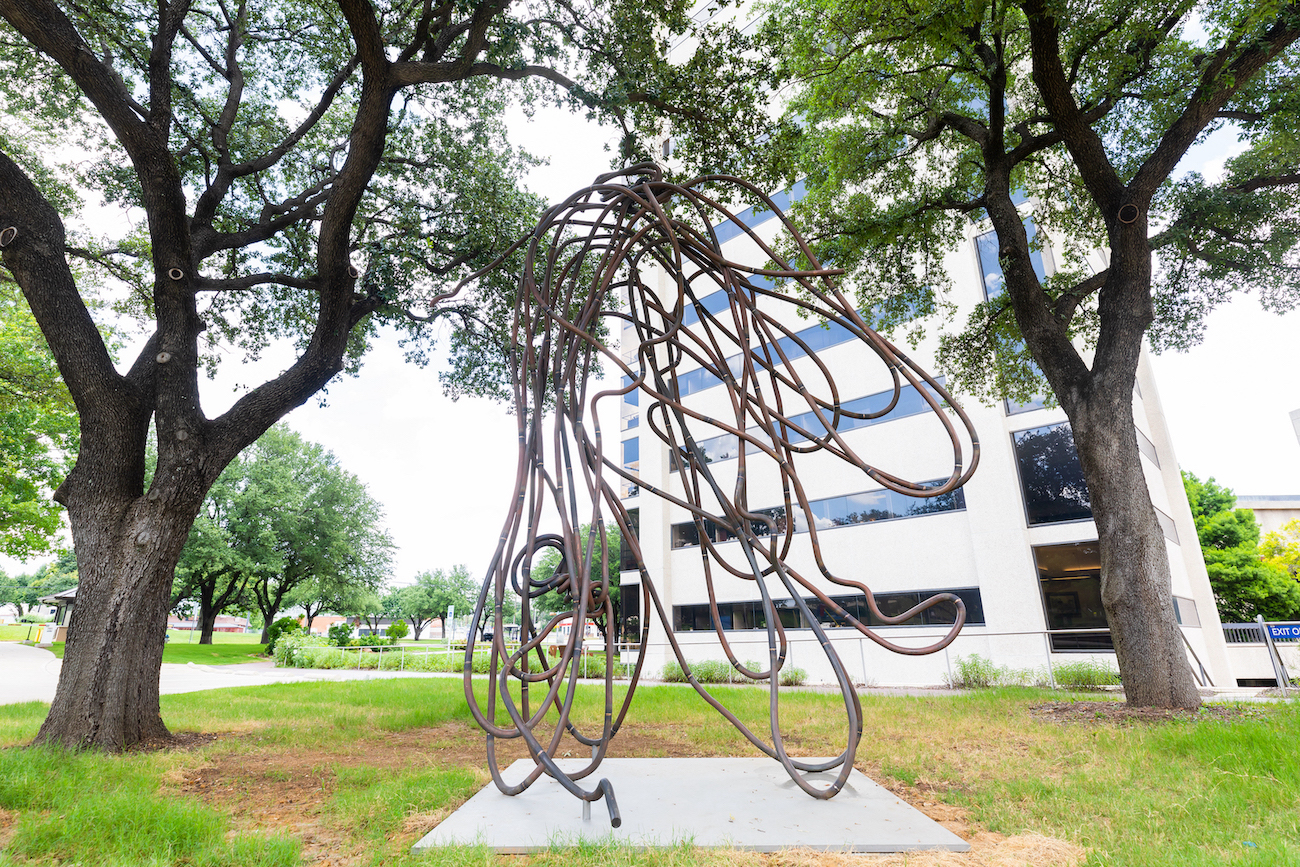 Christopher Wool is widely regarded as one of the preeminent and most influential American painters of his generation. He was born in 1955, grew up in Chicago, and moved to New York City in the early 1970s. Since establishing himself as an artist in the 1980s, Wool has forged an agile, highly focused practice that incorporates a variety of processes and mediums, paying special attention to the complexities of painting. Wool’s creative output also incorporates photography, sculpture, artist books, and printmaking.

Wool’s work has been presented at museums around the world. Among the institutions that have held major solo exhibitions of his work are the Museum of Contemporary Art, Los Angeles; Musée d’Art Moderne de la Ville de Paris; Solomon R. Guggenheim Museum, New York; and Art Institute of Chicago, among many others.

Wool’s work is included in numerous noteworthy international institutions such as the Museum of Modern Art, New York; Musée National d’Art Moderne, Centre Georges Pompidou, Paris; and Tate Modern, London. He has been a Fellow of the American Academy in Rome; Artist in Residence at DAAD, Berlin and Chianti Foundation, Marfa; and a recipient of the Wolfgang Hahn Prize. In 2021 major sculptures by the artist were permanently installed at the University of Texas Southwestern Medical Center in Dallas, and the National Gallery of Art in Washington, DC. 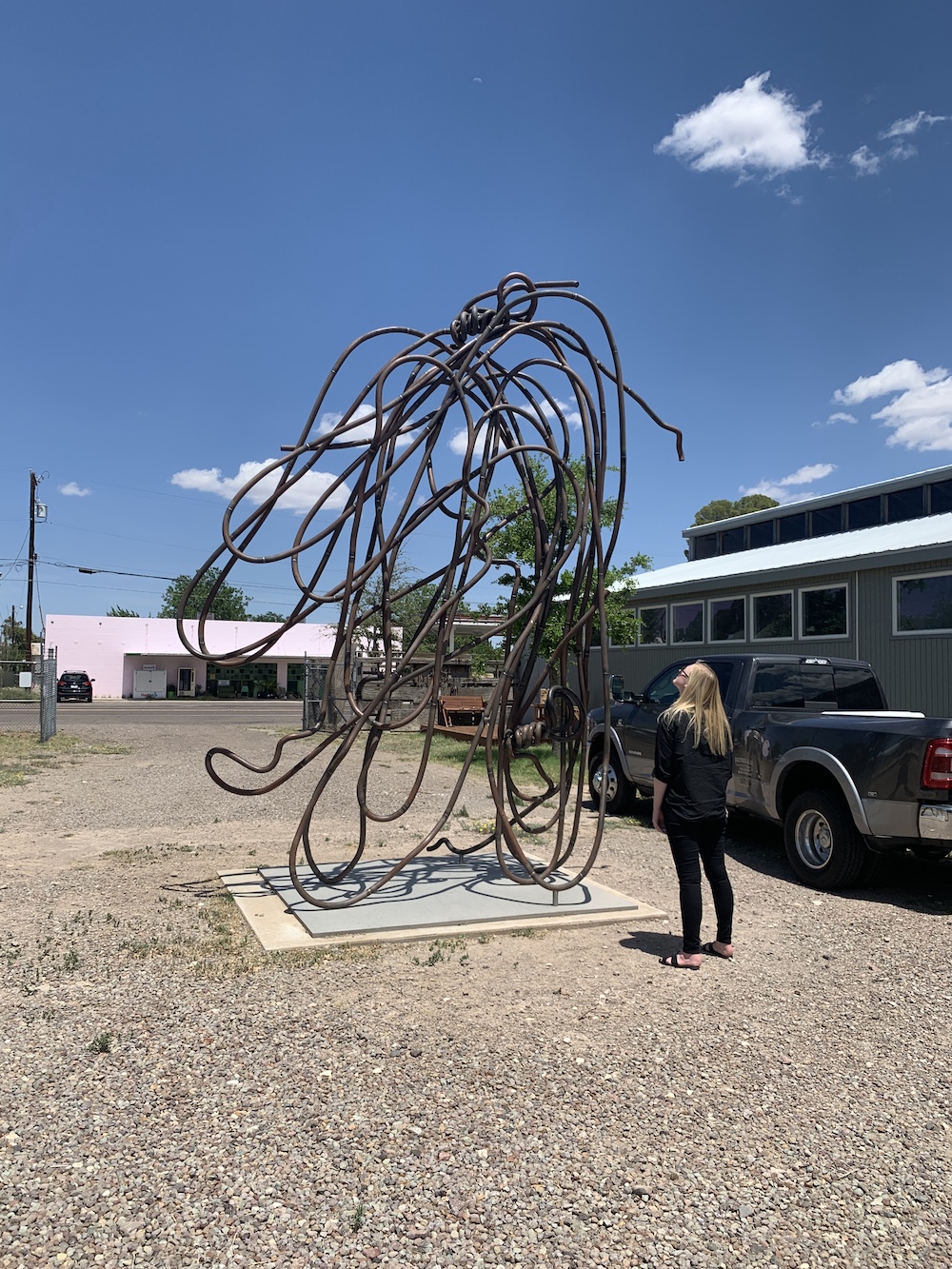 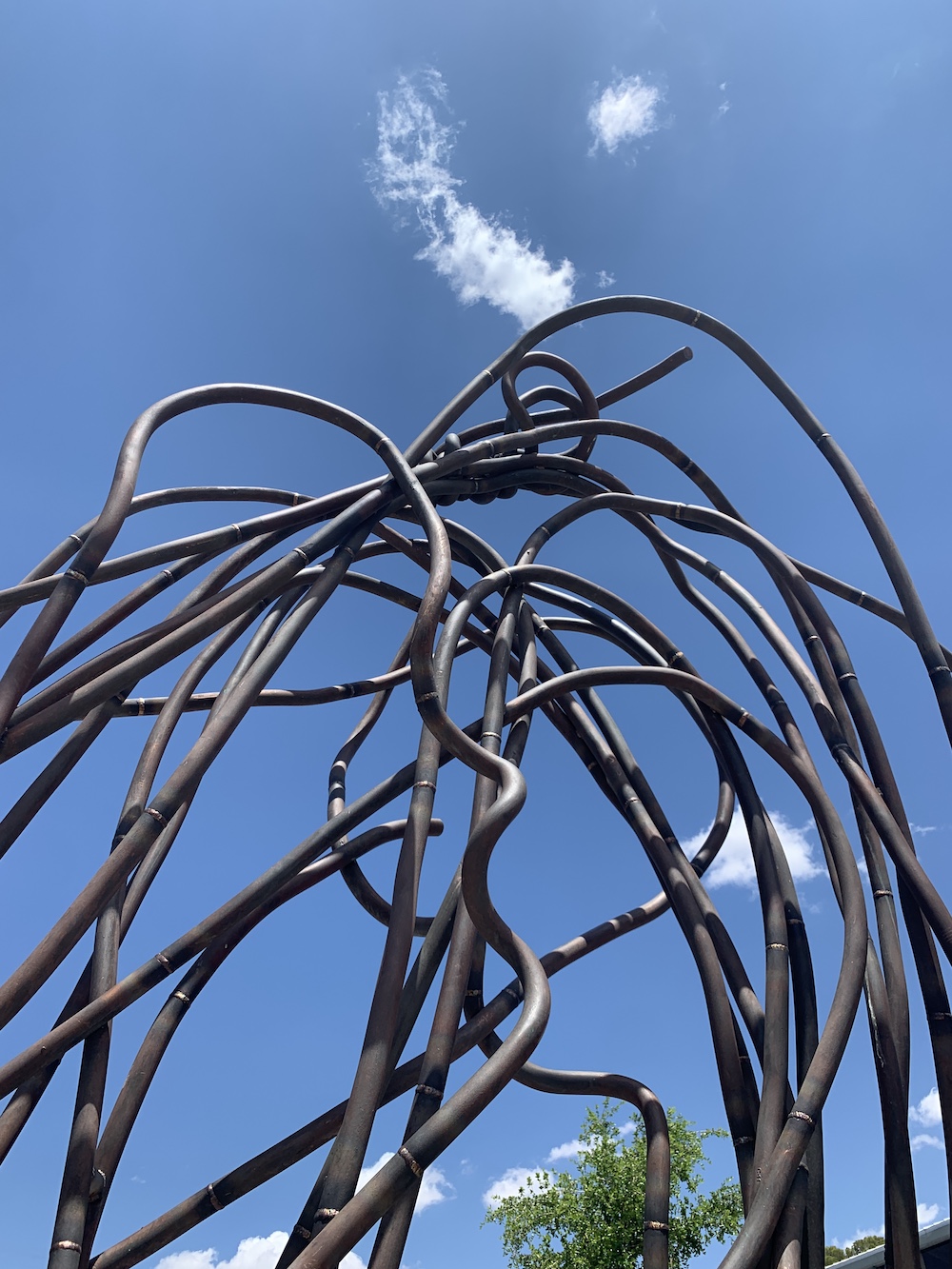 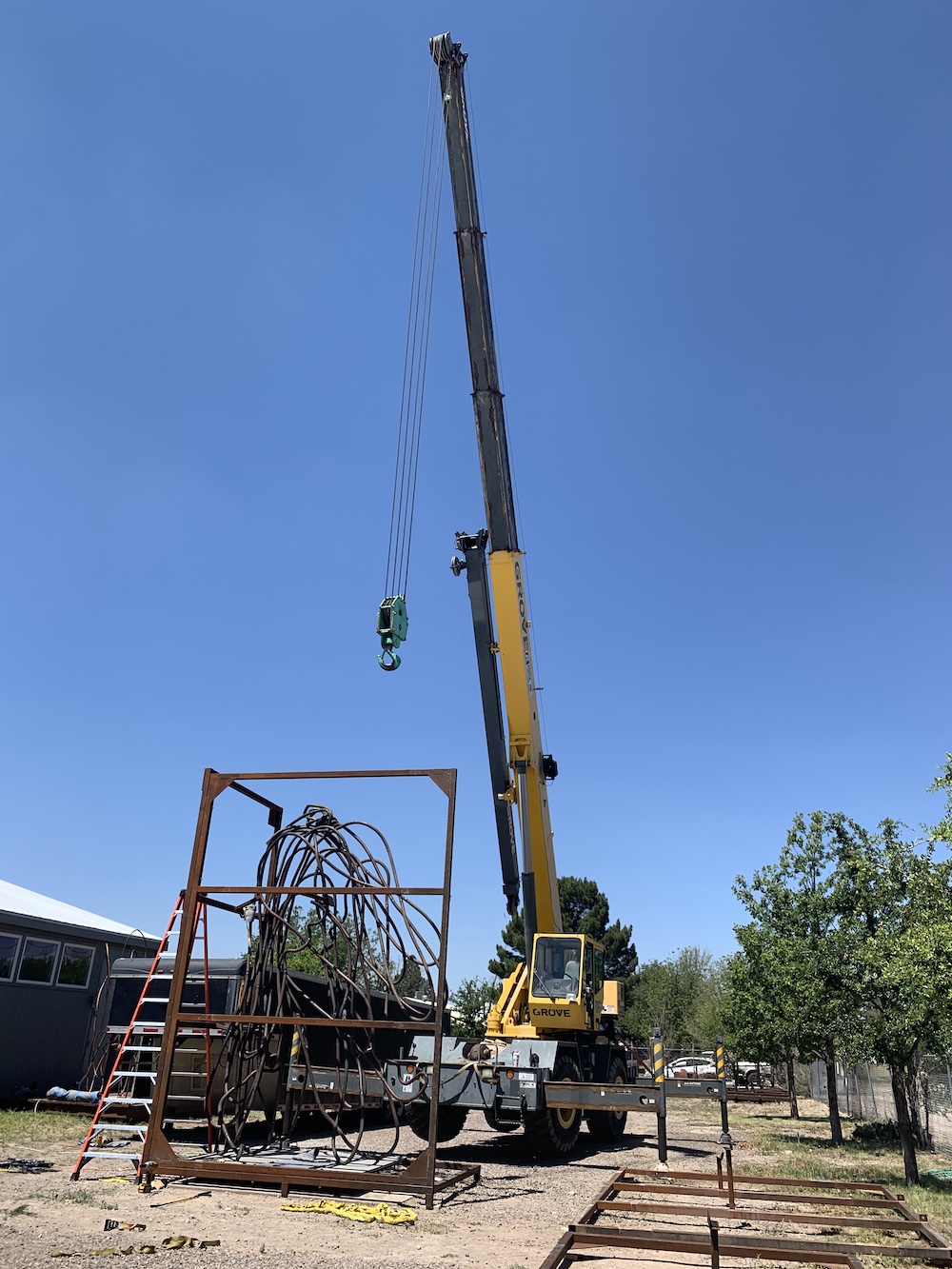 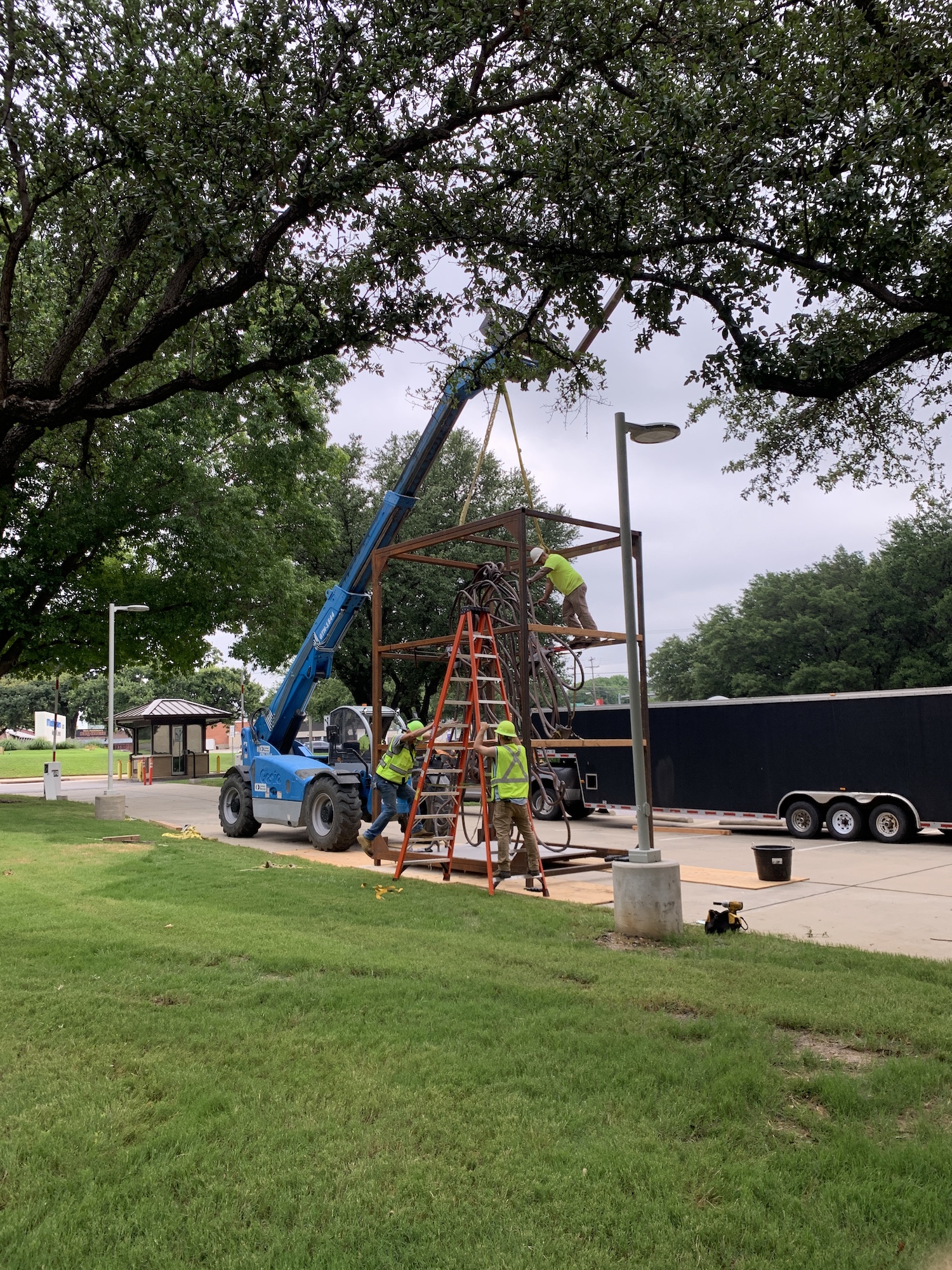 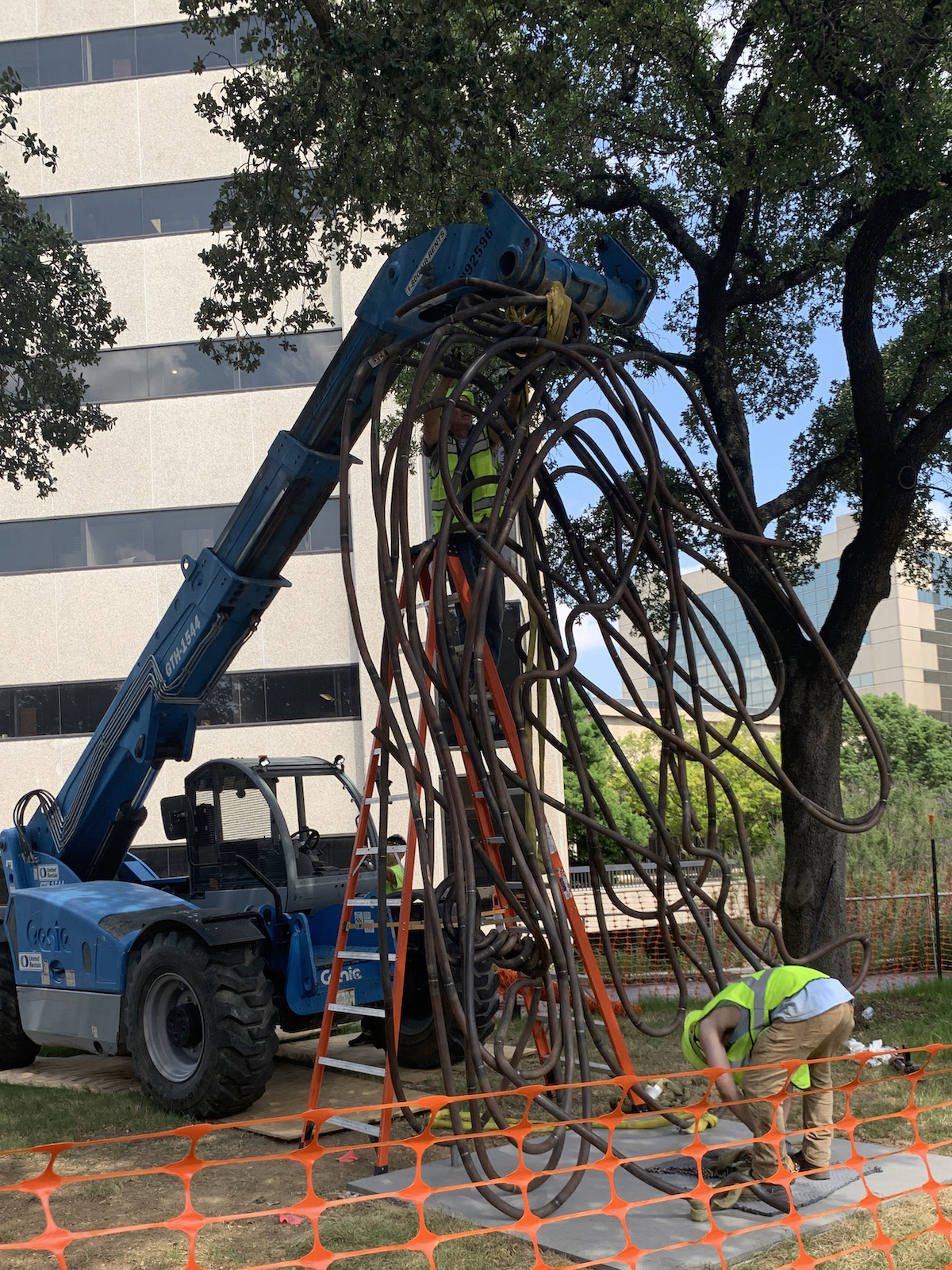 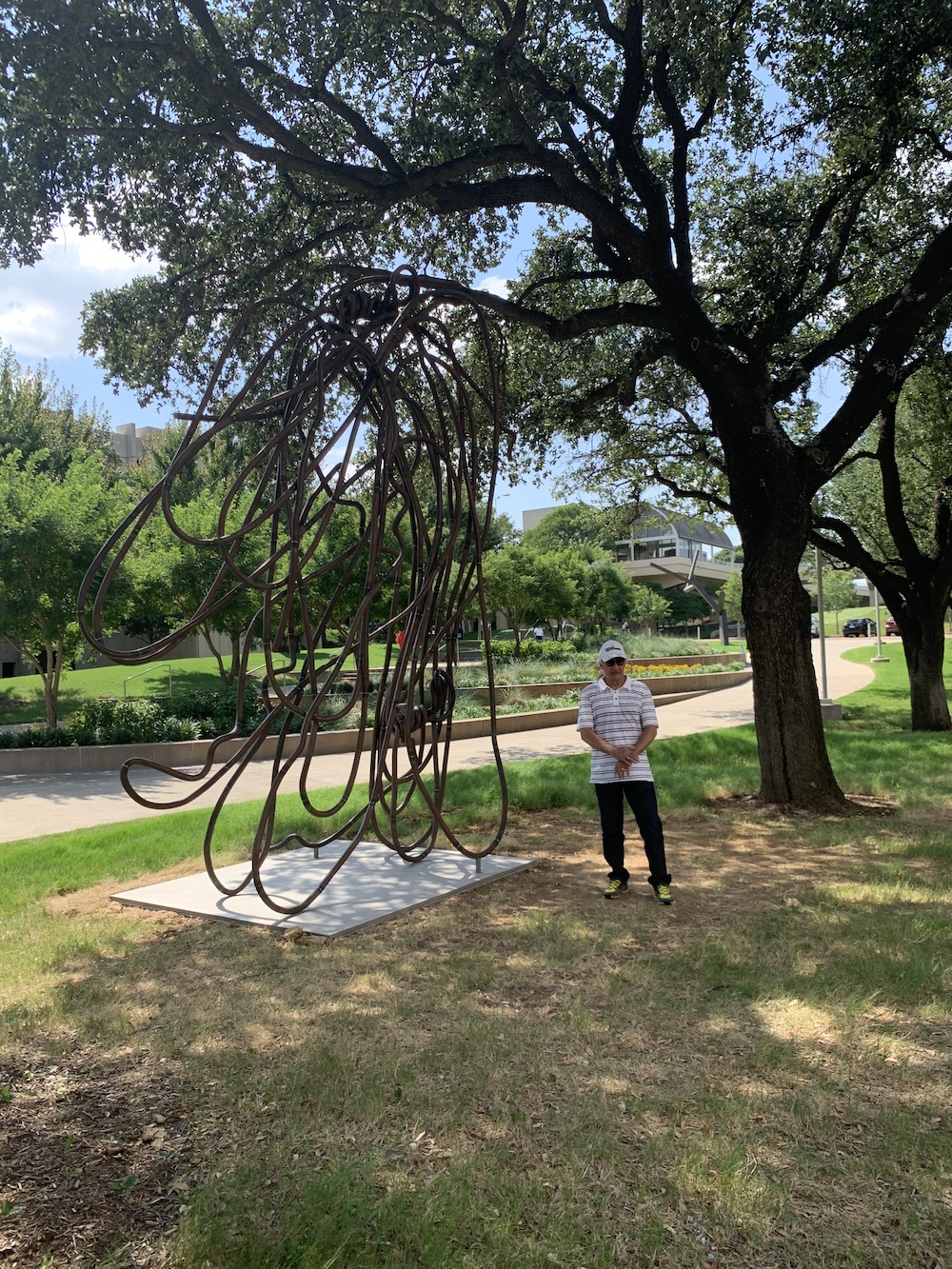 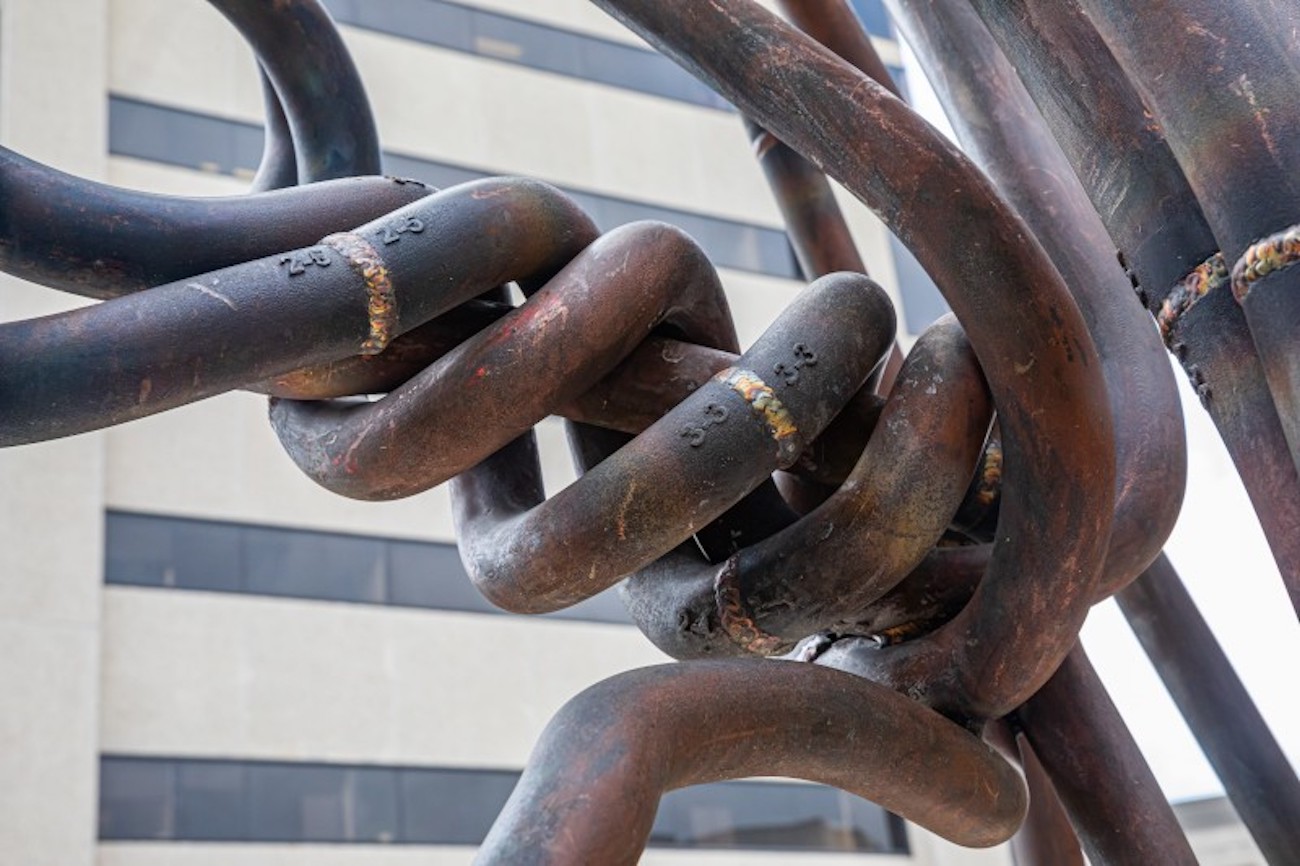 Back to Special Projects