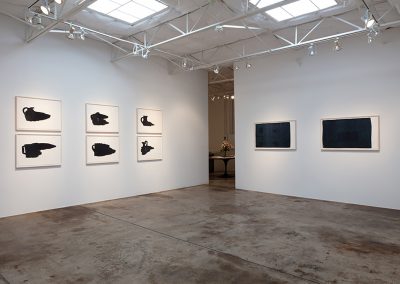 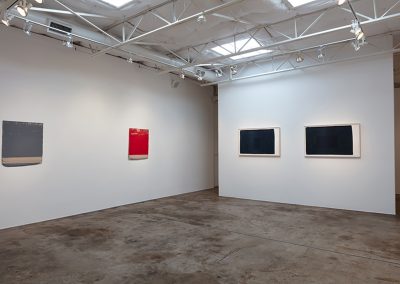 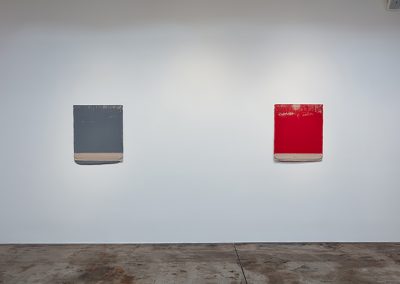 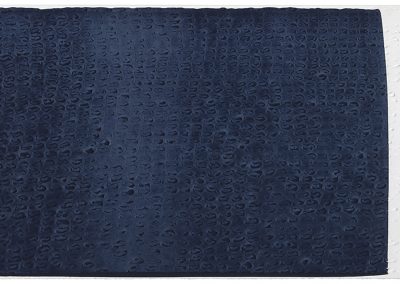 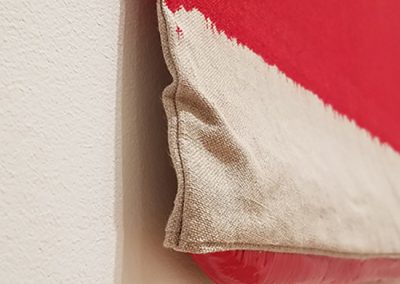 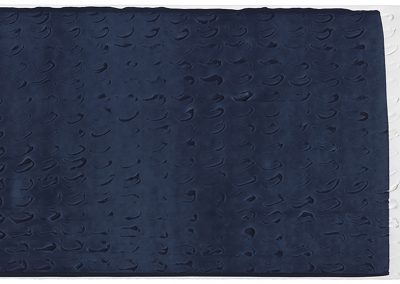 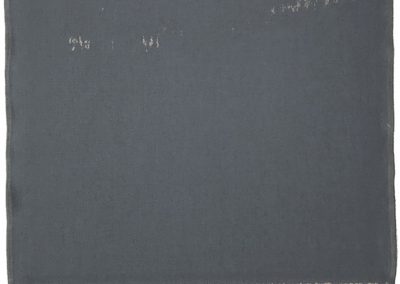 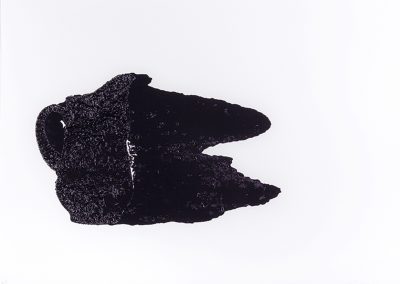 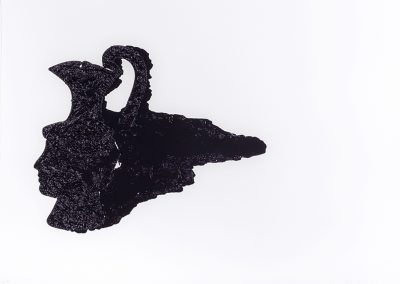 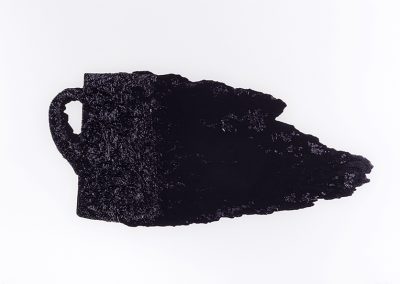 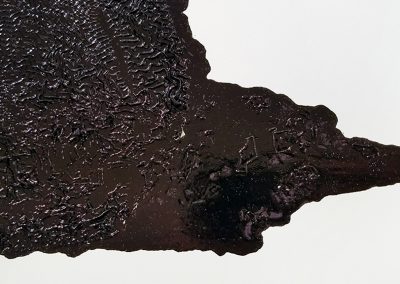 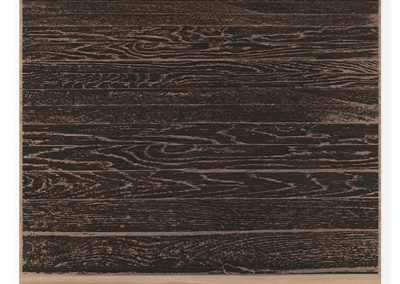 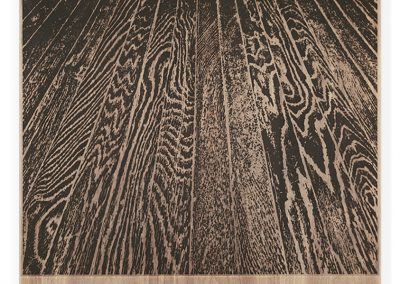 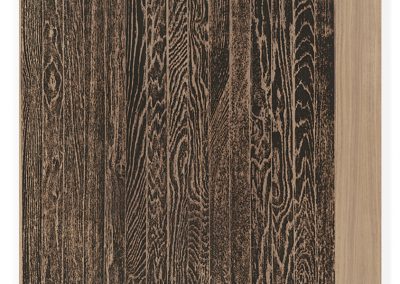 Talley Dunn Gallery is pleased to announce an upcoming solo exhibition by internationally-recognized conceptual artist Analia Saban. This exhibition of Saban’s editioned works forms one element of ANTIDOTE, a triad of exhibitions and programming at Talley Dunn Gallery this April. ANTIDOTE will also feature fresh, a group exhibition of important prints and multiples by internationally-recognized artists.  An opening reception for Analia Saban and fresh will take place April 11, 2019, from 6:00 – 8:00 pm.

Experimentation and materiality are at the core of Analia Saban’s practice. By pushing the boundaries of media, she approaches fundamental questions regarding the nature of art, images, objects, and space. In the editioned works on view this spring, Saban toys with our expectations as viewers: incisive, minimal works flout the conventions of editioning, often slipping from the two-dimensional picture plane to the realm of objects.

Saban’s Pressed Paint series exemplifies her subversive use of printmaking techniques and editioning processes. In this series, Saban filled linen bags with half a gallon of acrylic paint. The bags were then rolled through a press until the viscous mass of paint began to emerge from the bag’s opening. The resulting forms are sculptural and object-like, their physicality reminding us of Saban’s unconventional method. And, in its reference to the monochrome color field paintings of high modernism, Pressed Paint winkingly acknowledges the commercialization of art: here, painting is mechanized, literally rolled off a press.

Meanwhile, Saban adopts the brushstroke itself as the subject of another sublime and intelligent series. For Brushstroke Matrix, Saban created a set of three-dimensional brushstrokes using thick acrylic paint. This set of sculptural brushstrokes were embossed into paper, which was then covered with acrylic paint. Saban decided to apply the paint to the debossed side of the paper, so that the negative spaces of the brushstrokes filled with paint. In singling out the brushstroke as a hallowed symbol of artistic genius, Saban connects with a broader context on the subject, such as Roy Lichtenstein’s wry series of the 1960s. However, in creating a set of brushstroke-shaped hollows and then filling them with paint by way of a squeegee application, Saban further dematerializes the notion of painting and the construct of (generally white, male) artistic genius which tends to surround it.

The works on view at Talley Dunn Gallery directly connect to Saban’s ongoing explorations of materiality in art. In raising important questions about illusionistic space, objecthood, and the ever-elusive “original”, Saban’s multiples expand our understanding of reality as a concept. These works prompt a renewed examination of ourselves and our relationship to physical, temporal, and virtual surroundings.

Analia Saban was born in Buenos Aires, Argentina, and is currently based in Los Angeles. She earned a BFA in Visual Arts from Loyola University in 2001, and an MFA in New Genres at the University of California, Los Angeles in 2005. Her work is the subject of an upcoming Focus exhibition at the Modern Art Museum of Fort Worth, and she was featured in a solo exhibition at the Blaffer Art Museum at the University of Houston in 2016. She has shown work at Prospect.3, New Orleans, National Museum of Norway in Oslo, and the Hammer Museum. Her work has been acquired by the Hessel Museum of Art at Bard College, Hammer Museum at UCLA, Museum of Contemporary Art in Los Angeles, Norton Museum of Art in Florida, Los Angeles County Museum of Art, Centre Pompidou in Paris, and Fundación Proa in Buenos Aires, among others.

As an element of ANTIDOTE, Talley Dunn Gallery’s spring exhibition program, Analia Saban offers the opportunity to reconsider contemporary art and its power to shift perspectives and change the way we experience the world. Further, the exhibition will be in complementary dialogue with fresh, which celebrates the unique power and possibilities of editioned works.

Talley Dunn Gallery is open to the public Tuesday through Saturday from 10:00 a.m. to 5:00 p.m. and by appointment. For additional images and more information about the exhibition, please contact Chloë Courtney at the gallery (chloe@talleydunn.com or 214-521-9898) for visuals and a checklist.